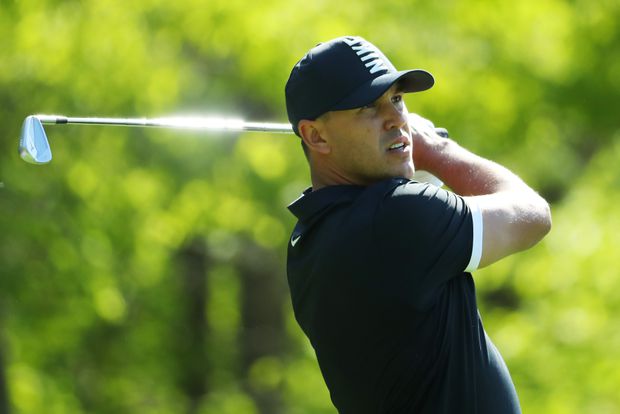 The fourth and final PGA Major is just around the corner. The top golfers of 2019 will look to capture the Open Championship, which is set to take place at Dunluce in Northern Ireland.

The Dunluce links are being credited as one of the most challenging courses in the world and will turn boys into men during the tournament. In order to win this major, you’re going to need an excellent day on this course.

Online bookmaker SportsBetting has Brooks Koepka and Rory McIlroy listed at +800 to win the Open. 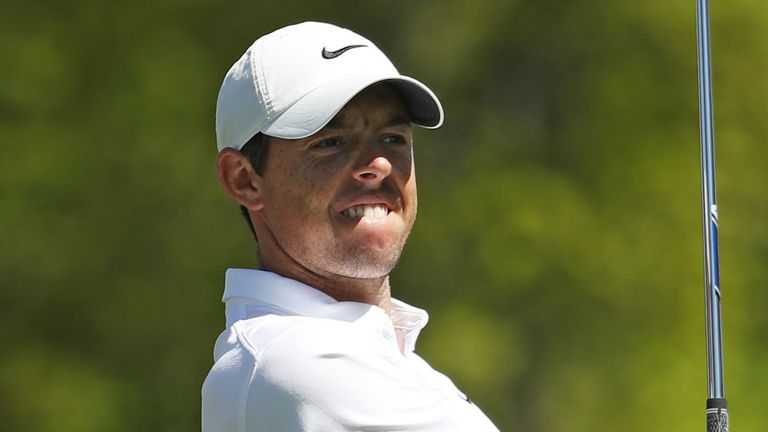 2019 has seen three Americans win the first three Majors of this season. If an American were to win the Open, it would be the first time the country has swept all four Majors since 1982.

It’s no surprise that Brooks Koepka and Rory McIlroy have been given the best odds to win the tournament. Koepka won the PGA Championship already this year and has dominated the Majors in recent years although he is still searching for his first Open Championship. For McIlroy, he is searching for his first Major win since 2014. Even though he has yet to win a Major this year, Rory claimed the Players Championship back in March and also won the RBC Canadian Open in June. 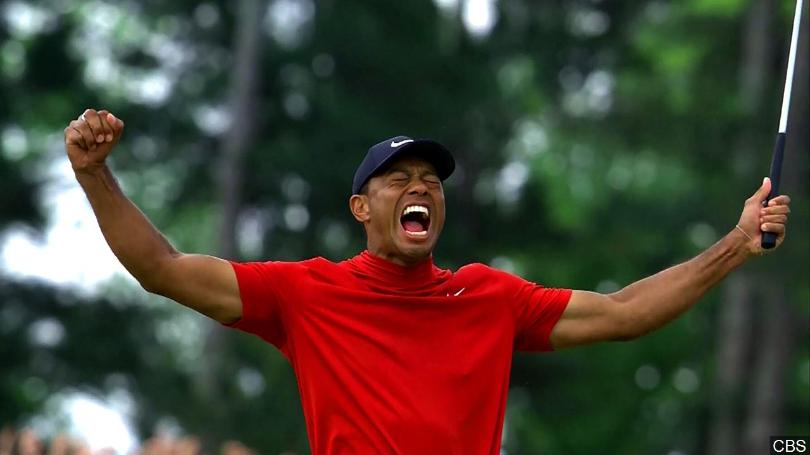 Other names to keep an eye on will be Tiger Woods, Dustin Johnson and Justin Rose.

Italian Francesco Molinari is listed at +1800. He won the Open last season, which was also the first Major championship of his career. 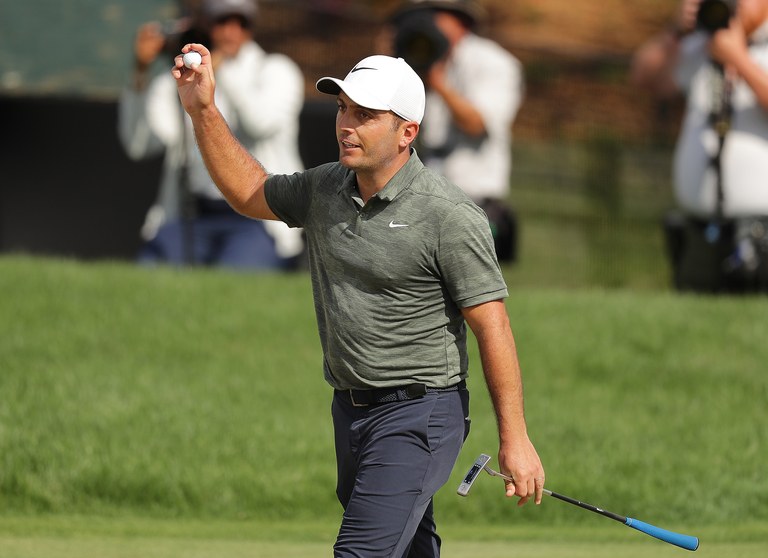 Jordan Spieth, Rickie Fowler and Jon Rahm are down the list but hopefuls at winning the upcoming Open.

Get ready for an exciting weekend of golf as the best in the game try to drive and putt their way to glory on Northern Ireland soil.

Can Phil Mickelson Carry Charles Barkley in The Match?

It's Mickelson/Barkley vs. Curry/Manning in The Match III. Which duo will walk out on top? Bookmaker William Hill has the latest odds for Golf.
Juventus Aims to Continue Remarkable Serie A Run in 2020!
Is the 2020 NBA Title for a LA Team to Lose?
Home
Golf