Cancel your plans for this weekend. You need to watch College Football.

#8 Georgia Bulldogs will be taking on the #6 Florida Gators. This game could decide the fate of both squads. The Bulldogs enter this game with a record of 6-1, while the Gators are 7-1.

Ahead of Georgia and Florida in the AP Polls are five teams, all with undefeated records. Which means whoever wins this game is right back in the race for a CFP spot. Of course, one of the five teams would need to lose, but that is still possible.

Online bookmaker 5Dimes has Georgia at -220 to win this contest. 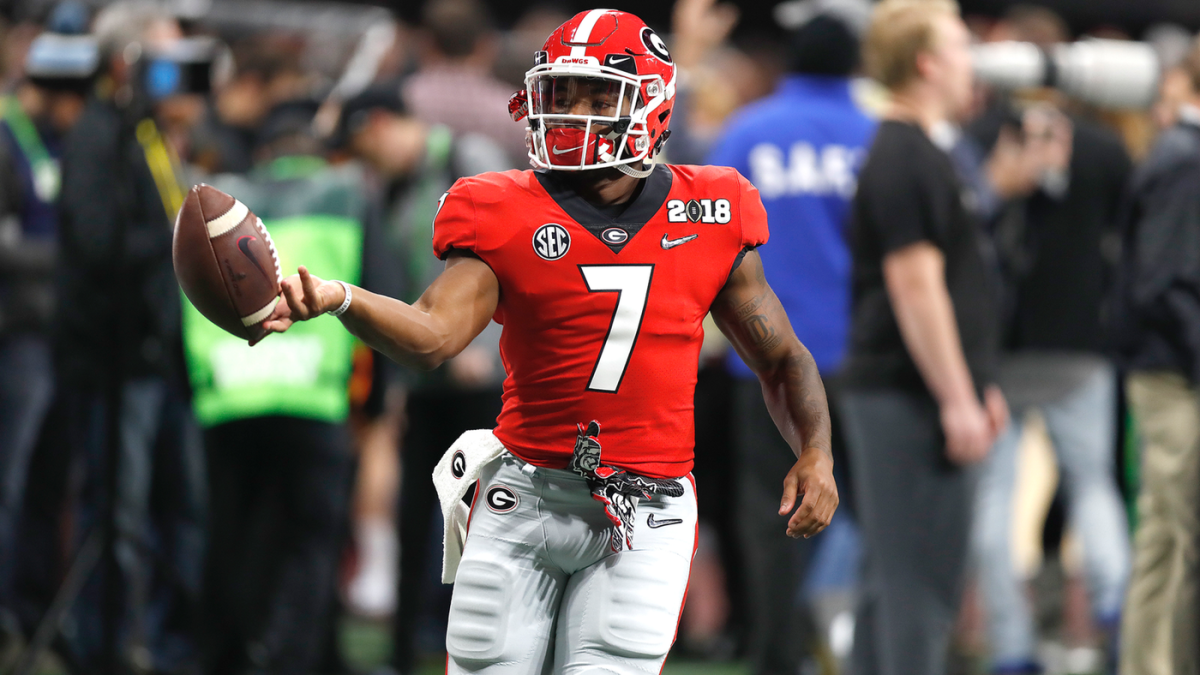 The Gators are at the end of the toughest sequence of their season. Facing Auburn, LSU and Georgia in weeks 6 to 9 was going to be tough. Florida defeated Auburn but lost to LSU. Now they look to take down Georgia to save their season.

Georgia lost to the South Carolina Gamecocks in Week 6. They handled Notre Dame and now face the Gators. If they can win Saturday and defeat Auburn down the line, they could find themselves jumping up the rankings.

A lot is riding on this game. As mentioned, the Gators are at the tail end of a tough stretch. If they can win this weekend, it should change the outlook for the rest of their season.

Both teams enter with 1 loss. One more loss will end their bid at the National title. This should be legendary.

Reaching the most coveted prize in football is not easy. Can you correctly predict the matchup for Super Bowl LV? Bookmaker BetOnline has the latest odds for the NFL.

The Road to Super Bowl LV: The Savvy Vets vs. The Young Guns

With the upcoming AFC & NFC championship weekend, bookie BetOnline has the latest on which teams carry the greatest odds to win the illustrious Lombardi trophy.
Ottawa Redblacks Hope to End 10-Game Losing Skid
Baltimore and New England Have Much to Prove Sunday Night
Home
American Football