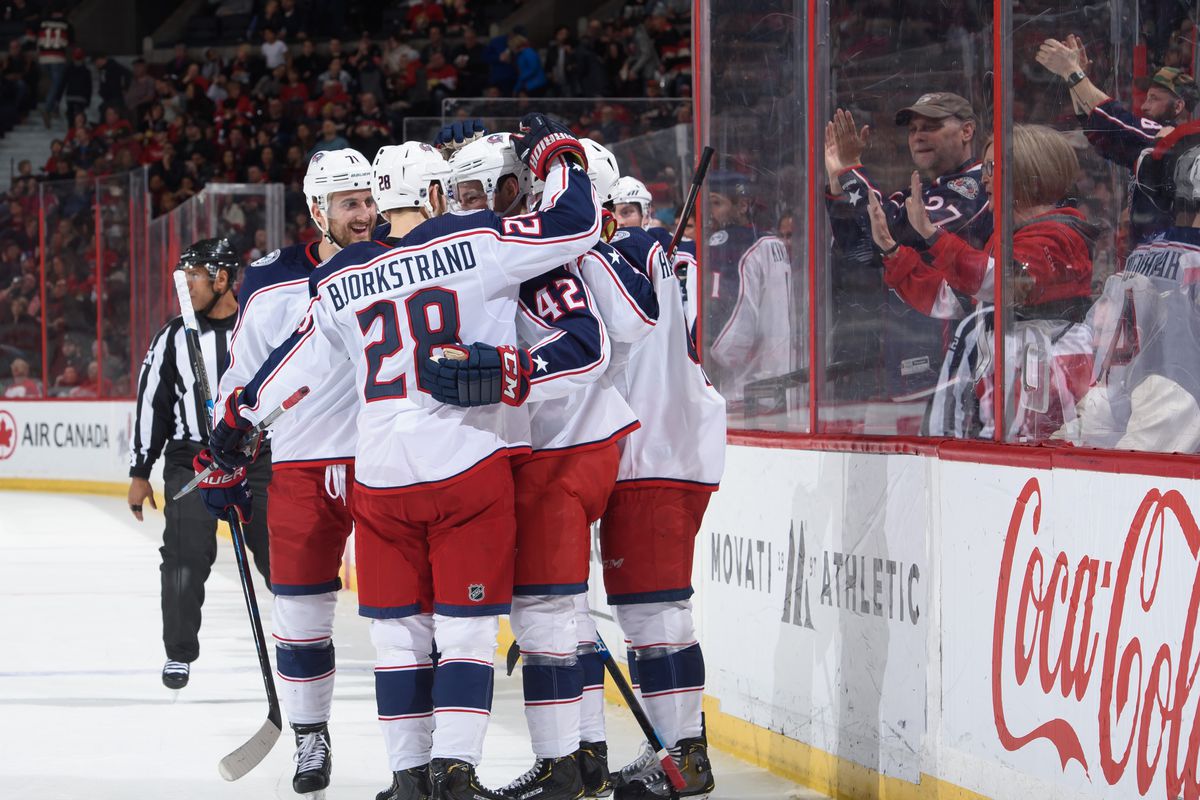 The NHL is on the verge of dropping the puck for the resumption of the 2020 season. However, we have one more day of exhibition games before official play.

Thursday evening, two Stanley Cup hopefuls will meet as the Boston Bruins face off against the Columbus Blue Jackets.

Online bookmaker 10bet has the Bruins at +100 on the Money Line. 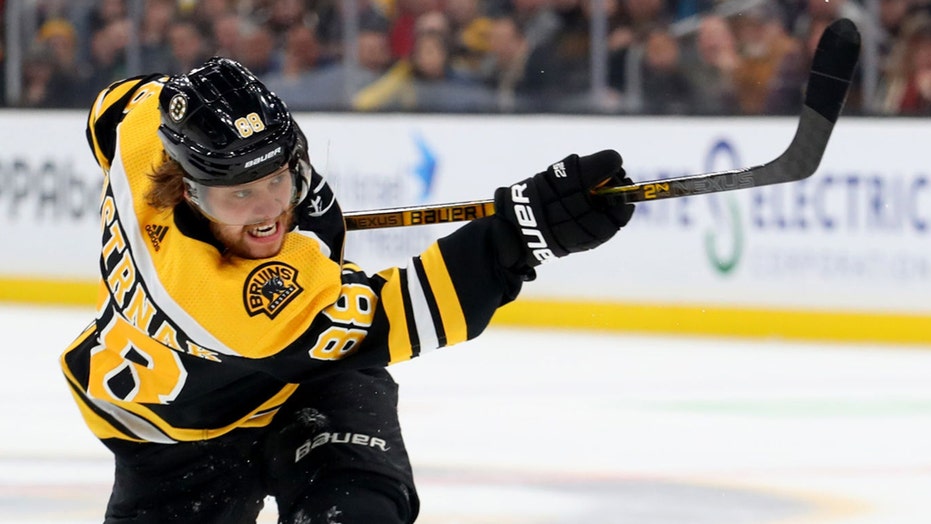 These two teams met in the second round of the playoffs last season, with the Bruins taking the series.

One thing these exhibition games have taught us is that no team is taking them lightly. Exhibition is in the name but teams are trying to gear up for playoffs, at the expense of their opponents.

Columbus will receive a huge boost to their lineup. Cam Atkinson and Seth Jones will see action for the first time after significant ankle injuries. Both players indicated they were feeling fine and ready to go, so tomorrow will be an interesting challenge.

Boston is one of the favorites to come out of the Eastern Conference and potentially win the Stanley Cup, so this will be a huge challenge for the Blue Jackets. If they can pass the test against Boston, CBJ should be ready for the NHL playoffs. Bruins forward David Pastrnak was a close watch going into this game. He was expected to be a game-day decision, but Bruce Cassidy expects Pastrnak to suit up tomorrow night.

The Bruins lost their 6-game win streak against the Canadiens earlier this season. Will lightning strike twice? Bookmaker 5Dimes has the latest odds for the NHL season!

Montreal Canadiens Have Something to Prove Against Philadelphia Flyers

Montreal already shocked the world with a win over Pittsburgh, can they do the same in Round 1 of the playoffs? Bookmaker BetOnline has the latest odds for the NHL.

The odds to go home with the championship are out courtesy of bookie Top Bet!

Two games are scheduled tonight. Will the four teams combine for the over or will it be a quiet night for goalscorers? Bookmaker BetOnline has the latest lines for the NHL.
Angels/Mariners Clash in AL West Showdown
Lakers and Clippers Welcome Back the NBA
Home
Ice Hockey