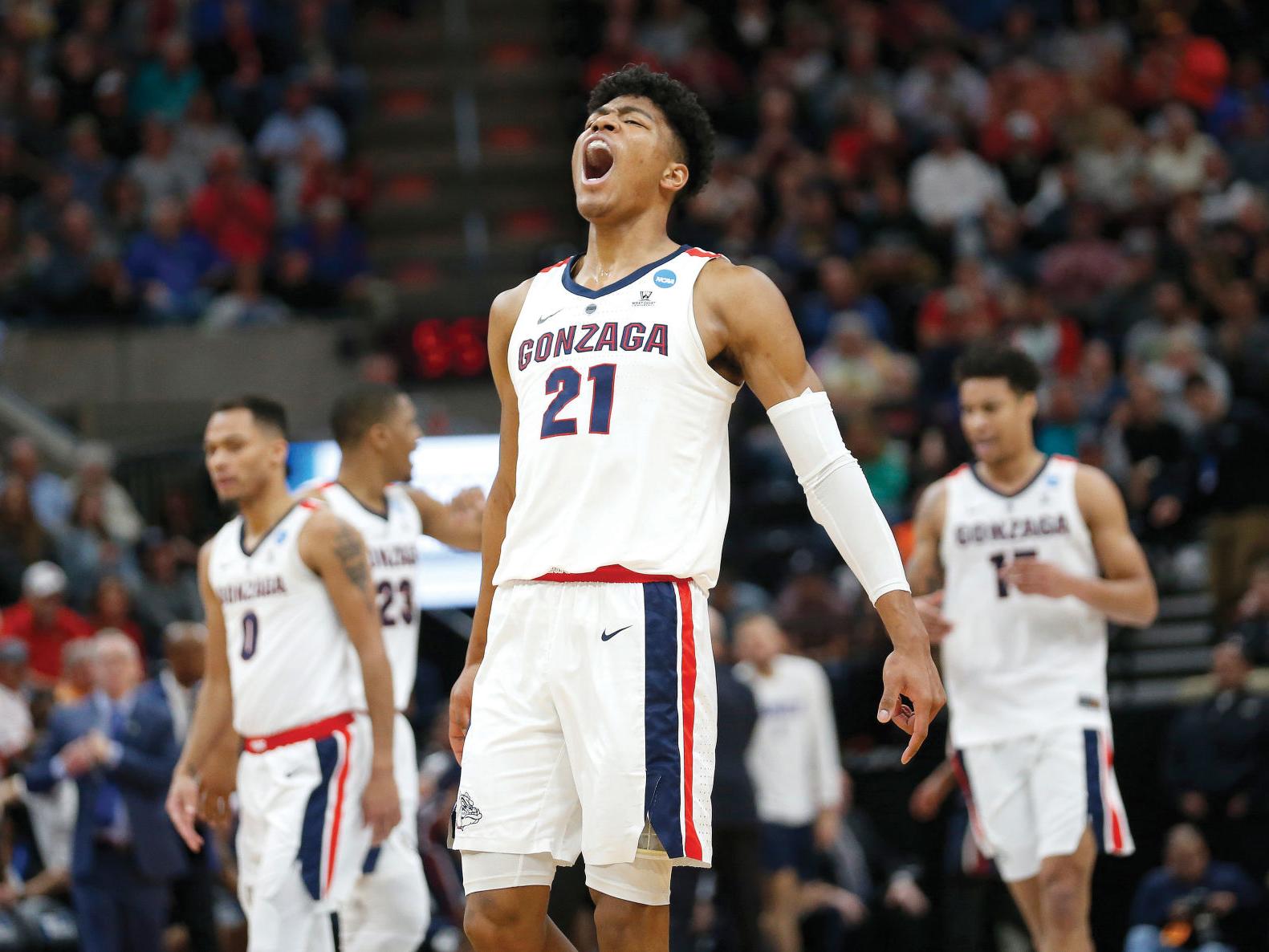 In what could be a preview of the Final Four, Gonzaga and Iowa headline another week of college basketball, as the #1 Bulldogs and #3 Hawkeyes square off.

The Bulldogs are well rested for tomorrow’s contest. The Bulldogs last played against West Virginia on December 2nd. With over two weeks off, will Gonzaga be sluggish to start or will they be buzzing around the court?

Online bookmaker BetOnline has Gonzaga at -3 on the Spread. 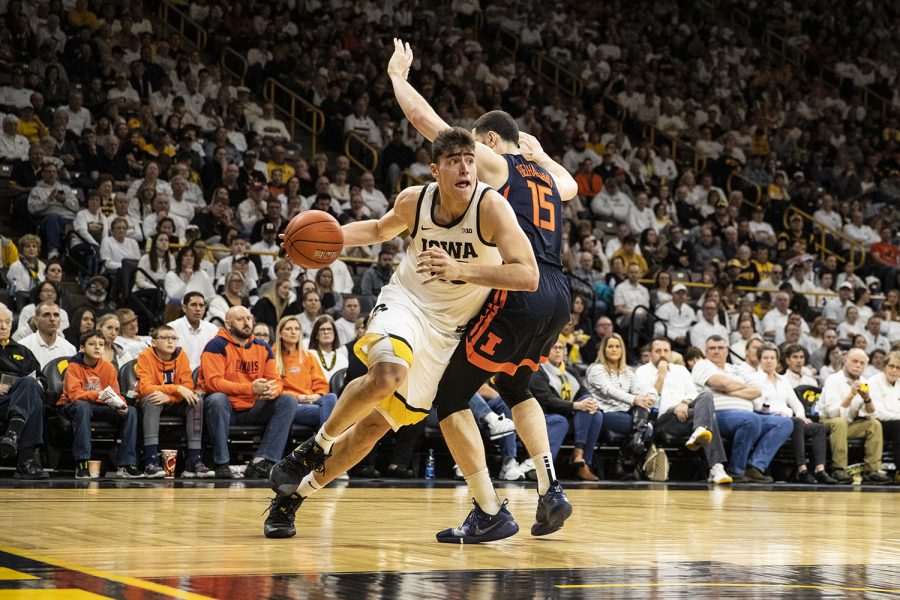 Iowa last played six days ago against Northern Illinois, a game in which they scored a season-high (106) and allowed a season-low (53).

Gonzaga comes equipped with some versatile scores as well. The Bulldogs are ranked 7th in the nation in offense, led by the two-headed monster of Drew Timme and Corey Kispert. The dynamic duo are hard to defend, as the pair average a combined 45.6 points per game.

While the Bulldogs are the number one team in the NCAA, their defense is far from being the best. Gonzaga allows 79.7 points per game, which is 291st in the NCAA.

Both teams have something to prove on Saturday. The Bulldogs and Hawkeyes have not played an opponent as highly ranked as each other, so this will be a contest watched by the entire college basketball community.

Who Owns the Best Odds Two Weeks From March Madness?

We're hours away from March! Who will be crowned college basketball's national champion? Bookmaker 10Bet has the latest odds for March Madness.

The Suns are chasing the league-leading Utah Jazz in the Western Conference. Can they take another step closer with a win in Philadelphia? Bookmaker 10Bet has all the latest odds for NBA action.

Online bookmaker M88 shares who has the inside edge to cut down the nets from the Sinan Erdem Dome come May!
Seattle Seahawks Attempt to Cover Large Spread
Can Notre Dame Flip the Script Against Clemson?
Home
Basketball