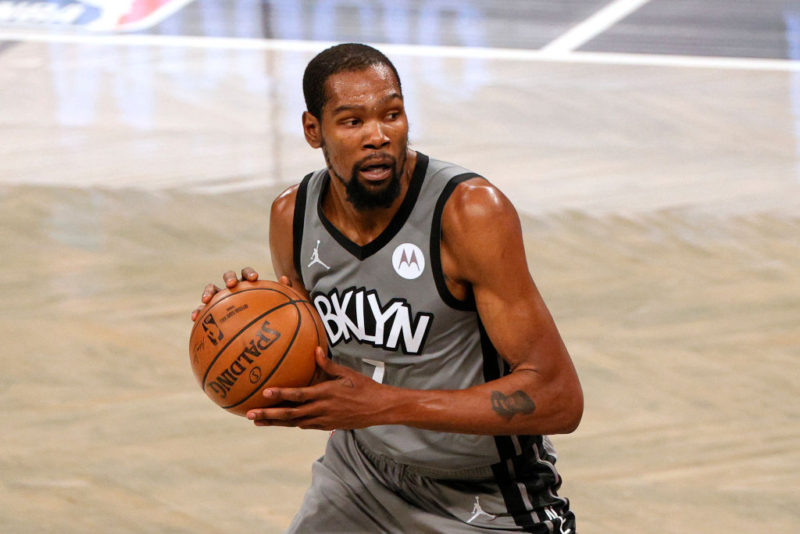 Now that we are 10+ games into the season for all 30 teams in the NBA, we are beginning to see who are emerging as potential title favorites, and who’s going to be fighting for a lottery pick by the end of the season. 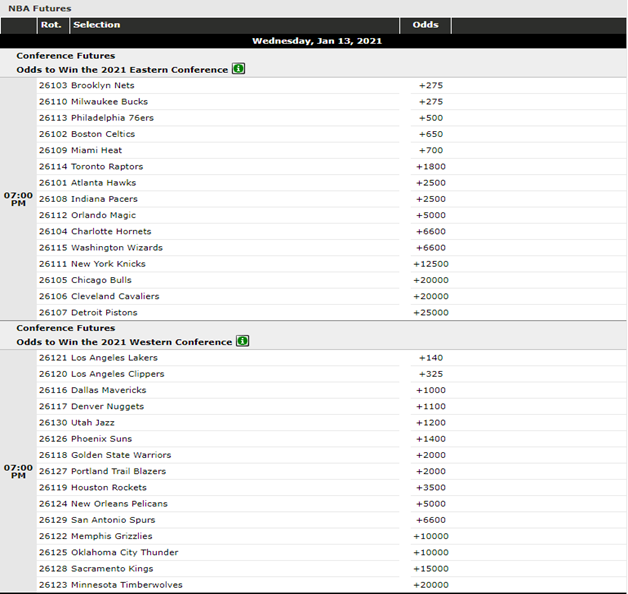 With so many moving pieces this past off-season and the Eastern Conference improving considerably, there were so many questions as to whether or not Kyrie and Durant could lead the Nets back to being a competitive team.

A lot of the questions circulated around Durant’s ability to return from such a devastating Achilles injury, but since the start of the season he has been playing like one of the best players in the league. It seems as though he’s back to his old ways (at least right now), and though the team currently sits at 6-6, this team can be deadly as the end of the season emerges. The odds seem to support the idea that as long as Kyrie and KD are healthy and are playing elite basketball, they are nearly unstoppable.

The Bucks (who share the same odds) on the other hand sit at 7-4 on the season and seem to slowly be finding their groove as they have won 5 of their last 6 games after beginning the season 2-6. With Giannis at the helm, Middleton on the wing, and the newly added 2-way stud Jrue Holiday running the point, this team has too much star-power to ignore. 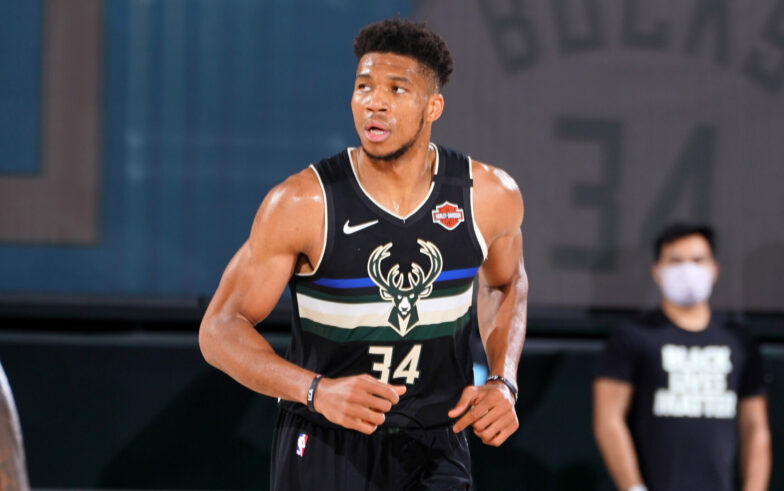 The 76ers, Celtics, and Heat sit behind these two teams in terms of end-of-season odds for winning the conference however they could easily sneak into one of those top spots. Keep an eye out for these teams as things will surely fluctuate as we get deeper into the season and injuries begin to accrue.

Your odds-on-favorite to win the title (again) also lead the way in finishing atop the conference in the LA Lakers, but followed closely by their inner-city rivals, the LA Clippers. 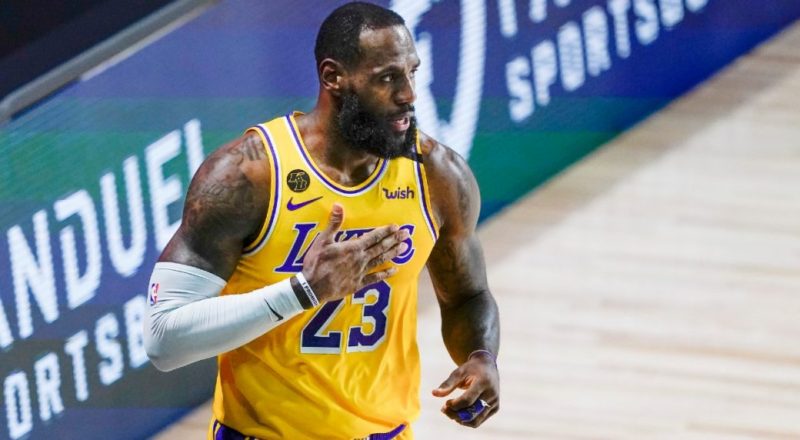 With the amount of depth the Lakers have been able to acquire, it seems impossible to imagine that the best team in the world a year ago, last years NBA champs, somehow, got even better. They now carry two of last year’s Sixth Man of the Year candidates, one of which won the award (Schroder & Harrell), and they are currently sitting atop the league at 9-3.

Though the Clippers aren’t too far behind the Lakers in terms of odds to take the Western Conference, it does seem like a relatively significant drop-off in terms of talent level and depth. They are going to be relying heavily on the play of their two stars (Kawhi and Paul George) to get by in most games and simply don’t carry the same depth that the Lakers do, which I’m sure will become more of a factor as the season continues.

All in all, there is still a lot of time left on the schedule and it will be interesting to see who comes out on top when it’s all said and done.

Celtics/Raptors Face Off in Pivotal Game 7

Boston and Toronto's series will be closed out tonight. Which team will prevail? Bookmaker 18Bet has the latest odds for the NBA.

Both teams already have a loss on their record. Which team will escape the Champions Classic 2-1? Bookmaker William Hill has the latest odds for College Basketball.
Lazio and Roma Set for Big Derby Clash
Packers Host Rams, Look to Advance to NFC Championship
Home
Basketball