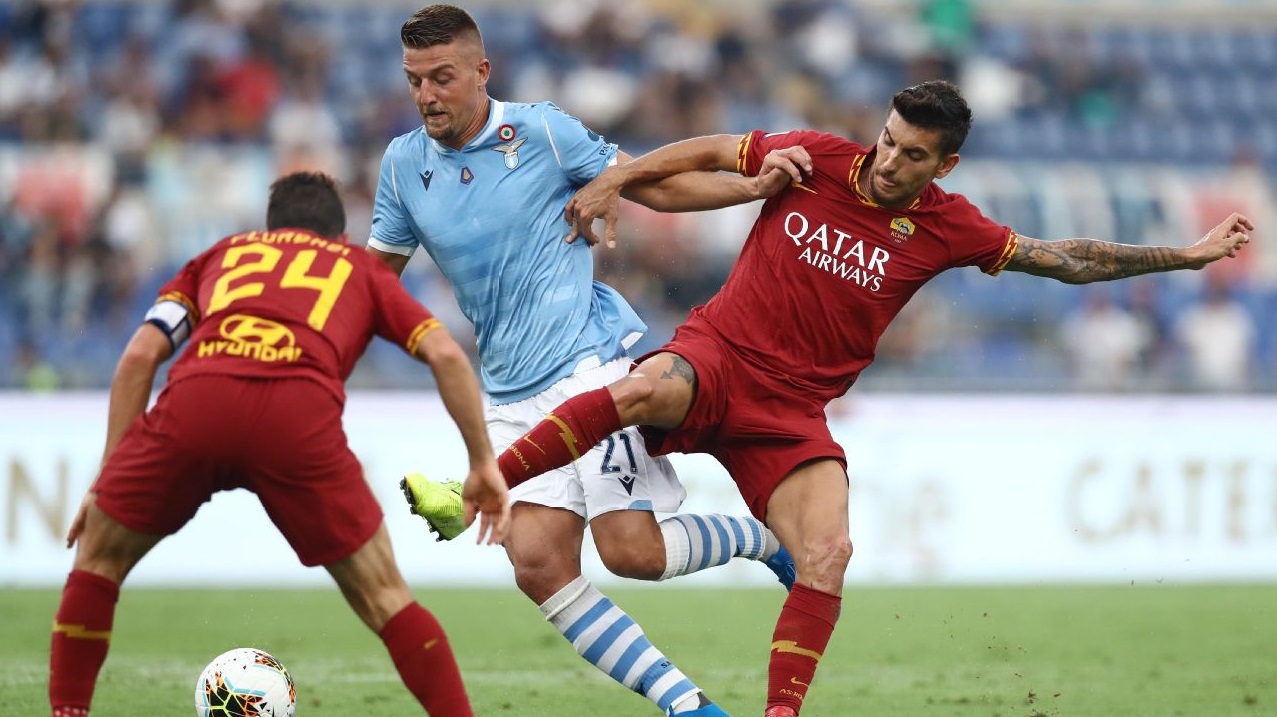 Serie A’s 18th round of fixtures kicks off with a mouth-watering Rome derby on Friday, as Lazio and AS Roma will meet for the 175th time in official matches. Roma holds the upper hand in the big matchup with 65 wins to Lazio’s 46. 63 of the previous meetings have ended in draws, including the last two.

Lazio will rely on Ciro Immobile to improve their derby record. He has scored in five of his last six appearances and UK bookmaker William Hill offers odds at 2.05 for him to do it again.

Last year’s European Golden Boot winner Immobile, who has 11 goals in total in 15 Serie A games this season, remains among the hottest strikers in Europe, but Lazio has struggled to hide its defensive woes with good enough offense, scoring 27 times while conceding 25 goals. Their defensive record is poor in the derbies as well with only two clean sheets in the last 12 league meetings with Roma. Things definitely have to improve at the back if they want to sneak back into the top-four. 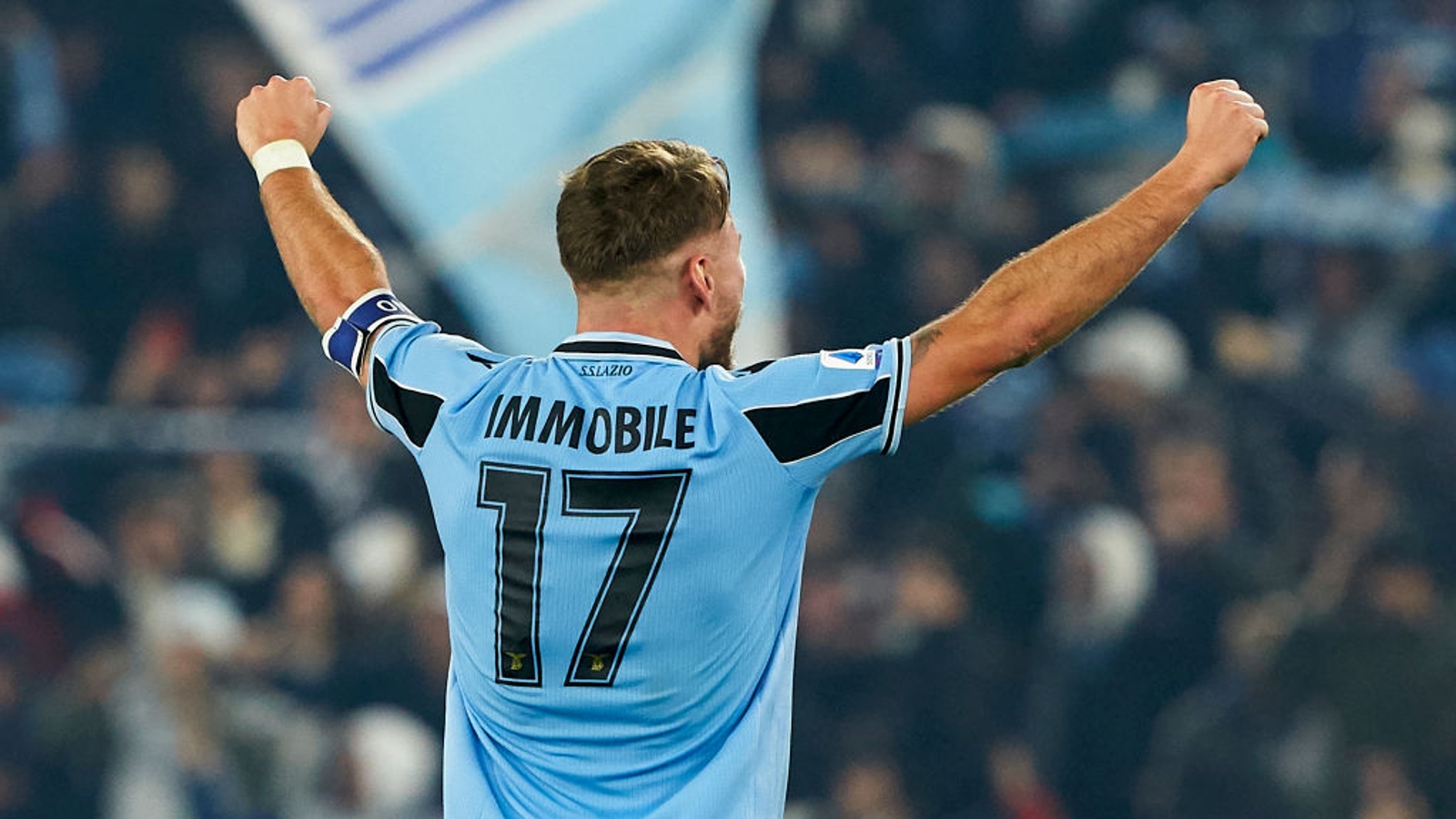 Lazio started the season with great ambitions after being one of Juventus’ closest challengers last season, but it’s been a tough ride for them ever since the league kicked off in September. Things have looked a bit better for Simone Inzaghi’s side in recent weeks with their only loss in the last six league games coming against leaders AC Milan, but they find themselves eighth in the table, six points behind their neighbors.

Conceding too many goals has been a bit of an issue for Roma as well lately – the team has only one clean sheet in the past seven league outings – but they are still firmly in the title race, sitting six points adrift from Milan. 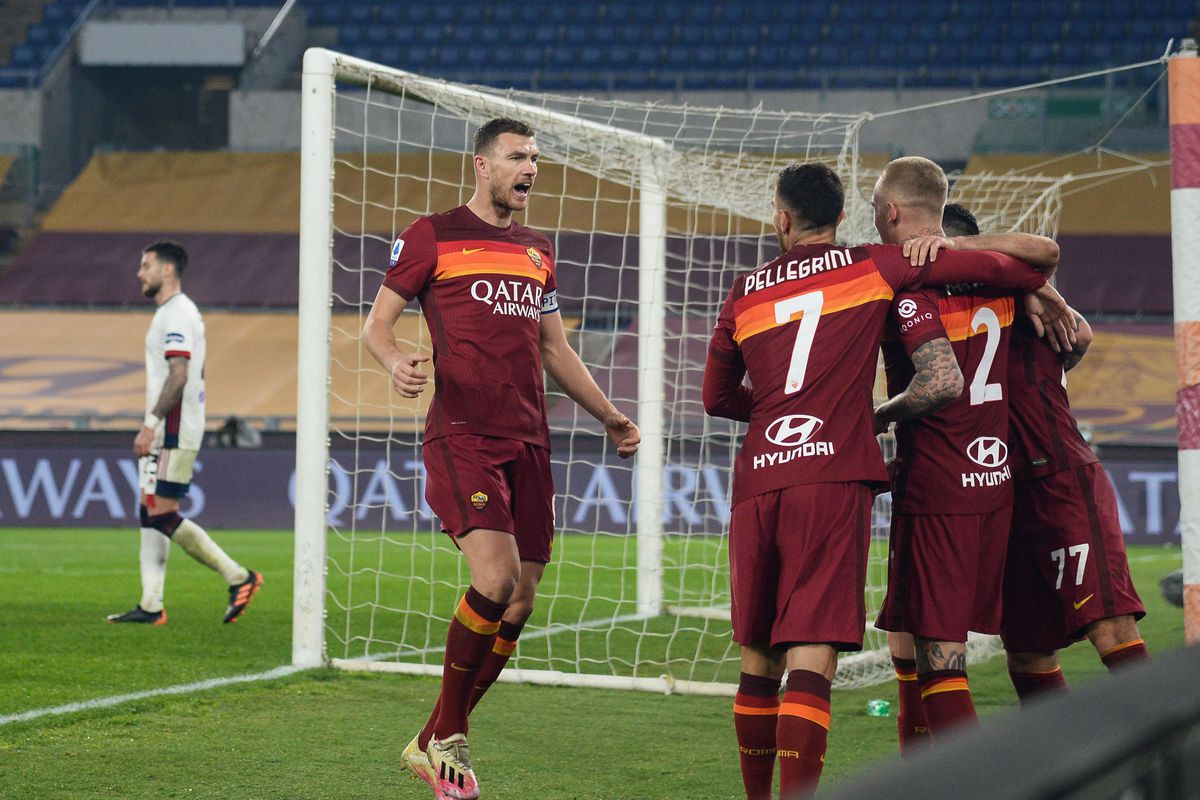 Roma has struggled to get into the top-six in recent years, so having a chance to play for the Scudetto is huge for the club which last won the title in 2001. Winning the derby could give the team further belief that finishing first is a realistic target this season.

Paulo Fonseca’s team certainly showed what could be described as a title-winning mentality last Sunday, when they were trailing against Inter Milan at home but still found a way to battle out a 2-2 draw with a late goal. There should be plenty of drama again in store this Friday, as derbies are always exciting affairs with more than points at stake.

Will Germany and England Cross Paths in Russia?

If Germany & England meet in Russia, will we see another disallowed goal? UK bookie William Hill has the insights on this & more as the World Cup approaches!

The MLS is back for another season. Which team will be crowned champion in 2020? Bookmaker 10bet has the latest odds for the MLS.
Revised NHL Season Begins – Who Will Win the Stanley Cup?
Are the Nets for Real? Can ANYONE Stop the Lakers?
Home
Soccer