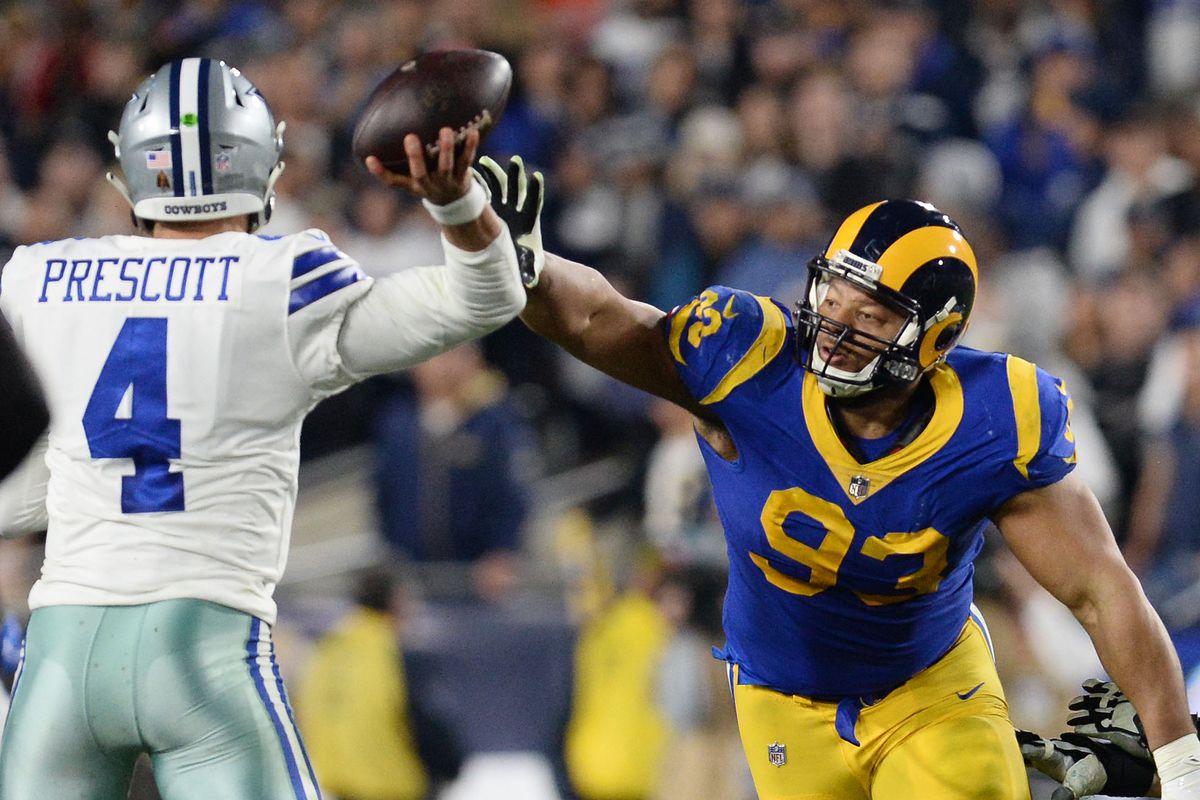 After months of uncertainty and speculation, the first NFL Sunday of the 2020-21 season is here.

A sense of normalcy is back with so many games on the docket. While the majority of fans are watching from home, the Jacksonville Jaguars are allowing fans into the stadium.

Tonight, the Dallas Cowboys and Los Angeles Rams headline primetime for the first NFL Sunday of the season.

Online bookmaker BetOnline has the Rams at +2 on the spread.

It’s a new era in Dallas. Jason Garrett is out and Mike McCarthy is in. The former Packers head coach has experience winning in Green Bay and is tasked with bringing America’s Team back to the promised land. During Garrett’s 10-year stint with the Cowboys, Dallas never made it past the divisional round.

LA also changed personnel. Sean McVay’s staff has different coordinator’s on both sides of the football, so it will be interesting to see if there are any hiccups in their first game of the season.

In their last meeting (Week 15 of last season), the Cowboys torched the Rams with the running game. Ezekiel Elliott and Tony Pollard ran at will against the Rams, so it wouldn’t surprise me if the Cowboys went back to the well.

Dallas’ secondary may struggle against the Rams’ offense, especially in deep ball situations. Byron Jones has moved on from Dallas, which means the Rams may have more opportunities to let the ball fly Sunday evening. 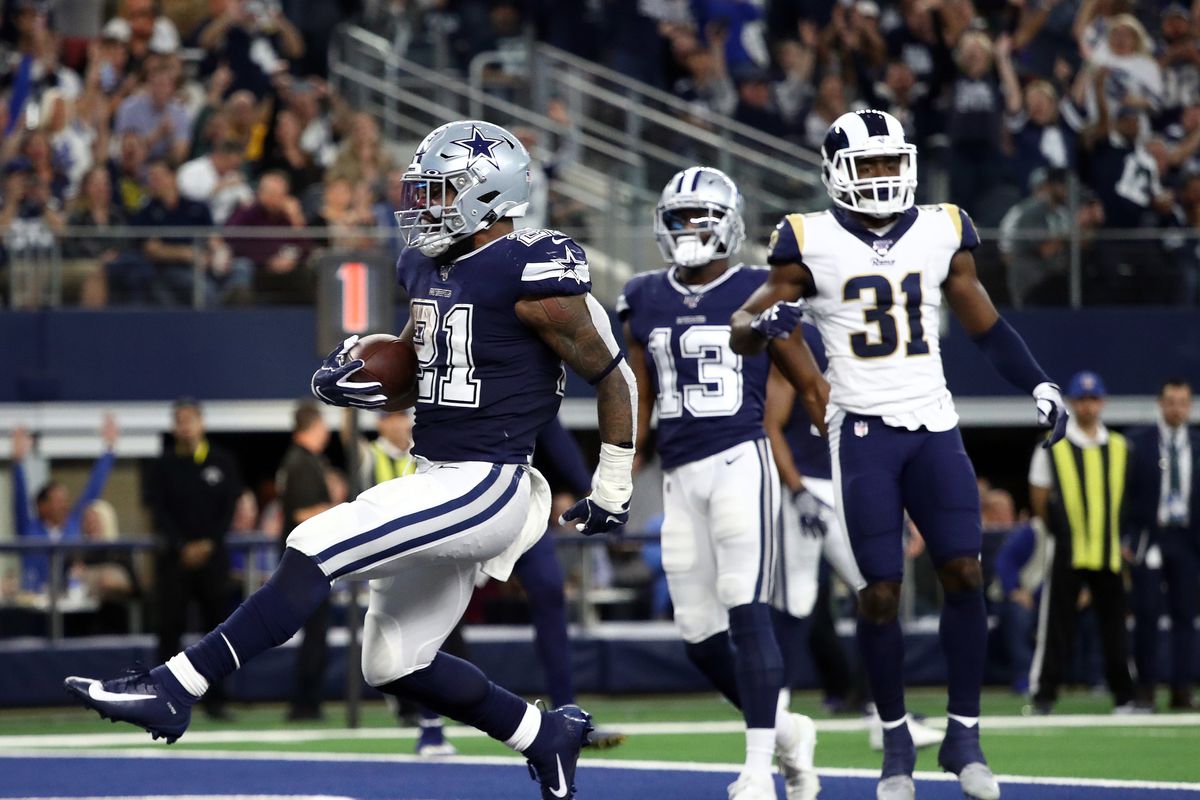 Both teams will attempt to start on the right foot. It’s a new era in Dallas and a Week 1 win would be a good sign of positive things to come. Can the Cowboys open up this season with a victory, or will the Rams stomp on McCarthy’s debut?

The 49ers look to stay perfect against the 3-4-1 Arizona Cardinals on TNF. Online bookie SportsBetting has the latest odds for this contest!

Can the Titans take down the Texans on Sunday and officially clinch their spot in the playoffs? Bookmaker 10Bet has the latest odds for American Football.
Celtics/Raptors Face Off in Pivotal Game 7
Will Vegas/Dallas Hit the Over in Total Goals?
Home
American Football