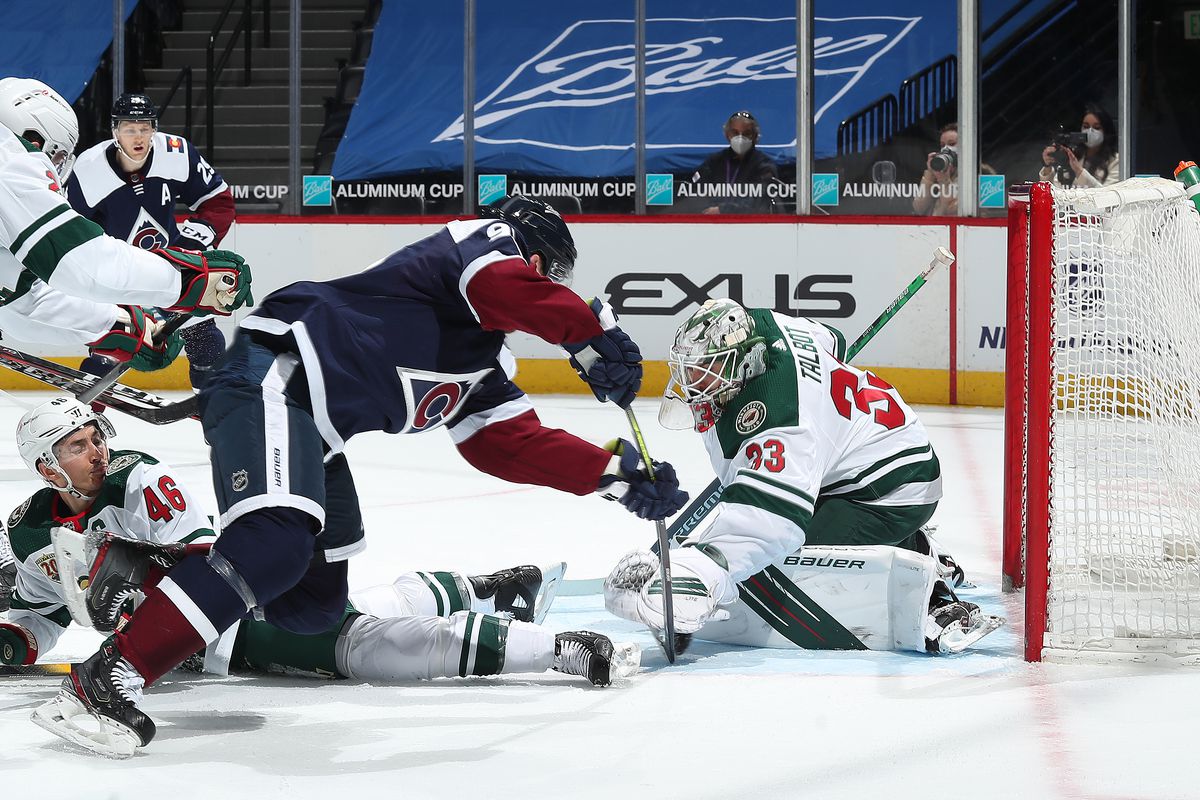 The Colorado Avalanche (18-8-2) will look to keep climbing the West Divison standings in Saturday’s matchup against the Minnesota Wild (18-9-1). Jared Bednar’s team is heavily favored to pick up a sixth consecutive win, but not many have defeated the Wild over the last 30 days.

Colorado had an easy night against Minnesota on Thursday when the first line of Gabriel Landeskog, Nathan MacKinnon, and Mikko Rantanen combined for 10 points in a 5-1 win, but it marks only the fourth loss Minnesota has suffered in the last 16 games.

Dean Evason was forced to mix and match his lineup at the start of the year when Minnesota had a COVID-19 breakout, but the team has looked like a potential Stanley Cup contender with a fully healthy roster.

Rookie winger Kirill Kaprizov became the first player in NHL history to score three points and an overtime goal in his debut, and he hasn’t looked back ever since posting 25 points in 28 games. 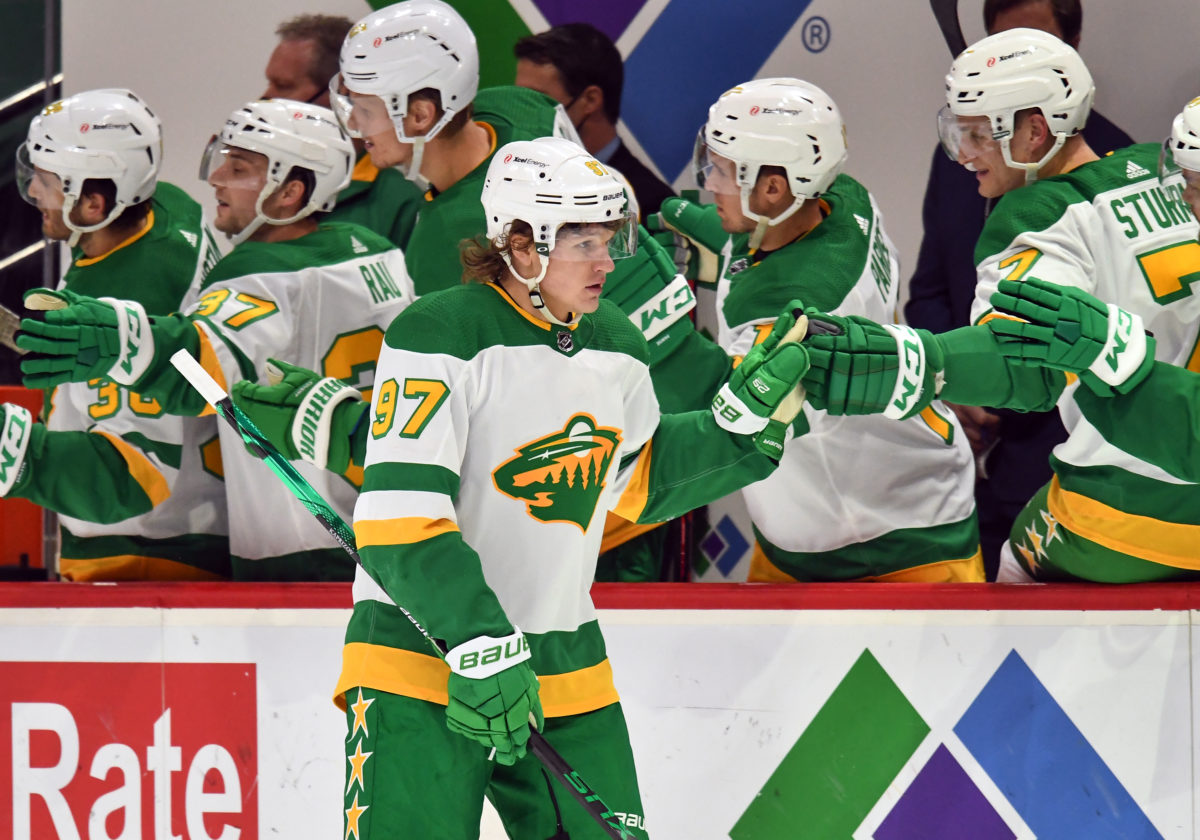 The team has also received incredible goaltending from Kaapo Kahkonen who’s another outstanding rookie on the roster. He enters Saturday’s contest with a 12-4-0 record having allowed only 2.05 goals per game with a .927 save percentage and two shutouts.

Kahkonen’s superb play has lead to the team allowing the sixth-fewest goals per game (2.46) and with Kaprizov in top form, the Wild are one of 15 teams in the league getting at least three goals a night (3.11). Their offensive record is actually very impressive as Minnesota owns the worst power play in the league in finishing off only 8.9 percent of their chances with the man advantage.

Colorado gives up the fourth-fewest goals per game (2.32) and they are tied for the ninth-best offensive record with a 3.25 goals-for average. Rantanen, who had four points on Thursday, is one of only seven players in the league with at least 15 goals and 15 assists. 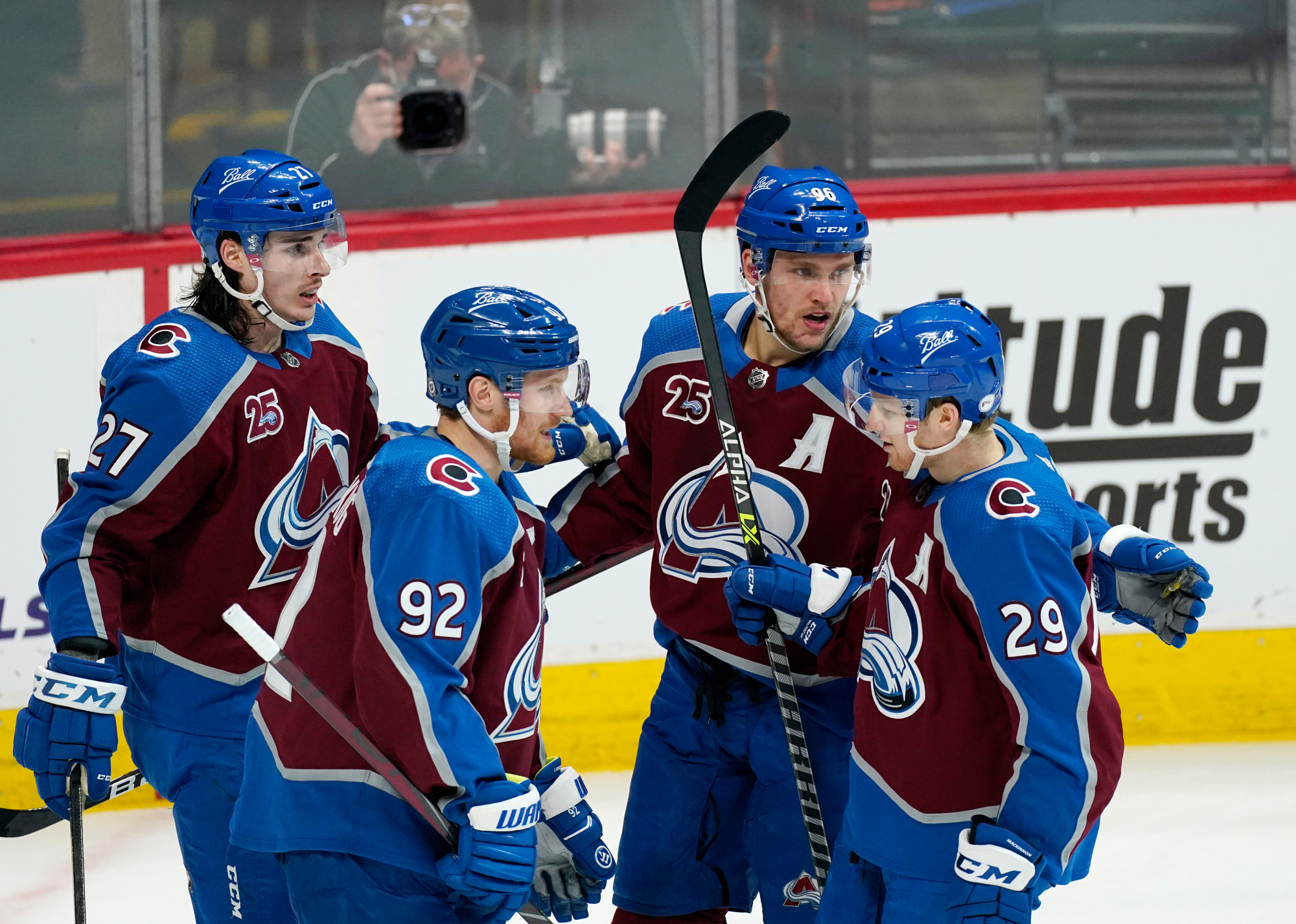 The Finnish winger has been the focal point of the offense with both MacKinnon and Landeskog missing some time due to health issues. The offense has also gotten some nice help from the blue line with defensemen Samuel Girard, Devon Toews, and Cale Makar combining for 52 points.

Colorado failed to live up to the cup favorites tag at the start of the year, but their recent play has been very dominant. Bednar’s team has outshot their opponents 221-102 during their current winning streak while scoring 21 goals and conceding only seven.

Starting goaltender Philipp Grubauer has picked up two of his four shutouts this month, and he is 17-7-0 for the season with a league-best 1.82 goals-against average and a .925 save percentage.

The Islanders are looking to protect an outstanding home record in a meeting with their city rivals. Bookmaker 10Bet has all the latest odds for NHL action.

Can Calgary and Edmonton Combine to Hit the Over?

The Oilers and Flames hit the ice for the first time since March. Can they provide offense and hit the over? Bookmaker BetOnline has the latest odds for the NHL.
Milan and Man Utd Set for Big Showdown as Star Players Return
Title-Chasing Lyon and PSG Meet at Groupama Stadium
Home
Ice Hockey