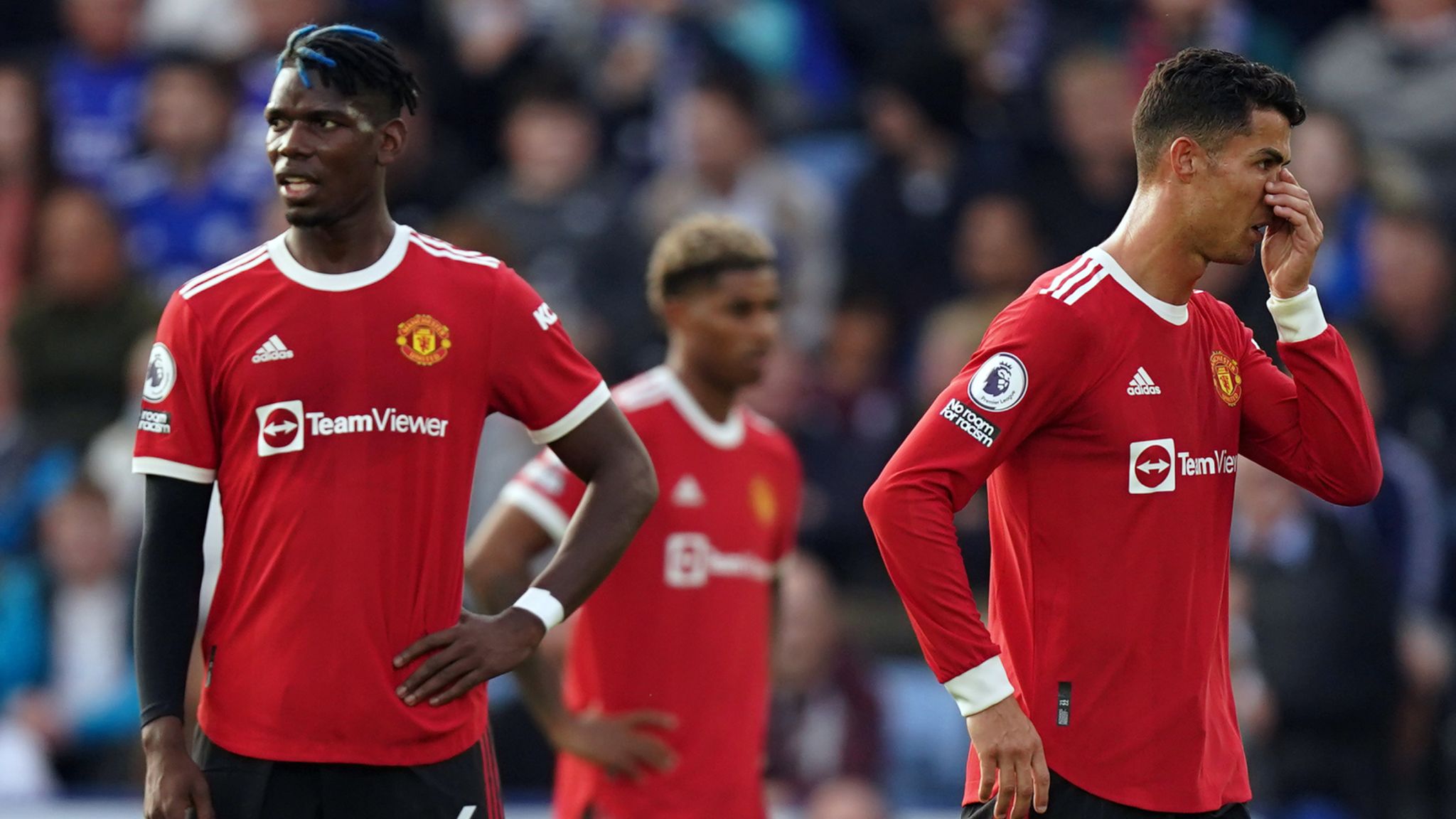 Having dropped another game against Leicester at the weekend, Manchester United are in desperate need of a positive result in the Champions League versus Atalanta.

These two are very attacking sides and bookmaker 10Bet has the odds for 2.5 goals at just 1.54. The odds for over 3.5 goals are much more attractive at 2.25.

The Red Devils have won just once in their last five outings and have suffered three defeats. Ole Gunnar Solskjaer got his team’s offense flowing again over the weekend, but it was a horror show at the back and United clearly have to do a lot better against a dangerous Atalanta team.

The Bergamo side heads into the clash fresh off their biggest win of the season. Gian Piero Gasperini’s men beat Empoli 4-1 on Sunday as Duvan Zapata became the first Colombian to score 100 Serie A goals. 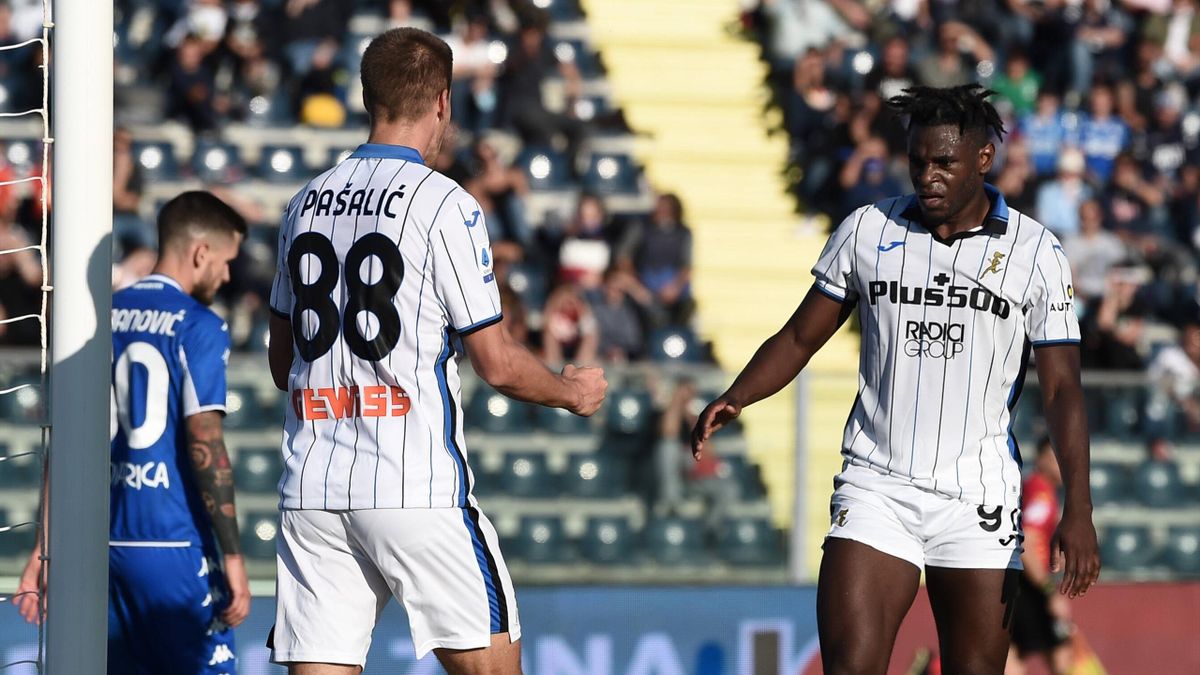 The 30-year-old striker has produced four goals and two assists in six league outings this season and should fancy his chances against a United side that hasn’t kept a clean sheet at Old Trafford in 11 consecutive games.

Solkjaer’s men are also without a clean sheet in the Champions League this season having lost the season opener against Swiss champions Young Boys and beating Villarreal with the same scoreline in the second round.

It was a narrow escape for United against the Yellow Submarine as Cristiano Ronaldo produced the game-winner in the 95th minute. He’s scored in both European outings this season but is currently suffering a bit of a dry spell across all competitions scoring just once in his past four appearances. 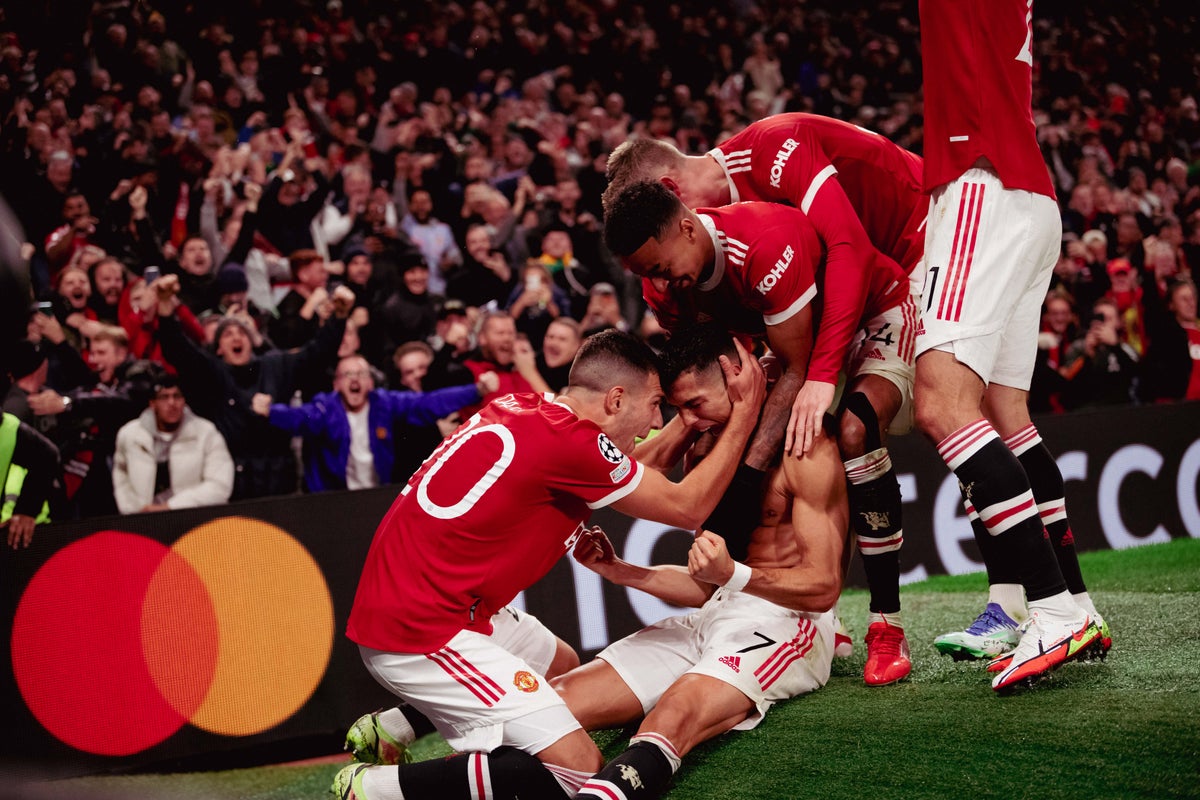 Ronaldo, of course, is capable of scoring at any given moment, but if United’s defense doesn’t improve then it will be another trophy-less season for Solskjaer.

The Norwegian seems to have strong backing from the club, but he’s getting heavily criticized from the outside and will need to produce two big results this week to ease the pressure. United also face Liverpool on Sunday.

In a perfect world, Solskjaer would likely use the Champions League as an opportunity to rotate his team and give a few key players time off, but with only three points on the board, United find themselves in a tough spot and can’t take any chances on Wednesday. The team needs to produce a reaction to Saturday’s ugly defeat.

Are you ready for some football? BetOnline is as the CFL 2019 campaign kicks off!
Milwaukee Hosts Brooklyn as New NBA Season Tips Off
Brady Tkachuk Ready For Season Debut as Sharks Come to Visit
Home
Soccer