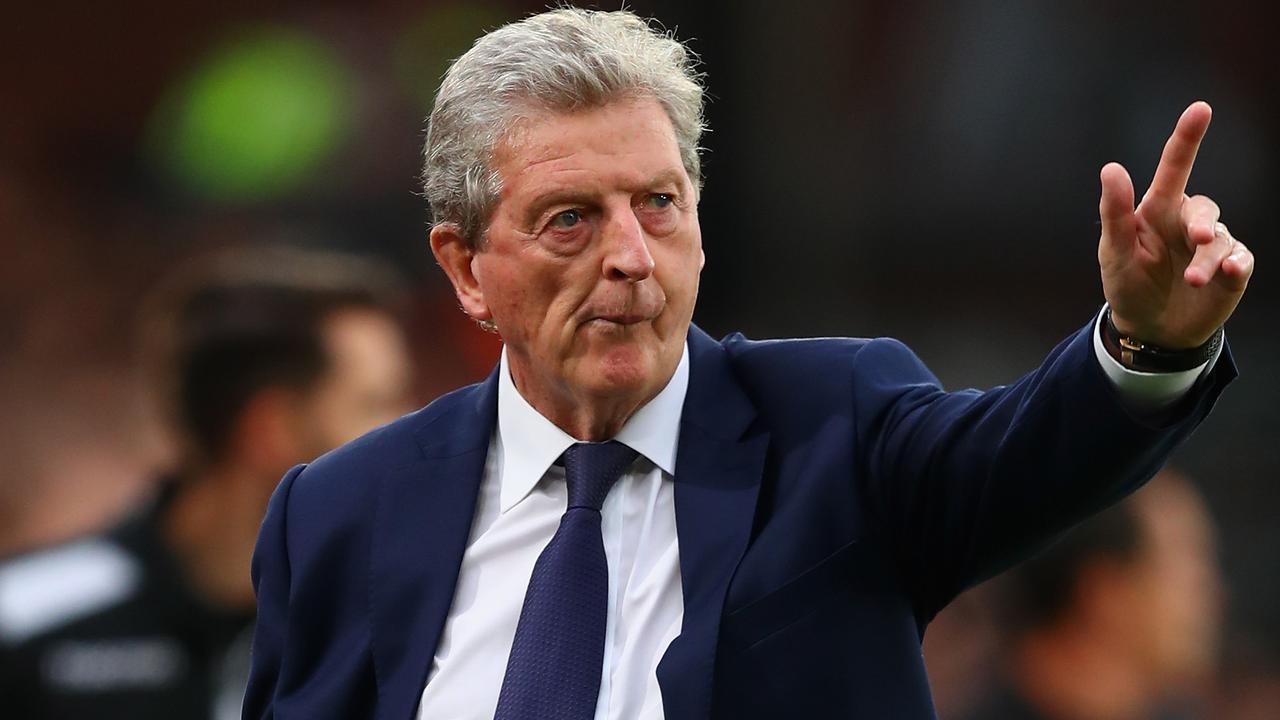 Roy Hodgson is back in the Premier League and will make his debut as Watford manager in a relegation six-pointer against Burnley.

With a lot at stake, this could end up being a very exciting affair with plenty of scoring. Bookmaker William Hill has the odds at 3.60 for Burnley to score in both halves and at 4.75 for Watford to get a goal in both halves.

Hodgson has taken over a team that has earned just one point from their last eight games and hasn’t kept a clean sheet all season. There’s plenty of attacking talent in the squad but the former England boss has to clean up the defensive mess to save the side from relegation. 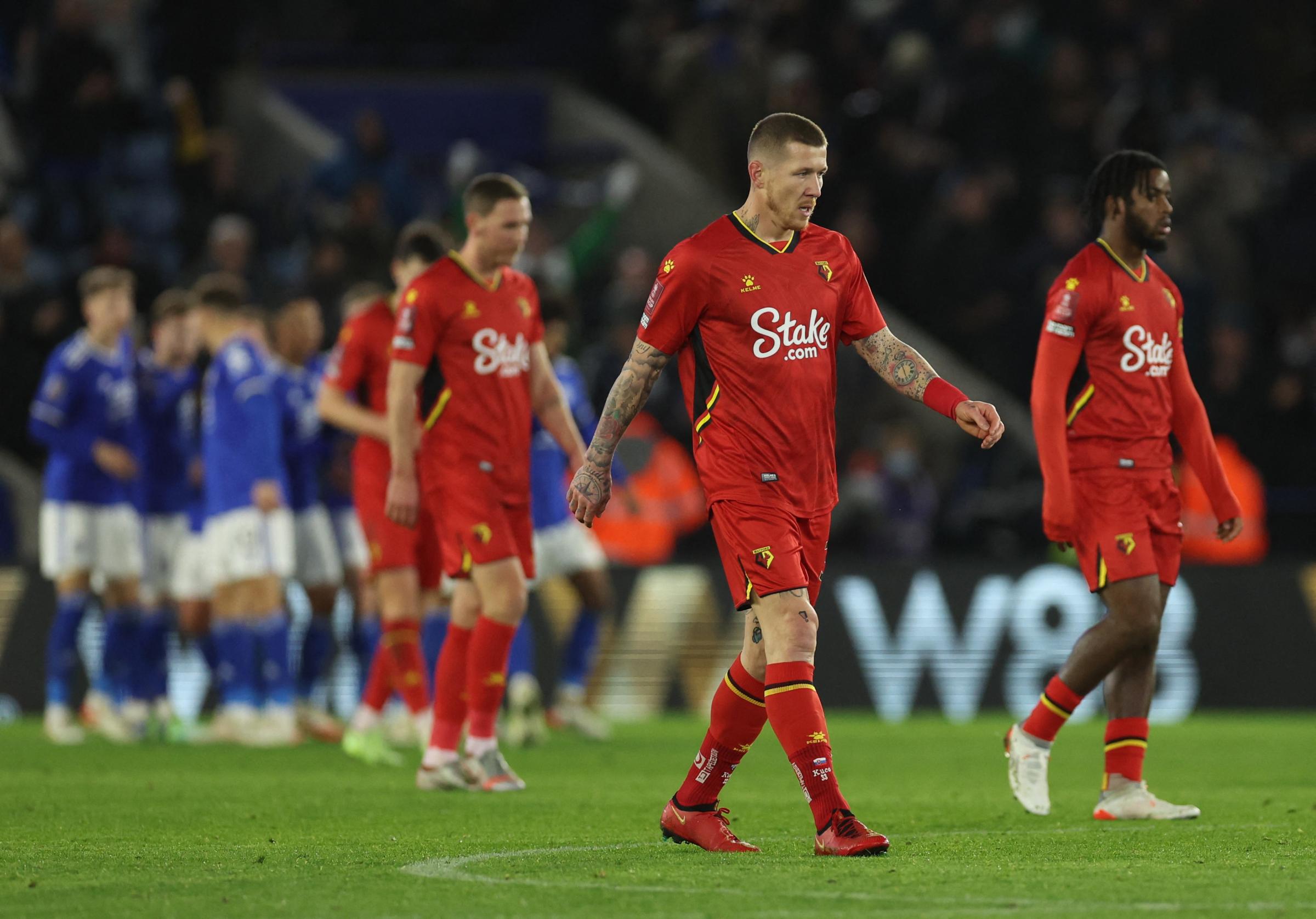 It’s a pretty rough spot for a first game as Hodgson will face a very motivated side and won’t be able to rely on a couple of key pieces. Ismaila Sarr is still involved in the Africa Cup of Nations and Emmanuel Dennis, who’s been involved in 56 percent of the team’s goals this season, has to sit out the match because of a suspension.

Sean Dyche finds himself in a much more comfortable position. Seeing Chris Wood depart for Newcastle was a bitter blow for Burnley, but the club has brought in a proven Bundesliga goalscorer in Wout Weghorst and Maxwel Cornet is available following his African exploits.

Cornet has had a lot of injury issues during his first Premier League campaign, but he always seems to produce something special when healthy, and keeping him fit will be key for Burnley in their attempt to fight off relegation. 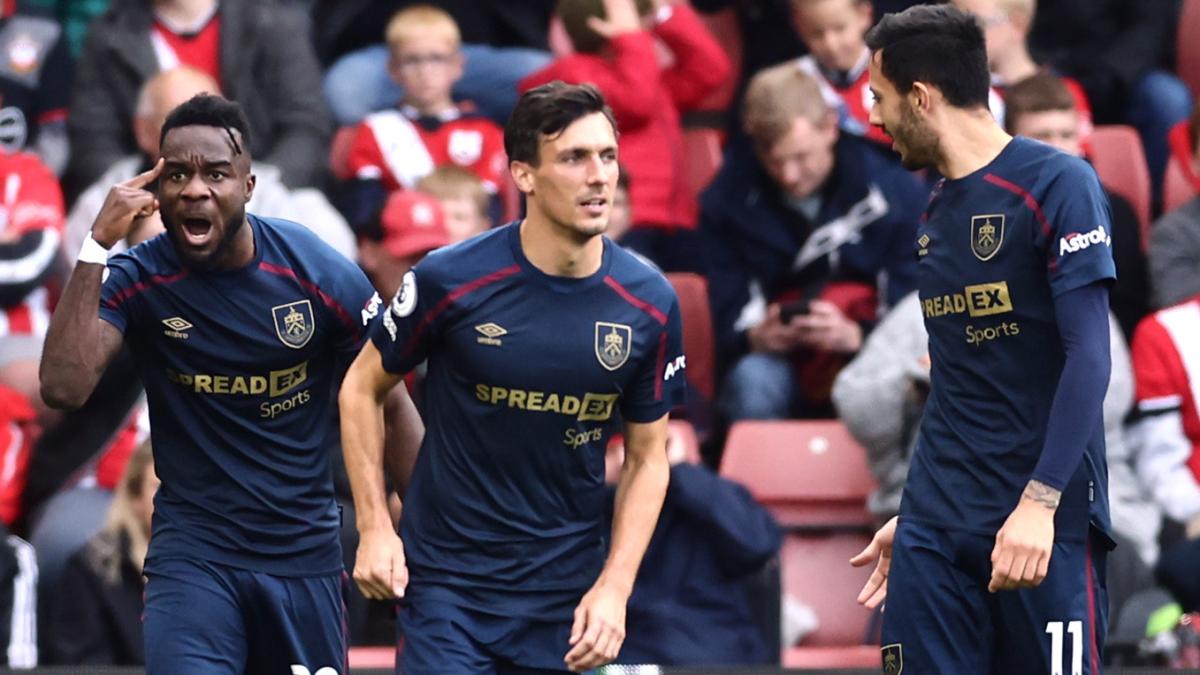 It will also be very important to get Weghorst integrated into the squad as quickly as possible. He didn’t have a great year for Wolfsburg, scoring seven goals in 24 outings, but the Dutch international got 20 Bundesliga goals last season and scored 59 times in total across 118 appearances in the German top flight, which is a very solid strike rate.

Weghorst will likely be licking his lips ahead of his Premier League debut. Watford have allowed two goals per game this season and they are 30 consecutive games without a clean sheet, which is the second-longest such run in league history. Hodgson is well-known for his ability to create a strong defensive structure, but he’s worked with the team for less than two weeks and it’s very tough to perform miracles in such a short timeframe.

Marseille face a side they have failed to beat in four straight games. Will road warriors Lille once again make life uncomfortable for them? Bookmaker 10bet has all the latest odds for the French Ligue 1.

The new round of action in Brazil starts with an intriguing clash between two top-six sides. Bookmaker 10bet has all the latest odds for the Brazilian Serie A.

Two points separate the two Champions League-chasing teams as they go head to head at Stamford Bridge. Bookmaker 10Bet has all the latest odds for the Premier League.