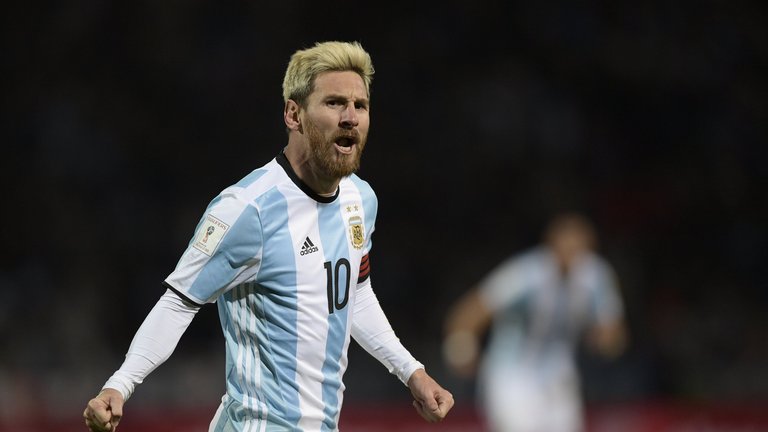 It was July of 2014 at a sold-out Maracana Stadium in Rio de Janeiro and the biggest football match in the world had gone to extra time.

Germany and Argentina were deadlocked in a scoreless World Cup final.

Brazilian football fans already experienced a disaster at the same venue when their beloved national team was defeated by Uruguay in the 1950 World Cup final.

But fortunately for them, it was Germany that won in extra time after a goal from Mario Goetze. 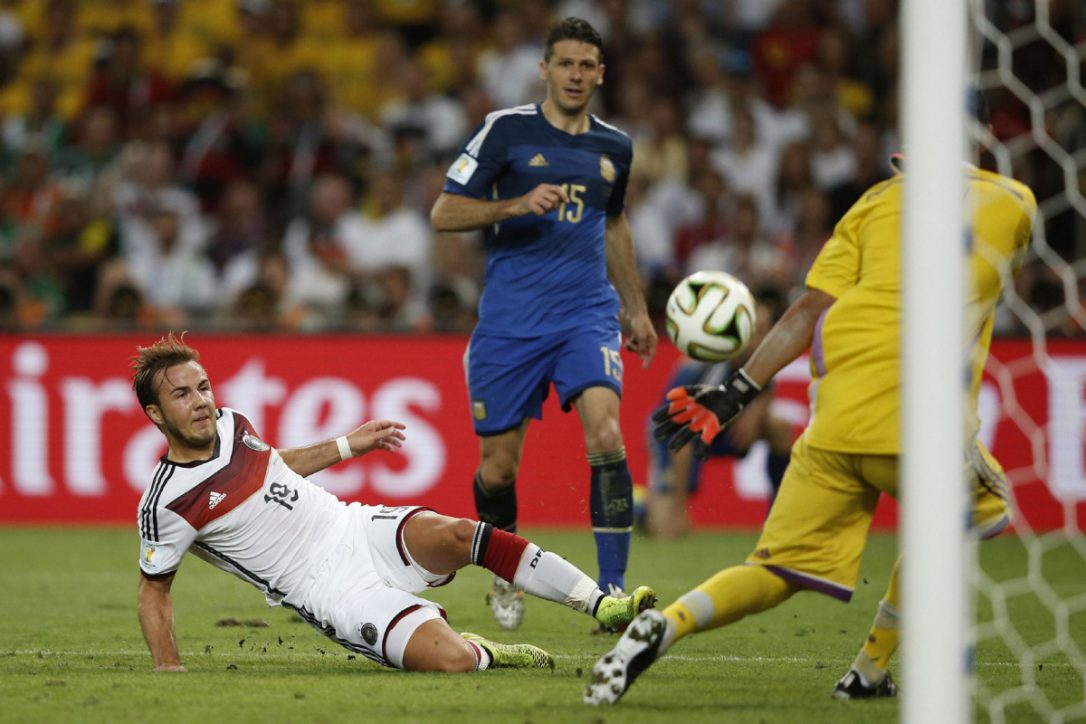 It was a huge blow for the Argentinians, especially for captain Lionel Messi.

Messi was given the Golden Ball as the best player at the World Cup, but this trophy did not provide much consolation for the man who has been trying so hard to help his country win a major tournament.

Football fans are wondering how Argentina will respond in Russia.

Messi momentarily announced his retirement from the national team after being defeated in the Copa America final by Chile on penalties in 2016, but a few days later he decided to go back on his decision.

Football experts and pundits are picking Argentina as one of the favorites to win the World Cup and online bookmaker William Hillhas the latest special bets for the 2018 World Cup.

The odds are 25/1 for Argentina to win the World Cup and Messi to win the Golden Boot as the tournament’s top scorer.

This is quite an interesting combination bet and it would be the perfect way for Messi to retire from the national team of Argentina.

Messi is only 30 years-old, but many football experts believe that this will be his last chance to finally help Argentina win its first World Cup since 1986. 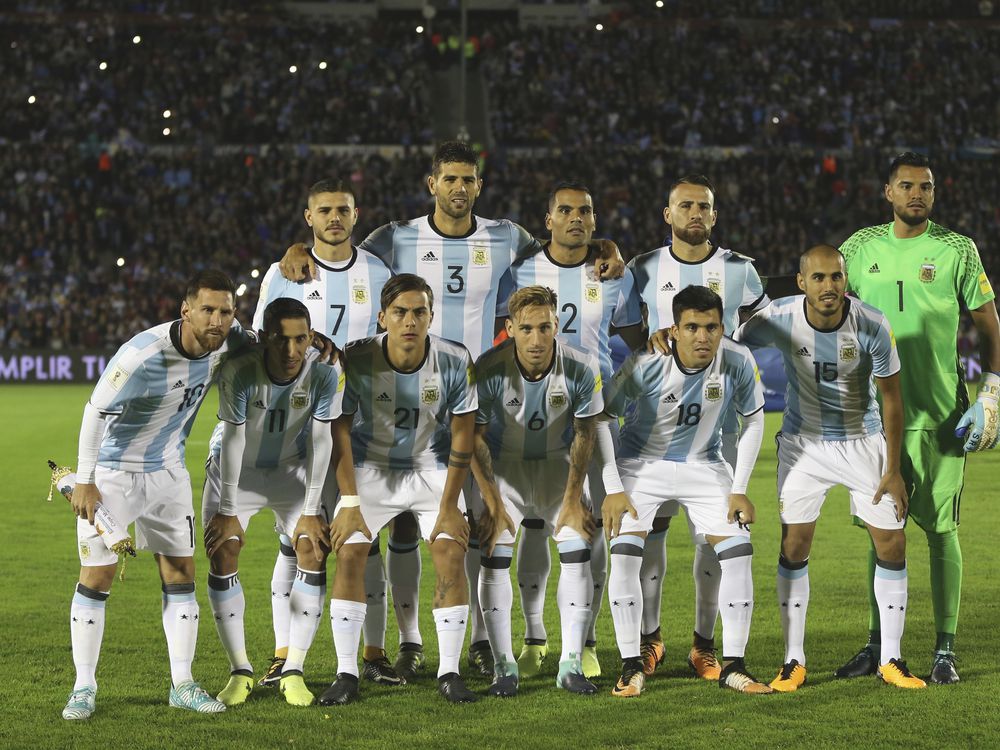 The oddsmakers at British bookie William Hill have spoken! Who has the inside edge to be crowned Asia’s #1 team?
Podcast Episode #48: Who’s on the Inside Track to Take Eurovision 2018?
Podcast Episode #49: Can the Vegas Golden Knights Grab Lord Stanley’s Cup?
Home
Soccer