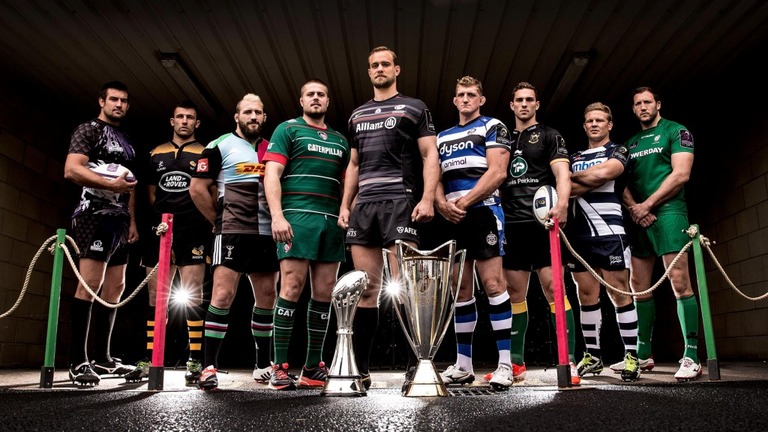 The European Rugby Champions Cup resumes on the 5th of December following the conclusion of the Autumn Internationals in the Northern Hemisphere with the top clubs and players now turning their thoughts to Europe’s premier club rugby competition.

The competition is split in to five pools and the five pool winners, along with the three best placed runner-ups will qualify for the quarter-finals, where the tournament enters the knockout stage. 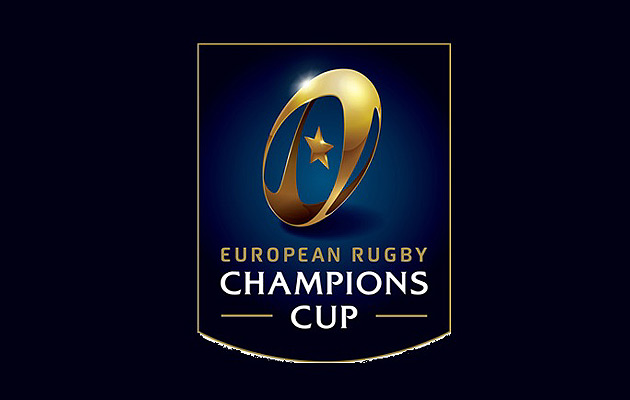 Each team has currently played two games each in their respective pools and things are starting to take shape and become interesting, especially in Pool 5, where leaders Racing Metro 92 travel to Wales to take on the Ospreys at Liberty Stadium. Racing Metro has started the competition strongly, winning both of their matches to date and sit 3 points clear of the Ospreys, who have 5 points, courtesy of a win and a bonus point, which came against bottom club, Benetton Treviso.

Having already played their easiest fixture on paper, the home match against Benetton Treviso, in addition to suffering a heavy 34-6 defeat at the hands of Northampton at Franklin Gardens last time out, Ospreys need to take something from this match if they are to progress from Pool 5. With Northampton likely to turn over Benetton Treviso, Ospreys can not afford to fall further behind the English club and will have to halt a disappointing run of results if they are to defeat Racing Metro. With Northampton likely to pick up close to maximum points in their next two fixtures against Benetton, the Ospreys are up against a wall to qualify from the pool and this is reflected in their odds of 16/1 with「bet365」to win the pool. Given their next two fixtures, Northampton is the favorite to top the pool at 4/6 and it’s difficult to see any other outcome for Pool 5.

Pool 1 is also shaping up to be a tightly fought affair with Munster Rugby currently leading with 8 points from two games played while Clermont Auvergne is tucked in behind them with 6 points and Saracens just a point further back with 5.

Munster has already travelled to the Sale Sharks and came away with a win and also defeated the other English club in this pool, Saracens at home. With Clermont Auvergne the next team to visit Thomond Park, Munster will be confident they can extend their lead over the French club at the top of the pool and are priced at 2/1 to win it with「bet365」. The Sale Sharks have endured a less than impressive start to the pool, picking up just one bonus point to date. They must defeat Saracens in the next fixture if they are to have any ambitions of getting out of the pool. The Sharks have enjoyed some encouraging results since their last European Rugby Champions Cup match, in which they were manhandled by Clermont Auvergne, but with of odds of 500/1 to win the group, progress in this competition is going to be difficult.

Moving on to Pool 3 and the Scarlets were unfancied at the start of the tournament, with many people condemning them to the bottom of the group before a scrum had even been set but prior to the third round of fixtures, the Welsh club find themselves in second place in a group consisting of RC Toulon, Leicester Tigers and Ulster Rugby.

The Scarlets were disappointed not to at least come away from their opening fixture at Toulon with a losing bonus point and this has set the tone for them in this pool. However, an impressive display away against Leicester last time out secured them a hard fought win and a similar display against Ulster in their next fixture could see them move clear of Leicester, who face a difficult double header against Toulon. Leicester is currently 12/1 with「bet365」to claim top spot in the group but the Scarlets should not be ignored at 25/1.

With Toulon the clear favorites to remain atop Pool 3 and qualify as winners with odds of 1/25 from「bet365」, who are the main contenders to make it out of their pool and challenge them in the knockout stage of the tournament? Toulon is clearly a team to look out for as defending champions but the French club will have to make do without Jonny Wilkinson this year and that could be the difference between winning and losing in the latter stages of the tournament. 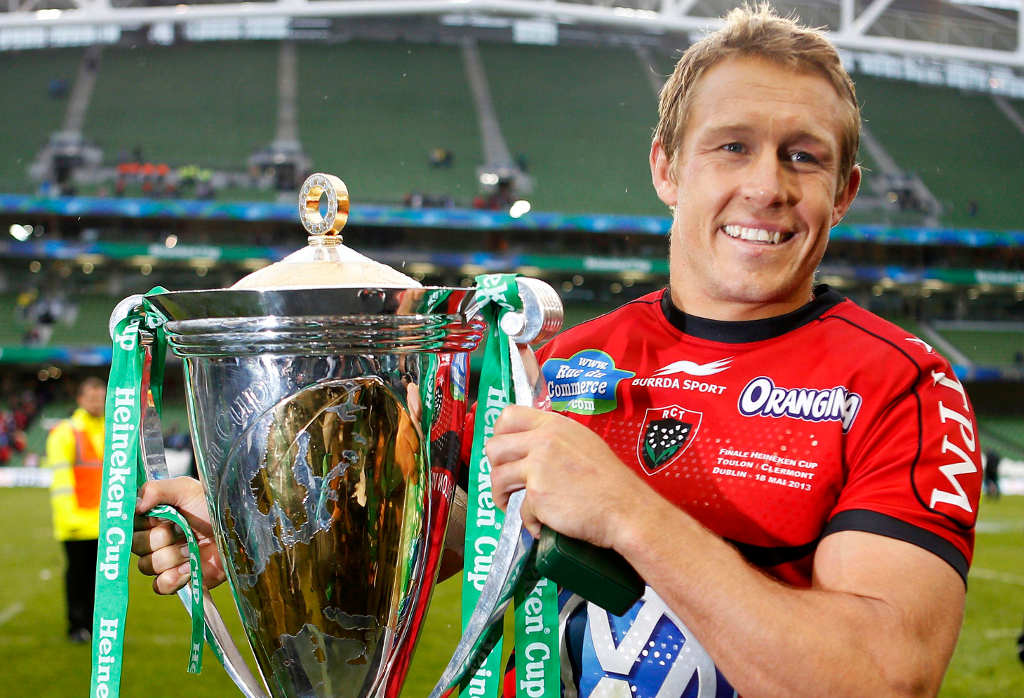 Favorites to win the European Rugby Champions Cup going in to the third round of fixtures at 15/8 with「bet365」, will Toulon make history and win it for the third year in a row? The competition is looking fierce with Northampton seeming to be best suited from the English representatives to go all the way and lift the cup at Twickenham in 2015. Odds have them at 5/1 to be successful. Northampton has the tournament’s leading try scorer in their ranks, George North. The Welsh and Lions winger is capable of causing problems for any team. Just look at how he took apart the Ospreys with a dazzling 4 try performance for one example in particular.

Looking elsewhere, Leinster is a proven team in European club rugby and should have little difficulty making it through to the knockout stage. A comfortable passage through could make the Irish club very dangerous opponents. They have 6/1 odds to go all the way and win the tournament. If Leinster is to have a successful campaign, the excellent form of goal kicker Ian Madigan will need to continue. The Irish international has kicked 7 penalties against Castre and also converted 2 tries against the Wasps. His kicking will be key if Leinster is to triumph this season. 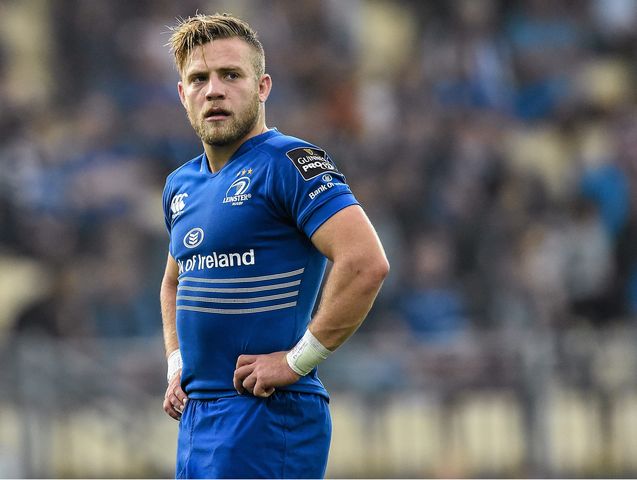 Toulouse is another team that has a strong history in European competition and enter week three in a good position in Pool 4 with already them eyeing the knockout stage. There will not be one team in the competition who will want to face them at that stage and they are 9/1 to go on and lift the trophy. 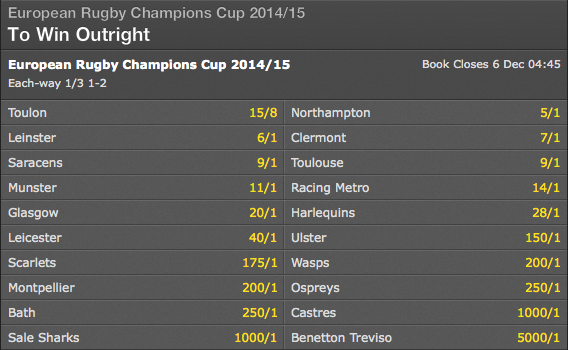 With the Autumn Internationals over, rugby fans will be looking forward to supporting their local teams again in rugby’s premier club competition. With a total of 10 fixtures to be played over the course of the weekend of December 6th, the pools will start to take shape and all thoughts will turn to who can stop Toulon from making history and claiming an unprecedented third European Champions Cup title. 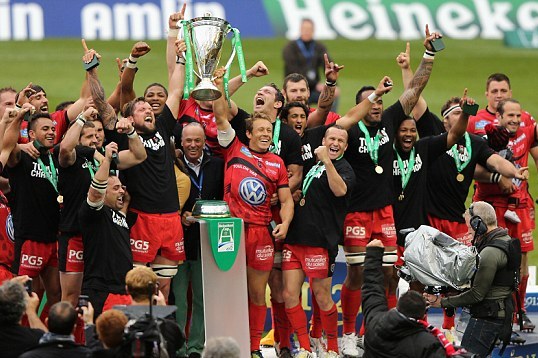 Paddy Power & 888sport reveal the up-to-date odds on the 2017 Super Rugby season. How do the 2016 champ Hurricanes match up?
【Bookmaker】Showdown in the Desert: Hamilton vs. Rosberg
【Bookmaker】FIFA Club World Cup 2014: The War on the Moroccan Shore
Home
Rugby