Starting from the 9th of December in Dubai with the auspicious endorsement of the Crown Prince Dubai His Highness Sheikh Hamdan bin Mohammed bin Rashid Al Maktoum, who is also the chairman of the Dubai Sports Council, the World Superseries Finals will be played at the Hamdan Sports Complex.

Top seeded players from all around the world will play for the highest stakes in the most prestigious badminton tournament of the calendar year. The Superseries Finals are held after the Superseries tournaments have concluded in all of the participating countries with the top eight players/pairs from each country to participate in the Finals. To make selections tougher and the Finals more interesting, if there are ties between players, eligibility will be decided by selecting:

Talking about the men’s players, all the top 10 seeded players will be participating in the Finals except for three. Renowned players like World No. 1 Chen Long (China), World No. 2 Jan O. Jorgensen (Denmark), and World No. 5 Kento Momota (Japan) will test their mettle against each other. The absentees include World No. 4 Lee Chong Wei (Malaysia) and World No. 10 Wang Zhengming (China). 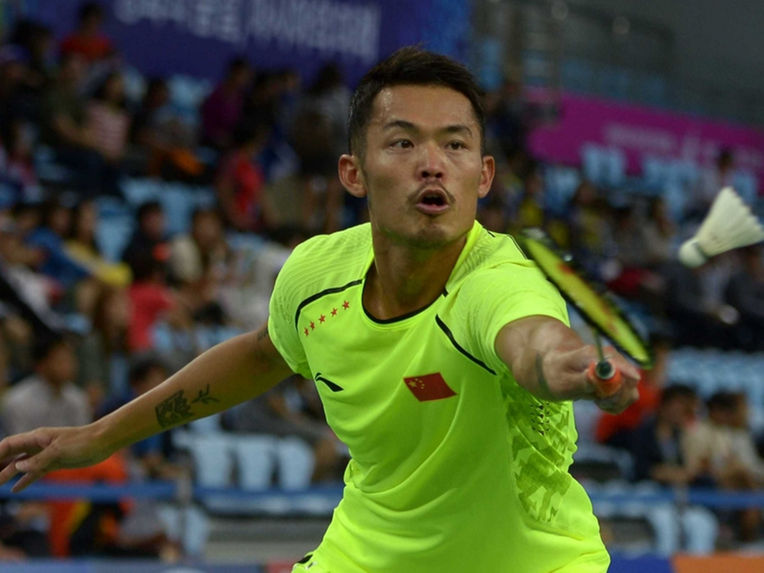 The most notable figure that is missing from the 2015 World Superseries Finals is Lin Dan, the World No. 3 from China. The 5-time world champion, Lin Dan withdrew from the tournament due to an injury according to a statement made on Sunday. He was also the only top ranked player who voiced his concerns when the nationality separation laws were altered in 2007. For the current tournament, Lin Dan has been replaced by Tian Houwei (World No. 8) of China. 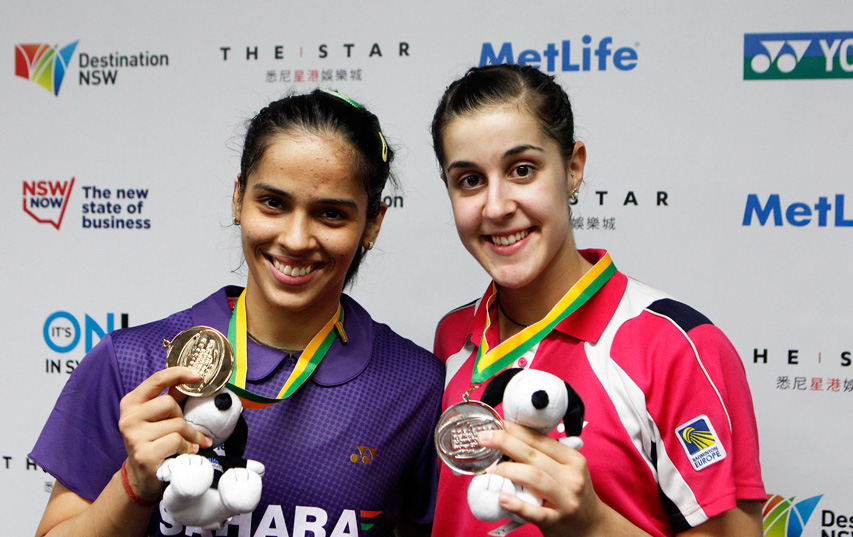 Almost all of the top ranking countries are participating in this year’s singles and doubles Superseries Finals matches. China, Japan, Korea, Indonesia, India, and Denmark will be represented with the whole world watching to see just who will come out victorious. 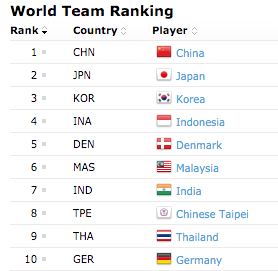 The Road to the Finals:

Throughout the calendar year, 12 tournaments were organized by different countries out of which 7 were Superseries and the rest were Superseries Premier. The tournaments included the famous annual All England Open and the recently started Australian Open. At the Indian Open, the winners for men’s and women’s singles were Srikanth and Saina respectively. In the Hong Kong Open, Lee Chong Wei and Carolina Marin won their men’s and women’s draws. The latter also won the women’s singles title at the All England Open and Australian Open this season.

In 2014, the World Superseries Finals were also held in Dubai. The winner for the men’s singles was the current World No. 1 Chen Long where he defeated the Danish Hans-Kristian Vittinghus in the final match. Tai Tzu Ying won the women’s singles final by beating Korean Sung Ji Hyun. The men’s doubles title was won by the Korean duo of Lee Yong Dae and Yoo Yeon Seong. The Japanese players Misaki Matsutomo and Ayaka Takahashi won the women’s double title while Chinese pair Zhang Nan and Zhao Yunlei earned the mixed doubles title by overpowering Liu Cheng and Bao Yixin.

Altogether, China has won the most titles in the Finals totalling 13 with Denmark and Malaysia behind them with 8 titles each. All the other nations have yet to really make some noise in this tournament up till now.

The winning prizes have ranged between USD 500,000 and USD 1,000,000 down the years while the total prize money for the 2015 World Superseries Finals has been set at USD 1,000,000, which will be handed out to the winners at the end of the tournament on the 13th of December.

As usual, China has sent the biggest team to this event with the total players equal to 10 followed by the Danish team at six. Japan and Korea both have sent 5-member teams. Besides Lin Dan, the only other players to withdraw from the event are the Japanese women’s doubles team of Reika Kakiiwa and her partner Miyuki Maeda due to injuries.

Interestingly, the current groupings mean there won’t be many rivalries at play during the group stage. The same can’t be said about the semi-finals as they are expected to pit the top seeds against each other as they fight to find a place in the final match. But considering the quality of players seeded in the tournament, expect an upset or two as many players are at par in skills and stamina.

If you are thinking there will only be badminton matches, think again… The event will have celebrations, dinners, inaugural and concluding ceremonies. The Dubai Sheikhs surely know how to make a tournament memorable. Apart from VIP and Box hospitality packages that encourage badminton fans to attend the event with friends and family, there will be fan zones, dedicated public transport and special disabled access so no one will miss the action.

The world’s largest aquatic sports centre and multi-purpose Hamdan Sports Complex will be transformed into an iconic facility to host the final of the 2015 World Superseries Finals. Will favorites Carolina Marin and Chen Long prove the SBOBET linesmakers right in claiming glory?

Sportsbook bet365 highlights who’s set to cruise to victory during the opening rounds of the 2016 BWF Super Series Masters Finals!
【Paddy Power】The Horse Racing World Descends on Hong Kong! Who will Outlast the Field at the HKIR?
【bet365】Who will Ascend to the Football Summit in the Land of the Rising Sun? FIFA’s Club World Cup Commences!
Home
Badminton