The 2017 Rugby League World Cup will be the fifteenth staging of the tournament and will be the main feature of the Festival of World Cups.

The 2017 Rugby League World Cup will be hosted across three different countries with Australia, New Zealand and Papua New Guinea staging matches throughout the event. The tournament will start on the 26th of October and will end with the final on the 2nd of December.

There will be a total of thirteen different stadia used at the 2017 Rugby League World Cup, eight of which are in Australia, four in New Zealand and one in Papua New Guinea. The final will take place in Brisbane Stadium, Australia. 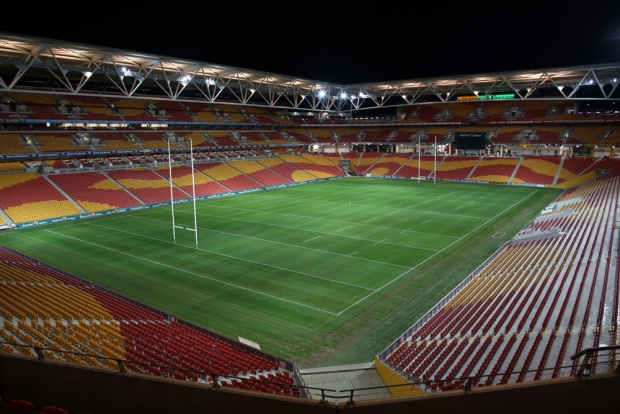 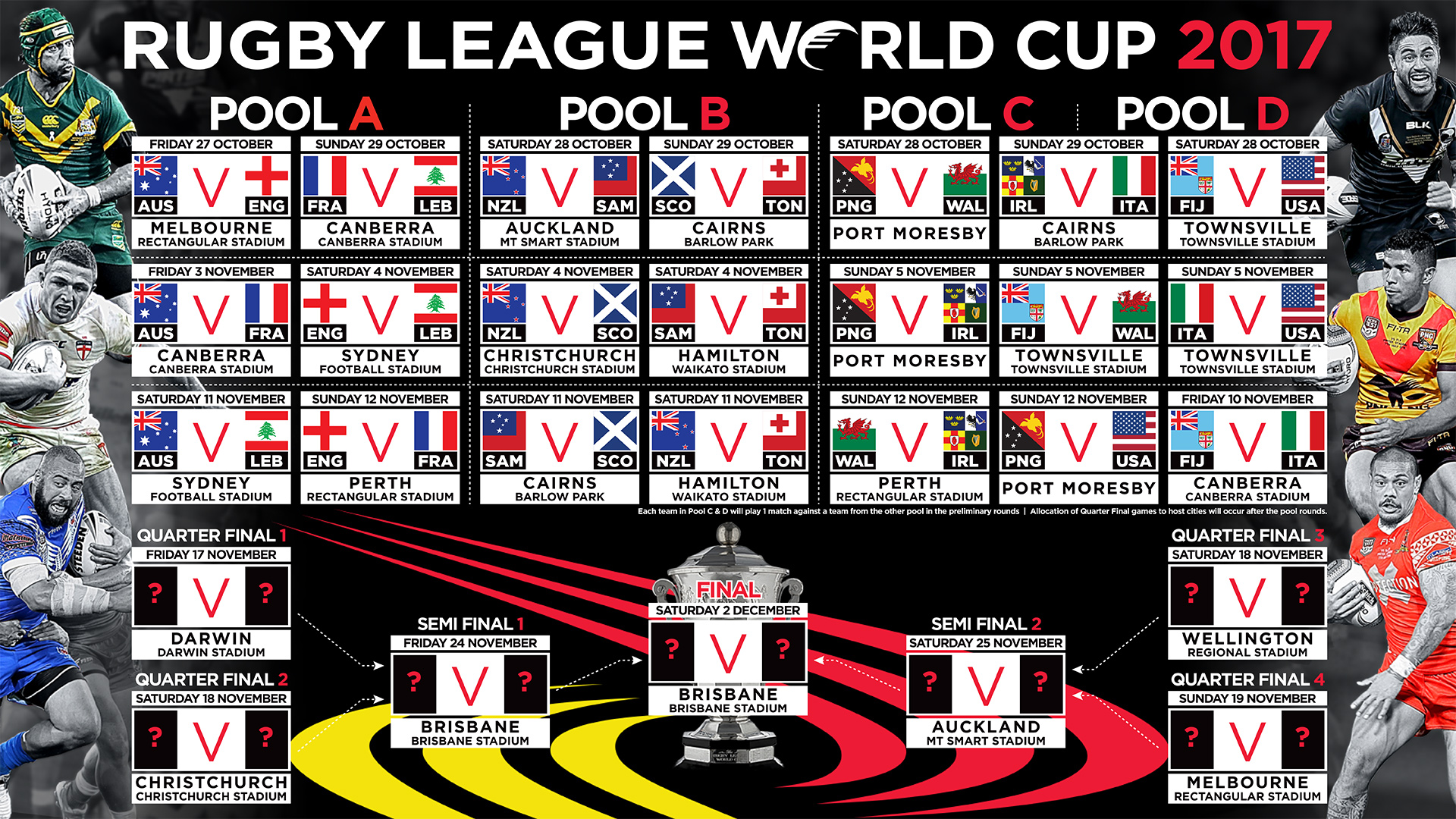 The defending champions are Australia and they find themselves in Group A along with England, France and Lebanon.

Australia is not only huge favourites to win this group, they are also massive favourites to win the tournament for a record ninth time. In the past seven Rugby League World Cups, only New Zealand has stopped Australia from winning the tournament, which they did in 2008. It would be considered a huge shock if Australia did not top Group A and they are 1/7 with UK bookmaker William Hill, which highlights their tags as favourites.

With three teams progressing from Group A, England is strongly fancied to join Australia in the quarter-finals. They have some quality players on their squad and depth is not in question, other than at full-back but the levels of creativity may not be at that of their main rivals.

England comes in at 9/2 to win Group A and it will be between France and Lebanon to clinch the final place in the quarter-final with the French having a slight edge.

Moving to Group B and this is where we find one of the other main challengers to Australia’s crown, New Zealand. They have been drawn in a group with Samoa, Scotland and Tonga.

New Zealand has secured a spot in each of the previous three Rugby World Cup finals, winning one of them, and must be considered favourites to top this group. However, they start the tournament missing several players including captain Jesse Bromwich and Kevin Proctor. They have also lost some players to other countries with Jason Taumalolo representing Tonga for example.

Thankfully for New Zealand, Steve Johnson is fit and they will be playing their matches on home soil, meaning they should win this group. You can get 8/15 with William Hill for New Zealand to qualify for the quarter-final as group winners. 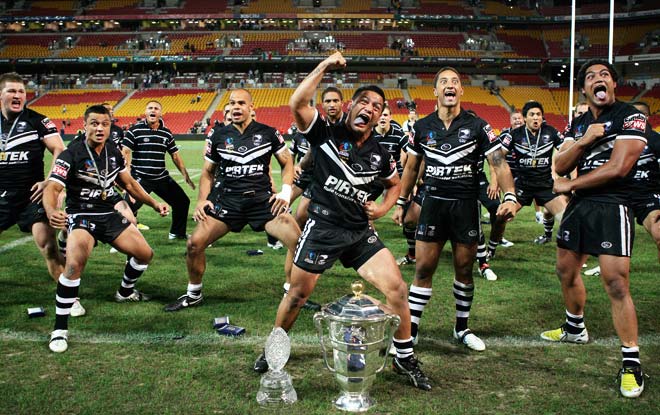 Perhaps the biggest threat to New Zealand in Group B will come from Tonga, who have benefited from the changes in the rules which has seen many players opting to play for them and not Tier 1 countries.

Andrew Fifita and Jason Taumalolo were selected to represent Australia and New Zealand respectively but made the decision to play for Tonga. There is little doubt Tonga has a quality team and they have good strength in depth. If they can keep a tight game plan together and compete in a structured manner, they could cause an upset.

Tonga is 9/4 to win Group B with William Hill.

Samoa is the team most likely to claim third spot with Scotland coming fourth and heading home early.

The first of the groups containing three teams is Group C, which contains hosts Papua New Guinea, Wales and Ireland.

Papua New Guinea became a fan favourite in the previous Rugby League World Cup scoring some great tries and making some big hits in the tackle.

Many of their players now play for the same club team, the PNG Hunters, and this means they should know each other well and work together nicely as a team.

They will have home advantage for their matches in this group and if they can maintain a good structure in their approach to games, Papua New Guinea can win the group.

Ireland is a team made up of some Super League players, lower league players and domestic based players. They do not have any “star” players to speak of and will find it tough to get out of this group, especially with all the traveling involved for their matches.

The same can be said for Wales, a team that also lacks the talent to make those match changing moments. The Welsh may pick up a win from their four games but will struggle to make a real impact in the group.

Papua New Guinea is the favourite to win Group C and is available at 1/3 with William Hill.

Finally to Group D which contains Fiji, Italy and USA. This is perhaps the closest group in terms of picking a winner but the feeling is that Fiji holds the edge over their European and American rivals.

Fiji reached the semi-final in 2013 before meeting the Australian juggernaut and have a couple of players on their squad such as Jarryd Hayne who can make the difference in close matches, which is what Fiji will most likely face against Italy and USA.

With that said, they have the best squad in this group and that makes them favourites to progress as group winners, priced at 4/6 with William Hill.

Before looking at the potential finalists, the top try scorer market could be where the best value is found at this tournament. Australian winger Valentine Holmes is a lethal finisher from the wing and has been in superb form for his club team, Cronulla Sharks. Holmes is only 22 years old but with Australia set to dominate, especially in the early stages of the tournament, he makes a good bet at 13/2 with William Hill to finish the 2017 Rugby League World Cup as top try scorer.

Looking ahead to the potential finalists and it’s impossible to look beyond Australia, who other than suffering a huge upset in the semi-final, will be in Brisbane to try and retain their trophy. Australia is 1/20 with William Hill to make the final but the big question is who will be there with them?

One team which represents good value considering the calibre of some of their players is Tonga. A question mark remains over their approach to matches but if they can maintain an element of control, they could top their group and avoid meeting Australia until the final. 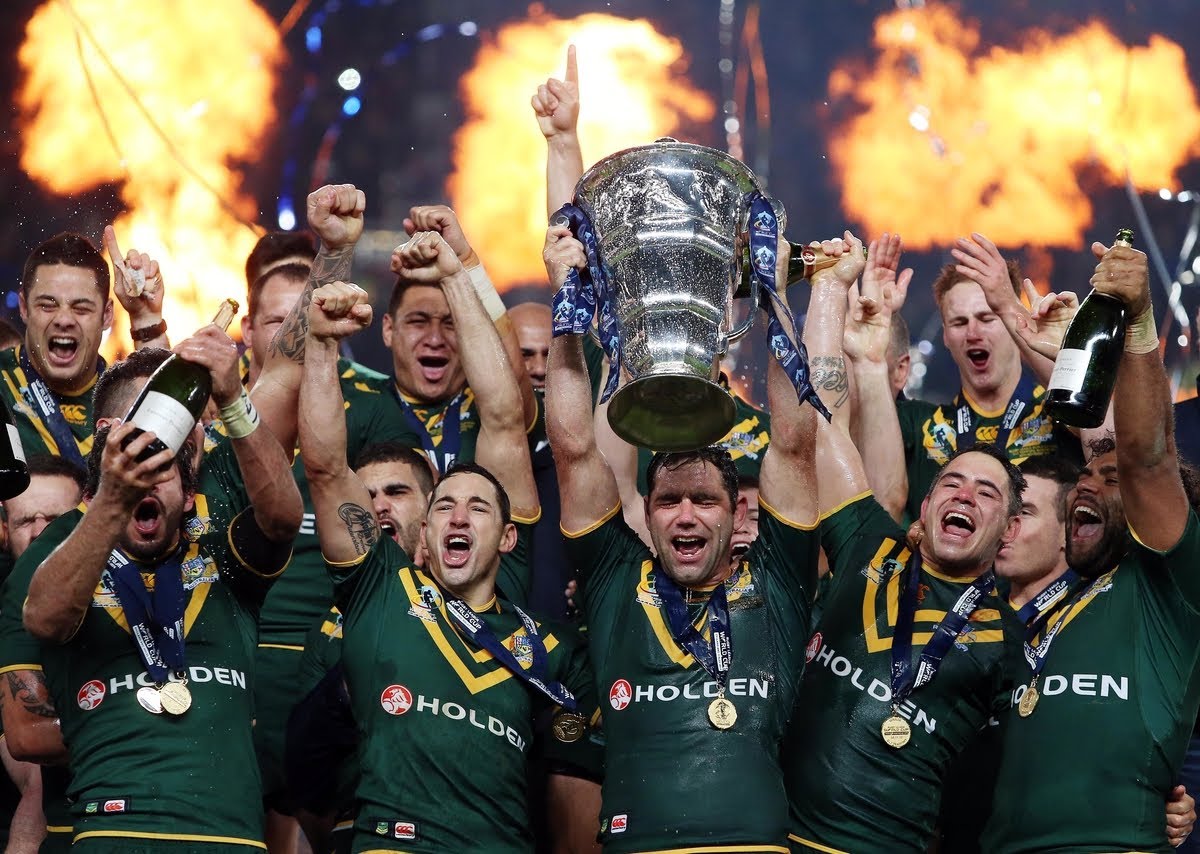 UK bookmaker Bet Victor reveals the up-to-date odds on the 2015 Super Rugby season. How do the 2014 champ Waratahs stack up against the rest of the field?
Podcast Episode #27: Can Chelsea Rebound in EPL Action?
Podcast Episode #28: Can Borussia Dortmund Keep the Momentum Going in Bundesliga?
Home
Rugby