First place is up for grabs in the AFC South, as the Houston Texans and Indianapolis Colts meet on Thursday Night Football. Both teams enter this game owning a 6-4 record.

The Colts are looking to earn their first division title since 2014. That season, the Colts would go on to lose in the AFC Conference Championship. As for the Texans, they won the division last season and have won the AFC South three of the past four seasons.

Tonight marks the final meeting between these two teams. Earlier in the season, the Colts were able to hand the Texans a 30-23 loss at home.

Online bookmaker SportsBetting has the Texans at -180 on the Money Line. 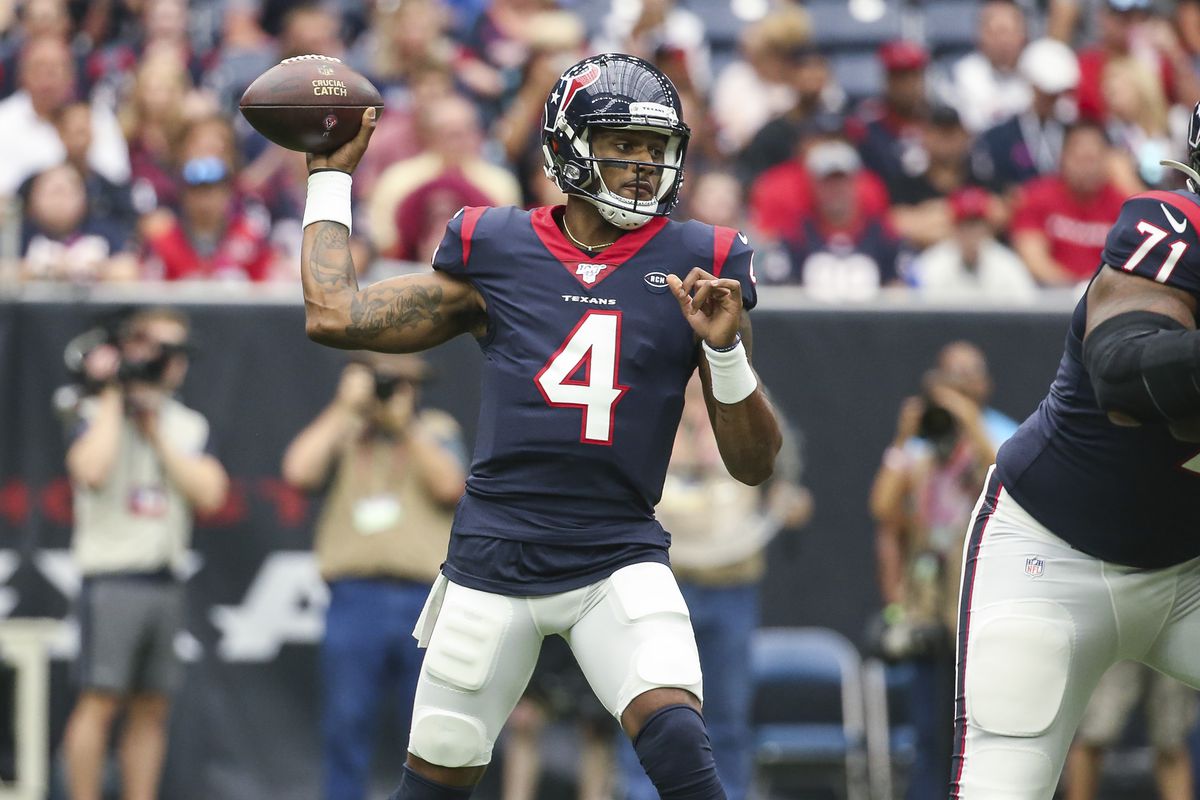 This late in the season, injuries will always be a factor and that can be said about this contest. J.J. Watt is on the IR, while Will Fuller is questionable for tonight’s game. Fuller has started in 7 games this season, hauling in three touchdown passes.

T.Y. Hilton and Eric Ebron are both questionable, with Marlon Mack listed as out. It could be a tough night for the Colts if those three men cannot step on the field.

Jacoby Brissett looks ready to roll, but he may be without some offensive weaponry. It will be interesting to see how the Colts can fare without some of their key contributors on offense.

Being the final game of the season between these two teams, the stakes are high. Both teams don’t necessarily have a favorable schedule to close out the year, so all games are must-win moving forward.

Can Alabama Go All the Way in College Football?

Alabama owns the best odds in the NCAA to win a national championship. Can Clemson, Ohio State or ND dethrone them? Bookmaker 10bet has the latest odds for college football.

Can the Chicago Bears upset the high-flying New Orleans Saints? Bookmaker William Hill has all your NFL odds for the first weekend of NFL playoffs.

The Pats and Bills enter Sunday with a 3-0 record. Which team will remain on top of the AFC East? Online bookmaker SportsBetting has the latest odds for this contest.

Division rivals Seattle and Arizona go head-to-head. Which team will come out on top? Bookmaker BetOnline has the latest odds for the NFL.
Toronto Maple Leafs Search For Answers Against Vegas Golden Knights
Will it be Hamilton or Winnipeg Winning the Grey Cup?
Home
American Football