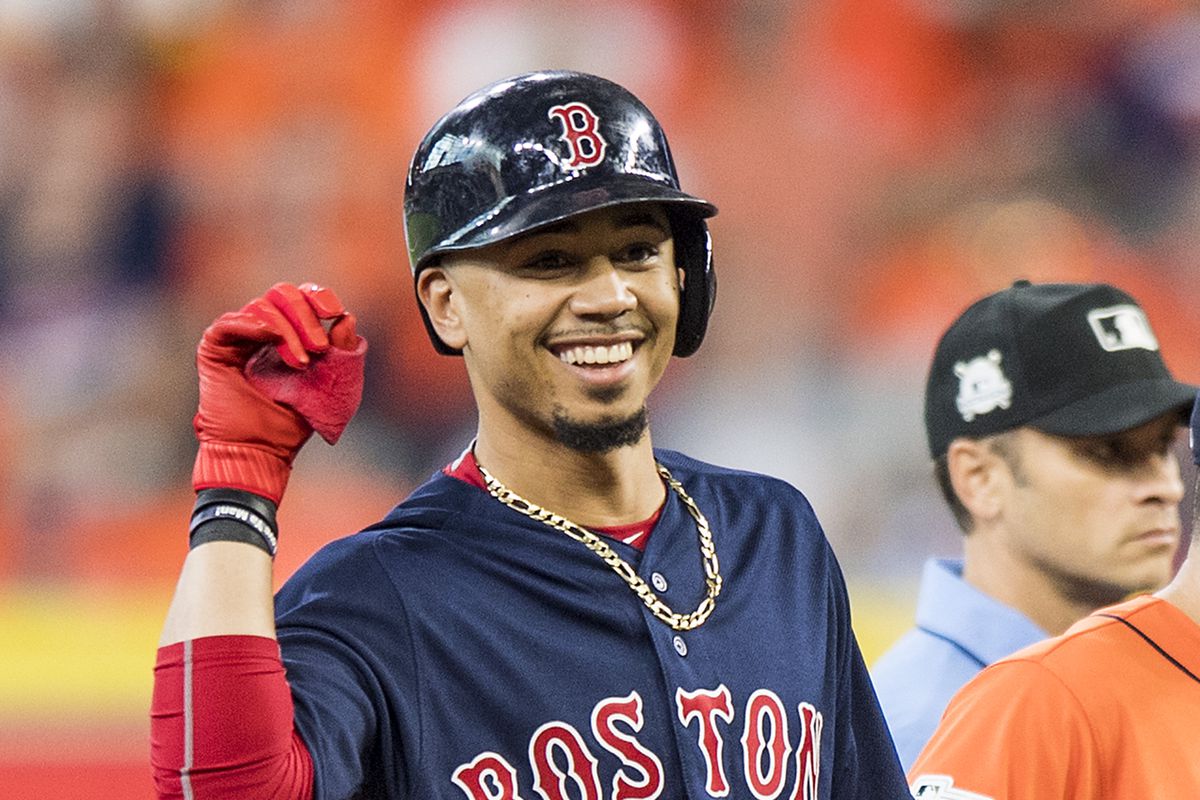 Before these teams play different opponents on Tuesday, the Yankees and Red Sox will finish off this four-game set which has been hosted by Boston.

Online bookmaker SportsBetting has the Yankees at +165 for the 1st 5 innings in this contest. 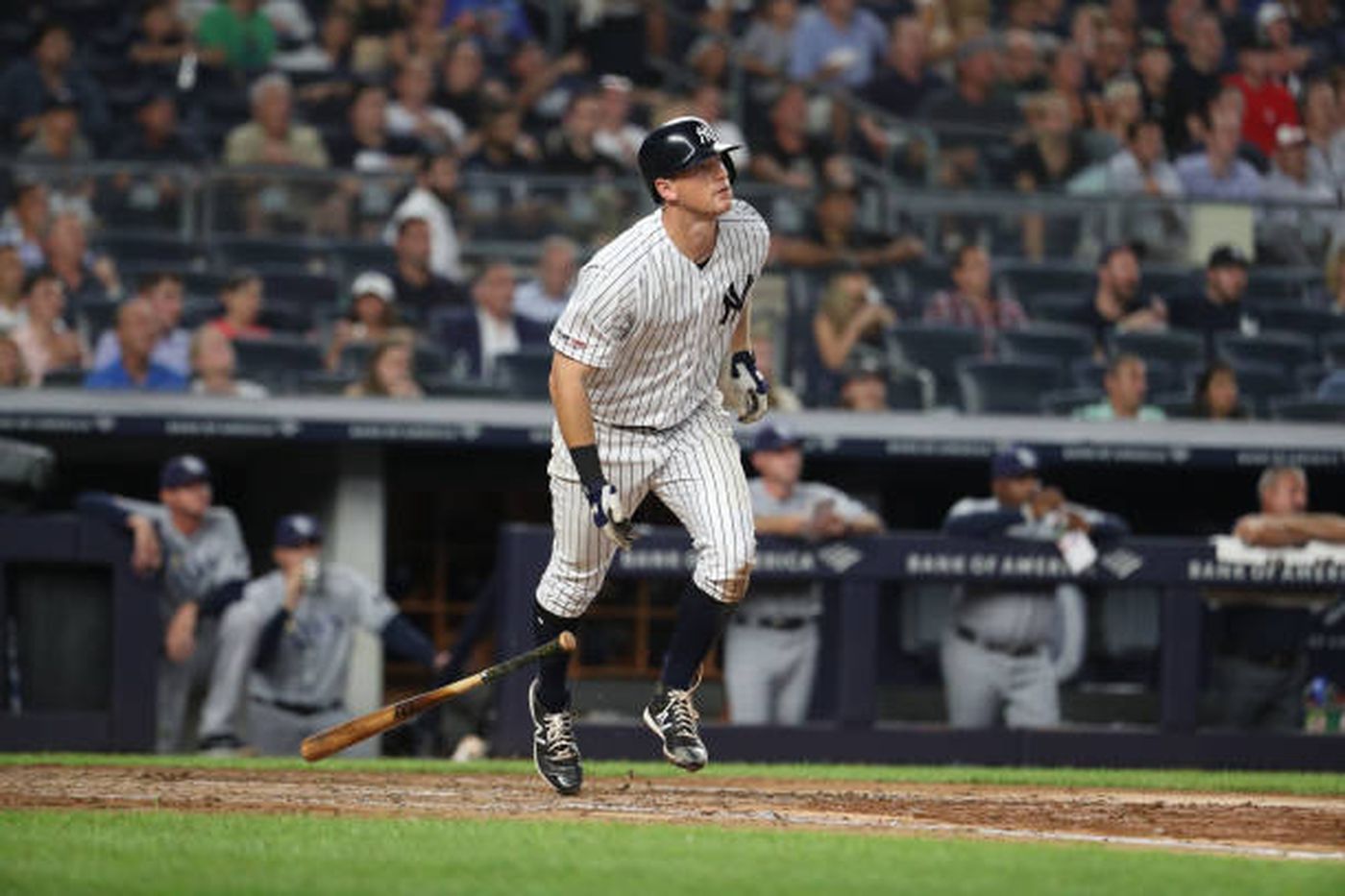 New York still has a commanding 8-game lead over the Red Sox, but this series has allowed Boston to get back into the race division race. In the first three games of this series, the hometown Red Sox have won all three contests. They could sweep the Yankees with a victory tonight.

As the Red Sox hope to chip away at the Yankees, they still hold the second position in the Wild Card race. Three games behind Cleveland for top spot in the Wild Card, while tied with three teams for second makes every series important.

Lefty Chris Sale will get the start for Boston. The ace appears to be back on track, having won his last two starts. Over his last two appearances, Sale has allowed two runs while registering 22 strikeouts. The Yankees have not struggled against Sale this season, as he is 0-2 with a 6.55 ERA against New York. 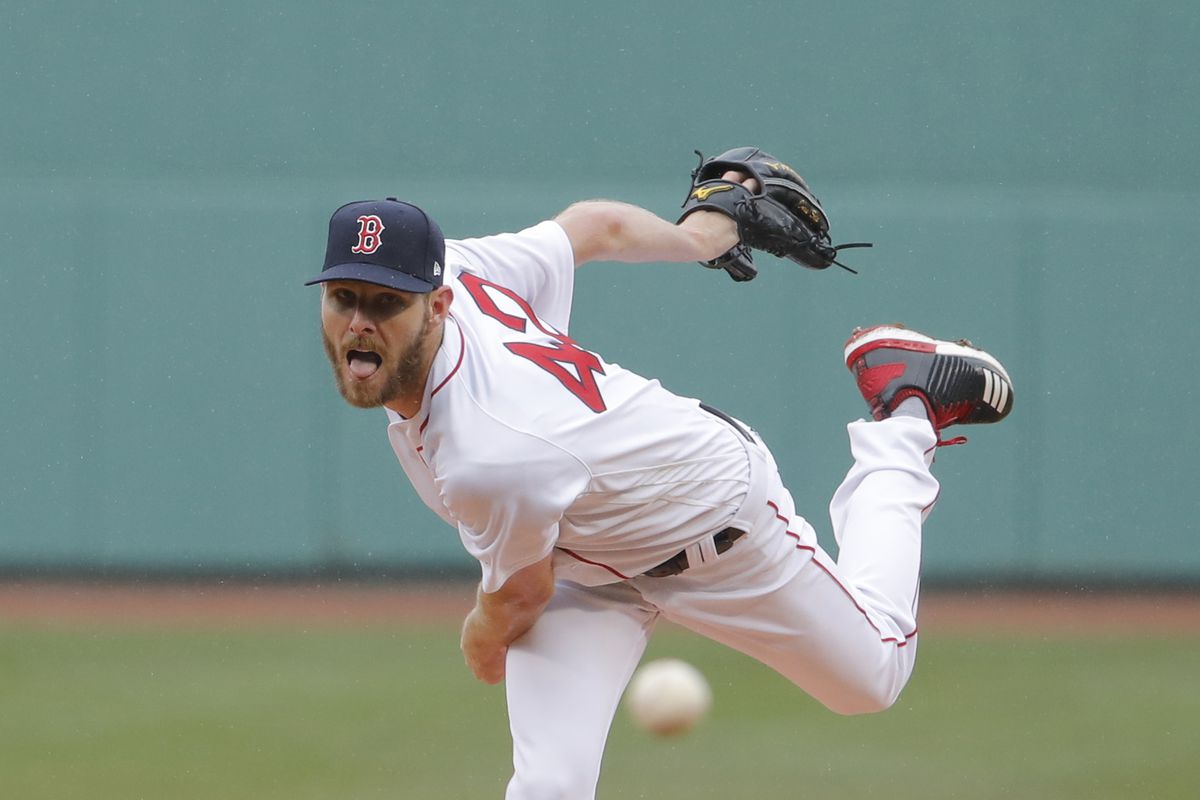 Facing off against Sale and pitching for the Yankees is RHP Domingo German. 12-2 this season and sporting a 4.03 ERA, German was hit around the park by the Minnesota Twins in his last start. The Yankees will need a strong performance out of the 26-year-old tonight.

After this series concludes, the Red Sox will start a crucial series against the Tampa Bay Rays on Tuesday, while the Yankees play host to the Arizona Diamondbacks.

The National League Pennant is Without a Clear Favorite This October

Five teams enter, but only one can represent the National League. Who will it be? Online bookmaker SportsBetting has the latest odds for the MLB.

Will Game 6 See Another Large Margin of Victory?

With two aces on the mound, what will the margin of victory be for game 6? Online bookmaker BetOnline has the latest odds for the World Series.

Two aces welcome back the 2020 season. Which team will start off on the right foot? Bookmaker 10bet has the latest odds for the MLB.
Can the Cardinals Keep Running the Table Against the Houston Astros?
Atlanta and Washington Meet in Crucial Three-Game Series
Home
Baseball