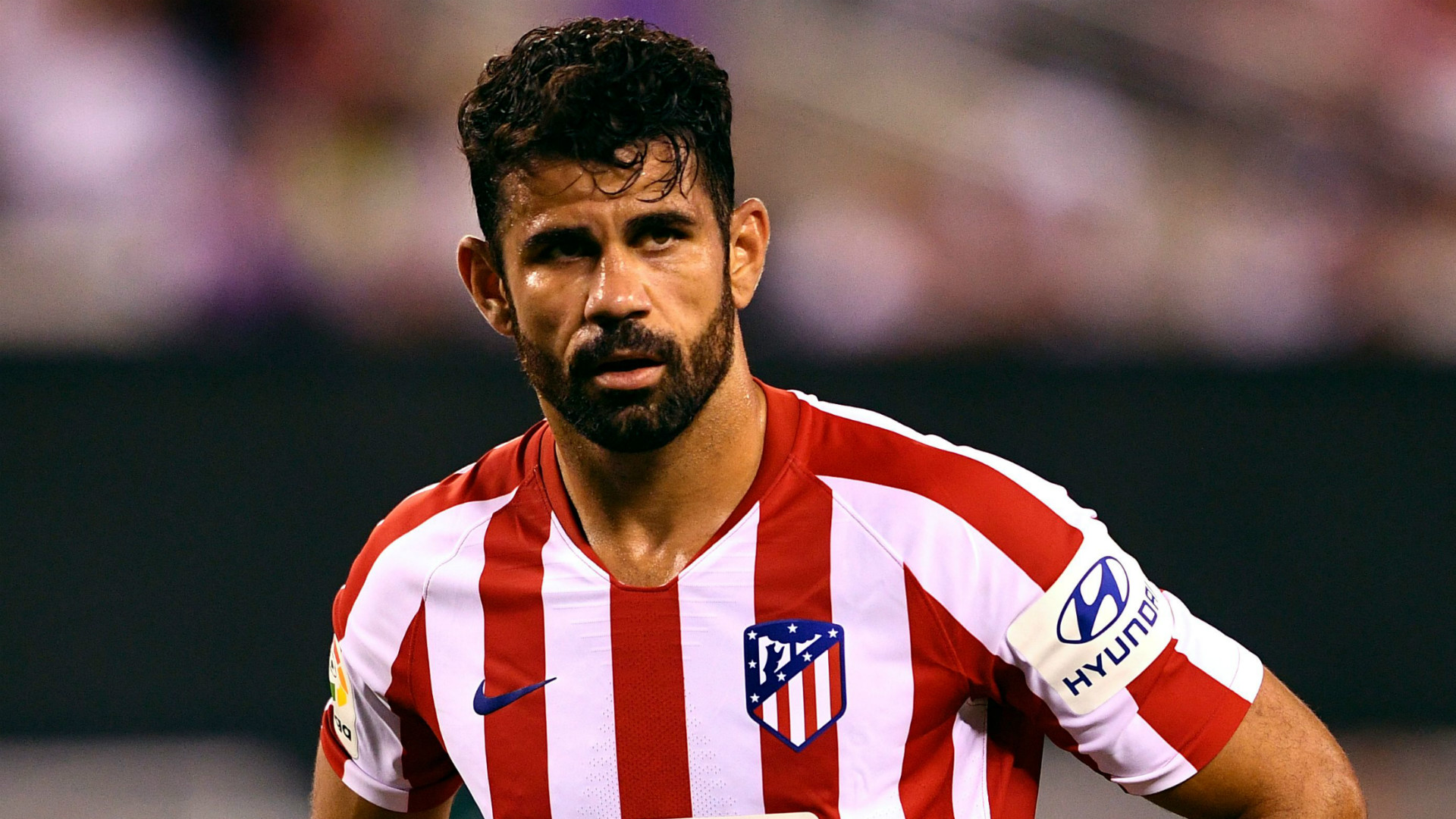 Tuesday should be interesting as Barcelona and Atletico Madrid square off. Barcelona had a slim one-point advantage on Real Madrid, but Real Madrid’s recent victory has allowed them to usurp their rival for top spot.

Online bookmaker 18Bet has Barcelona at -123 on the Money Line. 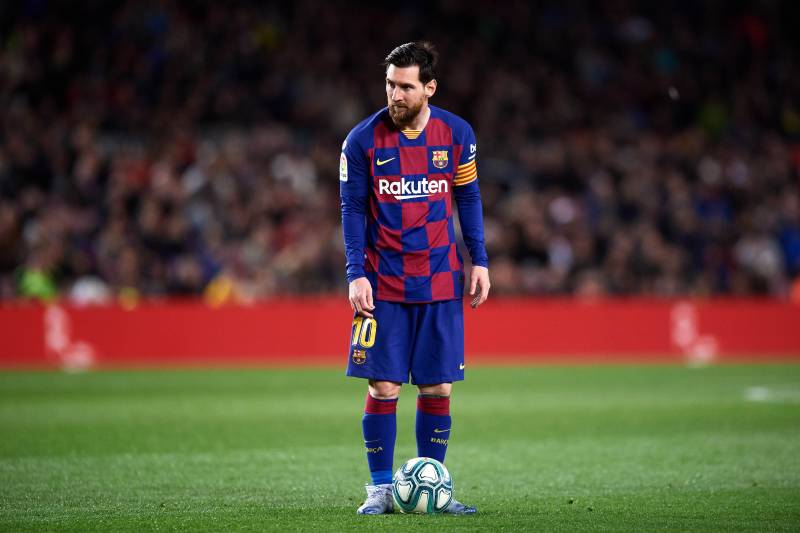 Barcelona can take over first once again with a victory, so Tuesday’s contest is crucial for their title hunt. Real Madrid will still have a game in hand over Barca, however.

The two clubs met in December of 2019. Barcelona were able to escape with a 1-0 victory thanks to the boot of Lionel Messi.

Barcelona will attempt to return to their winning ways. Two of their past three contests have ended in draws, allowing Real Madrid to maintain pace for the league championship.

Atletico Madrid have been dominant over their past 4 matches. With 4 straight victories, Atletico Madrid have conceded just one goal in 4 games. Their defensive prowess will be tested on Tuesday, but they are in fine form entering this game. Atletico’s last loss came in February against Real Madrid, making them one of the most consistent teams in La Liga. 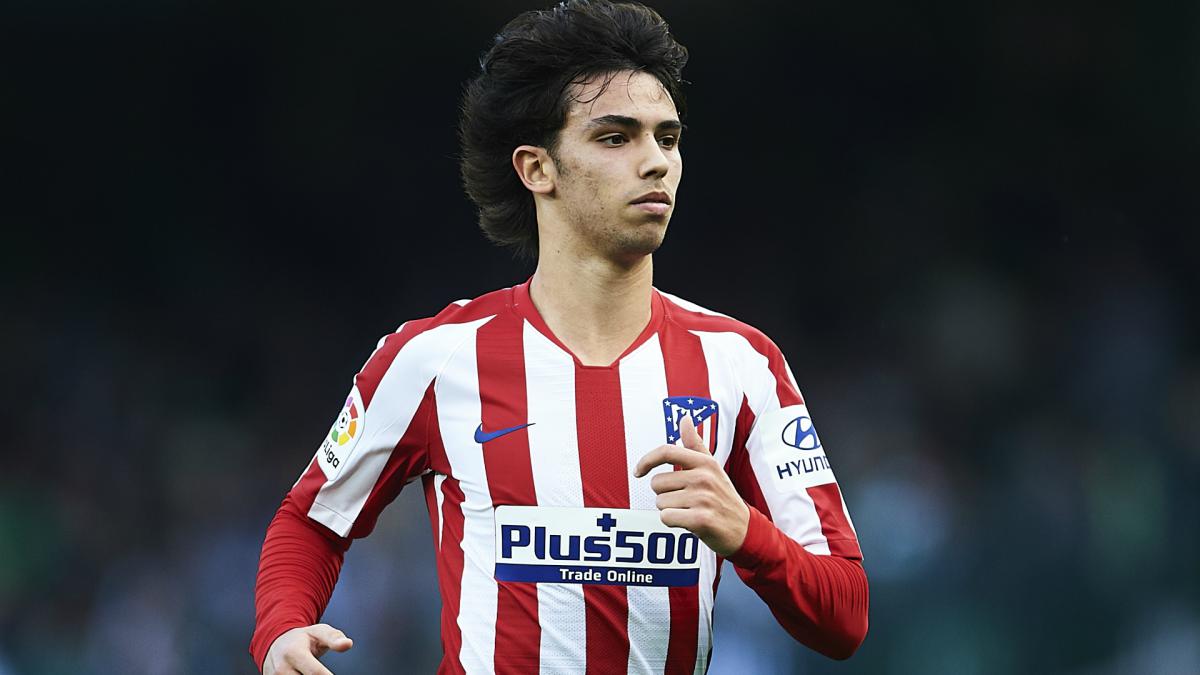 Barcelona has scored the most goals in the league, so Atletico’s defense will be pushed to the limit Tuesday. In their last game, they managed to hold Barcelona to one-goal. Can they do the same in their next meeting?

While the league title may be out of reach for Atletico, they can play spoilers as the season winds down. Barcelona cannot afford to lose this game on Tuesday

How will newcomers Fiji & Myanmar fair in their maiden journey at the U-20 World Cup in New Zealand? Irish sportsbook Paddy Power shares some insight.
Can Carmen’s Crew Repeat as The Basketball Tournament Winners?
Lotte Giants Look to Climb Standings Against NC Dinos
Home
Soccer