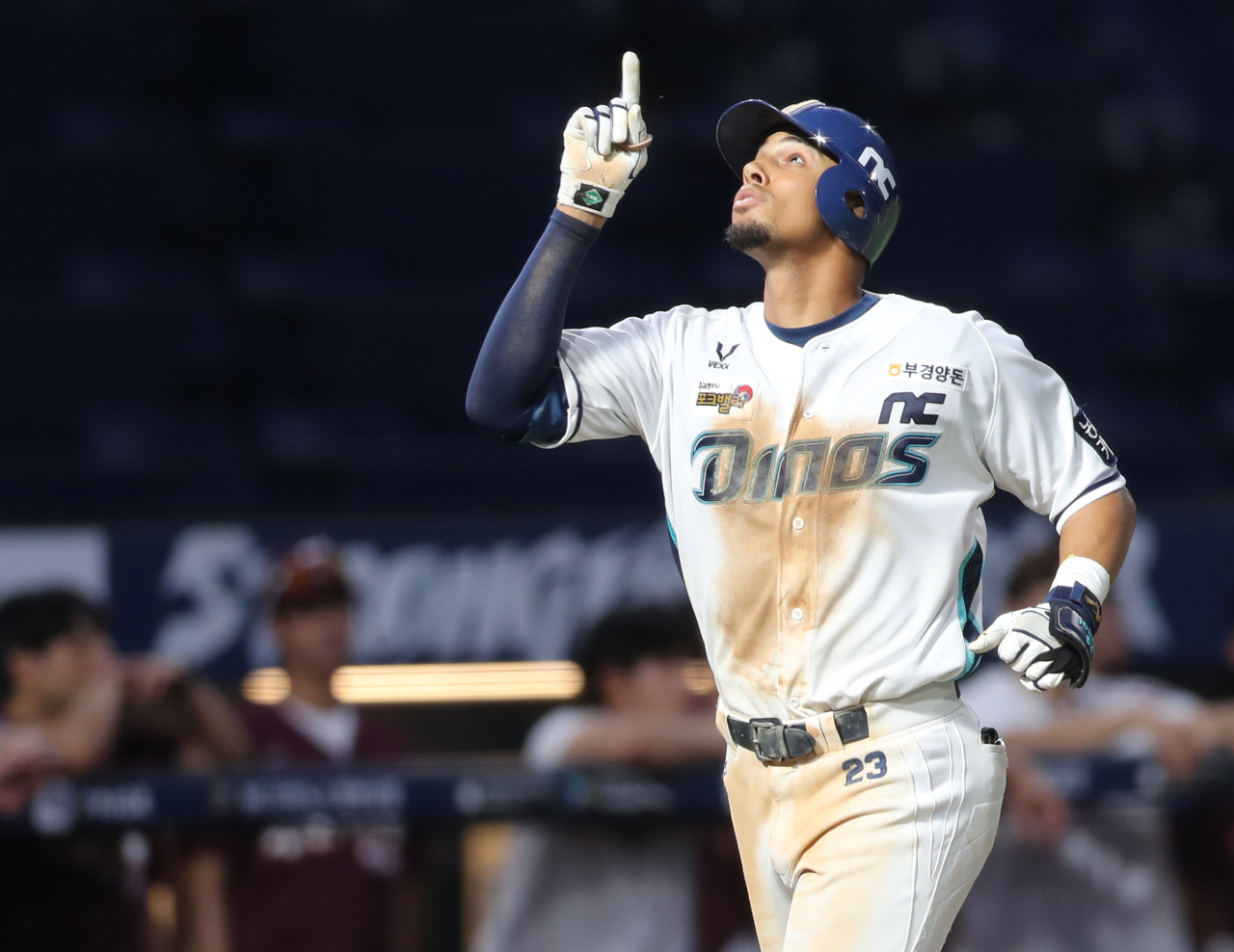 While the Lotte Giants have a respectable record entering tomorrow’s contest against the NC Dinos, the Giants are far back from first in the KBO.

9.5 games back, the Giants will do everything in their power to take down the Dinos, who sit happily in first place with a 32-14 record.

Mike Wright will be on the bump for the Dinos. This season he owns a record of 6-2 with a 360 ERA. Wright signed with the Dinos this season, earning 3 quality starts in 9 games. He has allowed 44 hits while fanning 41 hitters.

Online bookmaker 18Bet has the Dinos at -286 on the Money Line.

Veteran KBO pitcher Kim Dae-woo gets the nod for Lotte. In 14 games this season he is 0-1, with tomorrow being his first start in his career with Lotte. Originally drafted in 2003, Dae-woo has spent time in the outfield and at first base for the Giants.

Na Sung-bum is the leading home run king for the Dinos this season. With 13 dingers to his credit, he is second in the KBO in home runs.

Offense isn’t necessarily the Giants’ strong suit, but Jeon Jun-woo has 9 home runs to his name this season. The Giants have received a ton of offense from Jun-woo and he should be a huge factor in this contest. 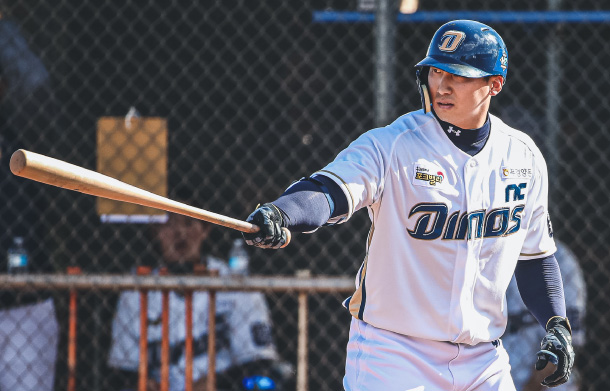 Aaron Altherr of the Dinos is one of the most consistent hitters on the team and in the league. With 46 hits to his name in 156 ABs, Altherr has been hot since signing with the team in 2020. If the Giants want to win this game, they will need to keep Altherr’s bat at bay.

Who Will Win the KBO Championship?

The KBO has taken the USA by storm. Who will be crowned champion at seasons' end? Bookmaker BetOnline has the latest odds for the KBO.

Can the Milwaukee Brewers Complete the Comeback and Win the NL Central Title?

The Brew Crew are a game back of the Cards. Milwaukee looks to overtake St. Louis and win the division title! Online bookmaker BetOnline has the latest odds for the MLB season.

The NL East is coming down to the wire. Can the Nats catch Atlanta? Online bookmaker BetOnline has the latest odds for this series.
Barcelona Looks to Keep Pace in La Liga
Home
Baseball