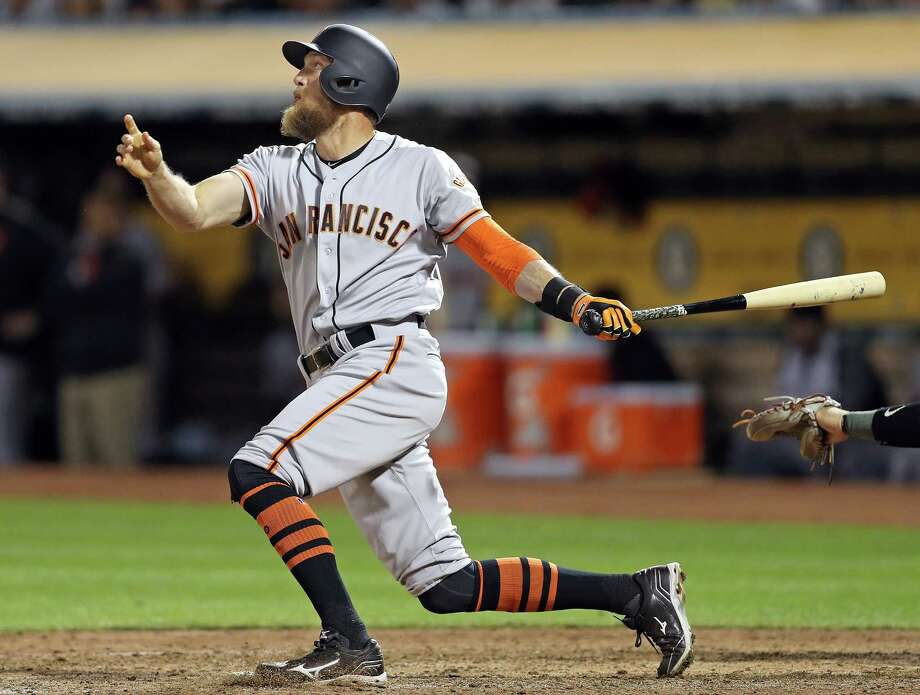 The opening weekend of the MLB season is coming to a close and it will end with a west coast battle between the San Francisco Giants and Los Angeles Dodgers.

San Francisco is looking to end the weekend on a two-game win streak, after starting the season with two straight losses to their California foe.

Online bookmaker 10Bet has the Dodgers at -355 on the Money Line. 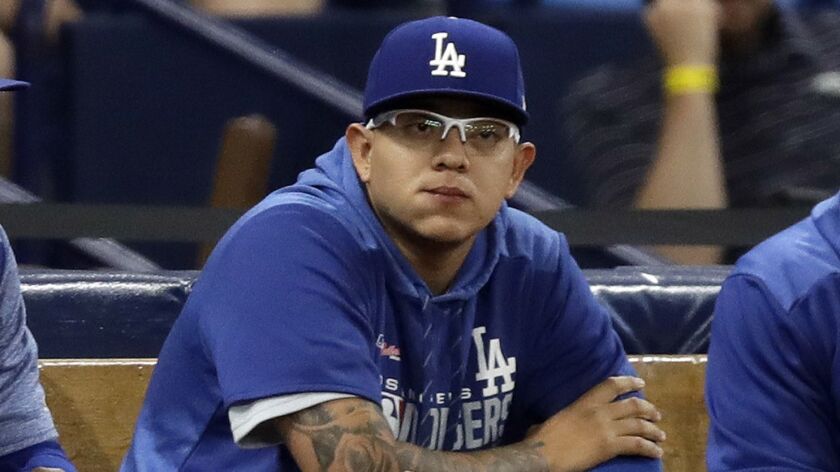 Los Angeles will send Julio Urias to face the Giants’ batters. Urias is expected to have a larger role with the organization after the departure of key pitchers in the off-season. The 23-year-old went 4-3 with LA last season, owning an ERA of 2.49.

San Francisco has not named a starting pitcher for tonight’s contest. EDIT: Drew Symly will start for San Francisco.

After tonight’s game, the Dodgers will head out on the road to face the Astros, Diamondbacks, and Padres before returning home on August 7th. With a day of rest between tonight’s game and their next series against the Astros, I wouldn’t expect many starters to sit this one out for LA.

Mookie Betts is still trying to find his ground in LA. The OF signed a legendary contract with the Dodgers but has just 2 hits 16 AB’s this season. Of the Dodgers’ players that have 3 games under their belt, Betts has the lowest batting average on the team.

Can the Giants finish the weekend 2-2, or will the Dodgers open 2020 with a series win over their NL West rival?

Can Miami’s Pitching be the Equalizer to Chicago’s Hitting?

Miami and Chicago are strong in different categories. When these teams collide, which squad will have the advantage? Bookmaker BetOnline has the latest odds for the MLB.

Spring is in the air and that means it’s time for another round of the World Baseball Classic! Check here to see who bet365 has as the favorites to contend for the title.

Los Angeles Dodgers One Win Away From World Series

One victory away from a World Series, the Dodgers look to close out the series tonight. Bookmaker BetOnline has the latest odds for the MLB.

St. Louis’ Bats Need to Explode in Game 4 of NLCS

The Cardinals are down 3-0 to the Washington Nationals. Can they win tonight and extend the NLCS? Bookmaker SportsBetting has the latest odds!
Toronto Raptors Face Houston Rockets in Scrimmage
Montreal and Toronto Square Off in Exhibition Game
Home
Baseball