With the MLB trade deadline coming and going, the push towards the World Series officially begins. For some teams, the race to October is finished with their losing records. Other teams are favorites to walk away with a championship, while the remaining clubs are just hoping to play October baseball.

Online bookmaker BetOnline has both the Dodgers and Astros at +300 to win the World Series. 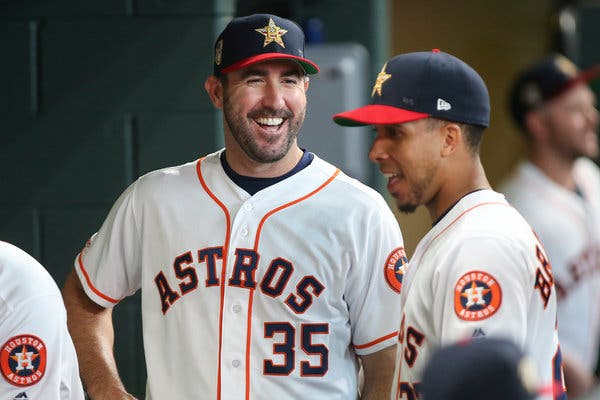 Not far behind the Dodgers or Stros are the New York Yankees. Listed at +350, many wonder if the Yankees’ pitching staff will be able to get them to the World Series. New York wasn’t aggressive at the deadline, much to the dismay of their fans. Many believed the Yanks would snag Marcus Stroman from Toronto but he went to the Mets. 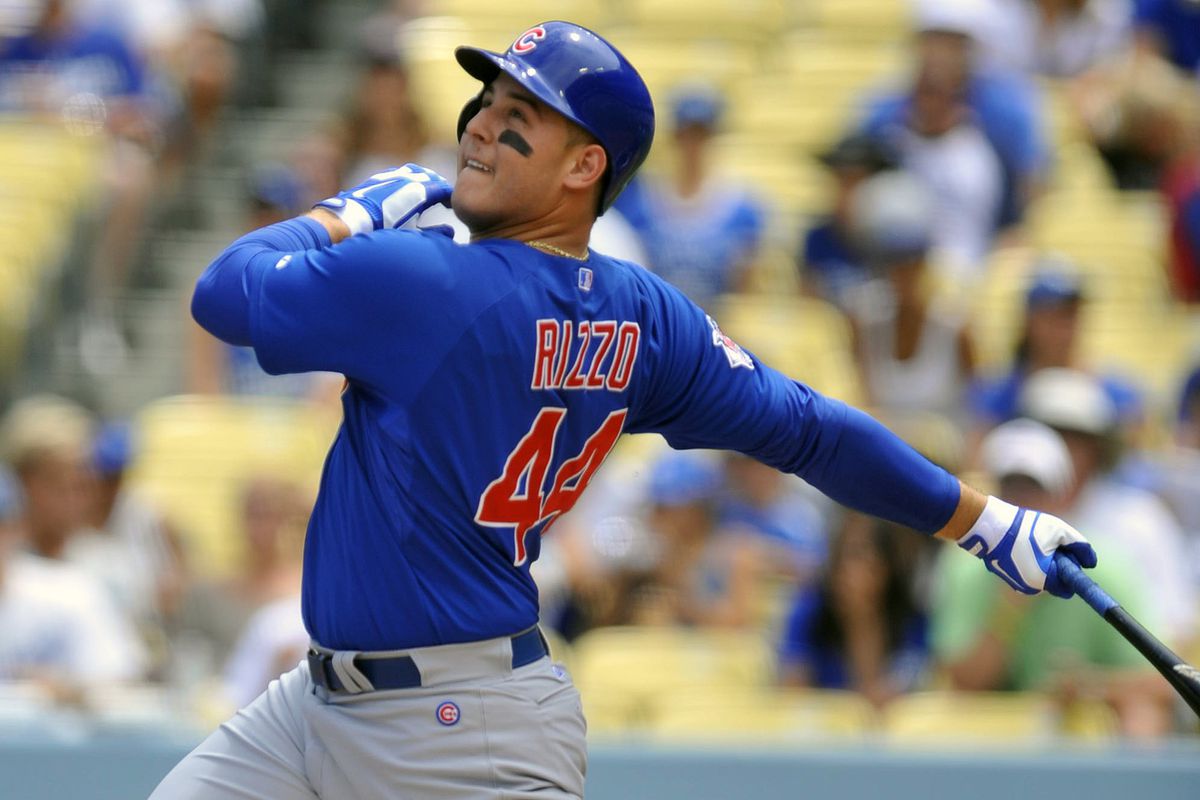 One interesting thing is the odds for the St. Louis Cardinals and Chicago Cubs. As of August 2nd, the Cards have a 0.5 lead on the Cubs for the top spot in the NL Central. If this were to hold until the playoffs, Chicago would be a Wild Card team. Still, BetOnline has the Cardinals listed at +2000 while the Cubs are listed at +1600.

Will Japan’s Success Continue at the Little League World Series?

Japan has dominated the international youth tournament. Can they be stopped in 2019? Online bookmaker 5Dimes has the latest odds for this tourney!

It's do-or-die for both the Nationals and Brewers. Which team will punch their ticket to the NLDS? Bookmaker BetOnline has the latest odds for all things sports.

It's tough being in the basement so early into the season. Both SK and Hanwha look to improve their records on Saturday. Bookmaker 18Bet has the latest odds for baseball.

Sportsbook bet365 reveals the MLB favorites for 2017. What are the odds on the Cubbies to repeat as champs?
Can the Cleveland Browns Reach the Over on Regular Season Wins?
Is the MVP Title Patrick Mahomes’ for the Taking?
Home
Baseball