The Cleveland Browns are the talk of the NFL and will be a team to watch this season. With their resurgence in the NFL and their newest additions, can the Browns make the playoffs this season?

Last season saw the Browns improve greatly after many dreadful years. A 7-8-1 record may not be ideal to most fans, but Cleveland saw the light at the end of the tunnel with 7 victories.

Online bookmaker SportsBetting has the O/U for Browns wins at 9 this season. 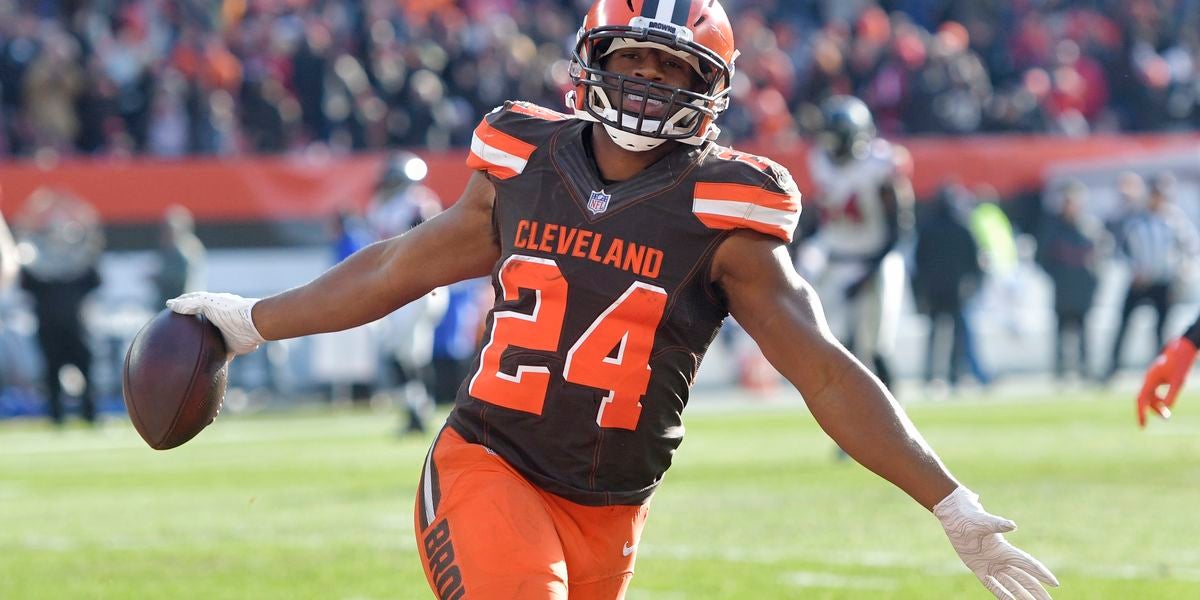 From 2015-2017, the Browns collected just 4 wins total, including a season with 0 wins altogether. In 2018 the Browns were able to secure 7 victories while finishing 3rd in the division, the first time they did not finish dead last since 2010. All signs are pointing to the Browns once again being a threat.

The biggest move the Browns made this off-season was the addition of Odell Beckham Jr. Now QB Baker Mayfield has Beckham Jr. in the slot and Jarvis Landry on the right. Add in TE David Njoku and Mayfield will have multiple options each play to toss the pigskin to.

On the ground, Nick Chubb has proven to be a solid running back. If he can continue his dominance from last season, the Browns’ offense will be finding the end zone regularly. 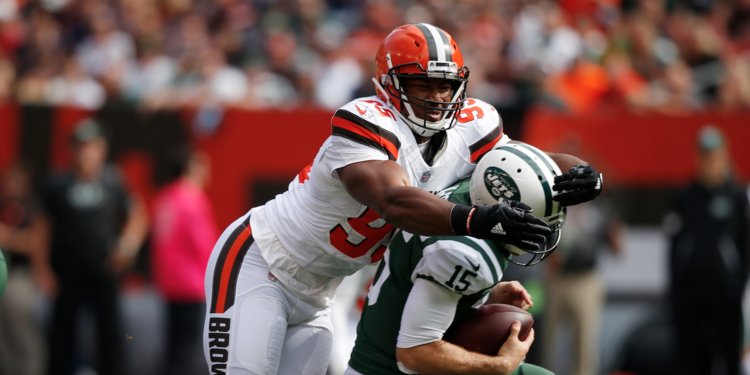 On the defensive side of things, Myles Garrett and Christian Kirksey will be menacing to the opposition. The Browns will be a threat on both sides of the football – something the franchise has not seen in years.

So, can the Browns reach the over or will they fail and finish the season with less than 9 wins? Their division has become weaker as well, opening the door for Cleveland.

America facing online bookie Bovada’s betting lines are out! Find out which teams are the favorites to be division and conference champs in 2016.

Can Anyone Stop Alabama & Clemson in NCAA Football Action?

Will these two powerhouses meet at the Mercedes-Benz Superdome come January? Sportsbook SportsBetting reveals the latest!

Reaching the most coveted prize in football is not easy. Can you correctly predict the matchup for Super Bowl LV? Bookmaker BetOnline has the latest odds for the NFL.
Atlanta and Washington Meet in Crucial Three-Game Series
Can Any Team Challenge Houston or LA Dodgers for the World Series?
Home
American Football