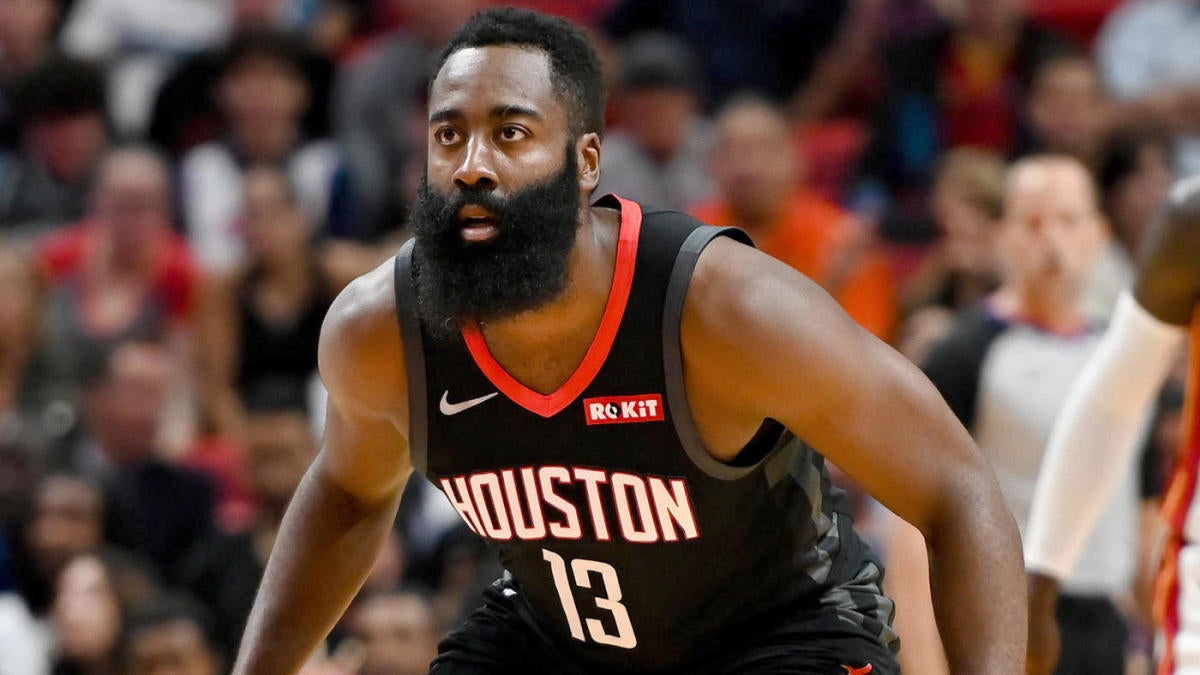 The NBA has been hosting a variety of scrimmages in preparation for the return of their 2019-20 season.

We’re less than a week away from the NBA restarting and teams are starting to kick it into high gear. Tonight, an anticipated scrimmage will take place as the Houston Rockets battle the Toronto Raptors.

After an exceptionally long layoff, the defending NBA champions are back on the court. Hoping to get their feet under them before the season resumes, they will face a tough Rockets team that is looking to do damage in the Western Conference.

Online bookmaker BetOnline has the Raptors at -2 on the spread. 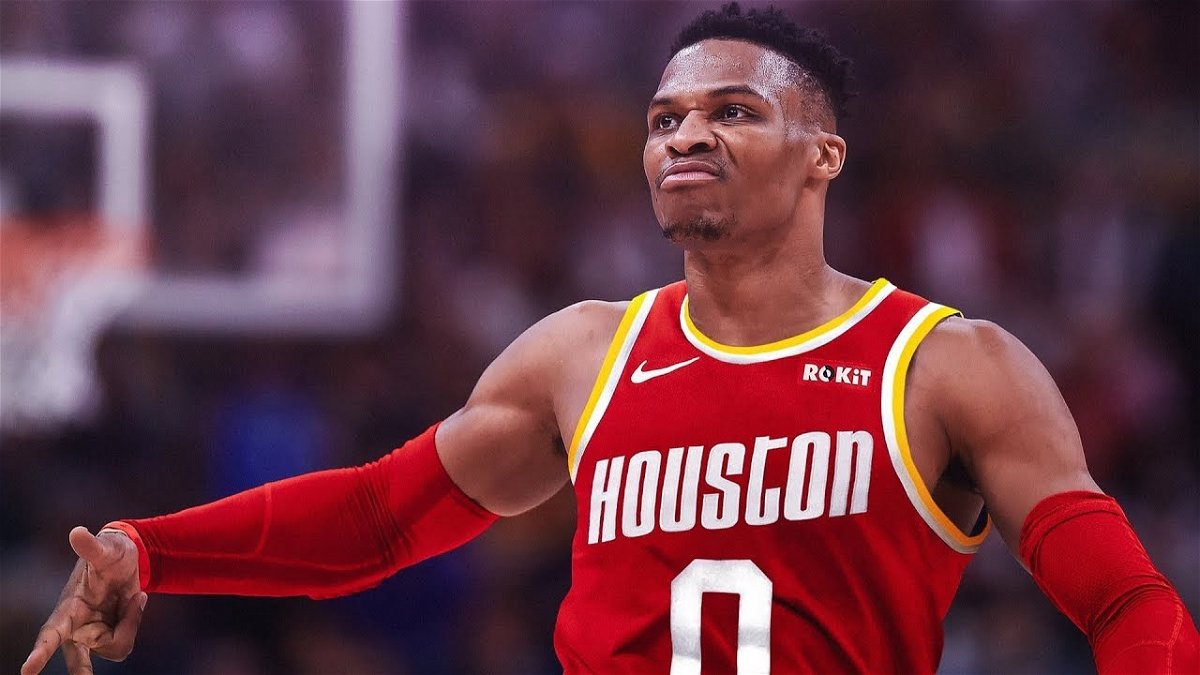 Both teams are sending out their stacked lineups, although Russell Westbrook is questionable for tonight. Early reports indicate that Westbrook will play tonight but we’ll keep a close look at shootaround before the game. Westbrook had COVID-19 but has been cleared to play.

While the NBA has shifted into a faster-paced, small-ball approach, the Raptors can use size to their advantage. With their big men being able to size up opponents as well as shoot the ball, Toronto gets the best of both worlds.

One advantage Houston may have over Toronto is their speed. Rostering a smaller lineup means they may be able to get open around the perimeter, which could be advantageous to Houston.

There is expected to be a position change in New York next season. Who will takeover the Knicks as Head Coach? Bookmaker BetOnline has the latest odds for the NBA.

Which Conference Has the Better Odds at Winning the NBA Title?

An Eastern Conference team won the NBA title last season. Will a Western team win it this year? Bookmaker 10Bet has the latest odds for the NBA.

Will there be any rust when the Lakers return? Can you correctly guess the exact number of wins LA will have when basketball resumes? Bookmaker BetOnline has the latest odds for the NBA.
Yankees/Nationals Open 2020 MLB Season
Dodgers/Giants Close Out Opening Weekend of MLB Season
Home
Basketball