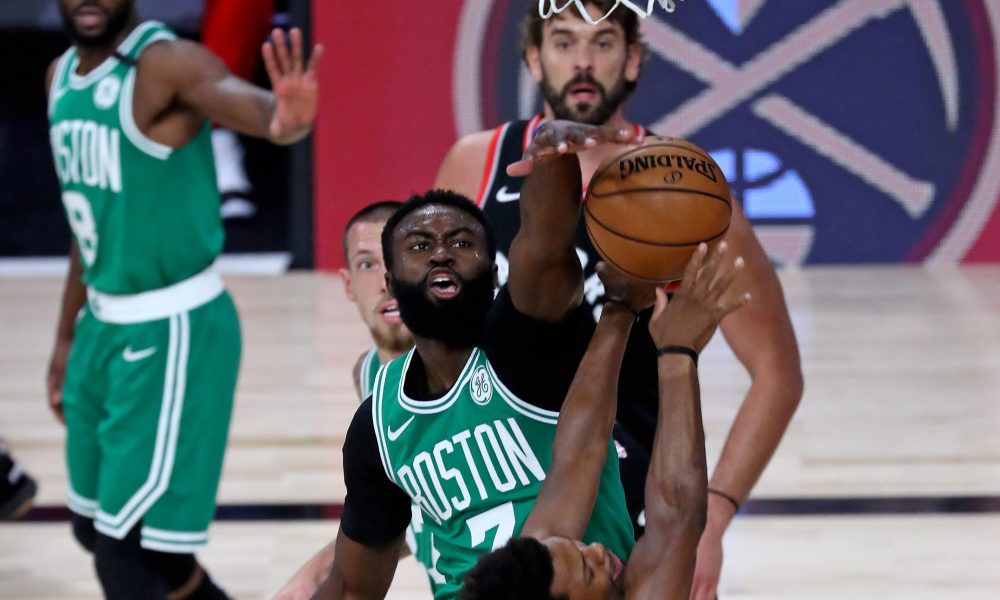 The ability to release a shot in less than half a second is the reason Toronto is down 2-1 currently, rather than 3-0.

During game three, OG Anunonby drilled a three-point shot with no-time on the clock to secure the victory in favor of the defending NBA champions. His ability to catch and release before the final buzzer has allowed Toronto the opportunity to tie the series tonight against the Boston Celtics.

Online bookmaker BetOnline has the Raptors at +106 on the Money Line. 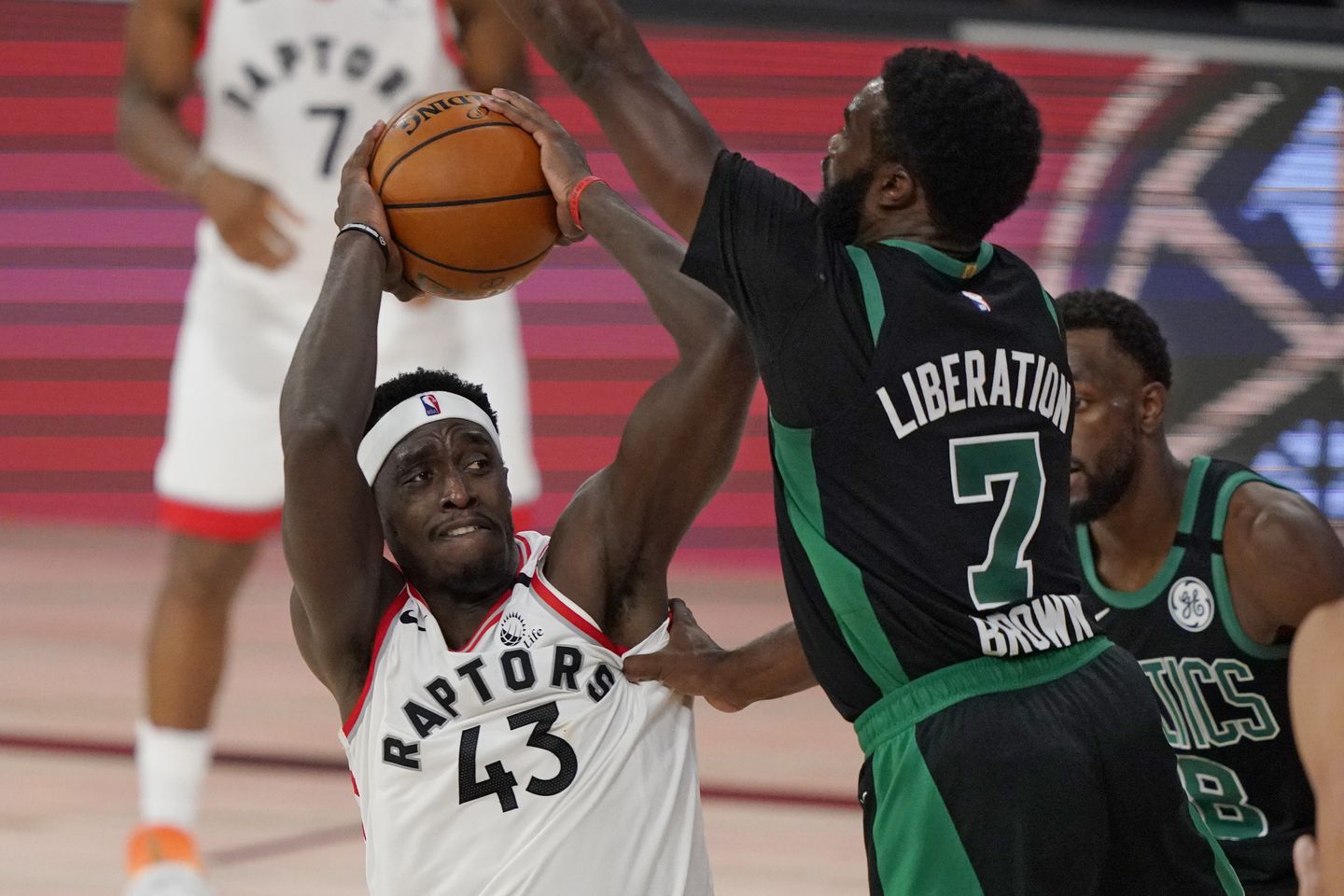 Expect the Celtics to come out strong tonight. After scoring what seemed like the game-winning basket late, they let up on the gas enough to give Toronto the victory.

One of the biggest reasons for Boston’s drop in shooting percentage is shot selection. They are not receiving the same looks as they did in game 1. Toronto has adjusted correctly to Boston’s offensive game plan, which means the Celtics need a new plan entering game 4.

Boston torched the Raptors with their three-point shooting. Game 2 was ultimately decided by the Celtics’ efficiency when shooting beyond the arc. It will be interesting to see if Boston goes back to the well during game 4.

This game is arguably the most important in the series. Will Boston improve to 3-1, or will the Raps tie this series up?

Two playoff-chasing teams go head to head in an intriguing battle on Friday. Bookmaker 10Bet has all the latest odds for the NBA.

The Bucks are on fire. Milwaukee hasn't lost since November 8th. Will that change tonight? Bookmaker BetOnline has the latest lines for all things basketball.

Three teams own the best odds to win in 2021, but will that hold true over an entire season? Bookmaker 10bet has the latest odds for NCAA basketball.
Bruins Hope to Avoid Elimination Against Lightning
Miami Can Wipe Out Milwaukee With Victory
Home
Basketball