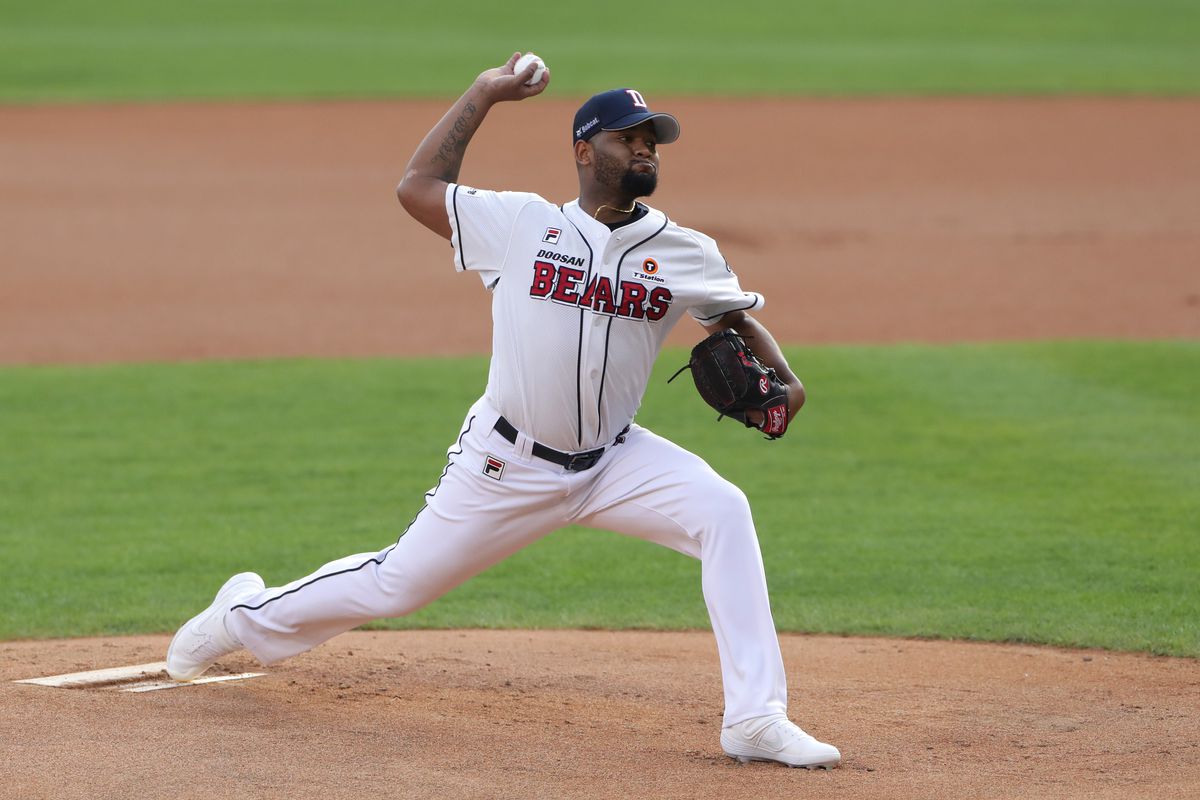 Remember that time during the start of the pandemic when sports were no longer a thing? The airwaves went silent as baseball’s season was delayed, and basketball/hockey frantically tried to return to play and crown a champion.

There was one sport that helped pass the time and became popular in America, however: Korean Baseball. One of the first sports to return to play, Korean Baseball was broadcasted on ESPN and was well viewed by fans missing the MLB. The KBO was one of the first leagues to hit the field once again and are now on the cusp of naming a champion.

Online bookmaker 10Bet has the Bears at -130 on the Money Line. 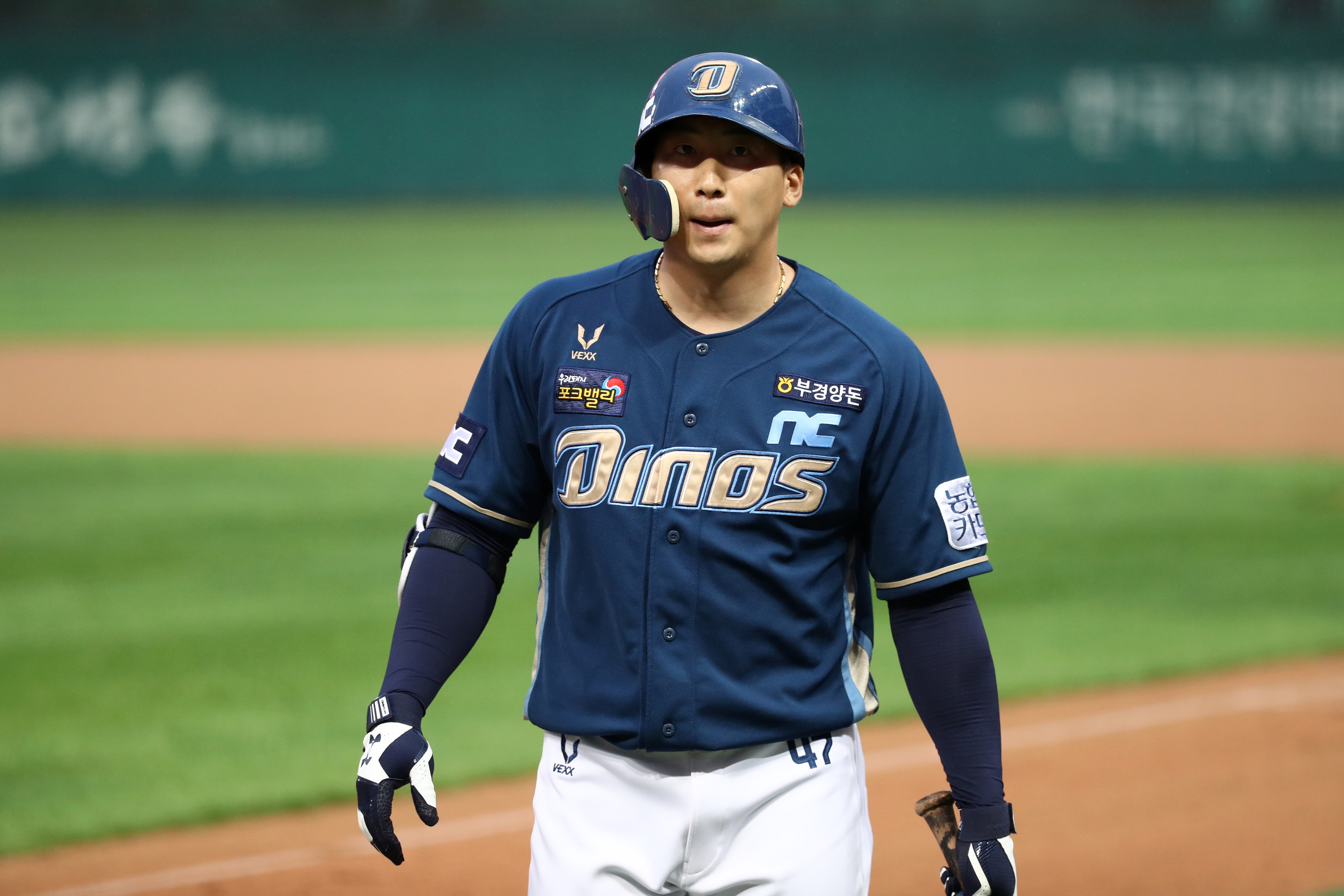 The Doosan Bears and NC Dinos are attempting to win the KBO Championship this season. Tied at two games apiece, the Bears and Dinos are looking for an advantage in game 5.

On the bump for NC tomorrow will be Chang Mo Koo. The lefty is 9-0 on the season with a 1.74 ERA. Koo has shown great poise as a 23-year-old. He has been challenged this season on the mound but has not taken an L so far.

Opposing Koo will be Chris Flexen. Flexen is 8-4 this season with a 3.01 ERA. This is Flexen’s first season in the KBO as he was a former pitcher for the New York Mets. 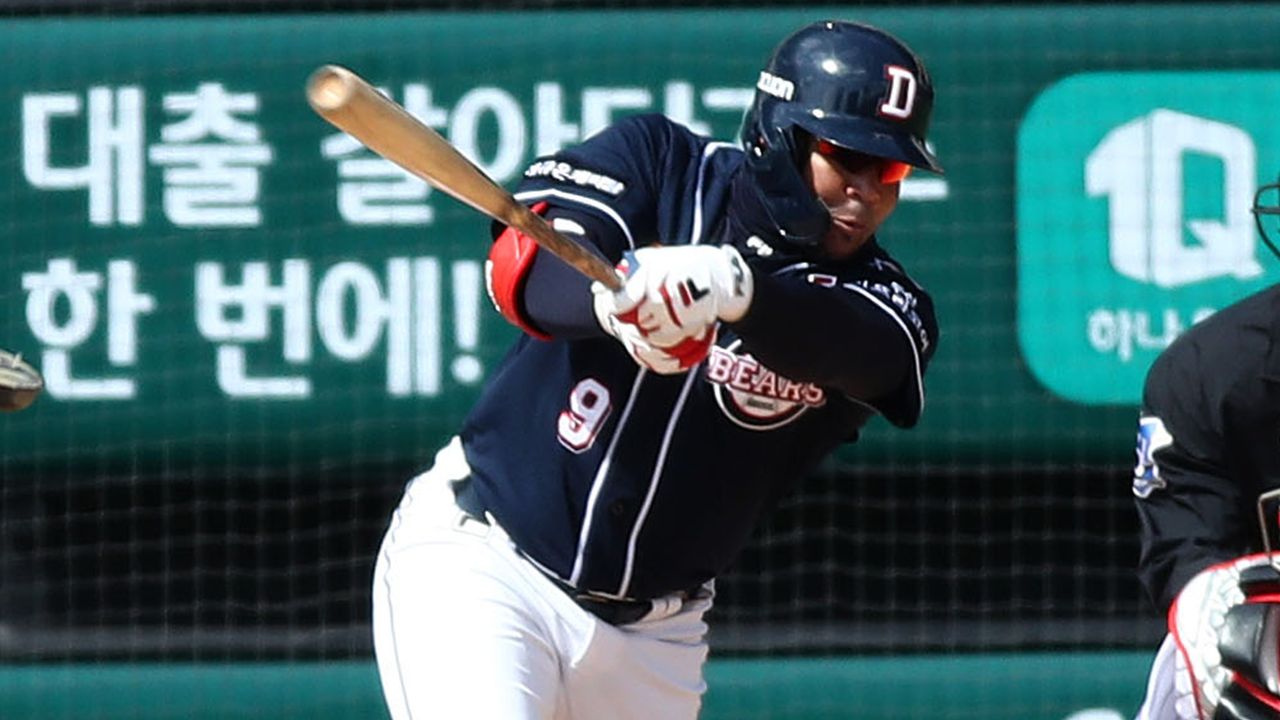 Min-woo Park was one of the top hitters in the league this season. He finished the year with a .345 batting average, which was good for 4th in the KBO. Right behind him was Jose Fernandez of Doosan, who batted .340 and had 199 hits.

NC finished first in the KBO standings and are taking on Doosan, who finished 5 games back of the Dinos. Both teams search for an advantage in a pivotal game 5.

Can the Braves, Nationals and Yankees All Win Tonight?

Atlanta, New York and Washington all look to capture victories tonight. Can they go 3-for-3? Bookmaker William Hill has the latest odds for the MLB.

Who Will Walk Away Division Winners in the NL Central?

The NL Central is loaded with talent. Which team will walk away NL Central champions? Bookmaker Pinnacle has the latest odds for the MLB.

Can Washington Defy the Odds and Capture the World Series?

The Nationals have finally reached the World Series. Can they take home the most prestigious trophy in baseball? Online bookmaker BetOnline has the latest odds for postseason baseball.

It's do-or-die for both the Nationals and Brewers. Which team will punch their ticket to the NLDS? Bookmaker BetOnline has the latest odds for all things sports.

Who Will Win NL Rookie of the Year?

The National League has a number of exciting prospects. Which player will win NL Rookie of the Year? Bookmaker BetOnline has the latest odds fo the MLB.
Can Ryan Tannehill Reach the Over In TD Passes Against Baltimore?
Looking at Early Odds for NHL’s Western Conference Champions
Home
Baseball