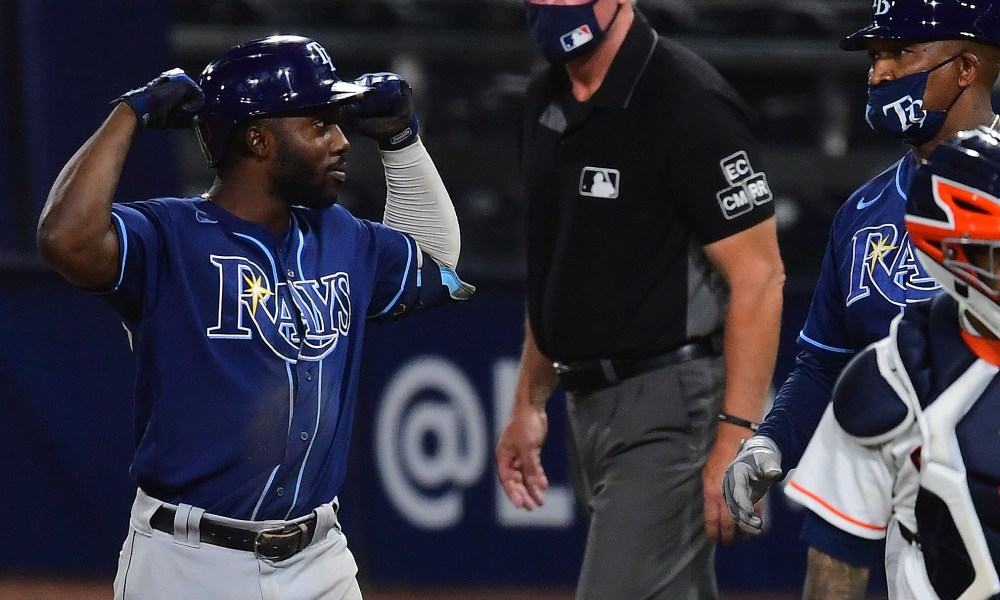 The boys of summer are ready to crown a World Series champion. After the many delays and uncertainties of this season, we’re down to two teams that are hoping to win a World Series title during a historic year.

The Tampa Bay Rays and Los Angeles Dodgers are representing their respective leagues in the World Series. The Rays have reached the World Series for the first time since 2008. That season, the Rays would bow out 4-1 in the Fall Classic.

Online bookmaker BetOnline has the Dodgers at -210 to win the World Series.

Los Angeles are WS vets at this point but are still chasing the holy grail. LA have reached the WS in three of the past four seasons, but have been unable to win it all. Many believe they are destined to win in 2020 but you can’t disregard the Rays.

MLB’s regular season was short this season, but the 2020 World Series features the two teams with the best records from their respective leagues. Tampa Bay finished the regular season with a 40-20 record, while the Dodgers ended the year with a 43-17 record.

The Dodgers are swinging a hot bat as of late and are building off the momentum from defeating the Atlanta Braves. Tampa Bay has some of the best pitching in the league and defeated MLB’s villain Houston Astros. Both teams are deserving of a World Series victory, but only one team will walk away from the 2020 season as champion. 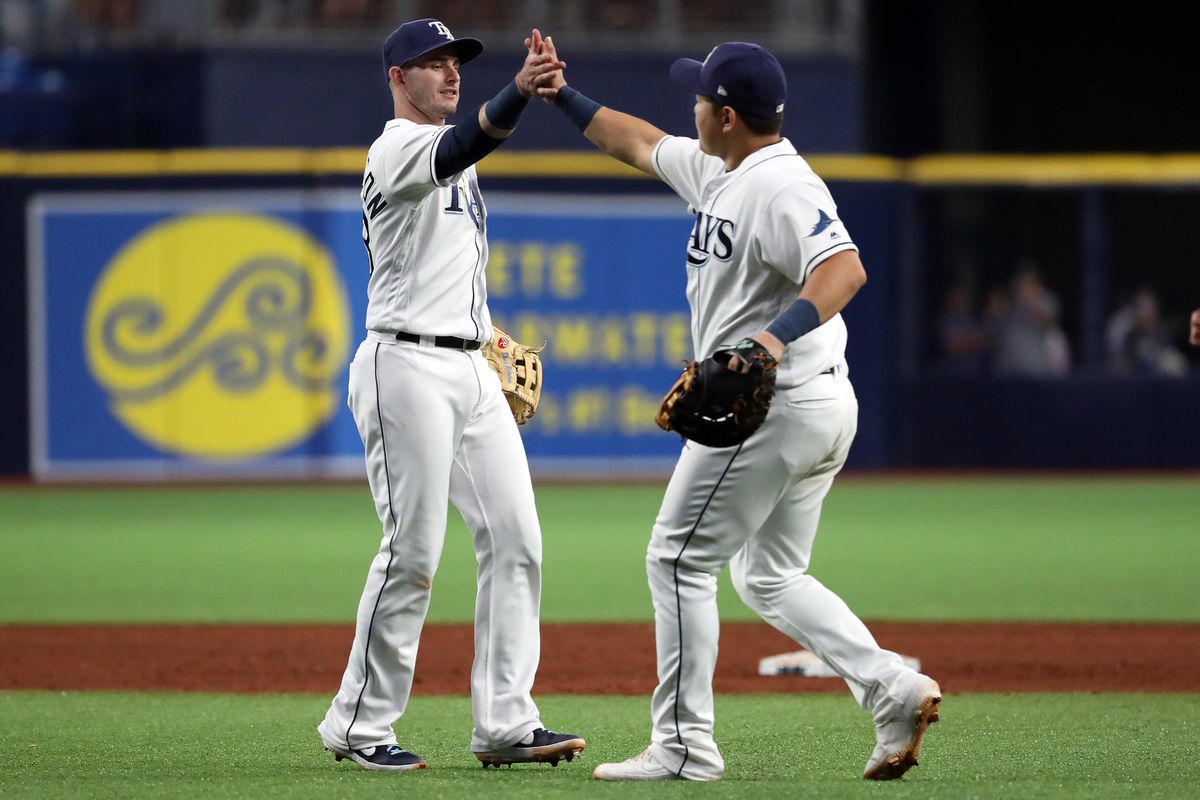 Tampa Bay seems to be in their current window of MLB success, while the Dodgers are hoping to not squander another World Series opportunity. Action kicks off tonight in Arlington, Texas.

Rays Look to Battle Back in World Series

LA has an advantage over Tampa Bay through one game of the World Series. Will we be tied after Game 2? Bookmaker William Hill has the latest odds for the MLB.

Can the Houston Astros Upset the Minnesota Twins?

Houston struggled this season but still finds themselves in the playoffs. Can they do damage against Minnesota? Bookmaker BetOnline has the latest odds for the MLB.

Pittsburgh is in the basement of the NL Central. How will they fare against the Cardinals? Bookmaker BetOnline has the latest odds for the MLB.
Tampa Bay Looks to Hand Green Bay Their First Loss
Rays Look to Battle Back in World Series
Home
Baseball