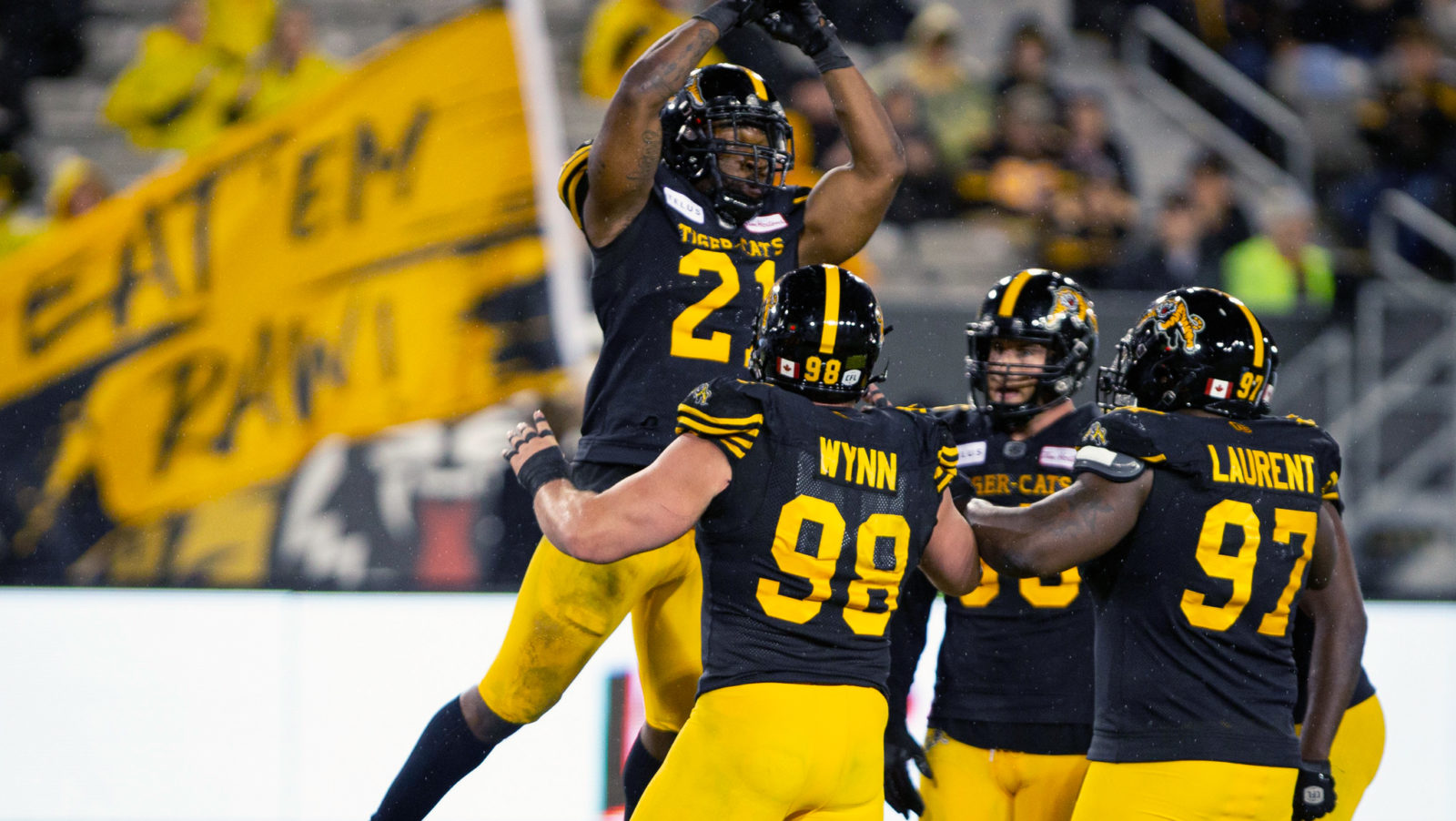 During the summer of 2020, the Canadian Football League had to sit back and watch while the NBA, NHL, and MLB returned to play. Unfortunately for the CFL, they were unable to kick off the 2020 season.

The league is hoping to move forward in 2021, but there is a ton of speculation as to whether that will be possible. The league has kept relatively quiet on the matter since canceling the season two months ago.

Online bookmaker 18Bet has the Tiger-Cats at +280 to win the Grey Cup. 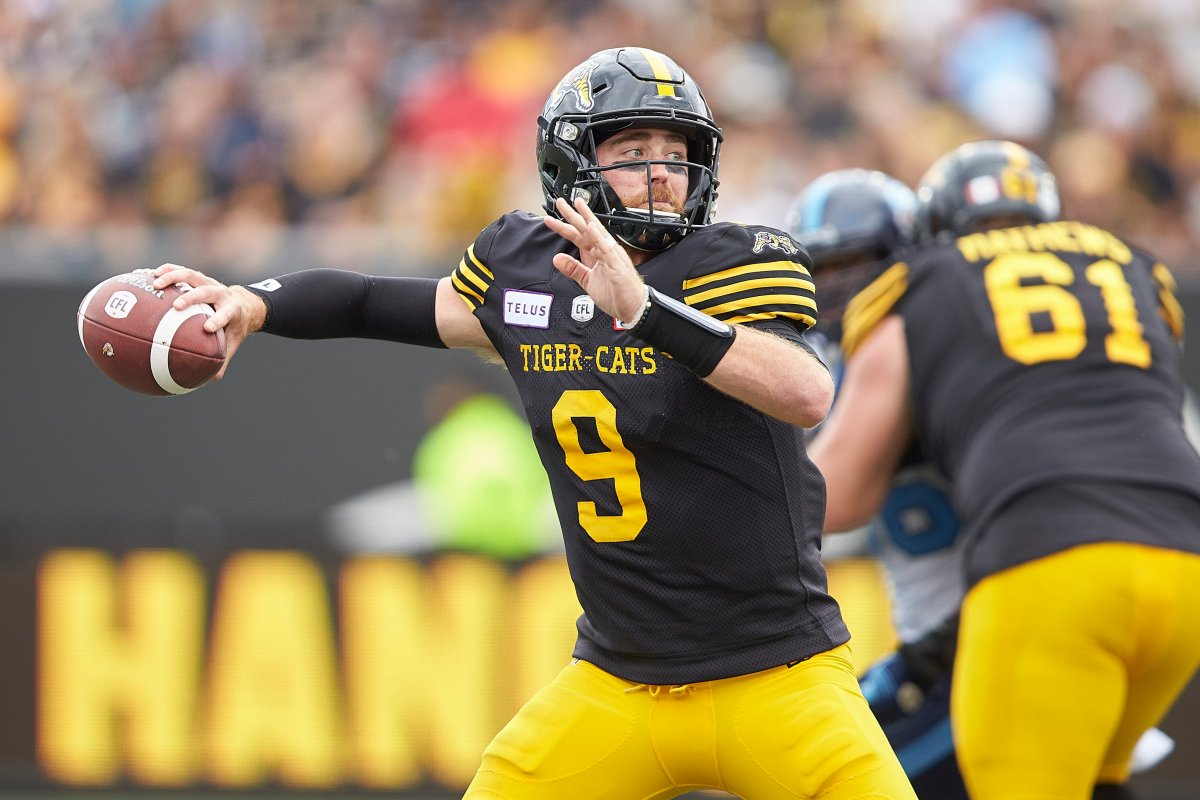 No one can predict how the 2021 season will unfold in terms of schedule, fans in the stadium, among other factors. But odds have been released for the Grey Cup winner.

It’s no surprise that the Hamilton Tiger-Cats own the best odds to win the Grey Cup in 2021. Expected to be the best team in 2020, Hamilton continues to be the team to beat in the CFL, currently listed at +280.

Montreal, Toronto, and Ottawa are far down the list to win the Grey Cup. Easily considered longshots to win in 2021, it’s easy to see why Hamilton is projected to be the East Division champions. 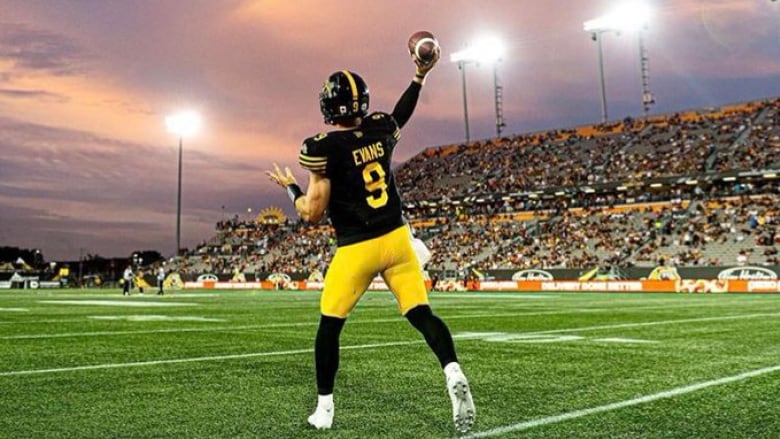 The West Division will prove to be more of a battle, with the only real longshot being the BC Lions (+650). Still, the road to the Grey Cup seems easy for Hamilton and should be a grind for teams in the West.

Who is the Favorite Between Tennessee and Buffalo?

The Titans and Bills both are without a loss. Who is the favorite entering their Tuesday night contest? Bookmaker William Hill has the latest odds for the NFL.

The NFL is dealing with tons of injuries. How will that affect the most important game in professional football? Bookmaker William Hill has the latest odds for the NFL.
Los Angeles Dodgers One Win Away From World Series
Can Atlanta/Carolina Combine to Hit the Over?
Home
American Football