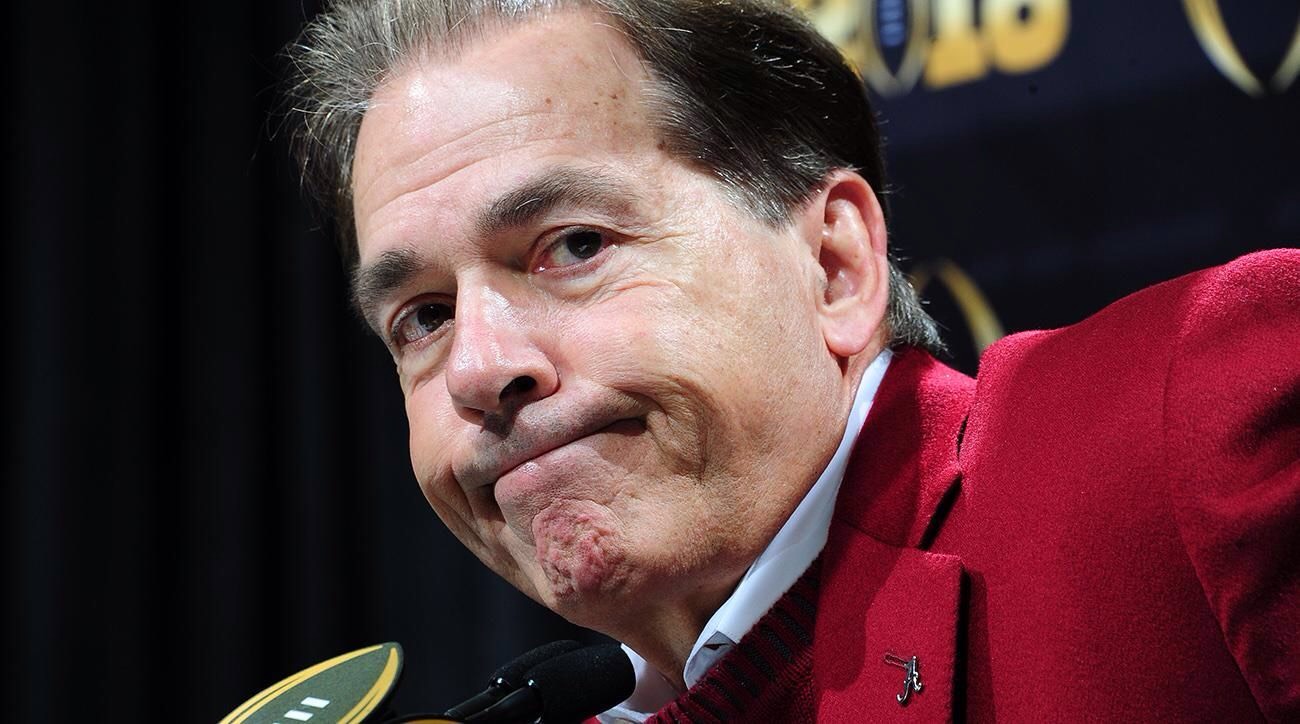 One game remains in the NCAA football season and it’s for the national championship. No. 1 Alabama will battle No. 2 Clemson Tigers for college football supremacy.

Both teams enter this game without a blemish on their record. Clemson and Alabama are both 14-0 and have proven why they deserve to be in the National Championship. Only once has the College Football Playoff (CFP) ended without an SEC or ACC team and that was the first year of the CPF. This season, it will be the Crimson Tide (SEC) and Tigers (ACC).

Whether it be the BCS or CFP, the Crimson Tide are very familiar with national titles. They have 17 in total and are third all-time behind Yale (27) and Princeton (28).

Online bookmaker Top Bet has Alabama at -210 for this contest with the O/U listed at 60. 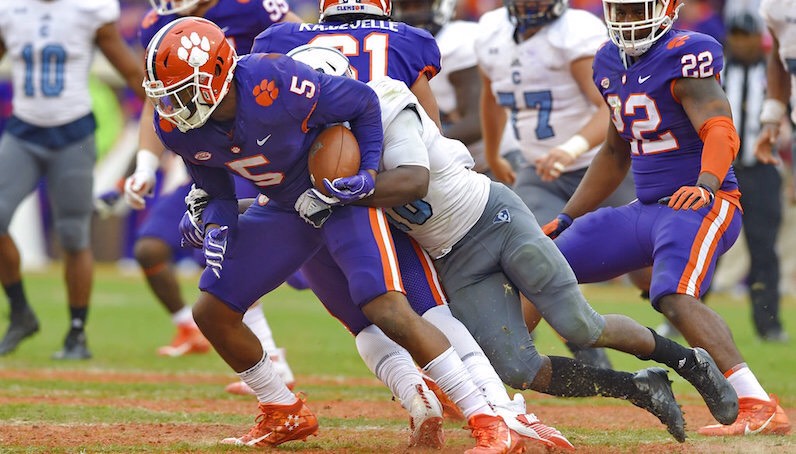 Clemson has two national titles under their belt. Their most recent win was in 2016, where they beat Alabama to capture their second title. Overall, the Tigers have 24 conference titles and have won the ACC Championship in four straight seasons.

Can the offense of Clemson overpower the defense of Alabama? Travis Etienne has 22 rushing touchdowns on the season and 23 in total. With over 1,600 offensive yards, he has been dominant this season for the Tigers. Tee Higgins is also a threat. Higgins has 11 touchdowns on the year.

Alabama has four viable threats on their offense. Joshua Jacobs leads the team with 14 touchdowns and has just over 800 yards. Jerry Jeudy picked up 13 touchdowns on the year and 1,176 yards. Henry Ruggs III is another player on ‘Bama with double-digit touchdowns, scoring 11. Lastly, Damien Harris has picked up 1,020 yards making him good for second on the team. 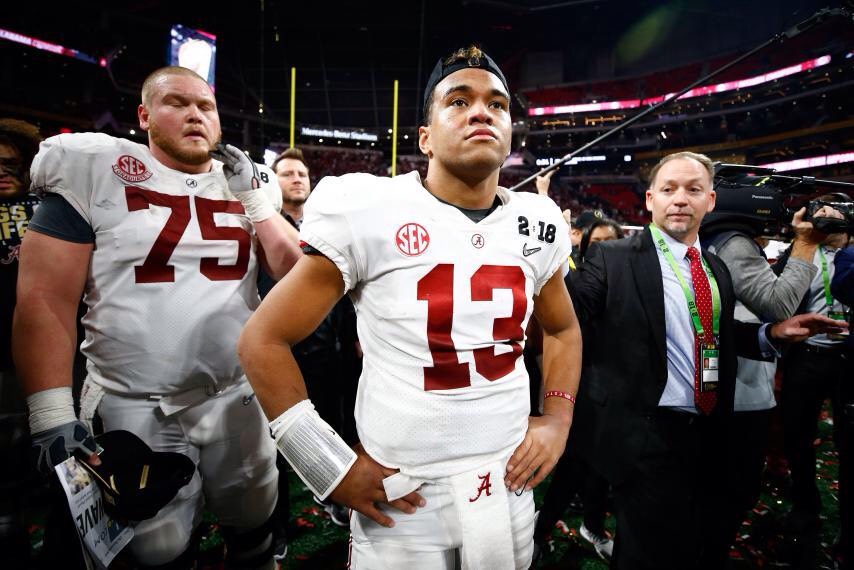 Will Alabama continue their reign in college football or will Clemson slay the dragon?

Who Will be Selected 2nd Overall at the NFL Draft?

Everyone remembers number one, but what about number two? Bookmaker William Hill has the latest odds for the NFL Draft
Podcast Episode #84: Politics Betting 101
Is this the Year Andy Murray Finally Wins the Australian Open?
Home
American Football