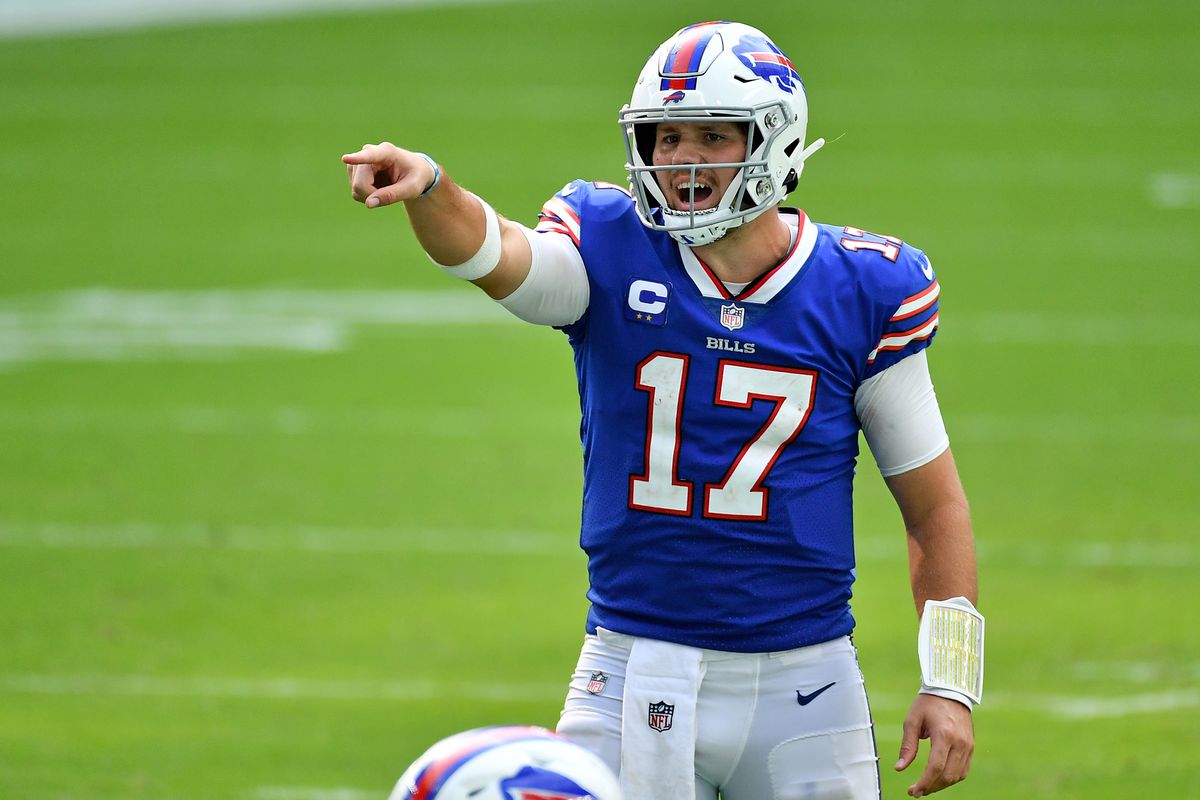 It’s been an exciting start to the NFL playoffs, having seen many players take their games to the next level and emerge as superstars in this league. Building up the hype for what’s sure to be an absolutely electric weekend!

As for who has the greatest odds of winning the Super Bowl, we check in with online bookmaker BetOnline for the latest.

Online bookie BetOnline has the Green Bay Packers and the Kansas City Chiefs both listed at +200 as the favorites to win the Super Bowl. 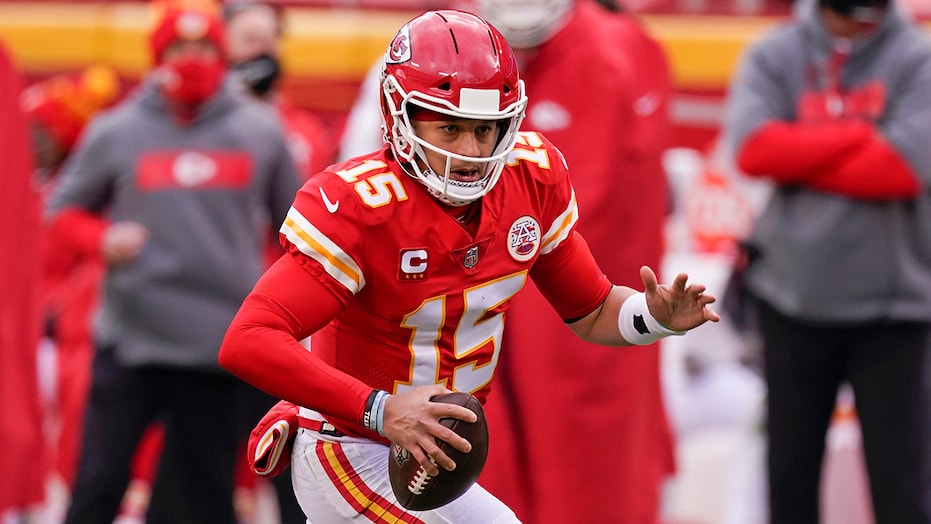 In the AFC, we have seen a variety of competition come and go with tremendous story lines popping up along the way.

From the Browns not only making the playoffs for the first time since 2002 but also winning their first playoff game since 1994 to the Bills playing their best since the glory days of the Jim Kelly/Thurman Thomas era. Even Tom’s miracle run in Tampa and Aaron Rodgers remarkable MVP season are highlights just to name a few.

In fact when we look at who’s playing this weekend in the AFC championship, we may have the two strongest arms in football and likely the two faces of the AFC for the next 5-10 years in Patrick Mahomes and Josh Allen.

For the Chiefs, if they were to repeat as Super Bowl champions, it would be one of the greatest milestones in NFL history.

On the other side, if the Bills were to pull off the upset and move on to win their first ever Super Bowl, the entire state of New York would erupt, potentially beyond repair.

While the Bills have been hot on both sides of the ball, it’s going to take a lot for them to overthrow the Chiefs this upcoming weekend. But there seems to be something special about this Buffalo team and with Mahomes’ chances to play this weekend on the fence, this could open the door just enough for the Bills to pull off yet another upset.

Regardless of who wins, one thing is for sure, we’re in for a memorable AFC Championship game this weekend.

When it comes to the Packers-Buccaneers game, this will certainly be one for the ages as both quarterbacks have been massive figures in the league for nearly two decades.

Completely parallel to the AFC game, in the NFC championship we are going to see not only two players that have been in the league for 15+ years, but two G.O.A.T.’s (greatest of all-time) of our generation.

Every year over the past couple decades we have either been talking about Tom Brady or Aaron Rodgers, and yet they have never played each other in the playoffs before, until now…

Both teams are coming in hot as the Bucs are on a six game win streak and probably have the most talented roster in the NFL. Meanwhile, the Packers have been dominant all season long and have one of the most high-scoring, dangerous offenses in the entire league.

This matchup feels like it’s going to be an all-time classic.

Rivals Baltimore and Pittsburgh meet on the gridiron. Which team comes out victorious? Bookmaker 18Bet has the latest odds for the NFL.

Rivals Philadelphia and Atlanta meet in Week 2. Can the Falcons capture their first win? Or will the Eagles improve to 2-0? Online bookmaker SportsBetting has the latest odds for Sunday Night Football!
Mönchengladbach Hunting for Another Scalp with Dortmund in Town
Slumping Liverpool Visits Tottenham in Big Premier League Clash
Home
American Football