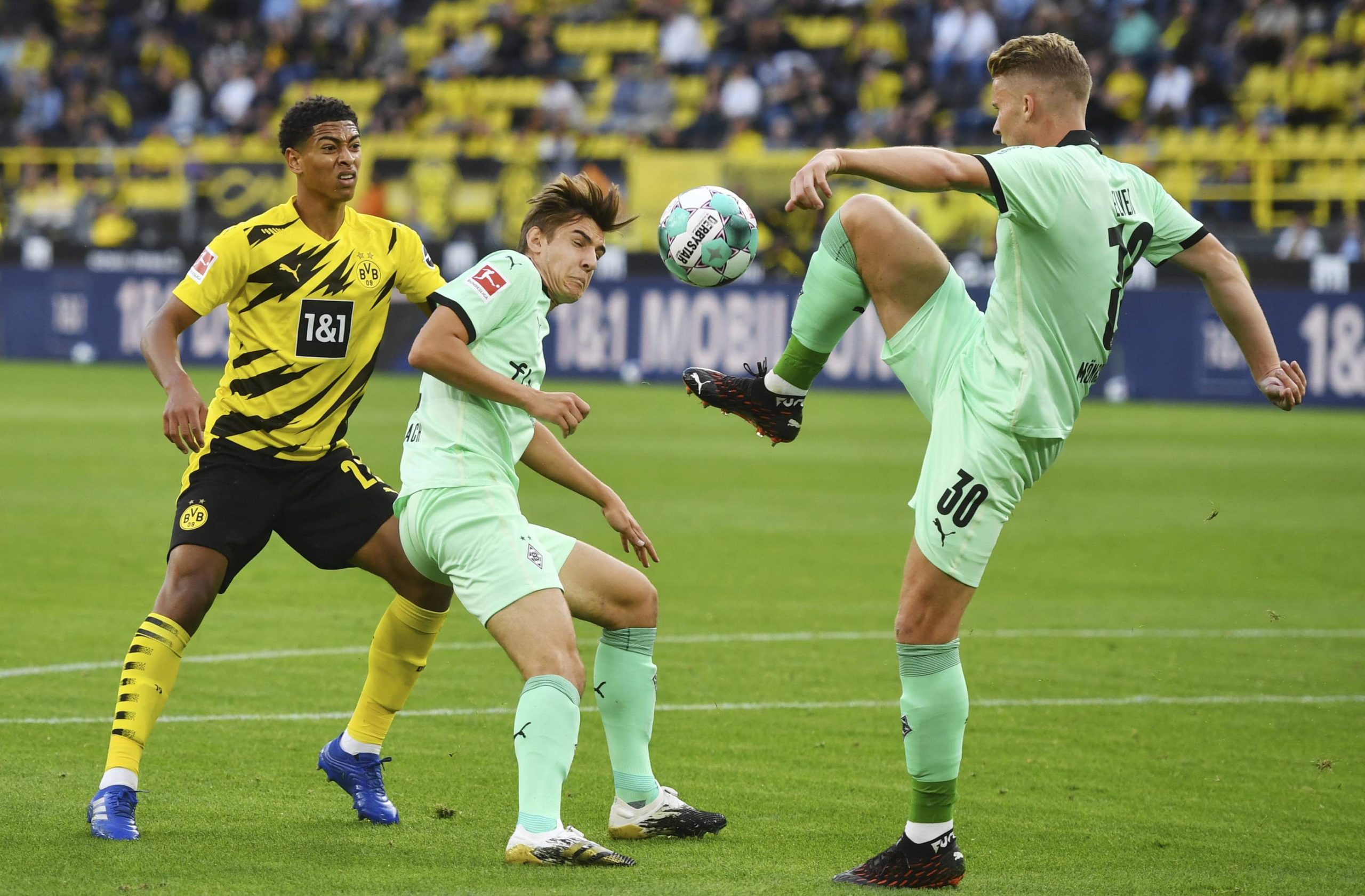 The German Bundesliga officially starts its second half of the season this weekend, and it kicks off with an intriguing matchup between Borussia Mönchengladbach and Borussia Dortmund. Mönchengladbach will be looking to get a second major scalp in quick succession after beating Bayern Munich 3-2 on Jan. 8.

Bookmaker 10Bet is expecting another high-scoring affair with odds for over 2.5 goals available at 1.51 and odds for the under at 2.25.

The two teams met for the first time this season in the opening round and Dortmund ran away with an easy 3-0 victory. They are on an amazing 12-game winning run in the matchup across all competitions with Mönchengladbach last avoiding defeat with a 3-1 home win in 2015.

Marco Rose’s team will hope that their home ground will be kind for them again as it’s been throughout 2020-21. They have lost just once at Borussia-Park and head into Friday’s encounter off the back of two consecutive home wins. Dating back to the start of 2019-20, Mönchengladbach have suffered only four home losses in the Bundesliga so they have been on a nice run for a while. 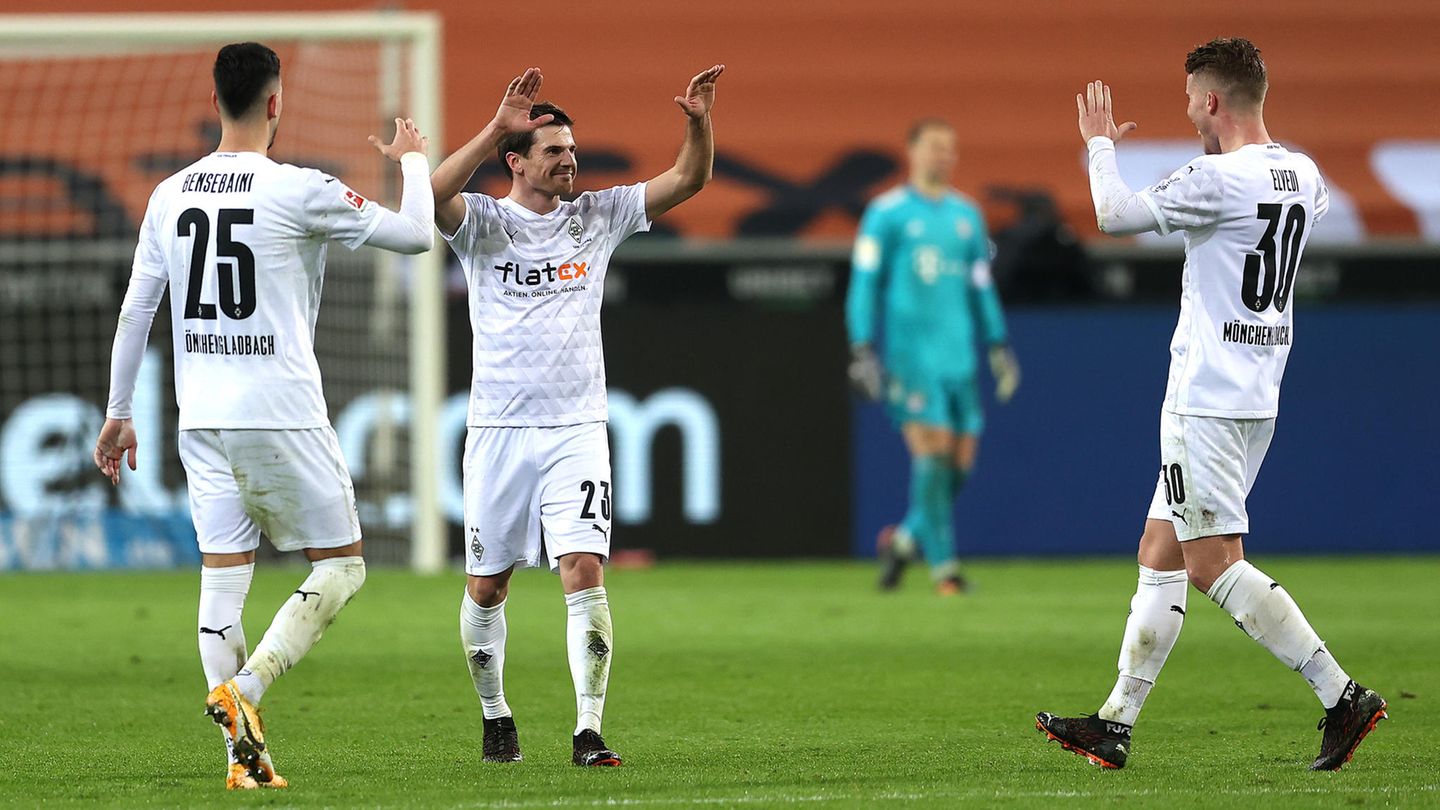 Marcus Thuram and Alassane Plea were behind Mönchengladbach’s success last season – and they have still done well in Europe this season – but it’s all been about Lars Stindl in the current league campaign. The Mönchengladbach captain is the team’s leading scorer in the Bundesliga with nine goals and he’s also provided five assists, two of which came in the epic comeback win over Bayern.

Mönchengladbach catches Dortmund at a good time. Edin Terzic’s team suffered a sixth league defeat midweek against Leverkusen and they are now winless in two games after also drawing with Mainz. Erling Haaland has been shooting blanks in recent outings and that makes the job a lot easier for every opposition.

Dortmund have had a very inconsistent season following up great wins with winless runs. They picked up a superb 3-1 away victory against Leipzig earlier in the month but it’s been a rocky road since then. Axel Witsel, who ruptured his Achilles tendon in the Leipzig win, has been a huge miss and Thorgan Hazard’s return can’t come quick enough either. 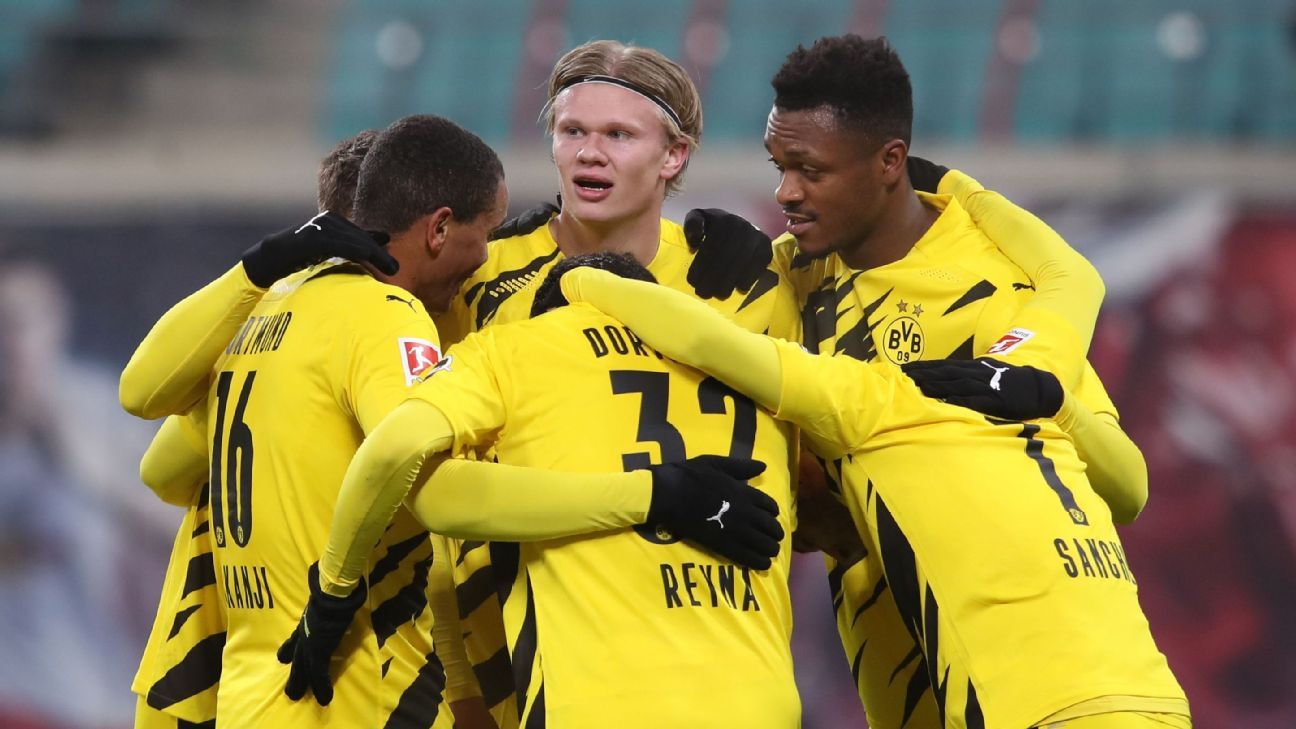 A couple of bad results have left Dortmund 10 points behind Bayern and it’s beginning to look like another title challenge is over for the BVB, but their season is far from finished with the race for the top-four spots wide open. Mönchengladbach might be seventh at the moment but they are just one point behind Dortmund. The two Borussias look set for a big battle for the Champions League places with the action starting on Friday.

AC Milan have made an unbeaten start to the Serie A season, but they will face their toughest test yet on Wednesday with Juventus visiting the San Siro. Bookmaker William Hill has the latest odds for Serie A.

The MLS is back for another season. Which team will be crowned champion in 2020? Bookmaker 10bet has the latest odds for the MLS.
Leicester City Gunning for Top Spot in Home Game vs. Chelsea
The Road to Super Bowl LV: The Savvy Vets vs. The Young Guns
Home
Soccer