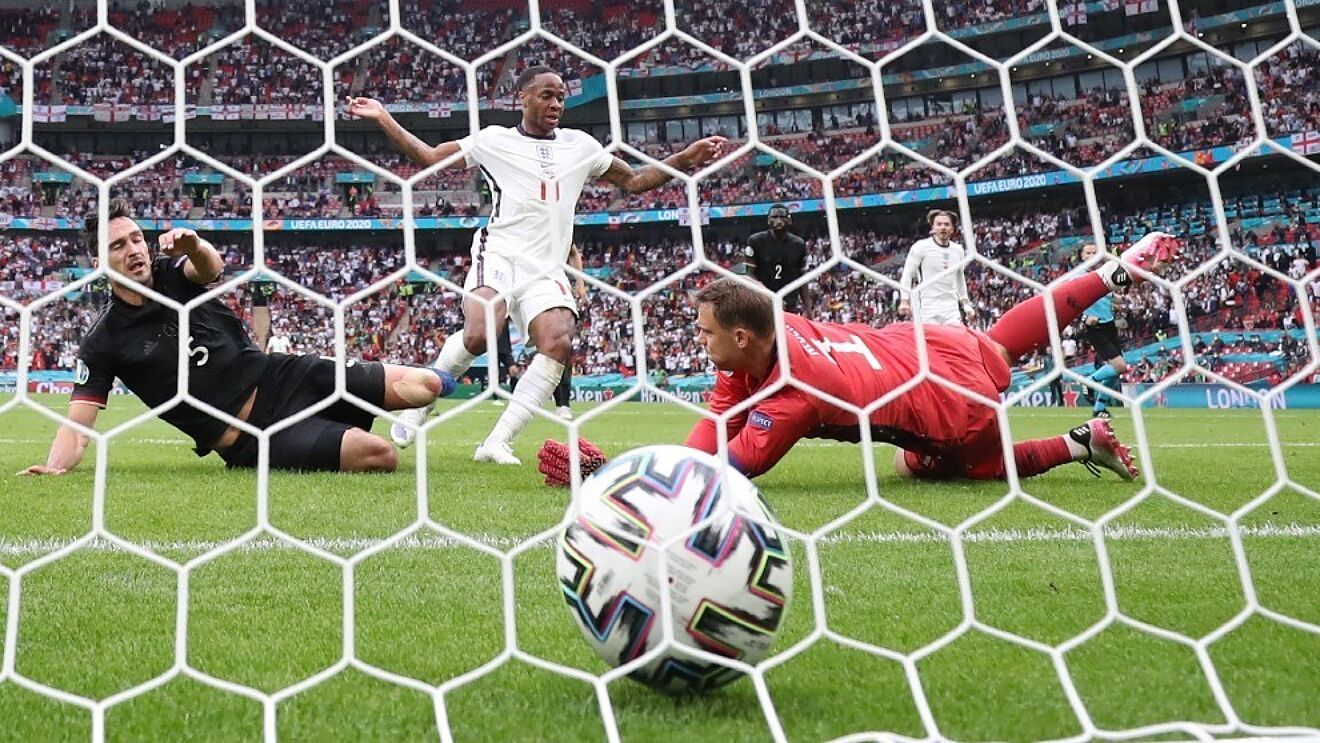 The UEFA Nations League tends to bring a lot of rivals together and we are treated to a really special match-up in the 2022-23 edition as Germany and England find themselves in the same group.

The Three Lions are looking to produce a bounce-back performance here after losing to Hungary. Bookmaker William Hill has the odds at 3.20 for England to get back to winning ways. The odds are also at 3.20 for the draw and at 2.20 for a Germany victory.

England hadn’t lost a single game in regulation time since November 2020 before they went down 1-0 to the Hungarians on Saturday. Gareth Southgate was delivered his 11th loss as England boss and five of them have now come in the Nations League. 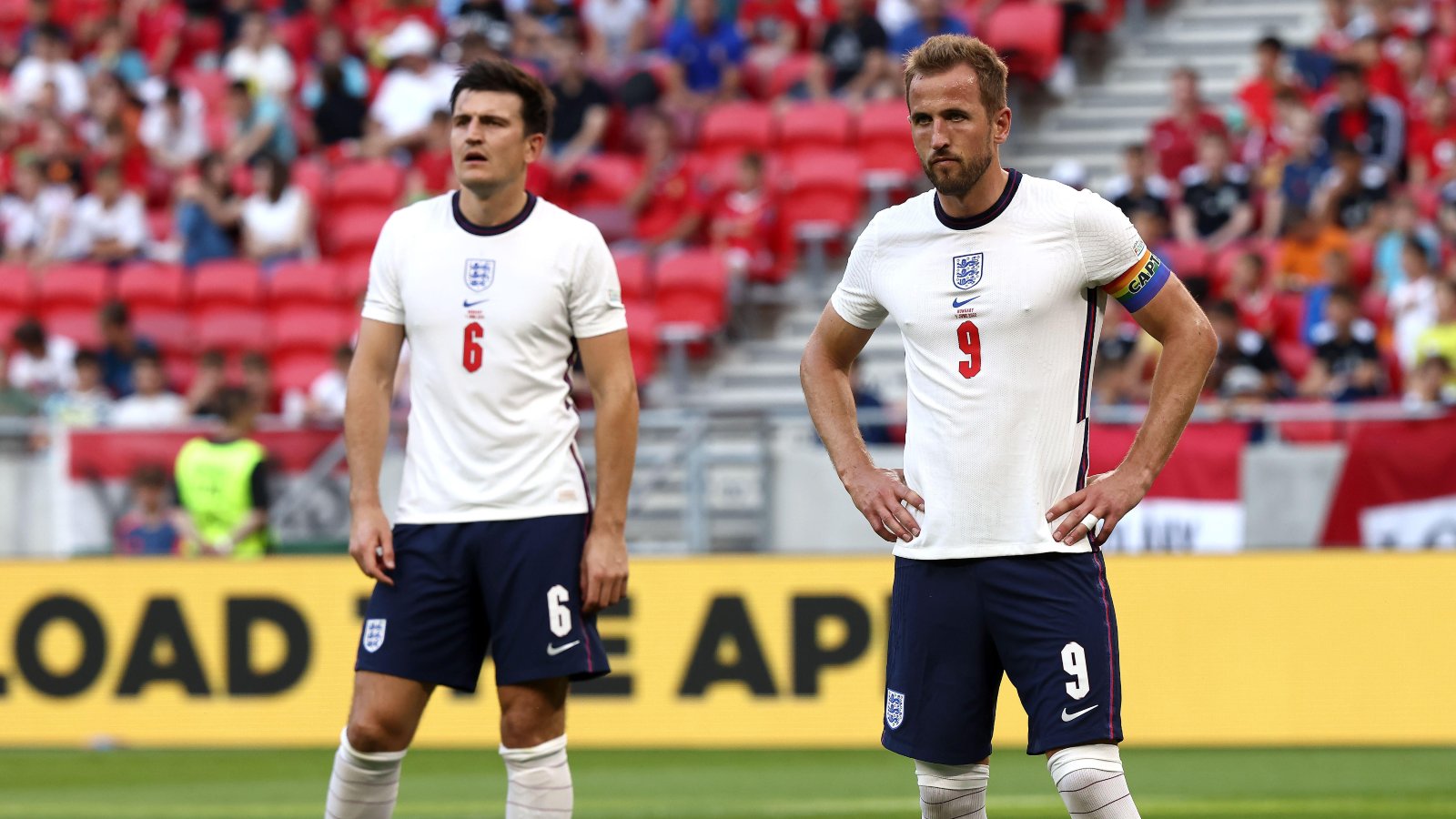 The team generally bounces back very well from disappointing results and England haven’t lost back-to-back games since 2018. With old foes Germany coming up against them, the English should be able to produce a very spirited and high-level performance.

We should also see a stronger England team on the pitch in Munich after Southgate experimented a bit with his selection over the weekend.

Germany enter the classic match-up following a 1-1 draw with Italy. Hansi Flick’s men put in an impressive performance against the European champions but had to come from behind to avoid defeat.

Flick became the third Germany manager to go unbeaten in all of his first 10 games in charge of the team. The former Bayern boss has so far registered eight wins and two draws with Die Mannschaft.

Germany have struggled in the last couple of major tournaments, but Flick has managed to provide a great boost to the side and the confidence seems to be growing with each outing. The only thing that has been missing for Germany under Flick is a win over a big side. Will it come on Tuesday? 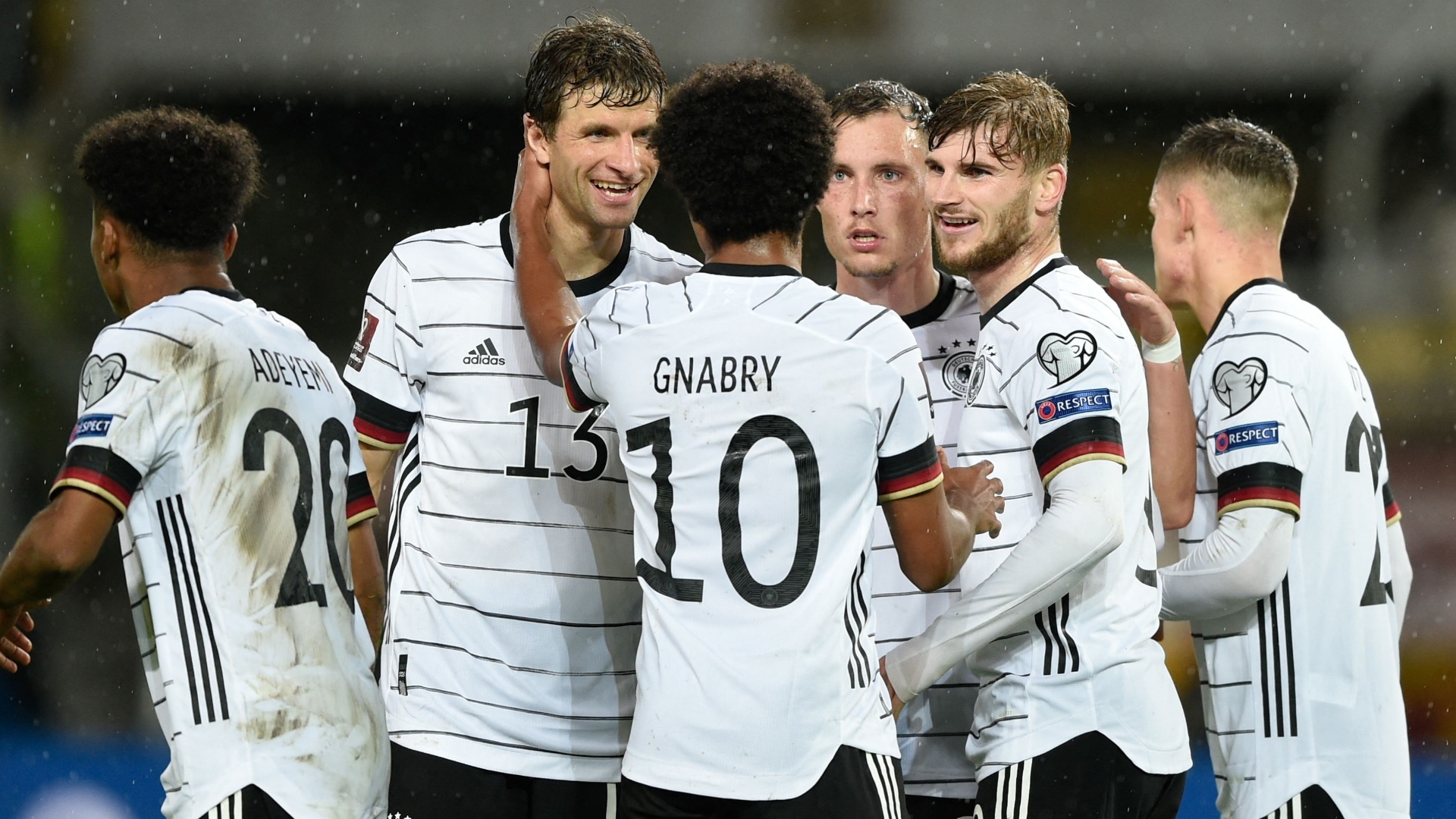 Historically, the results are very tight between the two sides as England boast 14 wins from the match-up and Germany sits on 13 wins. Their last meeting at last year’s Euros ended in a 2-0 England victory and the last four meetings have featured just a single Germany win.

The odds seem to suggest that Germany’s luck is about to turn in the match-up, but they have to be ready to put in a big shift to get the three points. England will be hurting from the weekend’s result and should be very motivated to bounce back from the loss.

Real Madrid's 17-game unbeaten run will be tested by an improving Chelsea team on Tuesday. Bookmaker 10Bet has all the latest odds for the UEFA Champions League.

Inter looks to remain unbeaten in what will be a very special match for their manager. Bookmaker 10Bet has all the latest odds for the Italian Serie A.

Pep Guardiola Aims to Improve His Derby Record on Sunday

Man City have won just seven of 15 derbies since Pep Guardiola took over the team. Bookmaker William Hill has all the latest odds for the Premier League.

Can Romelu Lukaku improve his scoring record against Arsenal on Sunday? He's only netted three times in 17 outings against them. Bookmaker 10Bet has all the latest odds for the Premier League.

Milan and Napoli share the league lead with Atalanta on 14 points and getting the win on Sunday would be massive for both. Bookmaker 10bet has all the latest odds for the Italian Serie A.
All Eyes on McDavid and Draisaitl as Edmonton Tries to Fight Off Elimination
Embarrassed Belgium Faces Robert Lewandowski and Poland
Home
Soccer