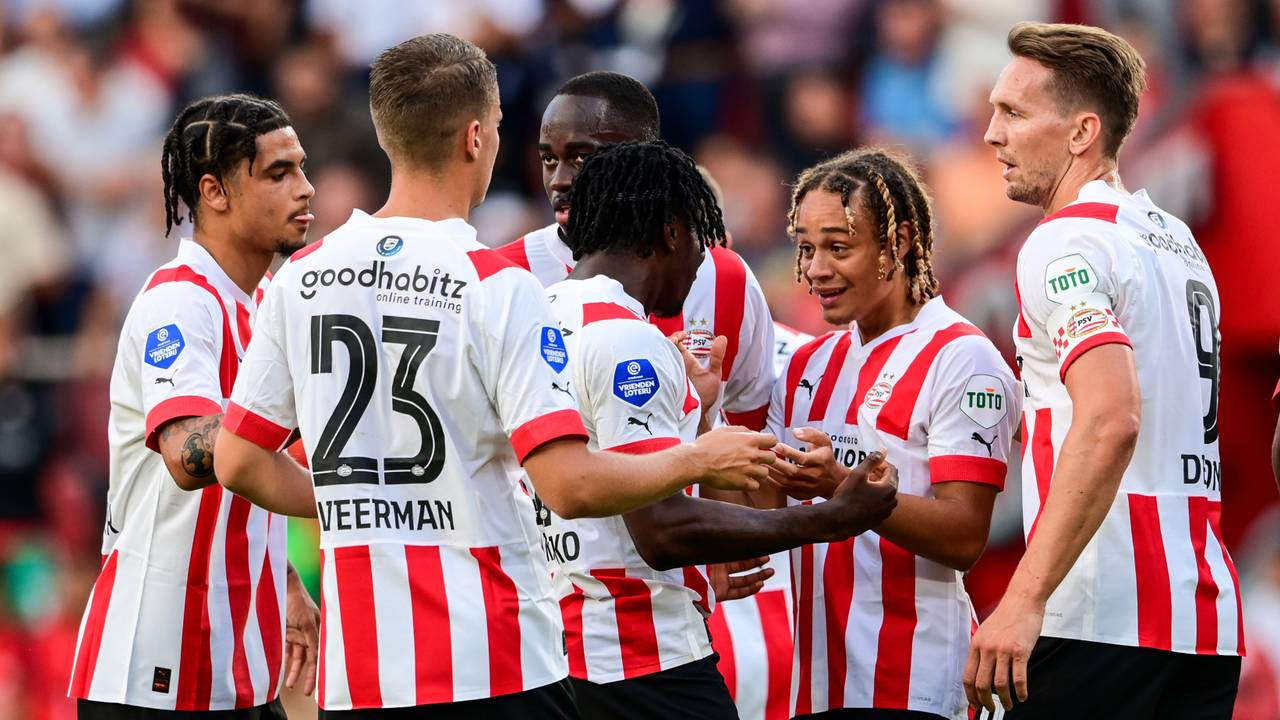 PSV Eindhoven have made a prolific start to the season and will look to continue it in the return leg of the Champions League third qualifying round against AS Monaco. The action kicks off on Tuesday with the score tied 1-1.

Bookmaker 10bet has the odds at 1.74 for PSV to move on to the playoff stage and at 2.05 for Monaco to advance.

PSV opened the campaign with a huge 5-3 victory in the Dutch Super Cup against Ajax and the goals were also flowing when they hosted Emmen in their first league game of the season as they beat the promoted side 4-1. 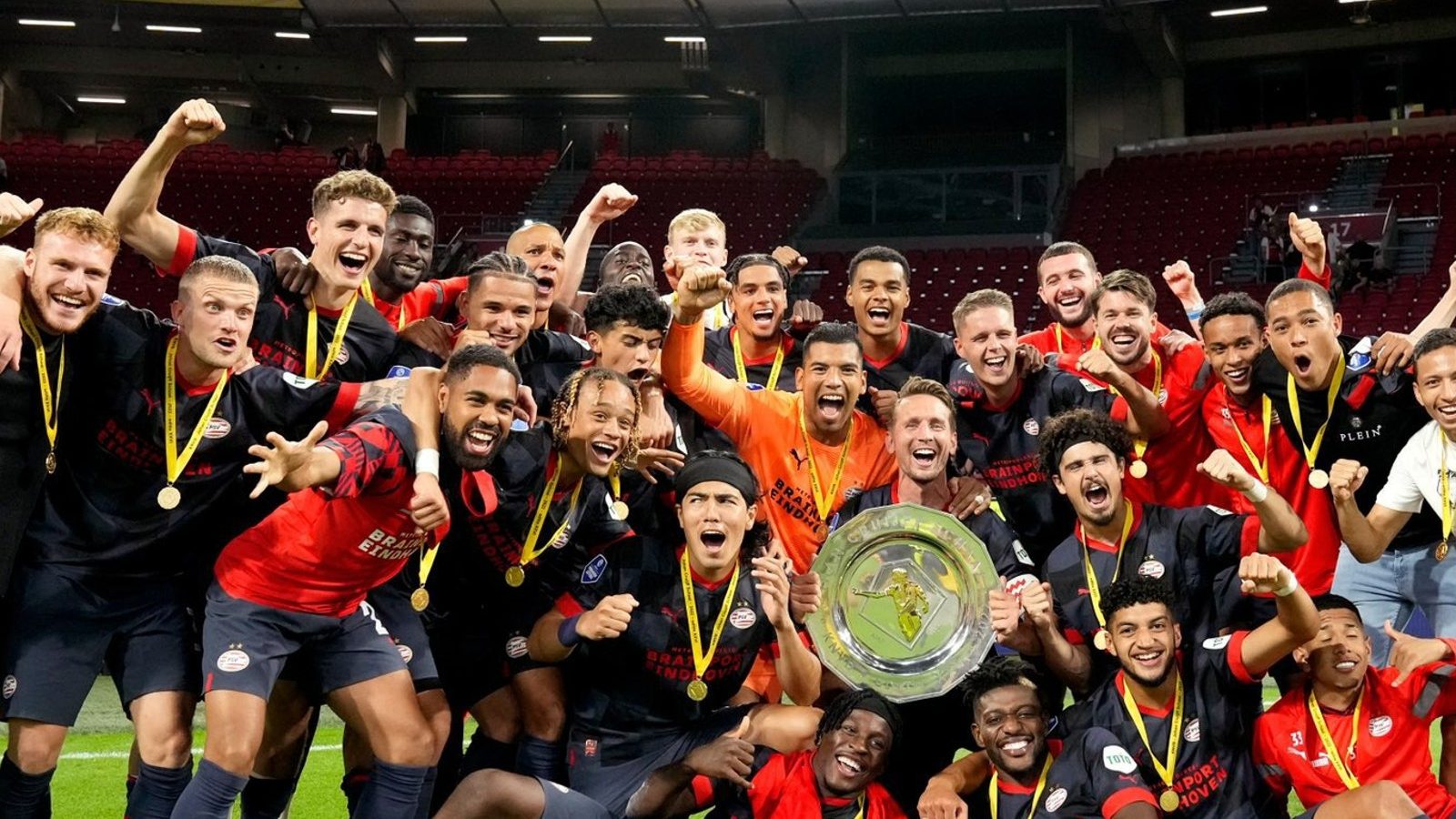 It’s been a dream start at the club for new manager Ruud van Nistelrooy and the former legendary striker can make his first few weeks at the club even more special if he steers PSV back to the Champions League group stage for the first time since 2018-19.

Eindhoven is always a threat offensively with 2021-22 Dutch Footballer of the Year Cody Gakpo roaming in attack and Guus Til coming up from midfield. The 24-year-old had an extraordinary debut for the club with a hat trick in the Super Cup and he should be eager to make his mark in Europe as well.

Monaco are also working towards returning to the group stage for the first time since the 2018-19 season. They controlled most of the action last week at home but fell behind near the end of the first half and could tie things up only at the 80th minute.

Philippe Clement’s men followed up the draw against PSV with a 2-1 away win in their Ligue 1 opener at Strasbourg. It’s a pretty impressive result considering Strasbourg were very tough to beat last season and lost only three times at home. 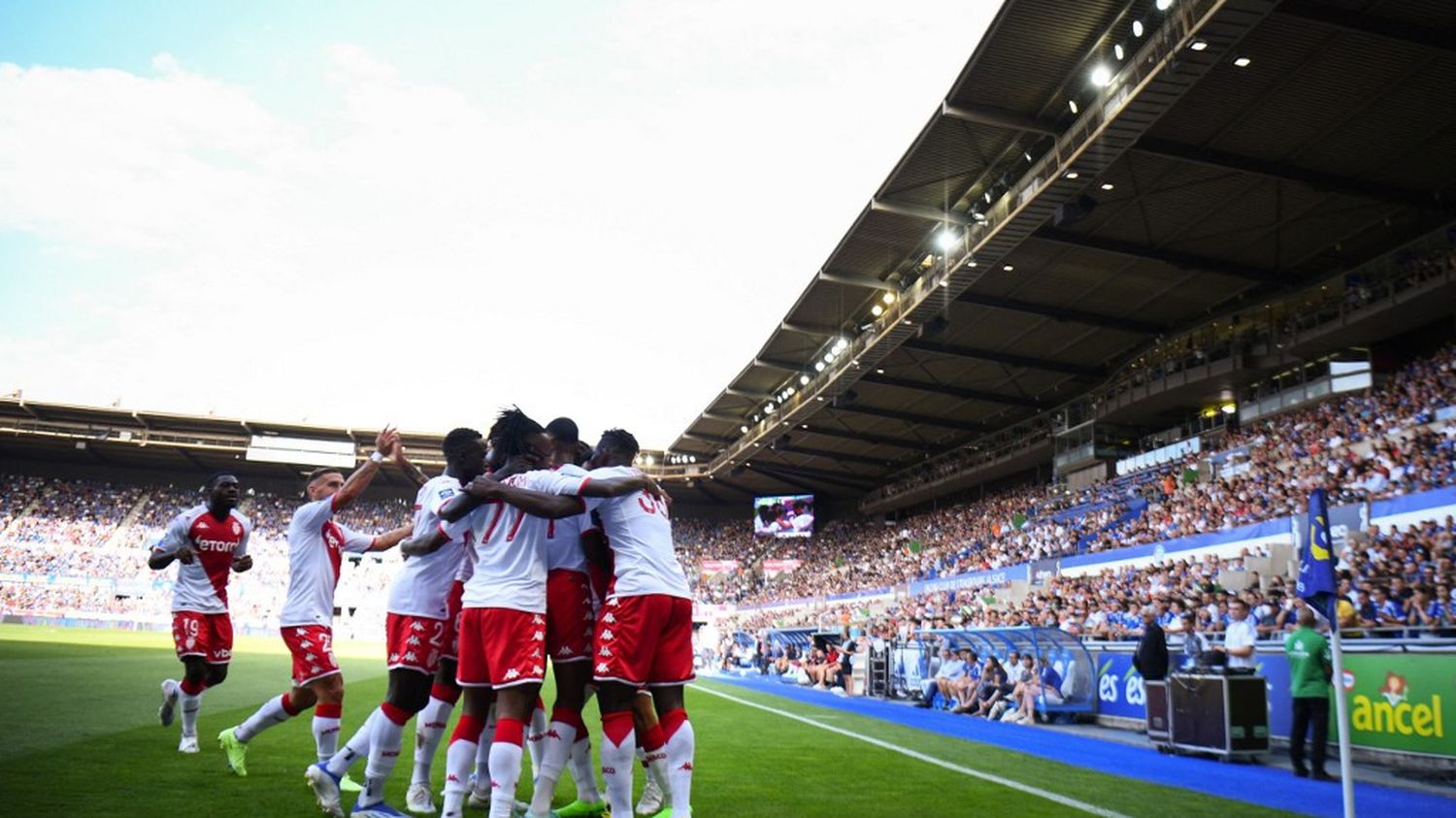 Clement, who took control of Monaco in January, has worked magic with the team and has led the side to 43 points in 20 league games. Gerard Banide (45) and Claude Puel (44) are the only managers to enjoy a better start at the club.

Monaco lost a key piece in the summer when Aurelien Tchouameni moved to Real Madrid, but Clement has added a lot of attacking quality to the team with the additions of Breel Embolo and Takumi Minamino. The team has previously relied a lot on Wissam Ben Yedder’s goals and extra help was definitely needed scoring-wise.

The Old Lady has gone 11 games without defeat in the league. Will the run continue with derby success? Bookmaker 10bet has all the latest odds for the Italian Serie A.

Struggling Manchester United Tries to Get Back on Track vs. Atalanta

The Red Devils have won just once in their last five outings and find themselves in a tough spot in Europe. Bookmaker 10Bet has all the latest odds for the UEFA Champions League.

Flora are unbeaten in 30 league games ahead of their meeting with the 2018 Estonian champions. Bookmaker William Hill has all the latest odds for the Estonian Meistriliiga.
National Bank Open 2022: Will Medvedev Be Able to Defend His Title?
Real Madrid Looks to Win Fifth UEFA Super Cup in Helsinki
Home
Soccer