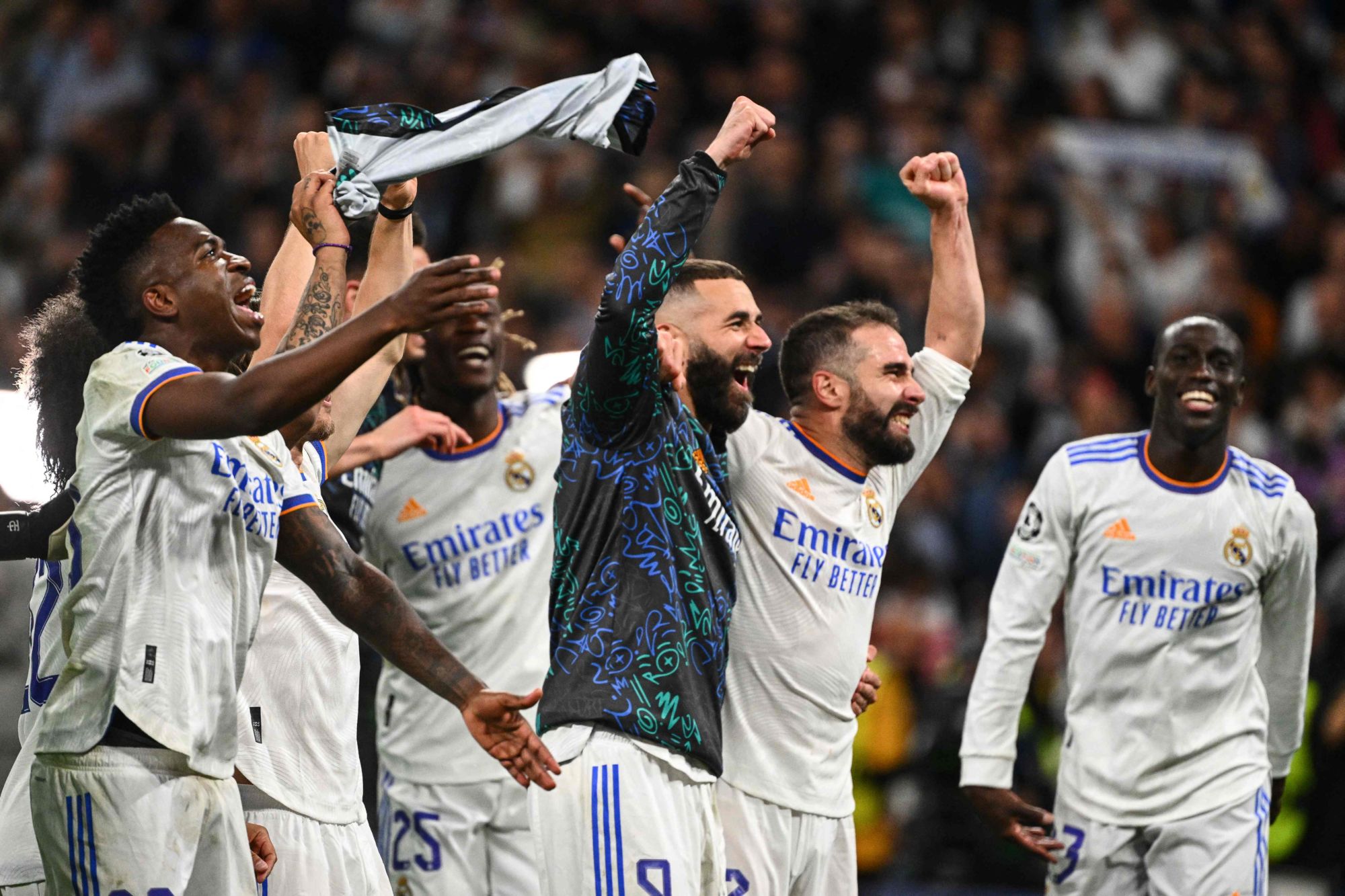 Real Madrid look to add further silverware to the trophy cabinet on Wednesday when Los Blancos face Eintracht Frankfurt in the UEFA Super Cup in Helsinki.

Will Karim Benzema continue where he left off last season? Bookmaker William Hill has enhanced odds at 3.75 for the French forward to score first against the Europa League winners.

Having previously triumphed four times, Real have a chance to match AC Milan and Barcelona for the most wins in Super Cup history. It’s the eighth appearance in total for the team and the first since 2018 when Real lost 4-2 in extra time to Atletico Madrid. 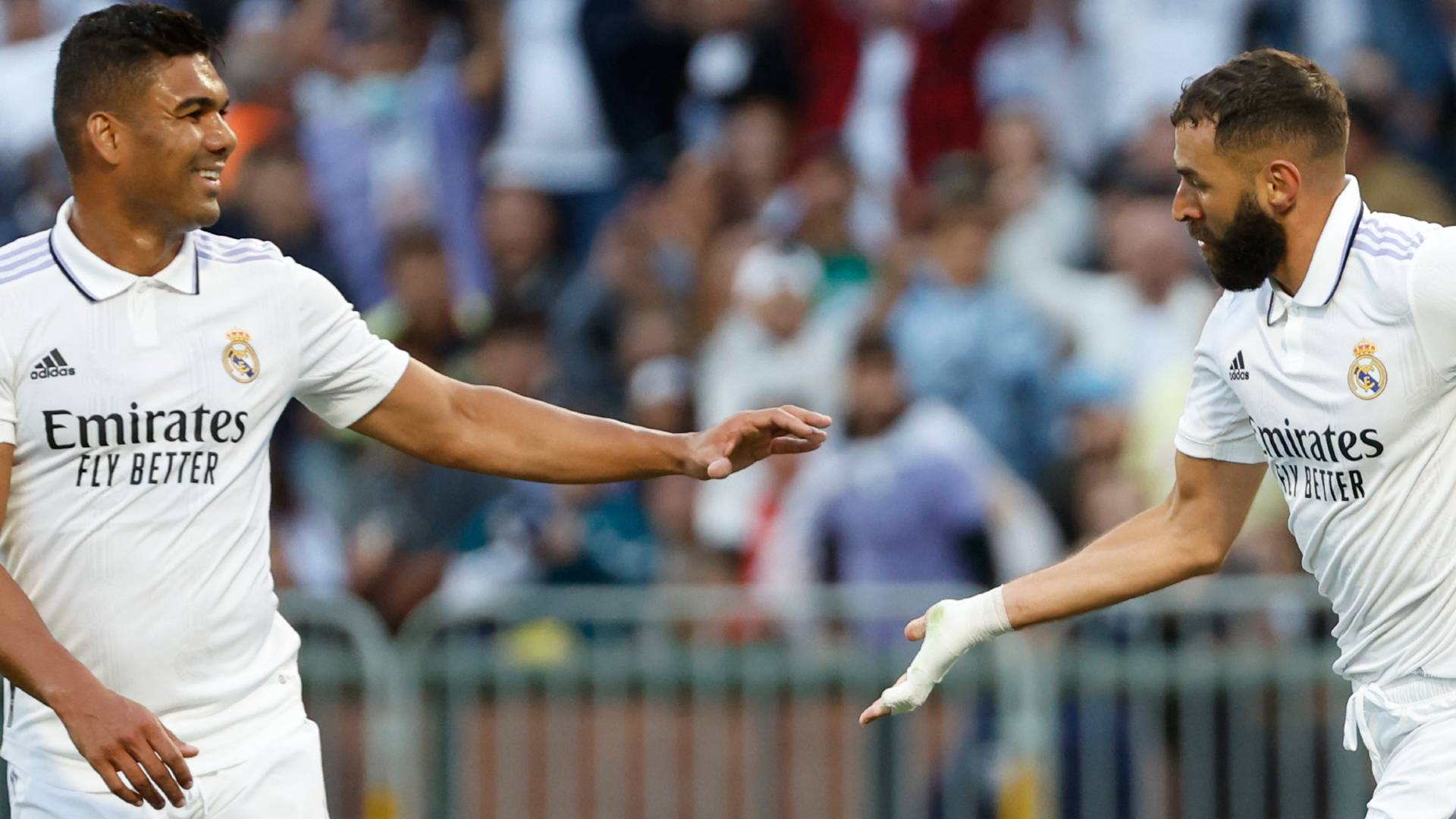 It’s the first game of the season for the Spanish side and Real definitely won’t be at their best, but they are still heavy favorites for the contest and Frankfurt face a very tough night.

Benzema is chasing the Ballon d’Or in 2022 and every trophy will help his cause. He scored an incredible 44 goals in 46 games last term and had an even better goals to games ratio in Europe with 15 markers in 12 appearances. The veteran superstar has a chance to keep up his hot scoring form against a side that has just allowed six goals in a game.

Frankfurt kicked off the new Bundesliga season on Friday with a humiliating 6-1 loss against Bayern Munich. Oliver Glasner’s men gave up five goals already in the first half and needed help from Bayern goalkeeper Manuel Neuer to even get on the scoreboard. It was a complete horrorshow and it certainly isn’t ideal for the team that they have to meet the European champions right after it.

Eintracht will be making their UEFA Super Cup debut. They become the 39th club to feature in the match and the fifth German side to get there. Frankfurt could become the 25th team to win the trophy and the first new winners since Bayern in 2013. 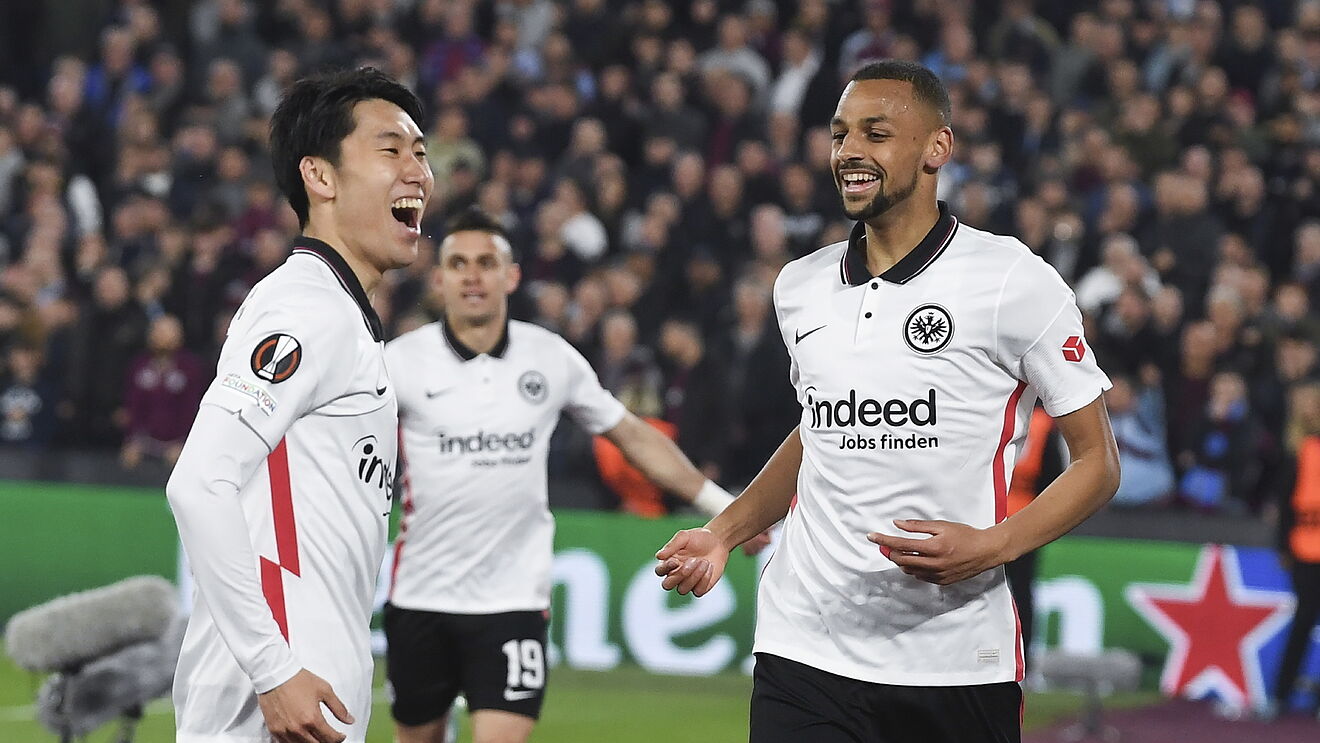 German teams have played in the Super Cup nine times, but Bayern are the only side to win with two triumphs in total. Meanwhile, Spanish clubs have been the most successful ones in Super Cup history in winning the trophy 15 times.

Real and Frankfurt clash for only the second time in history. They famously played out the highest-scoring European Cup final in 1960 when Alfredo Di Stefano and Ferenc Puskas led Real to a 7-3 victory.

Roma Looks to Return to Form Against Empoli

Jose Mourinho's men have suffered two consecutive defeats ahead of Monday's potentially tricky match against a side that has lost just once this season. Bookmaker William Hill has all the latest odds for the Italian Serie A.

The Argentine superstar is expected to start his Ligue 1 career on Sunday. Bookmaker 10Bet has all the latest odds for the French Ligue 1.

Huddersfield and Burnley Kick Off the New Championship Season

Burnley will look to extend their unbeaten streak away to Huddersfield to four games on Friday. Bookmaker William Hill has all the latest odds for the Championship.

The Three Lions are going for a sixth consecutive win in their qualifying group. Bookmaker William Hill has all the latest odds for the FIFA World Cup qualifiers.

The Reds look to start a fourth consecutive season with three straight wins. Bookmaker 10Bet has all the latest odds for the English Premier League.

Are you ready for some football? BetOnline is as the CFL 2019 campaign kicks off!
Free-Scoring PSV Hosts Monaco in a Champions League Qualifier
FedEx St. Jude Championship: Can Rory McIlroy Come Through as the Favourite and Claim Victory?
Home
Soccer