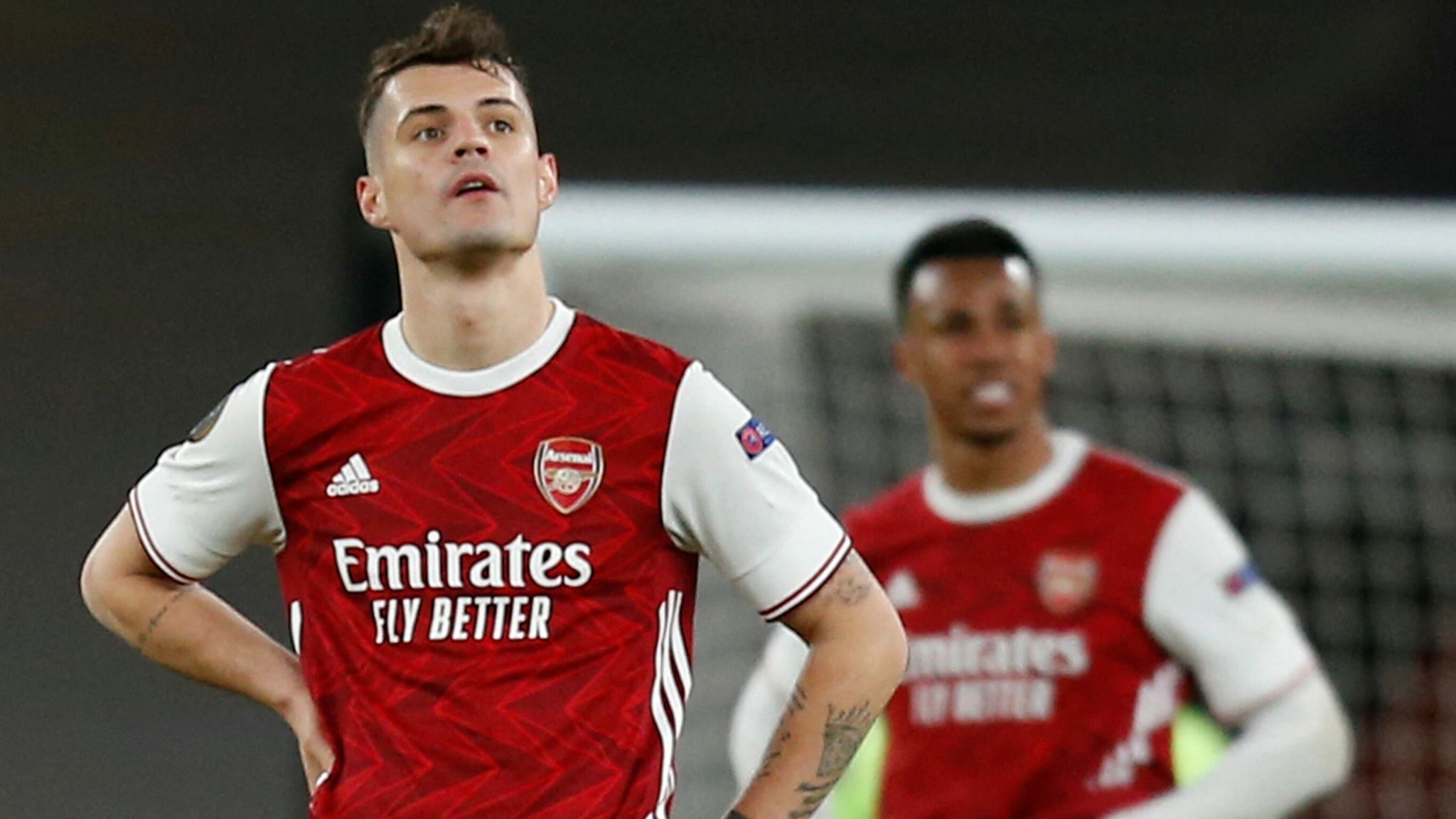 After giving up an injury-time equalizer to Slavia Prague a week ago, Arsenal heads into the second leg of the UEFA Europa League quarter-finals on thin ice.

The Gunners are still heavily favored to progress, but they can’t afford a single slip-up anymore. Bookmaker 10Bet has the odds at 1.44 for Arsenal to qualify and the odds at 2.80 for Slavia to get through into the semi-finals.

The Czech Republic champs have already knocked one Premier League club out of the Europa League defeating Leicester City 2-0 on aggregate. They played out a goalless draw at home before notching a 2-0 win at the King Power Stadium via goals from Lukas Provod and Abdallah Sima.

19-year-old Sima looks like a real talent having scored 11 goals with just 15 starts in the Czech top flight this season, and he’s managed 15 goals and six assists in 29 appearances across all competitions. No wonder he’s been labeled as the “Senegalese Thierry Henry”. 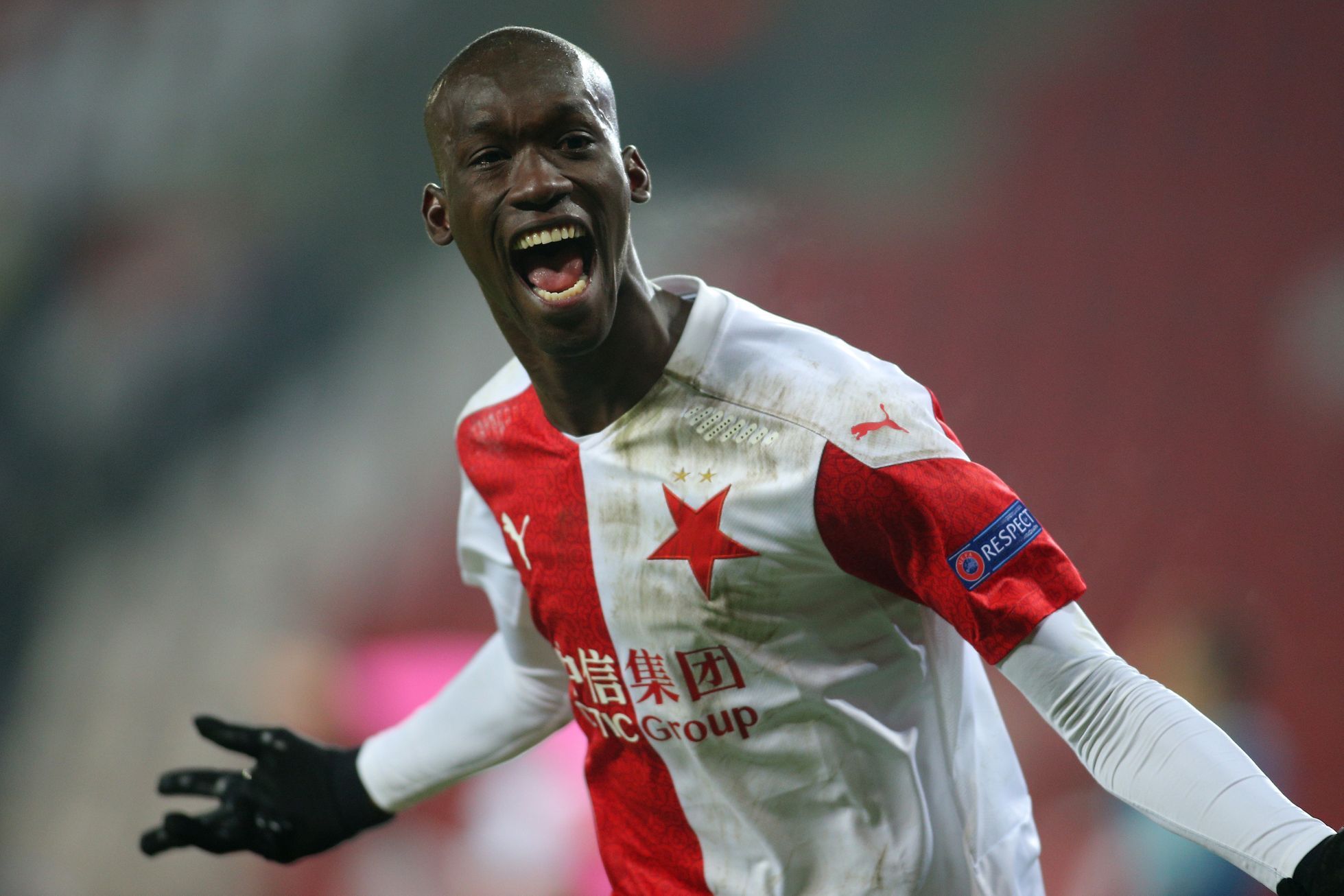 Arsenal will have to focus on keeping him quiet for the whole night, which would set them nicely up for success here. It should all start with a clean sheet although keeping the ball out of their net has been a major problem for Mikel Arteta’s team lately – Sunday’s 3-0 victory over Sheffield United ended a 14-game run without a clean sheet.

Arteta can’t be too negative with his game plan either as Slavia has the edge in the tie with an away goal. It should set the stage nicely for a fascinating tactical battle at the Sinobo Stadium. 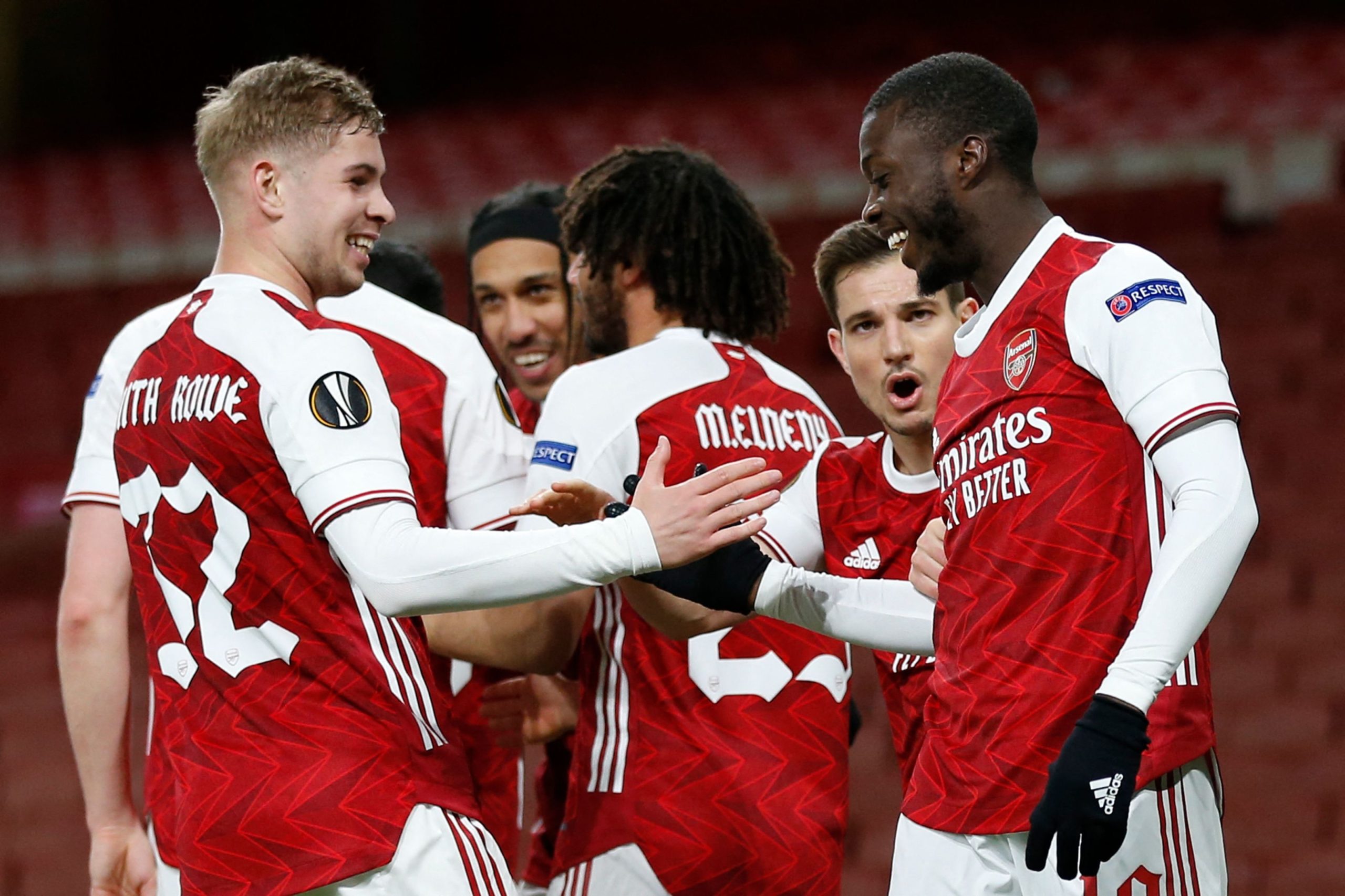 Slavia are managed by Jindrich Trpisovsky, who has admitted that he’s a huge Premier League fan and that helped him a lot in the tie versus Leicester as he has followed the team closely and knew exactly how to neutralize their threats. He was almost successful with it against Arsenal as well in the opening leg as Nicolas Pepe managed to score only in the 86th-minute.

The 45-year-old saw his side concede just 12 goals in 35 games in the local league last season. Slavia boasts an impressive defensive record this term as well with 15 goals conceded in 26 games. Their defense has received a blow with center-back Ondrej Kudela banned for 10 matches due to racist behavior and it will be interesting to see how the backline copes without him.

Red-Hot Richarlison and Everton Look to Take Down Chelsea

Richarlison looks to score in a fifth consecutive game while Everton hopes to end a 27-year winless run at Stamford Bridge. Bookmaker 10Bet has all the latest odds for the Premier League.

Liverpool is in danger of losing five straight games at Anfield for the first time ever. Bookmaker 10Bet has all the latest odds for the English Premier League.
Liverpool Tries to Mount Comeback vs. Real Madrid
Streaking Knicks Go For Fifth Consecutive Win in Dallas
Home
Soccer