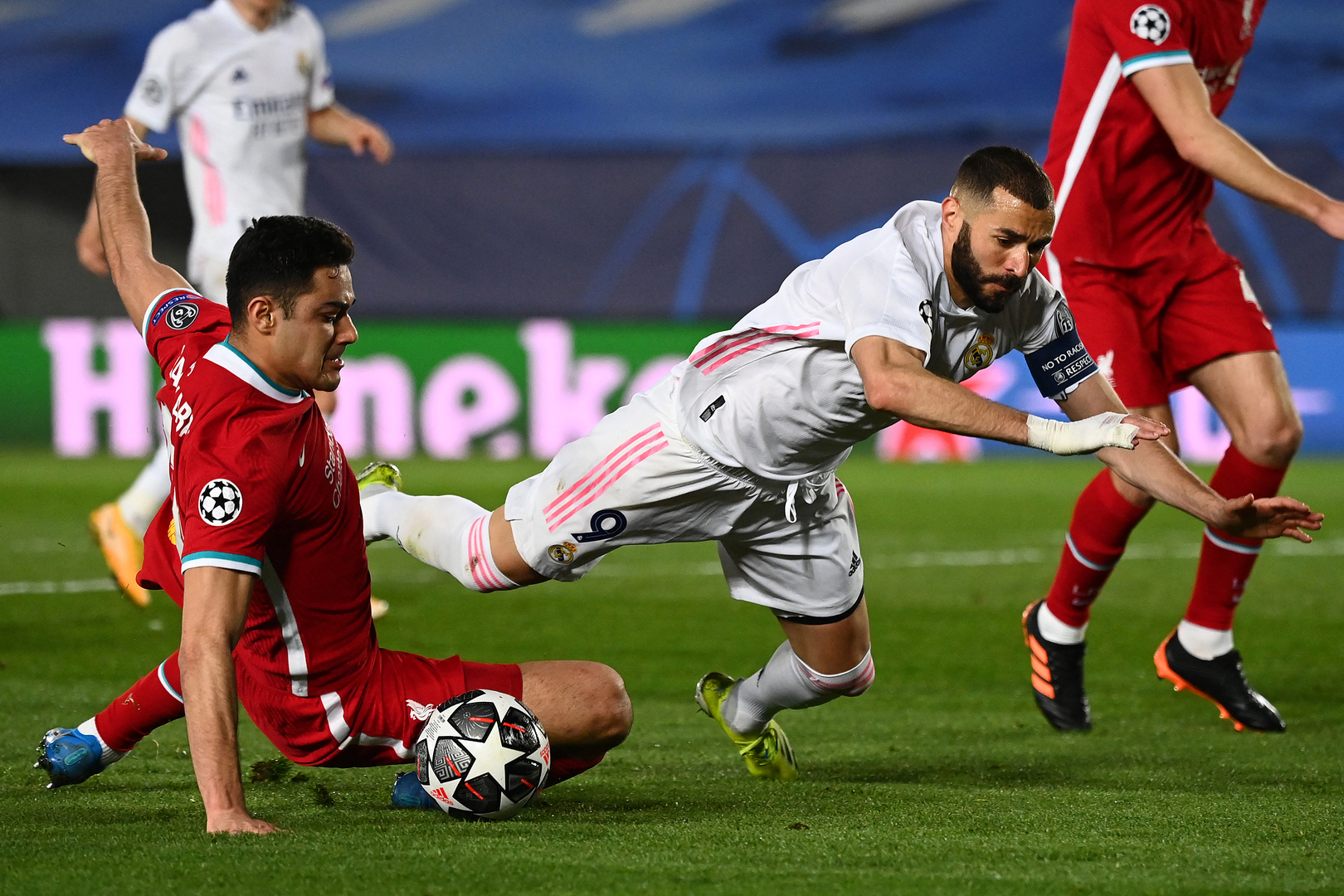 From Steven Gerrard’s piledriver against Olympiakos in 2004 to an incredible 4-0 win over Barcelona in the second leg of the semi-finals in 2019, Anfield has witnessed many special moments in the Champions League and Liverpool needs to produce another one on Wednesday against Real Madrid.

The Reds kick off the second leg of the quarter-finals with a two-goal deficit and will look to Mohamed Salah to keep the team’s European hopes alive. Bookmaker 10Bet has the Egyptian superstar as the most likely scorer in the game offering odds for Salah to score anytime at 1.80.

Salah has a chance to equal a club record here as he’s on a four-game scoring streak in the Champions League. Gerrard set the record in 2007-08 by netting a goal in five consecutive games.

It’s a special matchup for the 28-year-old who has flirted with Real (and Barcelona) in a number of interviews not ruling out a future move to Spain. 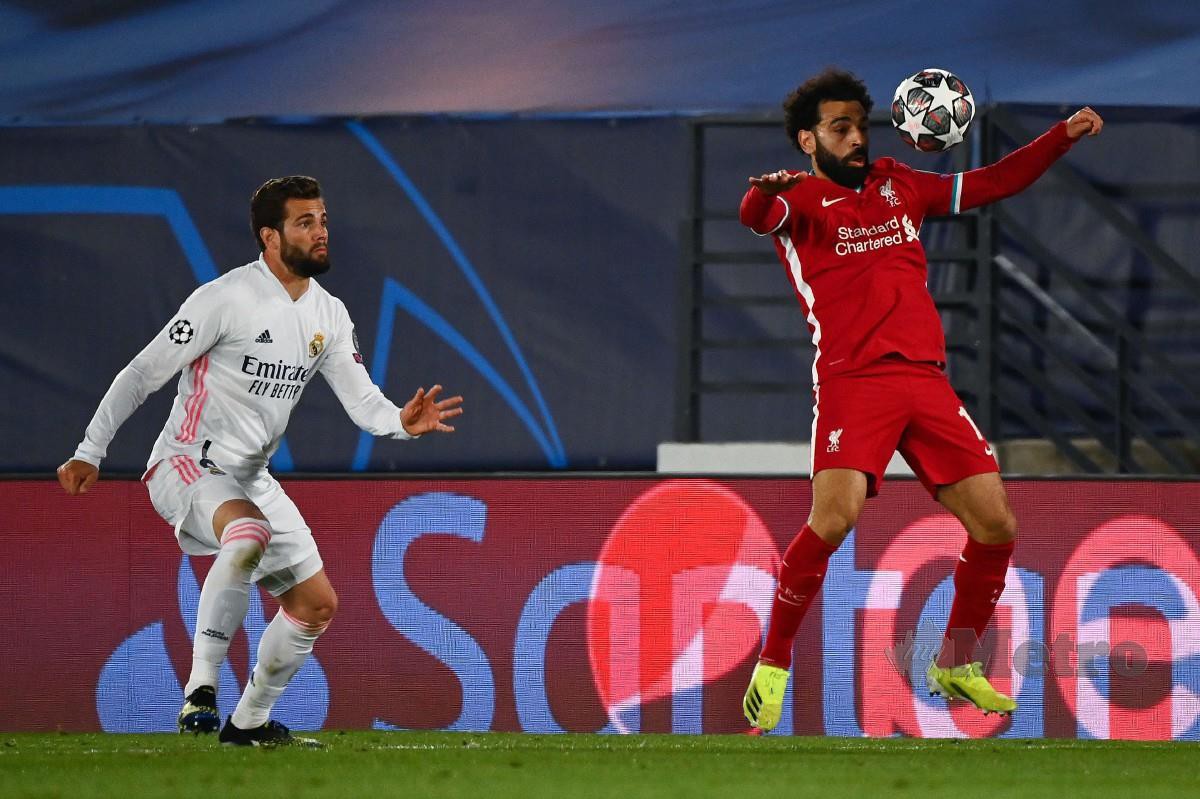 “I think Madrid and Barcelona are two top clubs,” said Salah in December. “Who knows what will happen in the future, but right now I am focused on winning the Premier League and the Champions League with Liverpool again.”

The Premier League is out of Liverpool’s reach by now, but there’s still a chance to stay in contention in Europe if everything clicks on Wednesday. Jürgen Klopp has admitted that his team has to be at their very best to mount another incredible Anfield comeback.

Anfield has been a miserable place for Klopp’s men this season, but they finally ended a six-game Premier League losing run at home on Saturday with a dramatic 2-1 victory over Aston Villa and should regain some belief from the result.

It also has to be noted that while Liverpool’s home results have been poor in the league, they defeated Leipzig at Anfield in the last Champions League round 2-0, which is the exact same scoreline they need here to advance. 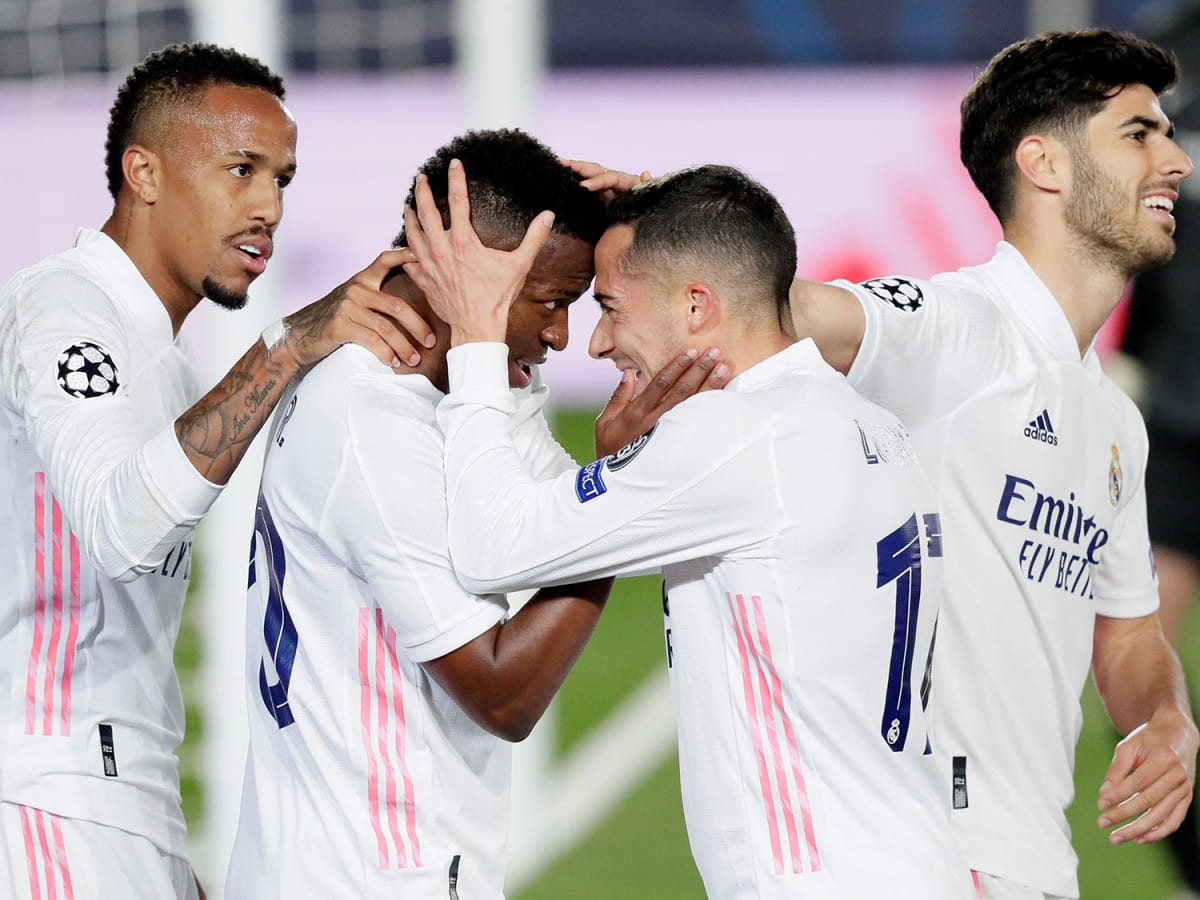 However, taking down Real looks like a very tough job at the moment with Zinedine Zidane’s team on a 13-game unbeaten run across all competitions. They have picked up 11 wins during the streak, including a sweet El Clasico victory over the weekend against Barca.

Real also boasts a strong record in Europe after winning the first leg at home going through to the next round on 47 of 60 occasions.

Zidane’s team doesn’t score many goals, but they are a cohesive and hard-working unit that can frustrate any opposition and they will look to finish off Liverpool with a top-notch defensive performance.

Liverpool are looking to overcome a goal drought to extend their winning streak against Tottenham to six games. Bookmaker 10Bet has the latest odds for the English Premier League.

Sitting on 60 points, three points adrift of the top spot, Lyon and PSG go head to head in a huge clash. Bookmaker 10Bet has all the latest odds for the French Ligue 1.

Chelsea have recorded 10 clean sheets in 12 games with Thomas Tuchel in charge. Can they hold on to a one-goal lead against Atletico? Bookmaker William Hill has all the latest odds for the UEFA Champions League.
Can Porto Come Back From Dead Against Chelsea?
Arsenal Heads to Prague to Save European Season
Home
Soccer