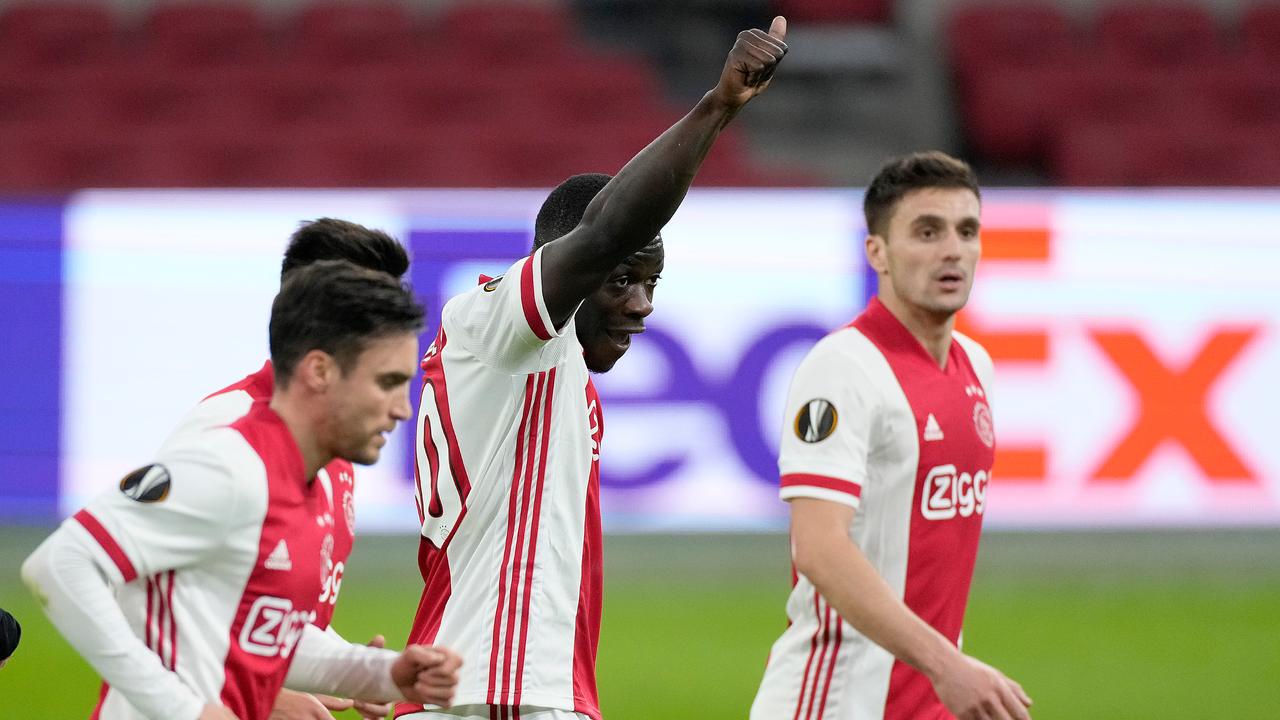 With Champions League action done for the week, the focus turns to the UEFA Europa League on Thursday. Eight teams remain in contention including an in-form Ajax side that hasn’t lost a match in four months.

Ajax are paired with AS Roma and they are favorites to win the first leg of the quarter-finals. Bookmaker 10Bet has the odds at 2.00 for Ajax to continue their unbeaten run with a win while you can back Roma with the odds at 3.65.

Ajax’s last defeat incidentally came at home against an Italian side when they finished off their Champions League campaign with a 1-0 loss to Atalanta on Dec. 9. Erik ten Hag’s team is unbeaten in 24 games since then winning 21 of the outings.

Following a 2-1 comeback win on Sunday against Heerenveen, Ajax sits on a seven-game winning streak, and they have conceded just twice during the run. 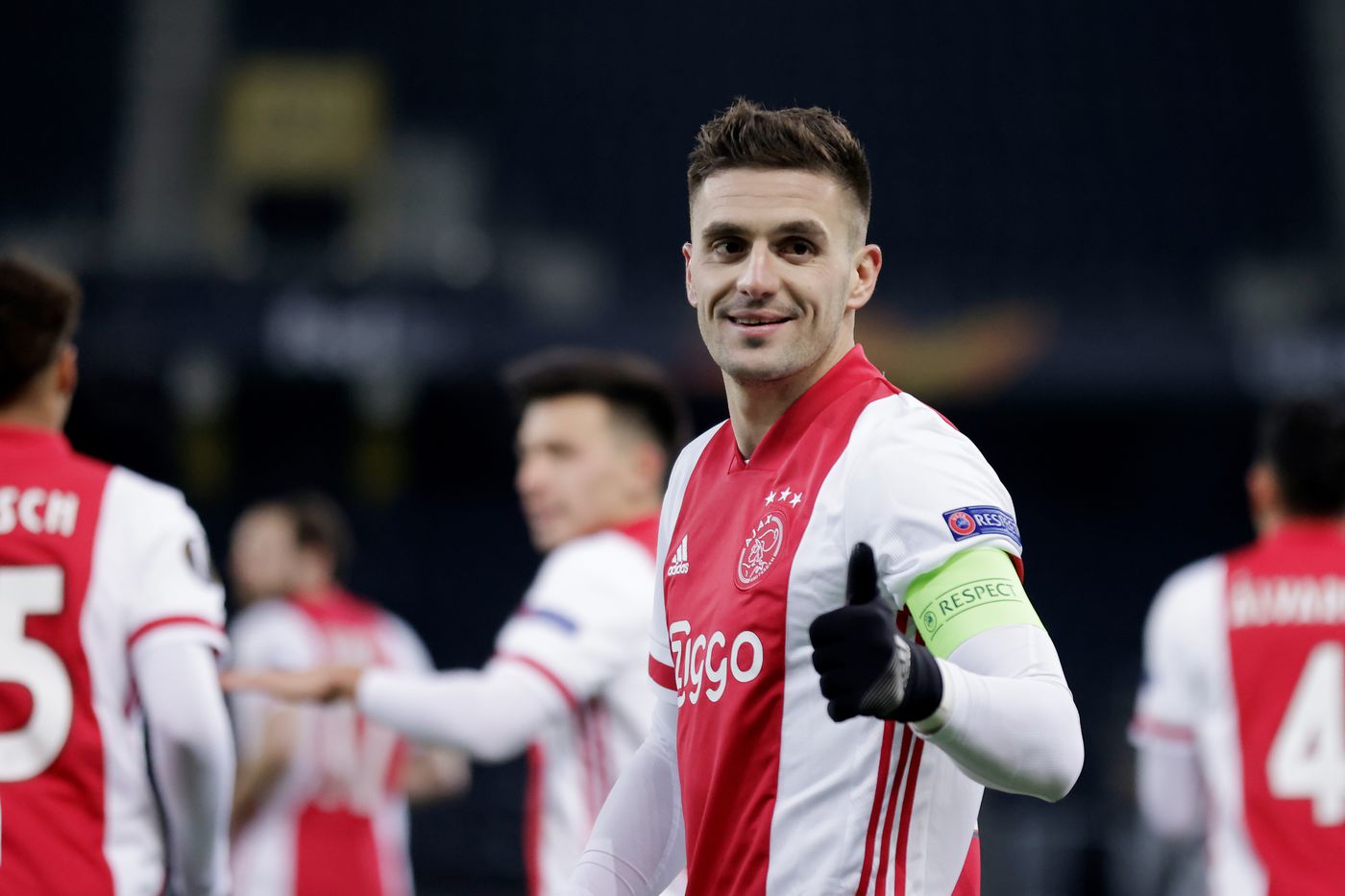 Ajax suffered disappointment in the Champions League, but it’s still been a hugely successful season for them as they hold an 11-point lead in the Eredivisie. They also have a Dutch Cup final to look forward to and on current form, they have to be considered as one of the favorites for the Europa League crown.

The team lost Hakim Ziyech to Chelsea and Donny van de Beek joined Manchester United, but Dusan Tadic has stayed put in Amsterdam, and he’s having another phenomenal year with 22 goals and 19 assists across all competitions. The Serbian forward has scored in three of four games since Ajax dropped to the Europa League.

Roma have been in the competition since the group stage and Paulo Fonseca has overseen eight victories in 10 games. However, they head into the quarter-finals in poor form. 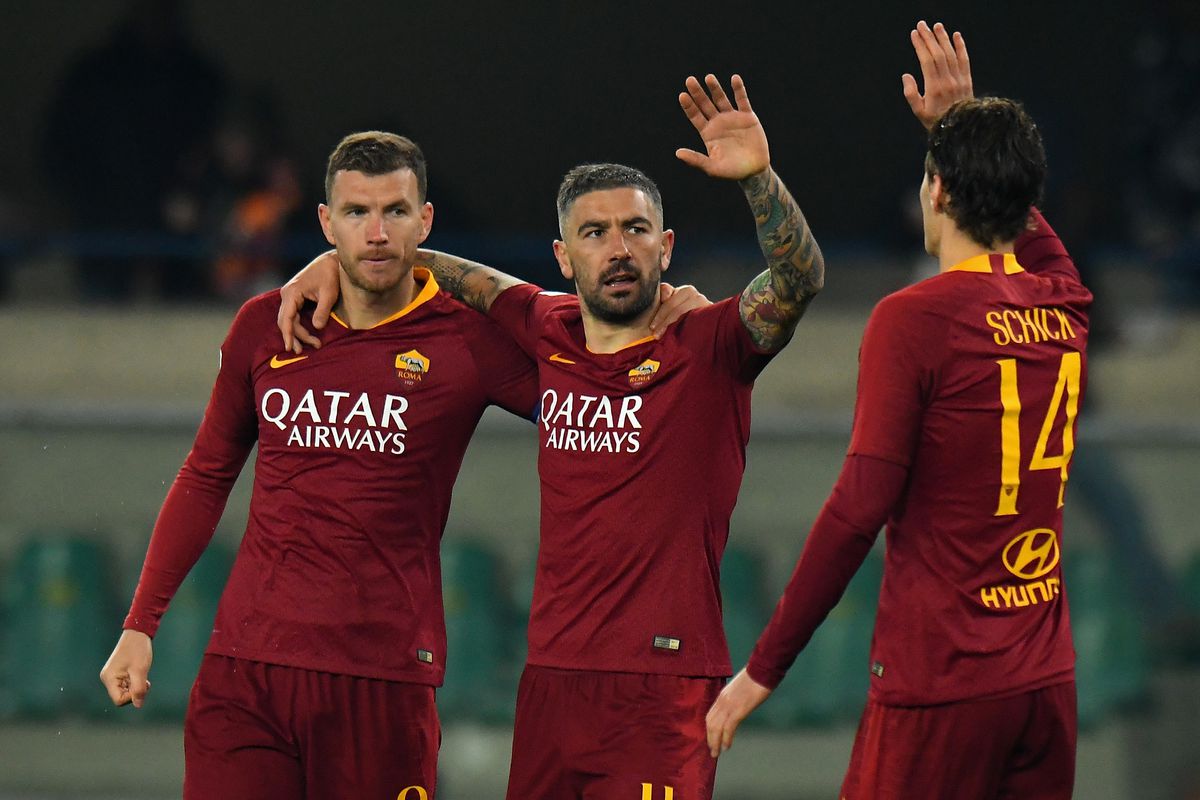 Fonseca’s team was in the Serie A title race at the turn of the year, but they have dropped like a rock in the league table since then and suddenly find themselves seventh. Saturday’s 2-2 draw with Sassuolo marked Roma’s third straight winless effort in the league.

Roma has a decent scoring record, but they have gone without a clean sheet in seven of their last nine matches. Improving the defense and keeping Tadic quiet will be key for them here.

The fact that the home side is forced to go with the inexperienced Kjell Scherpen in goal will boost Roma’s chances, but the current Ajax side looks destined for success. The 24-game unbeaten run is the longest in club history since 1995 when Ajax won the Champions League during a 42-game streak.

Rukinzo FC are playing some terrific football as of late but now face a tough matchup. Can they defy the odds? Bookie 18Bet has the latest odds for the Burundi Premier League.
Bayern and PSG Meet in Champions League Final Rematch
Islanders Host Rangers in This Year’s Fourth Battle of New York
Home
Soccer