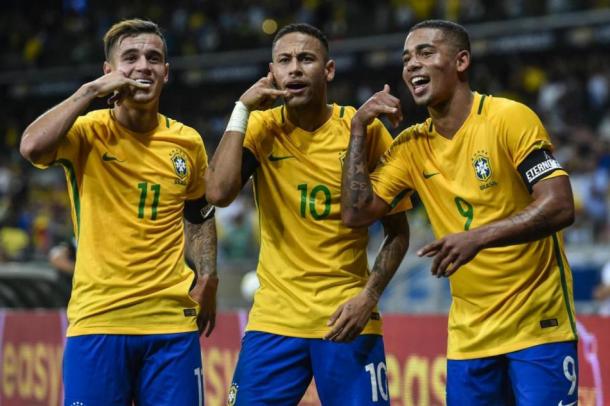 It has been nearly four years since Brazil finished the World Cup in disgrace. And what was even more surprising was the fact that Brazil hosted the World Cup.

Yet leading up to this summer, a lot of the bookies have been considering Brazil as one of the favorites to win the 2018 FIFA World Cup in Russia.

I am not ready to consider Brazil as a favorite to win football’s biggest spectacle, but online bookmaker William Hill has the latest special bets for the 2018 World Cup.

Currently the odds for an interesting combination wager are 16/1 for Brazil to win the World Cup and England to lose in the quarterfinals.

The irony about this wager is that Brazil and England have crossed paths in four of the five World Cup tournaments that Brazil has claimed.

Two of those meetings came in the quarterfinals.

In 1962, Brazil defeated England 3-1 behind a brace from legendary winger Garrincha. Forty years later Brazil came from behind to win 2-1 on goals from Rivaldo and Ronaldinho.

Surely nobody can forget David Seaman’s blunder on a free kick from Ronaldinho early in the second half.

It will be interesting to see how Brazil does at the World Cup in Russia because players like Neymar and Gabriel Jesus feel they will have a lot to prove. 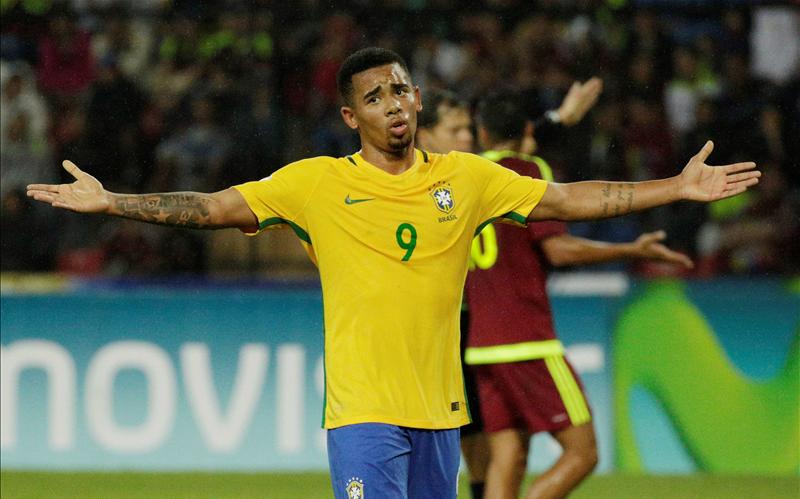 But the advantage that Brazil has going for itself is that there will not be any pressure on them to win the tournament like there was in 2014.

A lot can happen at the World Cup, but a potential meeting between Brazil and England in the quarterfinals would make for an entertaining spectacle, assuming both teams win their prospective groups first.

For Brazil it shouldn’t be a problem with Switzerland, Serbia and Costa Rica. But England will have to beat Belgium to top Group G.

A finish in the quarterfinals wouldn’t be a disaster for England.

But despite the failure of Brazil in 2014, supporters of the Selecao still expect their beloved national team to win the World Cup every four years. 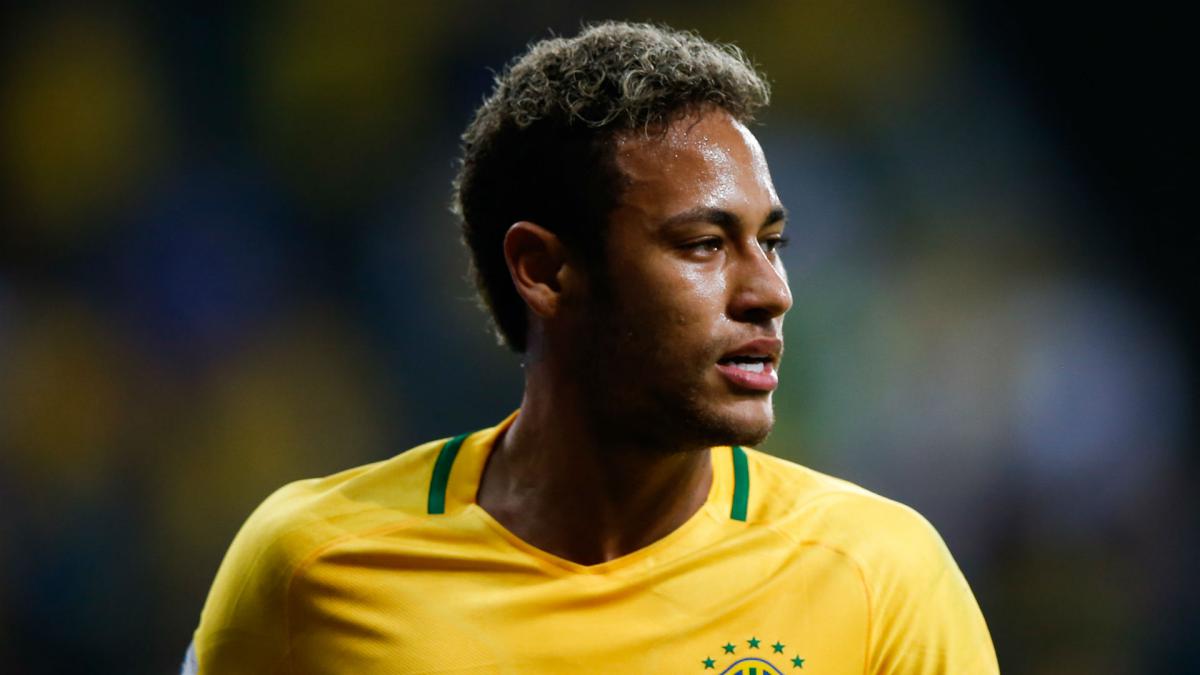 Real Madrid and Man City Set to Cook Up Another Classic

Manchester City travels to Madrid holding a 4-3 lead. Will it be enough for them to get through to the Champions League final again? Bookmaker 10bet has all the latest odds for the UEFA Champions League.

Seattle hopes to pick up a fifth win in six games against the league leaders. Bookmaker 10bet has all the latest odds for Major League Soccer.

Can West Ham Keep Their European Dream Alive in France?

The Hammers travel to Lyon following a 1-1 home draw. Can they get through to the semifinals? Bookmaker 10bet has all the latest odds for the UEFA Europa League.

Les Bleus haven't lost a game in 90 minutes for 19 months. Will their run continue at Stade de France on Friday? Bookmaker 10bet has all the latest odds for the UEFA Nations League.

The best of the best in club soccer fight for supremacy on the pitch in Japan for top honors. UK bookie bet365 reveals the favorites!
Will We See One African Nation in the Last Four?
18Bet: The King of Asian Odds in Europe
Home
Soccer