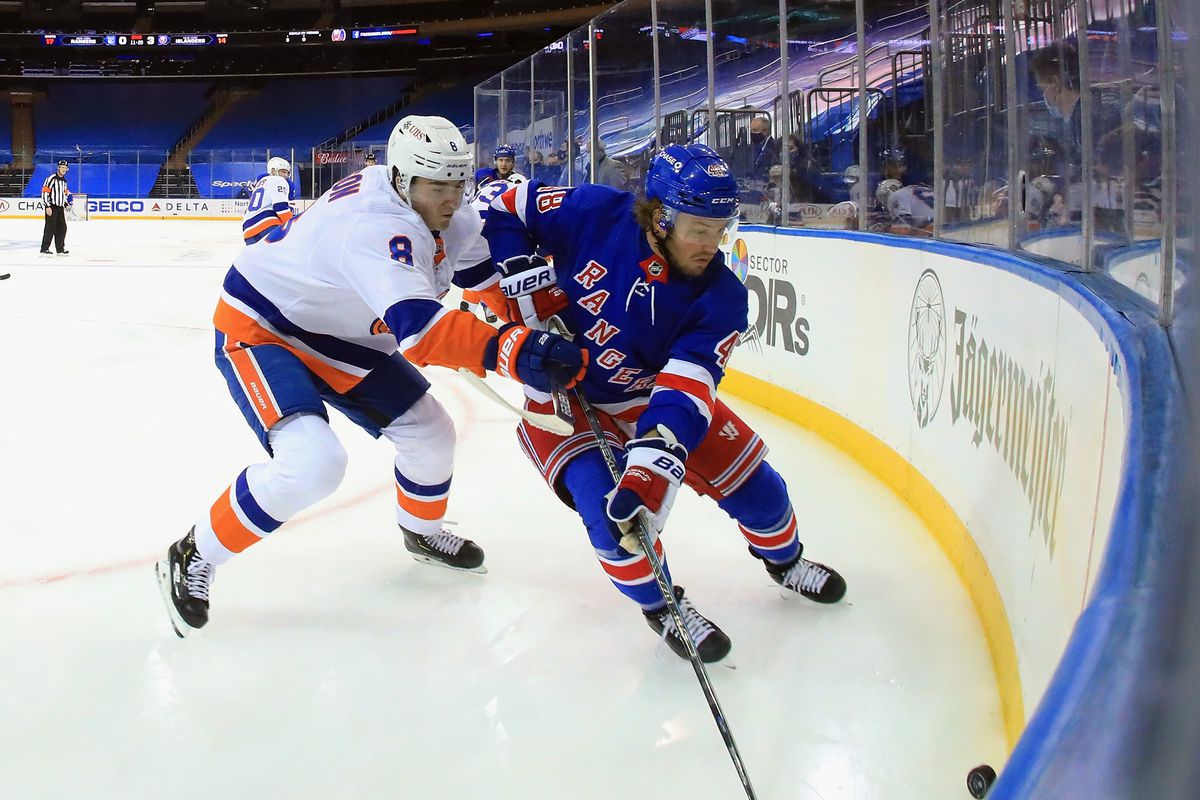 The New York Islanders (26-10-4) and the New York Rangers (18-16-5) are set to renew their rivalry on Friday at the Nassau Coliseum. They will be battling for supremacy for the fourth time this year with the Islanders holding a 2-1 lead in the series.

Barry Trotz’s team has gone 17-1-2 on home ice this season, and they are expected to pick up another home win against their city rivals with bookmaker 10Bet offering moneyline odds at -135 for the Islanders to win. The odds are at +110 for the hosts to win in regulation time.

The Islanders had a five-game losing streak early in the campaign, but they have shown great consistency since the start of February dropping back-to-back games only three times.

The four-time Stanley Cup winner is a well-coached team, and they have just added some nice bit of quality to the side by acquiring Kyle Palmieri and Travis Zajac from New Jersey on Wednesday. 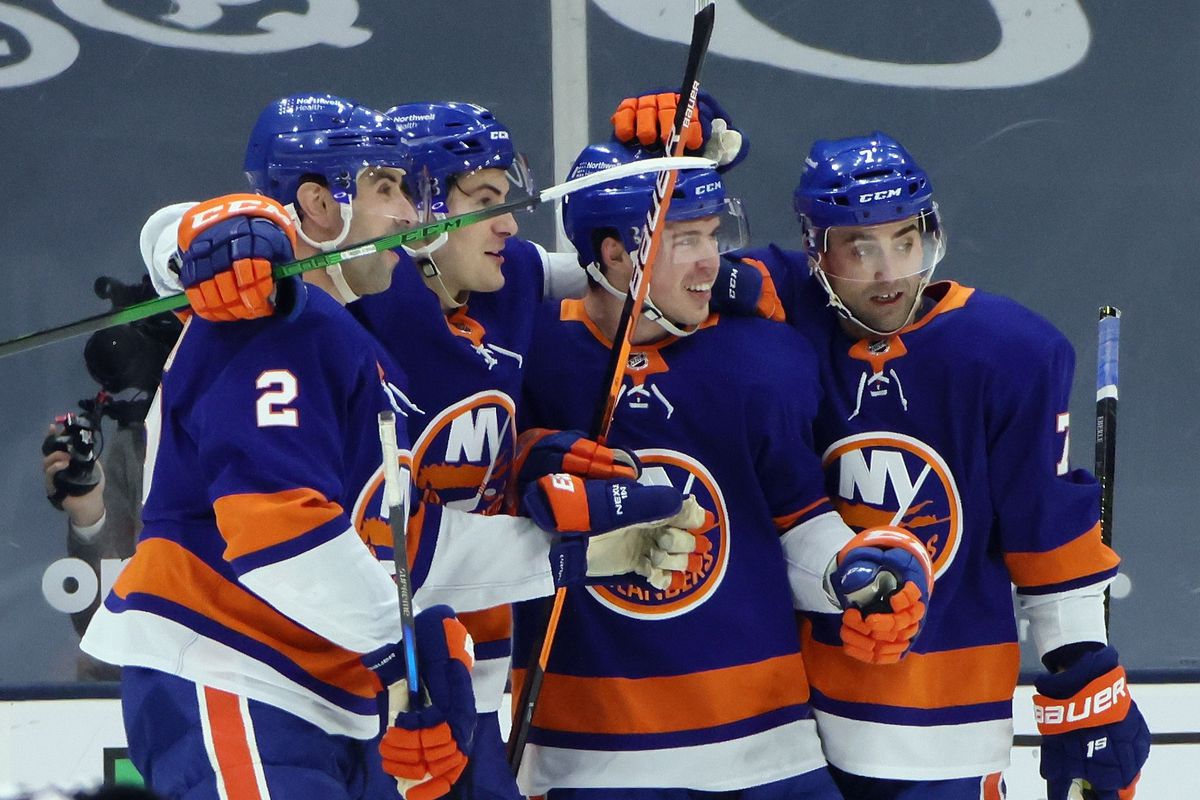 The Isles lost Anders Lee to a season-ending knee injury last month and badly needed to shore up their offense ahead of the postseason.

35-year-old Zajac brings a wealth of experience with him, and he’s capable of helping the side in every situation while Palmieri is expected to regain his former goal-scoring form. The 30-year-old winger managed five straight 20-goal campaigns before hitting a wall with the Devils this season and notching only eight goals in 34 outings.

Born and bred in New York, Palmieri should know all about the Islanders-Rangers rivalry and how much victory means to the fans.

The Rangers have historically been the more successful team, but the tide has turned in recent years with the Blueshirts starting a rebuilding process. It has sped up quite a bit by the addition of Artemi Panarin in 2019. 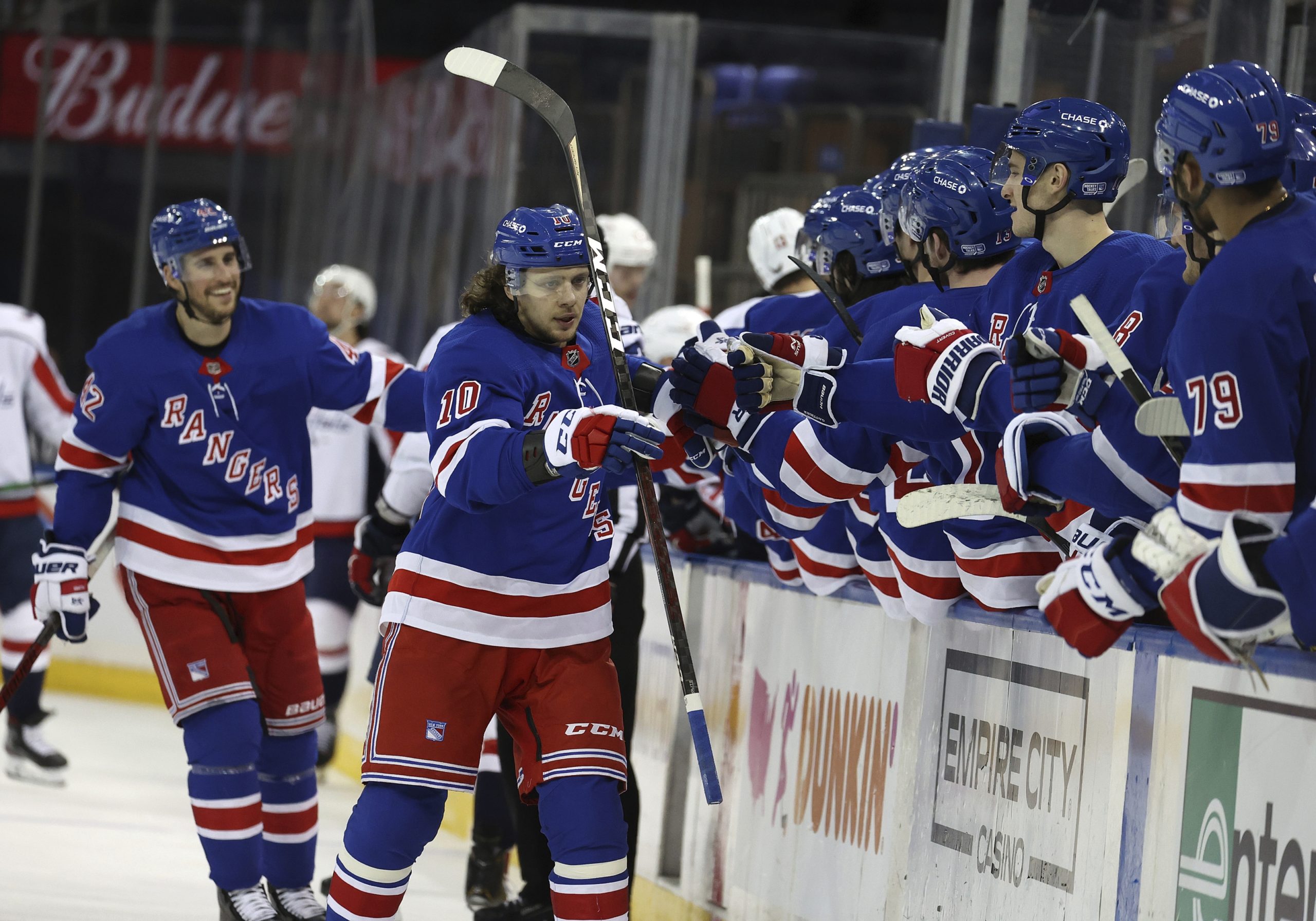 The Russian winger had a wonderful debut campaign in the Big Apple with 95 points in 69 games, and he’s been on fire in 2020-21 as well averaging the third-most points per game in the league.

At the back, Adam Fox has emerged as one of the most exciting and productive blueliners in the league, and head coach David Quinn has molded his side into a very exciting team that averages over three goals per game (3.23).

The Islanders’ success is mostly based on defense as they allow 2.28 goals a night, but they also have some nice offensive talent and the addition of Palmieri should improve their 2.95 goals-for average.

The Battle of New York has been won by the road team five times in the last six meetings, but the Rangers have lost 16 of the last 23 matchups overall. Quinn’s men badly need to improve their record here to boost their playoff chances in the East Division.

【bet365】Can We Expect Some Upsets on the Way to Lord Stanley’s Cup? The Linemakers Weigh In!

Bookmaker bet365 unveils the NHL odds for this year’s playoffs. Will the Pens be able to defend their crown?

Can You Correctly Guess the Islanders/Flyers Series Score?

Correcting the winner in a series is difficult. Can you guess the winner AND correct series score? Bookmaker William Hill has the latest odds for the NHL.

The Golden Knights have put together a dominant winning streak ahead of a four-game road trip that starts in Glendale. Bookmaker Bovada has all the latest odds for NHL action.

Montreal/New Jersey Face One Another Hoping to End Recent Struggles

The Canadiens and Devils are struggling. Which team will turn it around tonight with a victory? Online bookmaker 5Dimes has the latest odds for all things NHL.

Top Bet highlights who has the inside track to take home the Stanley Cup in 2016-17. Will Sidney Crosby & the Pens defend their title?

Hockey fans hope the NHL returns as soon as possible. Could we see the game return in June, or are we in for an extended period of time without hockey? Bookmaker SportsBetting has the latest odds for the NHL.
Ajax Tries to Keep Impressive Unbeaten Run Going in Europa League
Barcelona Can End Real’s Title Hopes in El Clasico
Home
Ice Hockey