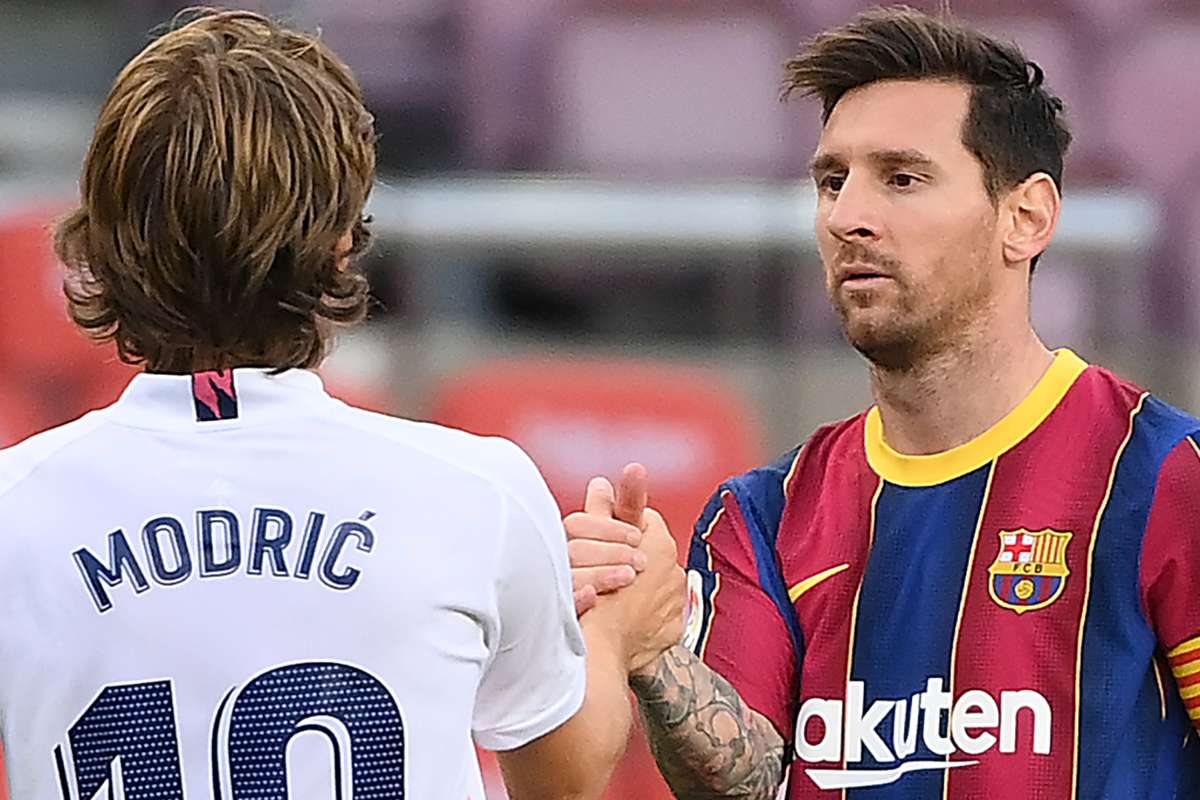 The 279th edition of the El Clasico between Real Madrid and Barcelona will be at the center of attention this weekend in the football world. The two Spanish giants go head to head with both hoping to continue their title charge with a victory.

With the stakes high, this is going to be a fight until the final whistle with tough tackling and high intensity. The matchup has always been full of bookings and bookmaker William Hill offers various cards markets for the clash with the odds for over 6 bookings at 2.15 and the odds for a red card to be shown at 4.00.

Real has been the more consistent team throughout the campaign, but Barca heads into the clash with a two-point advantage and in better form – Ronald Koeman’s team has won six league outings in a row and is unbeaten in 19.

Koeman had an awful start as Barcelona’s manager, but he has steadied the ship and could still end up counting his first year as a success if Barca manages to beat out Real and Atletico Madrid for the league title and take care of Athletic Bilbao in next week’s Spanish Cup final. 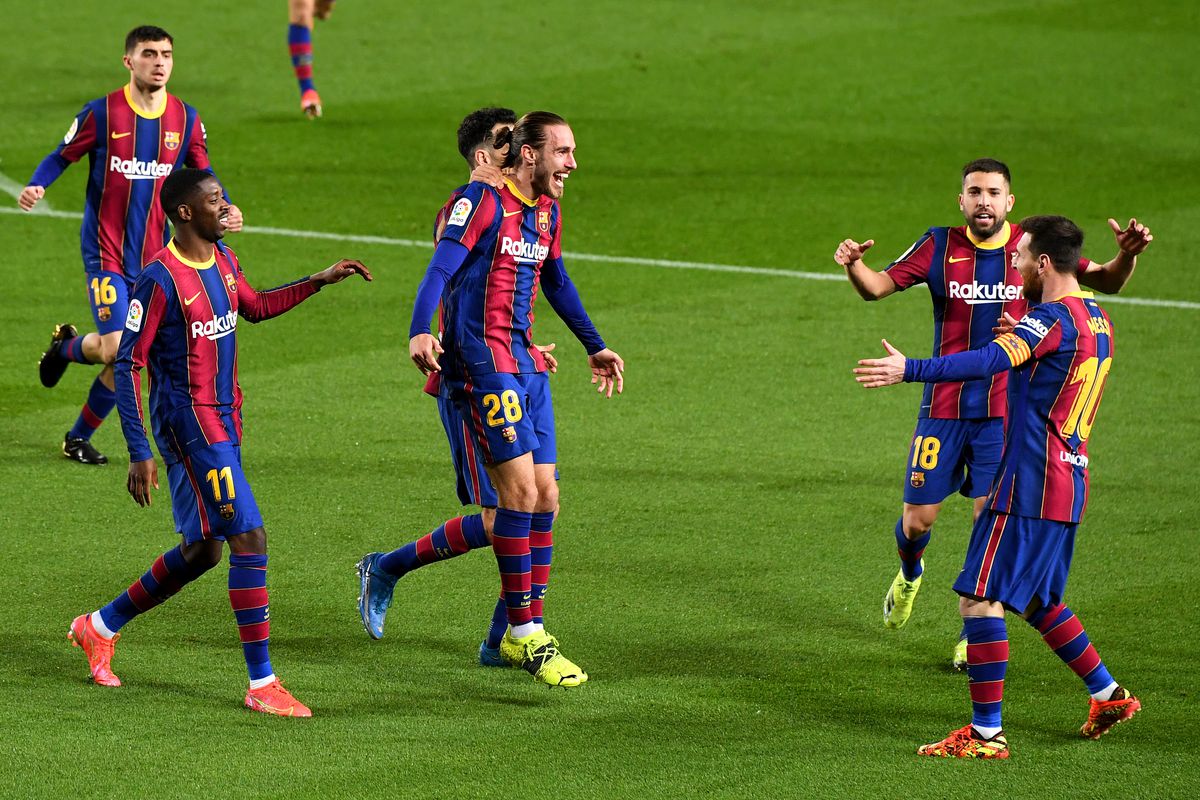 Atletico have been the No. 1 favorite for the title for most of the season and they still sit at the top of the league, but their recent drop in form has opened the door for both Real and Barca.

It would be a very sweet triumph for the Blaugrana after they blew their chances of a 27th title win last season with a very poor finish. Real ended up getting their 34th crown after dropping only two points across the last 11 rounds of action.

Zinedine Zidane must have felt very confident of his team’s chances of a repeat in 2020-21, but their season has been full of injuries, and they also head into the El Clasico missing multiple key guys – Sergio Ramos, Raphael Varane and Eden Hazard are all out. 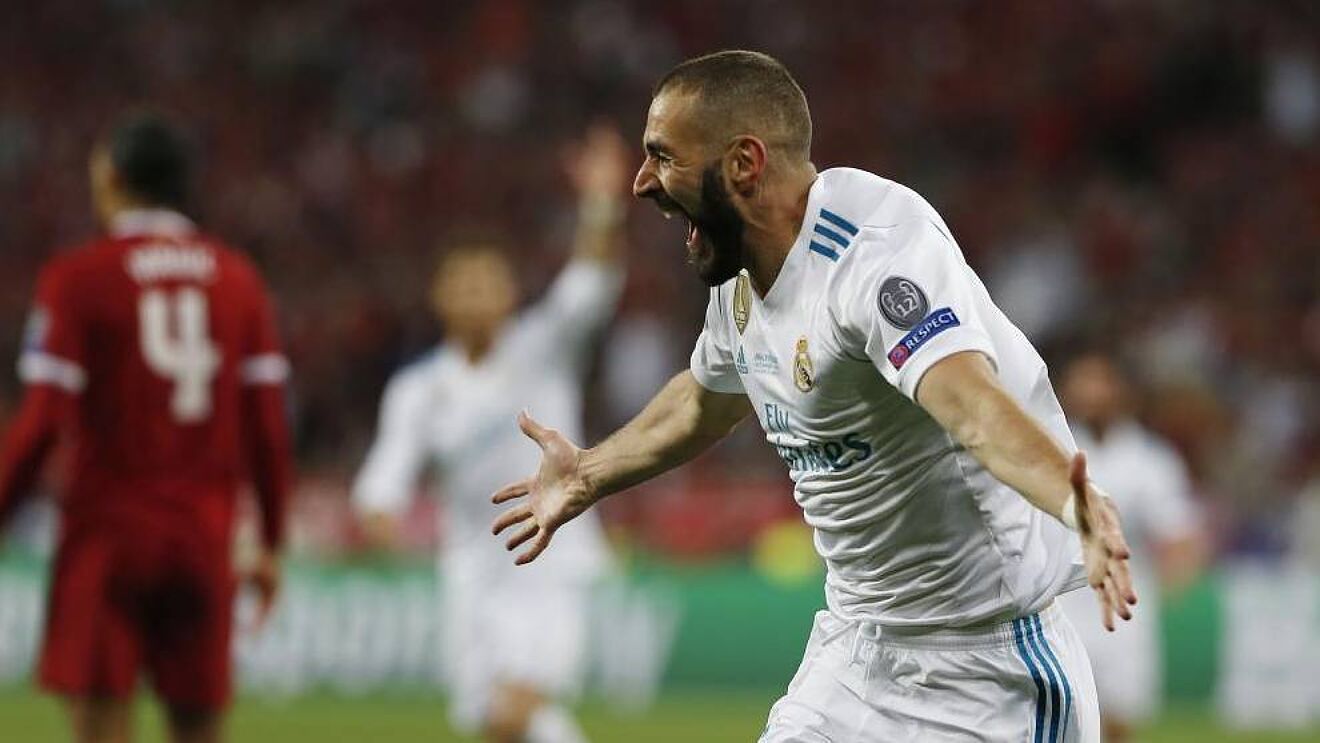 Considering Real’s awful luck with injuries, it must be counted as a minor miracle that they have managed to stay in the title race all the way through to April. And, of course, they still have a chance for European success with a 3-1 quarter-finals first-leg victory in the Champions League over Liverpool giving them a comfortable lead ahead of next week’s trip to Anfield.

Barca has the edge in league form, but Real’s win over the Reds marks their 10th victory in the past 12 games across all competitions. Los Blancos will be desperate to get another good result here as well with a loss likely ending their title chances.

Erling Haaland and Dortmund go for a fifth consecutive win on Saturday against the unstoppable Robert Lewandowski and title-chasing Bayern. Bookmaker 10Bet has all the latest odds for the German Bundesliga.

Lille Tries to Regain Top Spot in France Away to Lyon