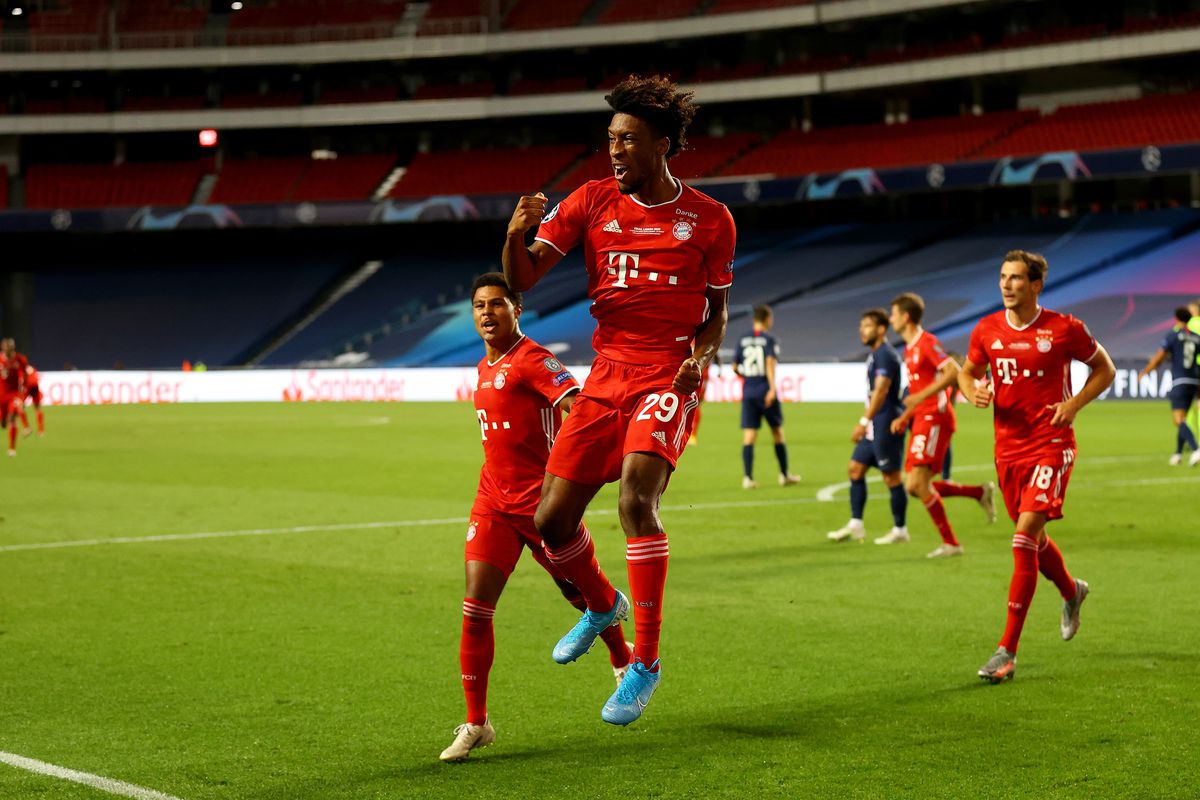 2020 UEFA Champions League finalists Bayern Munich and PSG are set to go head to head once again on Wednesday. The Parisians are looking to avenge last summer’s 1-0 defeat.

There were over 2.5 goals in both Champions League quarter-finals on Tuesday and the trend looks set to continue with bookmaker 10Bet having the odds for at least three goals in Munich at a lowly 1.57.

Bayern’s chances of scoring will be hampered by the absence of Robert Lewandowski here. The star striker came back from international duty with a knee injury and he could miss both clashes with PSG. The Bavarians started life without Lewandowski with a 1-0 win on Saturday against Leipzig.

Hansi Flick’s team extended their winning streak to seven games with the result, and they look to have returned to form after suffering a couple of disappointing results in February. 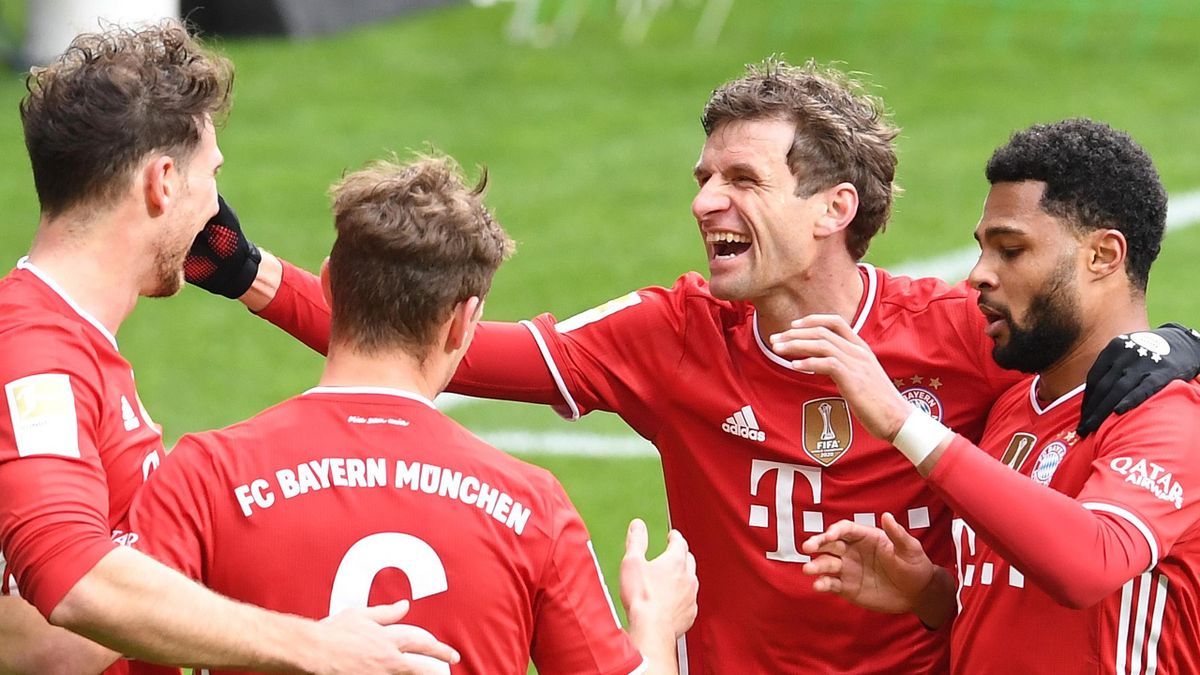 The six-time European champion is unbeaten on home turf since November 2019, so PSG will be up against it at the Allianz Arena. Bayern’s home record in the Champions League is also outstanding with 10 wins in the past 11 games.

PSG have previously visited Munich on four occasions and three of the trips have ended in defeats. The only exception was a 1-0 victory all the way back in 1994 when African football great George Weah was still banging them in for the Red and Blues.

Mauricio Pochettino’s team did wonderfully well to get past Barcelona in the last round, but they have lost half of their four games since finishing the job against Leo Messi’s gang. The last one was a particularly painful result when the team dropped points with a 1-0 defeat in the Ligue 1 title race to direct rivals Lille, who took over the top spot in France with a three-point advantage. 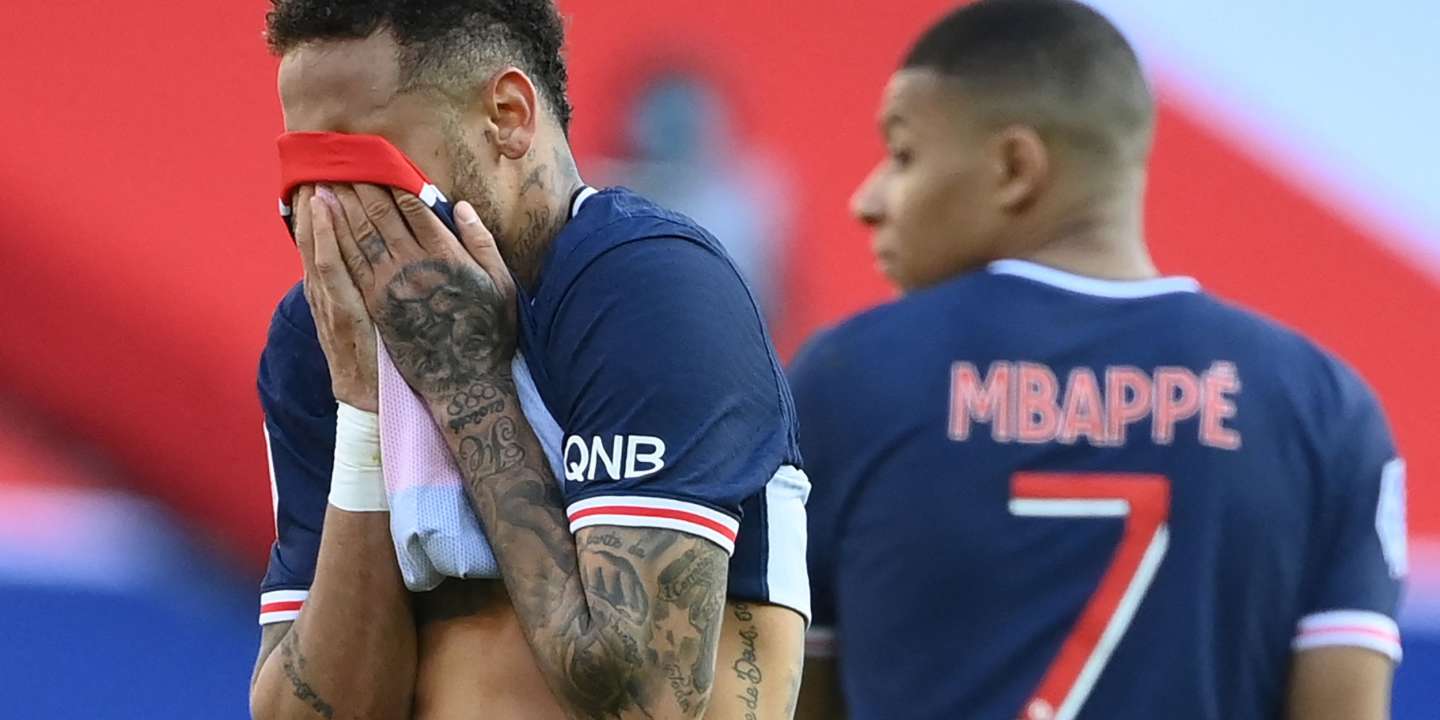 Neymar was sent off in Saturday’s loss, and the Brazilian superstar now has more red cards than goals in his past four appearances. He missed both matches against Barcelona because of injury, however the team did just fine without him. But PSG needs all the talent they can get on the pitch to beat the reigning Champions League winners.

A PSG victory in either game in the quarter-finals tie would be a very impressive feat as Bayern have lost just once in their last 29 European outings while winning 23 of the matches.

Juve and Milan sit level on points ahead of a meeting at Allianz Stadium. Bookmaker 10Bet has all the latest odds for the Italian Serie A.

The odds are out for the upcoming English Premier League season courtesy of bookie bet365! Who’ll be the top goalscorer in EPL action?
Manchester City Gets Ready to Host Erling Haaland and Dortmund
Ajax Tries to Keep Impressive Unbeaten Run Going in Europa League
Home
Soccer