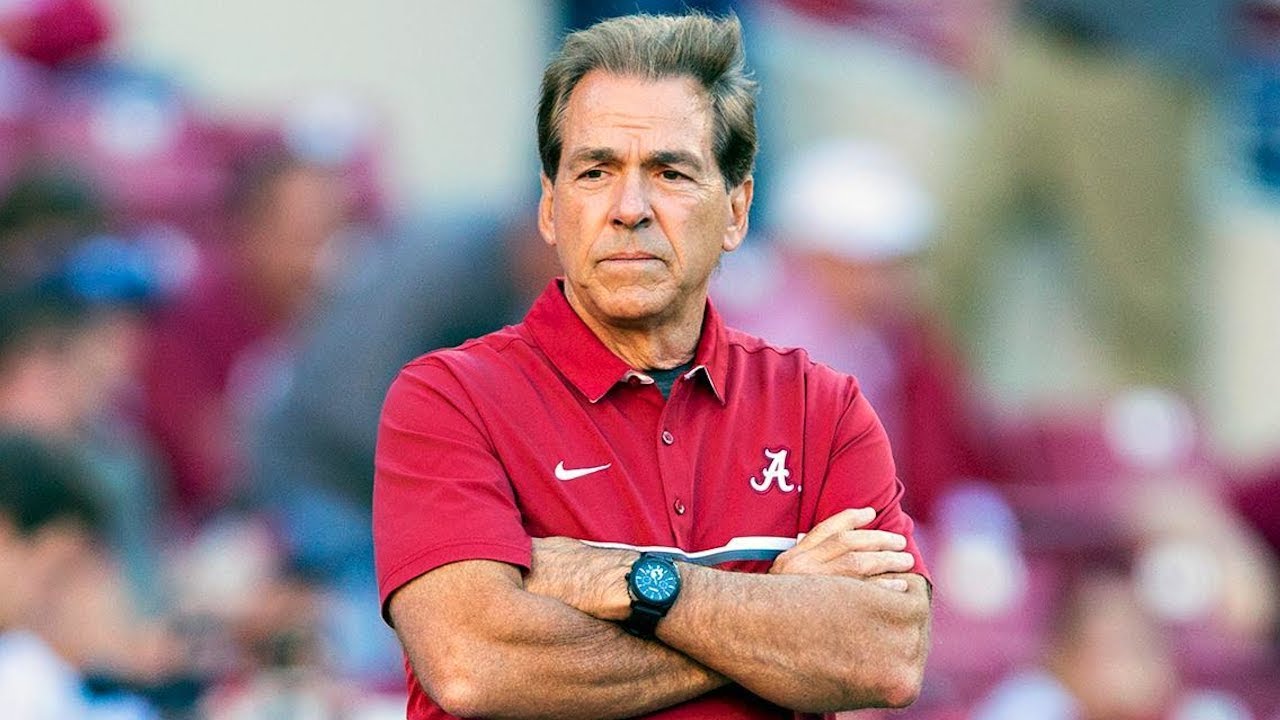 The past four national championships have been shared by two football powerhouses. The Clemson Tigers won in 2018 and 2016 while the Alabama Crimson Tide won in 2017 and 2015. Of course, bookies believe these teams will be a threat to potentially win the title again and have a tremendous season in the process.

Online bookmaker SportsBetting has both Clemson and Alabama priced at +225 to win the college football playoff (CFP). 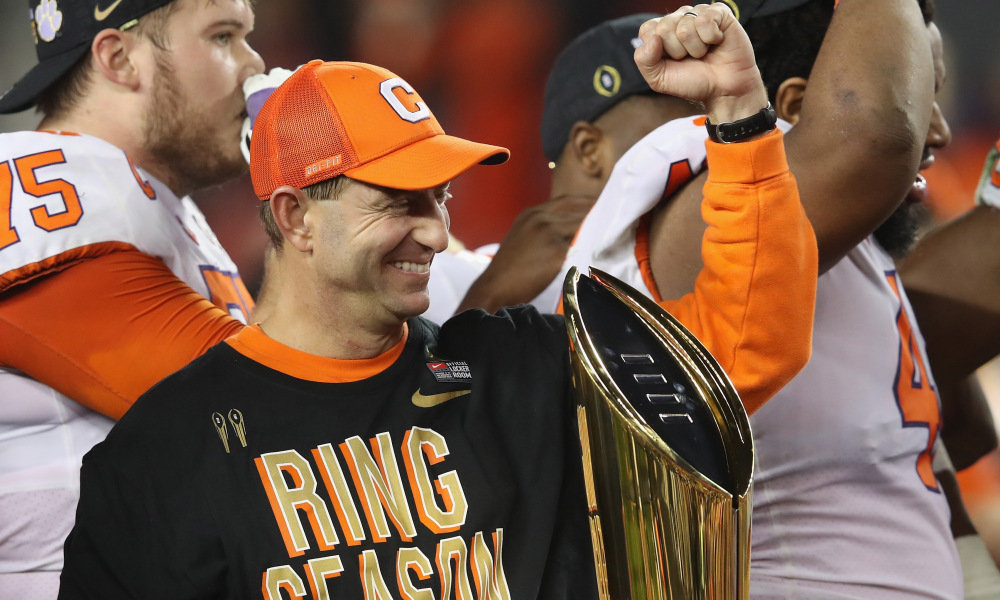 As for Clemson, their O/U regular-season wim total is set at 11½. In 2014, Clemson finished the season with 10 wins but have since gone on to capture 12 or more wins each and every season after.

Of course, these two teams will also be favorites to win the title in 2019. Bama will look to continue their incredible run of participating in four straight NCAA Championships. They could make it five straight if they reach the playoff finals in 2019. 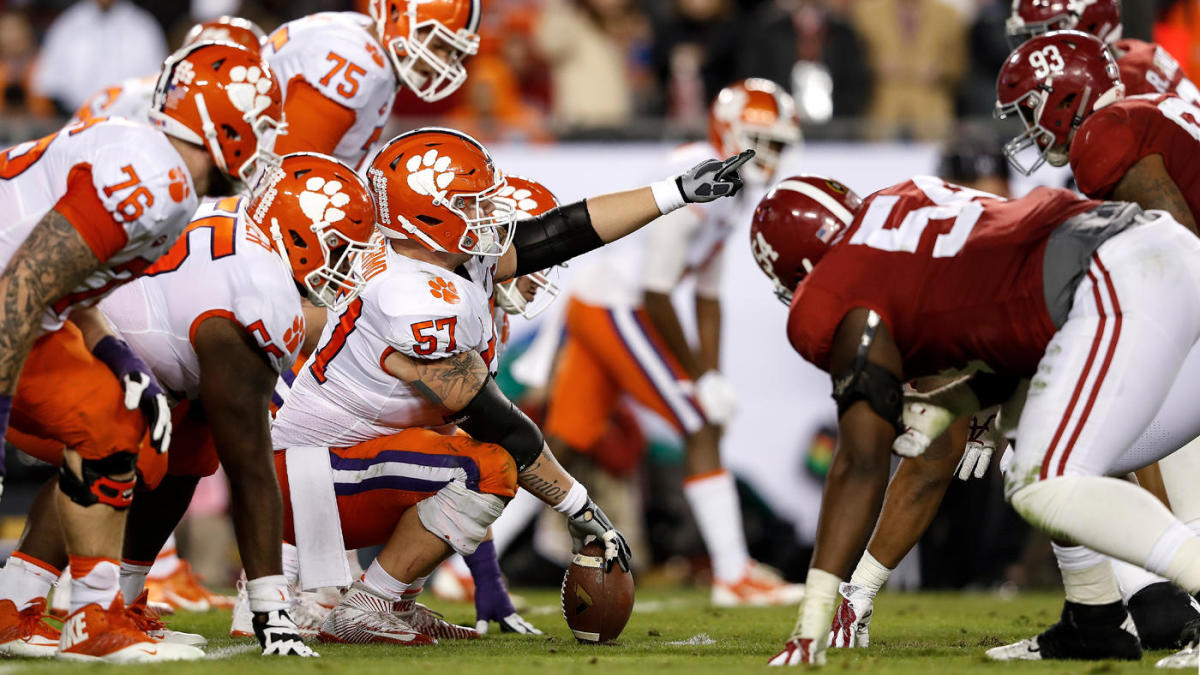 Clemson on the other hand has made it to the football playoff championship game three of the past four years. Their current run of dominance in the NCAA hasn’t been matched in program history.

These two programs are the teams to beat in 2019 according to bookmaker SportsBetting. Will that hold when teams hit the gridiron in August?

New England hopes to save their season while LA looks to remain on top. Bookmaker BetOnline has the latest odds for the NFL.

Who Has the Best Odds at Winning the College Football Playoff?

Will Levi's Stadium be a wild card affair? Online bookies BetOnline & TopBet share their thoughts on who has enough grit to make it to Santa Clara!
Keith Thurman Looks to Derail Manny Pacquiao in Upcoming Bout
Can the Cardinals Keep Running the Table Against the Houston Astros?
Home
American Football