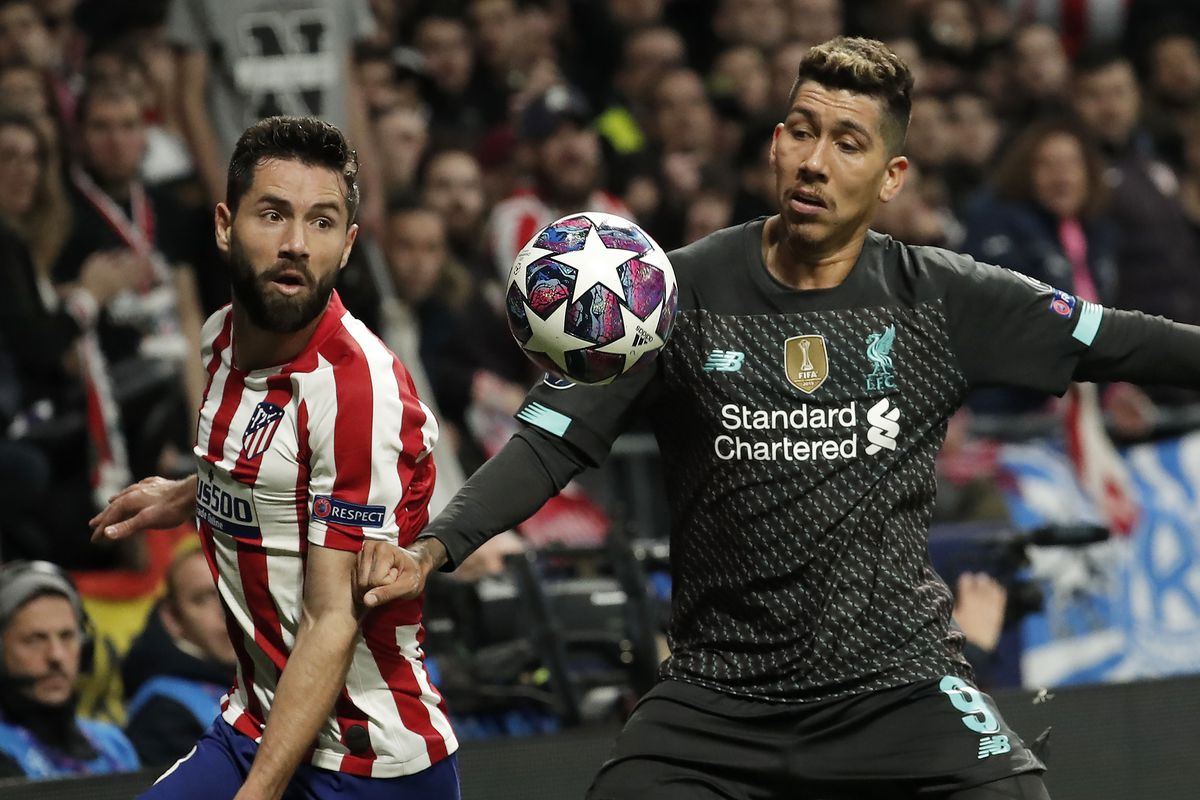 Champions League action continues with a special matchup in Group B as Luis Suarez will face his former team Liverpool. Can he score against them and lead Atletico Madrid to victory?

Bookmaker William Hill has the odds at 2.45 for Suarez to get his sixth goal of the season. Mohamed Salah is seen as the likeliest Liverpool scorer with the odds also at 2.45.

Suarez has just had one revenge game, scoring in a 2-0 win over Barcelona. The Uruguayan veteran had a sluggish start to the season, but he’s picked things up lately by netting four goals in his last four club outings. He also found the back of the net in Uruguay’s last game against Brazil.

Barcelona deemed him past his best but Suarez keeps proving them wrong. He scored 21 La Liga goals last season and is still going strong despite turning 34 next January. 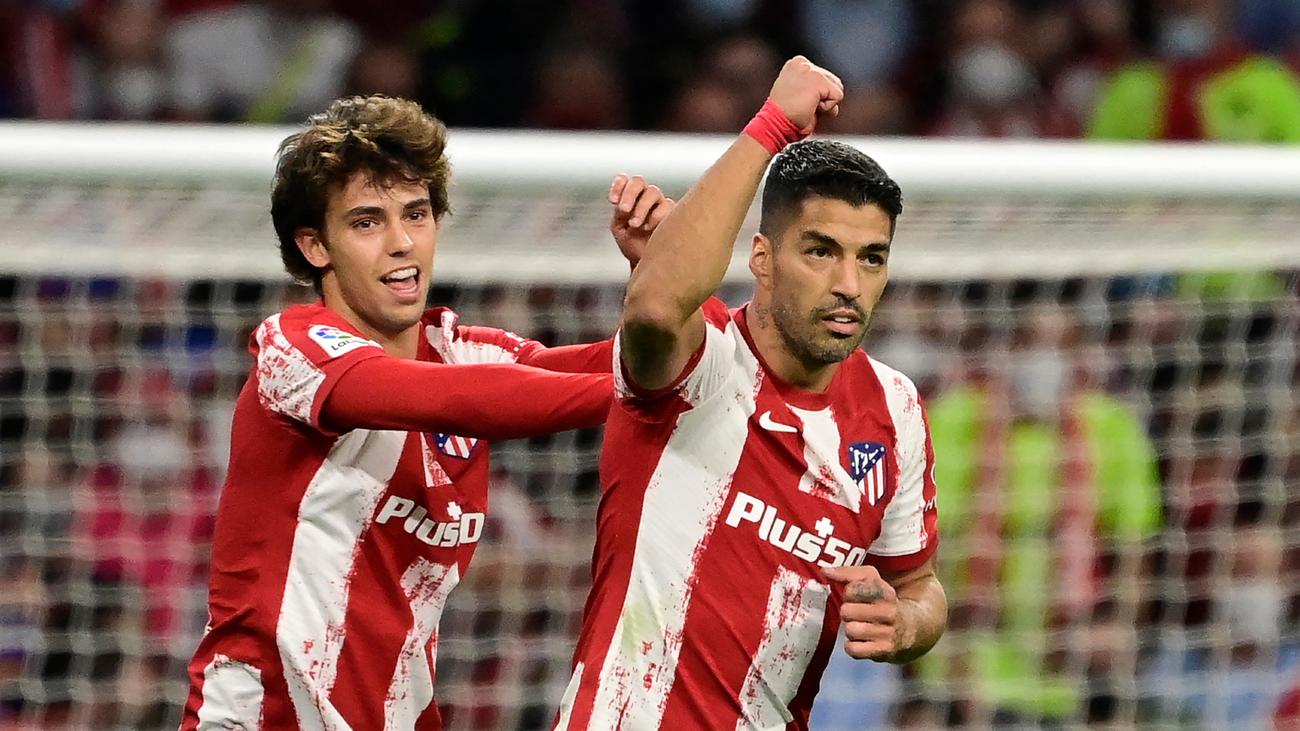 The club has given Suarez a great supporting cast this season as well with the signing of Matheus Cunha and the return of Antoine Griezmann. The Frenchman notched his first goal for the club since returning in the last Champions League game when Atleti came from behind to beat Milan on the road 2-1.

Diego Simeone’s men are now looking for their first Champions League home win of the season. The first outing ended in a disappointing goalless draw against Porto.

Liverpool are going for their third Champions League win of the season. The team also struggled against Milan but managed to turn the tables and win 3-2 in the opening round. They completely ran amok in their second game against Porto winning 5-1 away from home. 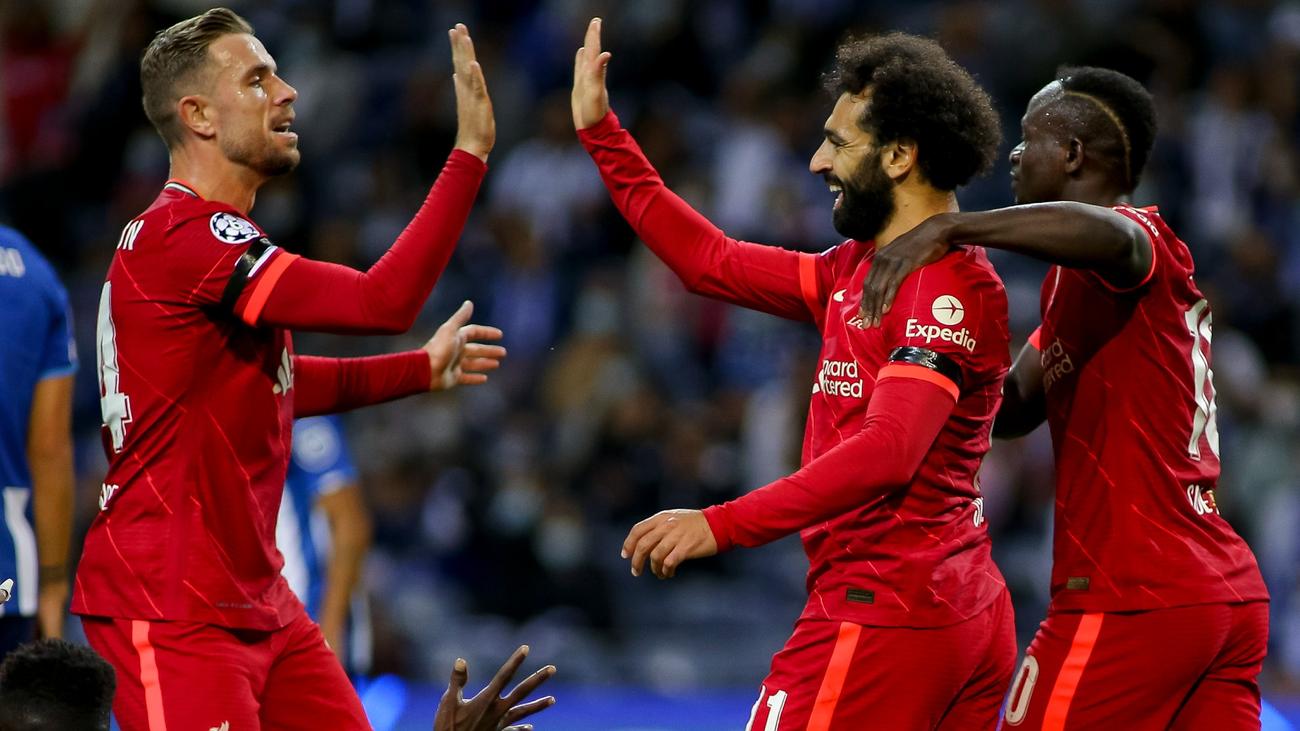 Salah, Sadio Mane and Roberto Firmino combined for all the goals against Porto. Liverpool’s fearsome front three have been back to their best this season and if they can keep up their form, Liverpool should have a good chance to get only their second-ever win over Atletico. The Spanish side has won three of the previous six meetings.

Atletico have recorded two wins and one draw against Liverpool on home turf. Los Colchoneros are always a very tough nut to crack at their place. Only four visiting sides have won at the Wanda Metropolitano Stadium since the start of 2019.

The Argentine superstar is expected to start his Ligue 1 career on Sunday. Bookmaker 10Bet has all the latest odds for the French Ligue 1.

Will Qatar’s Fairytale Continue at the Gold Cup?

The 2022 World Cup hosts face the United States in the semifinals. Bookmaker 10Bet has all the latest odds for the CONCACAF Gold Cup.

Brighton Aims For Top Spot in Derby vs. Crystal Palace

The Seagulls can take over from Liverpool at the top of the table with a victory on Monday. Bookmaker 10Bet has all the latest odds for the Premier League.

Both Atletico Madrid and Chelsea are looking to return to winning ways after suffering disappointment at the weekend. Bookmaker William Hill has all the latest odds for the UEFA Champions League.
Arsenal Welcome Back Patrick Vieira as Crystal Palace Comes to Visit
Milwaukee Hosts Brooklyn as New NBA Season Tips Off
Home
Soccer