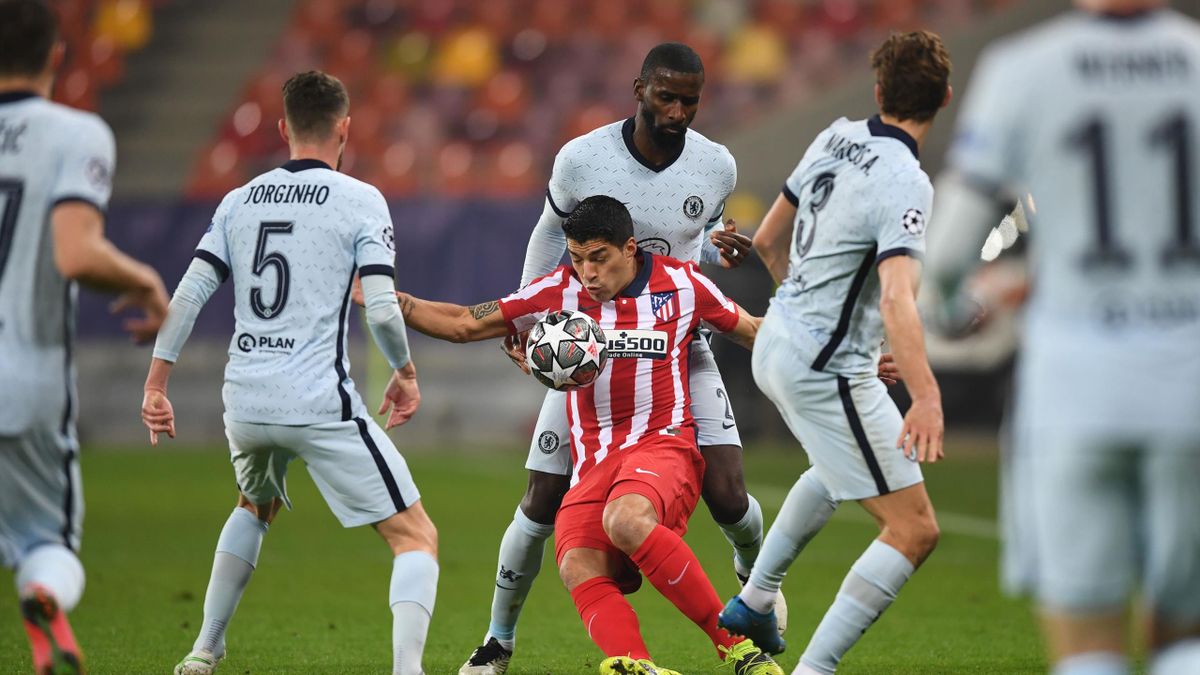 Chelsea and Atletico Madrid are gearing up for a fascinating Champions League Round of 16 tie at Stamford Bridge on Wednesday. The Blues hold a 1-0 lead from the first leg thanks to a spectacular Olivier Giroud goal.

Chelsea have completely turned it around defensively since the arrival of Thomas Tuchel and bookmaker William Hill has the odds at 2.45 for them to record another clean sheet. The odds for an Atletico clean sheet are at 3.40.

The lack of clean sheets was a major problem for Chelsea throughout Frank Lampard’s reign at the club, but Tuchel has come in and squeezed out 10 clean sheets in 12 games from the side. They are on a run of five consecutive shutouts since beating Atletico on Feb. 23.

Tuchel looks to have sacrificed the offense for better defensive results as Chelsea have managed only 13 goals with the German at the helm, but keeping a clean sheet always gives you a solid foundation to build on. 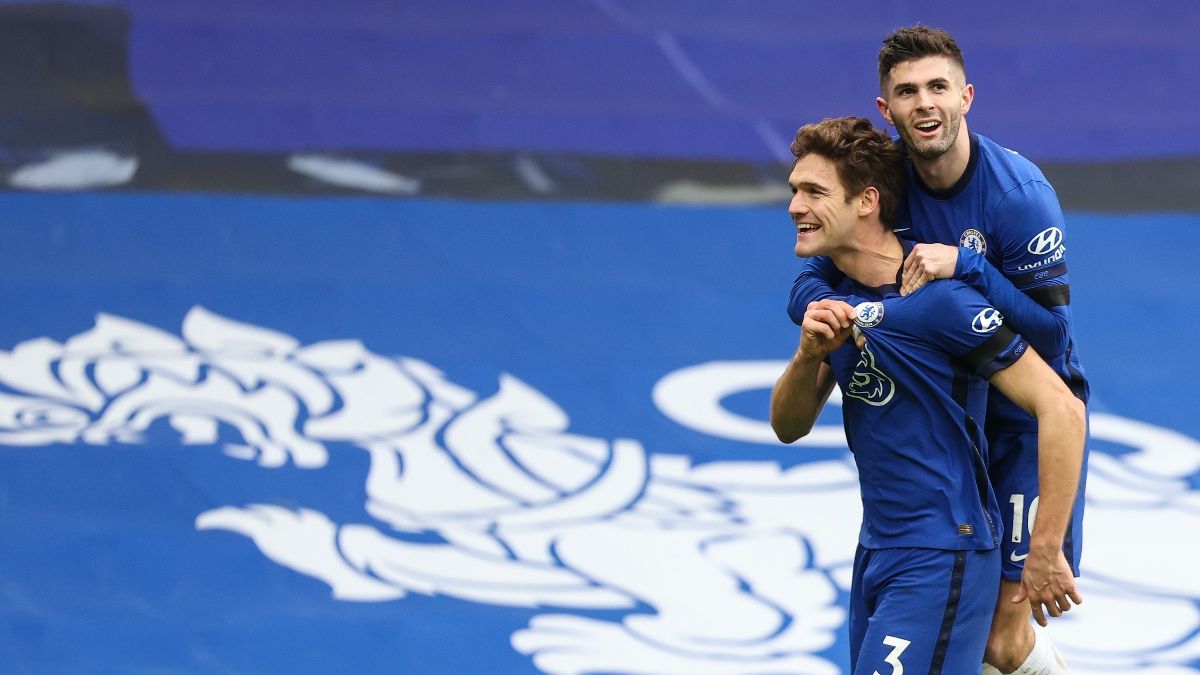 Atleti have also been a very stingy team through the years, but their recent Champions League record is far from impressive. Diego Simeone’s team has managed only two clean sheets and two wins in their last eight European games.

Atletico has never recovered from a first-leg home loss in Europe, but they did pick up a dramatic extra-time victory at Anfield against Liverpool a year ago to get through to the quarter-finals. The team has been among the last eight in five of their last seven Champions League campaigns.

Breaking down Chelsea’s defense looks incredibly hard at the moment, but with an in-form Luis Suarez in your squad, you should be able to beat anyone. 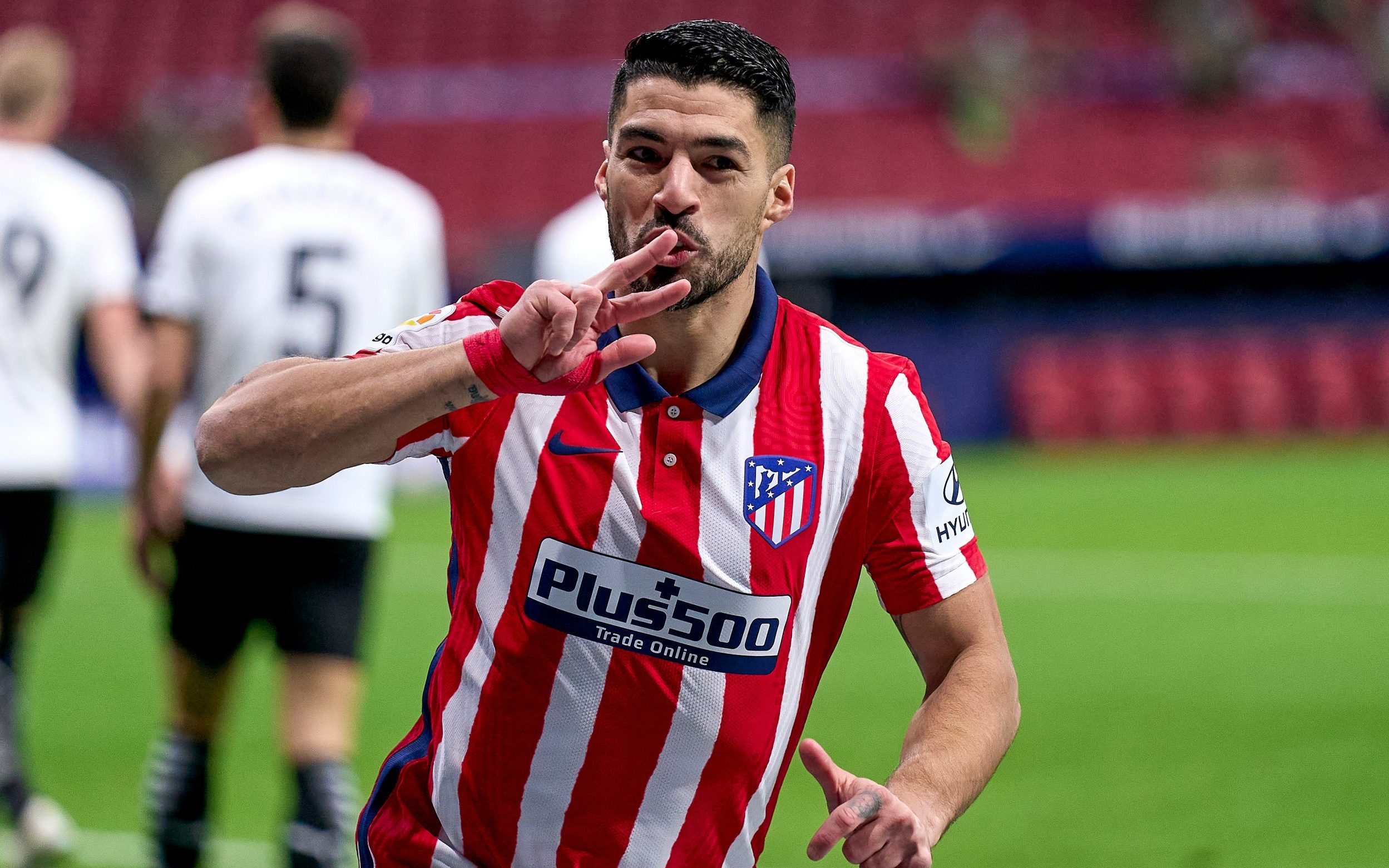 The veteran striker has 18 goals to his name this season including two in his last three appearances. He hasn’t had any success in front of the goal in the Champions League, but Suarez has never finished a European campaign without a goal when his team has qualified for a UEFA competition.

Suarez’s goals have won Atletico a league-high 15 points in La Liga this season and they are now looking for him to also produce the goods on the biggest stage.

Napoli can win their first four league games of a season for a second consecutive year. Bookmaker 10Bet has all the latest odds for the Italian Serie A.

Will the Old Lady once again conquer Serie A or will an outsider change the landscape of Italian football? Bookie SportsBetting provides the latest wagering lines!
Real Madrid Looks to Finish Off the Job Against Atalanta at Home
Milan and Man Utd Set for Big Showdown as Star Players Return
Home
Soccer