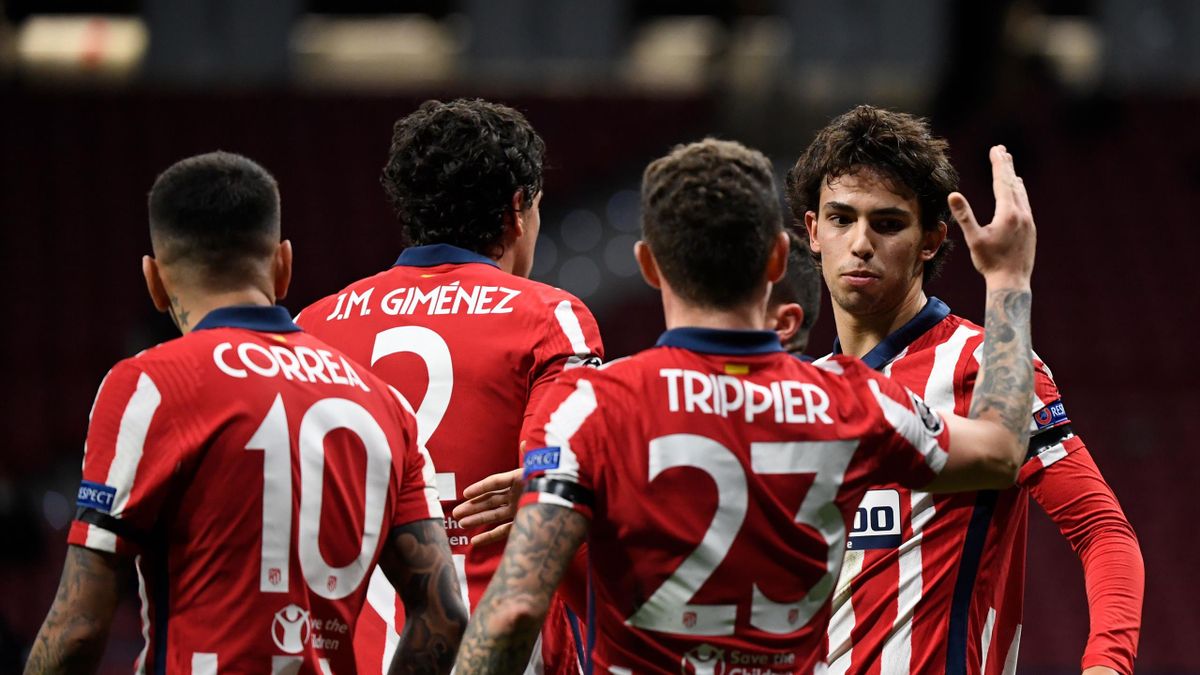 La Liga leaders Atletico Madrid return to action on Tuesday in a fascinating matchup against Sevilla, where Diego Simeone’s men will be looking to maintain their No. 1 spot in the league with a fifth consecutive win.

The two teams have played out many entertaining matches in recent years with both teams scoring in seven straight games across all competitions. Bookmaker 10Bet offers odds at 2.15 for the streak to stretch to eight games.

Scoring against Atletico isn’t an easy job, of course. They have conceded just six goals in 15 games this season, which is by far the best defensive record across the top-five leagues in Europe. Jan Oblak somehow finished only third in the FIFA Men’s Goalkeeper of the Year voting last month, but the 28-year-old Slovanian has put up spectacular numbers ever since signing for the club in 2014. 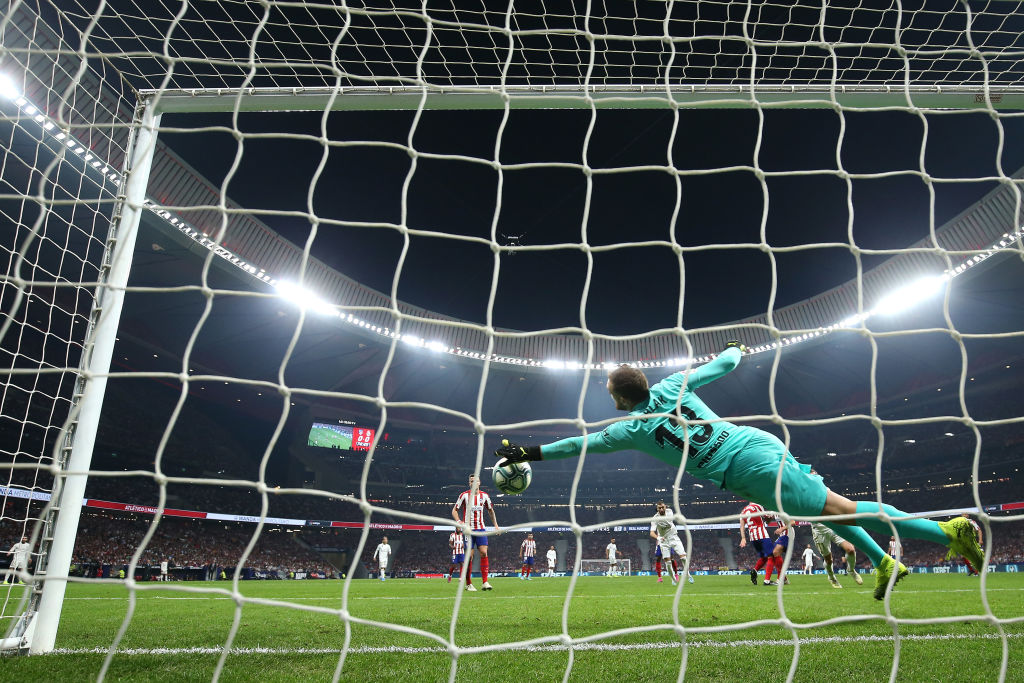 Oblak has recorded 151 clean sheets in 278 games for Atletico, conceding only a total of 191 goals. He has produced an amazing 86.4 save percentage this season, and with the team scoring 1.93 goals per game, Atleti sits on top of the table even with three fewer games played compared to Real Madrid and Barcelona.

Sevilla has a strong defensive record as well – only 13 goals conceded – but a lack of scoring really dented their season early on. With that said, Julen Lopetegui’s team has picked it up considerably since the start of November with seven wins and only one loss in 10 league outings. They head to the Wanda Metropolitano Stadium sitting on a six-game unbeaten run and have just beaten another title-chasing side Real Sociedad 3-2. Now the aim is to beat Atletico for the first time in the league since 2016. 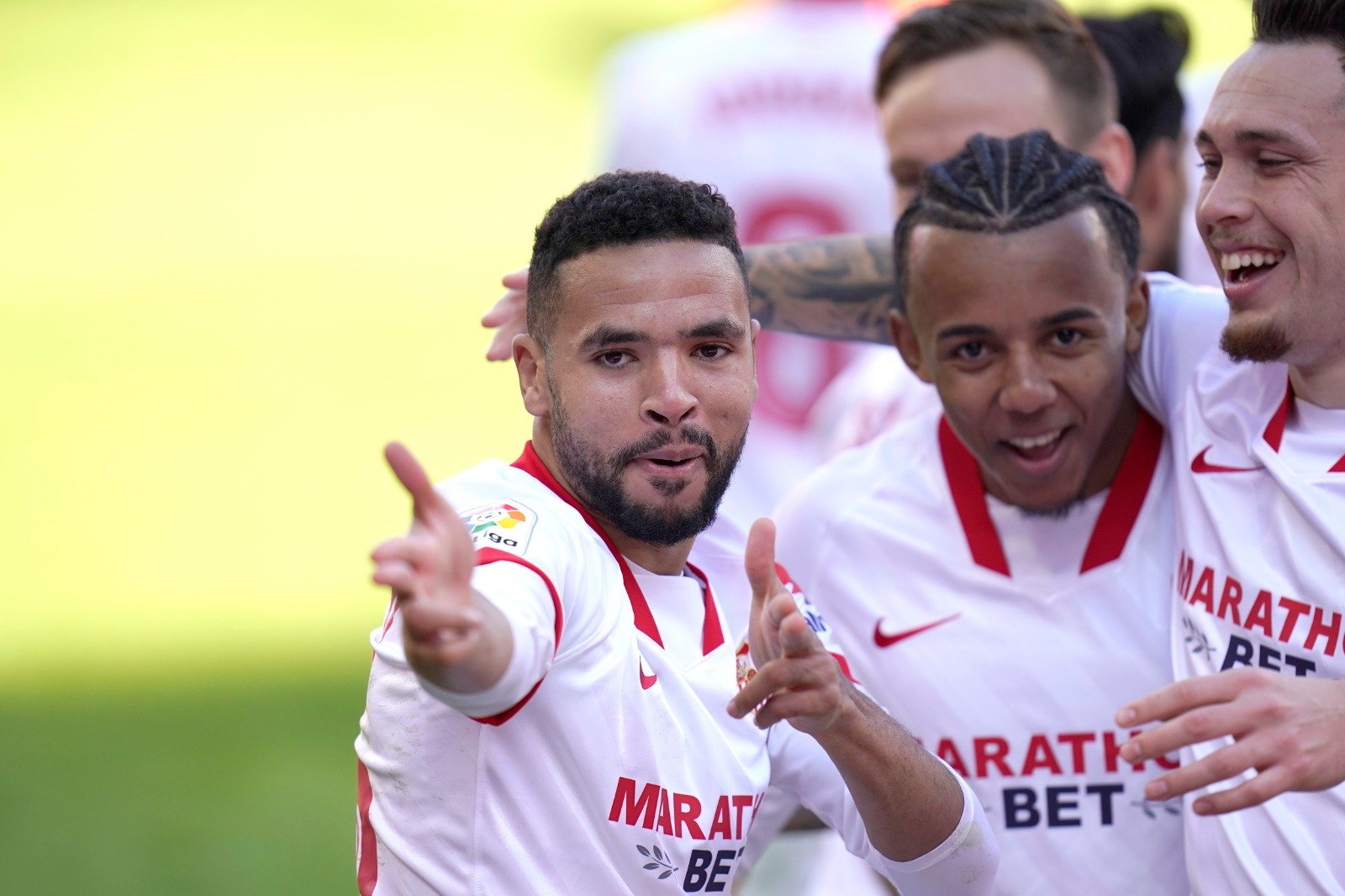 Only three visiting sides have won a league game at the Metropolitano since Atletico started to play there in 2017-18. Barcelona was the last side to do it and that was over 12 months ago. Sevilla has to produce something special to get anything from the match, but in Youssef En-Nesyri they might just have the guy who can be the decisive factor. The 23-year-old Moroccan scored a superb hat-trick against Sociedad at the weekend and six of his eight league goals have come in the last nine games.