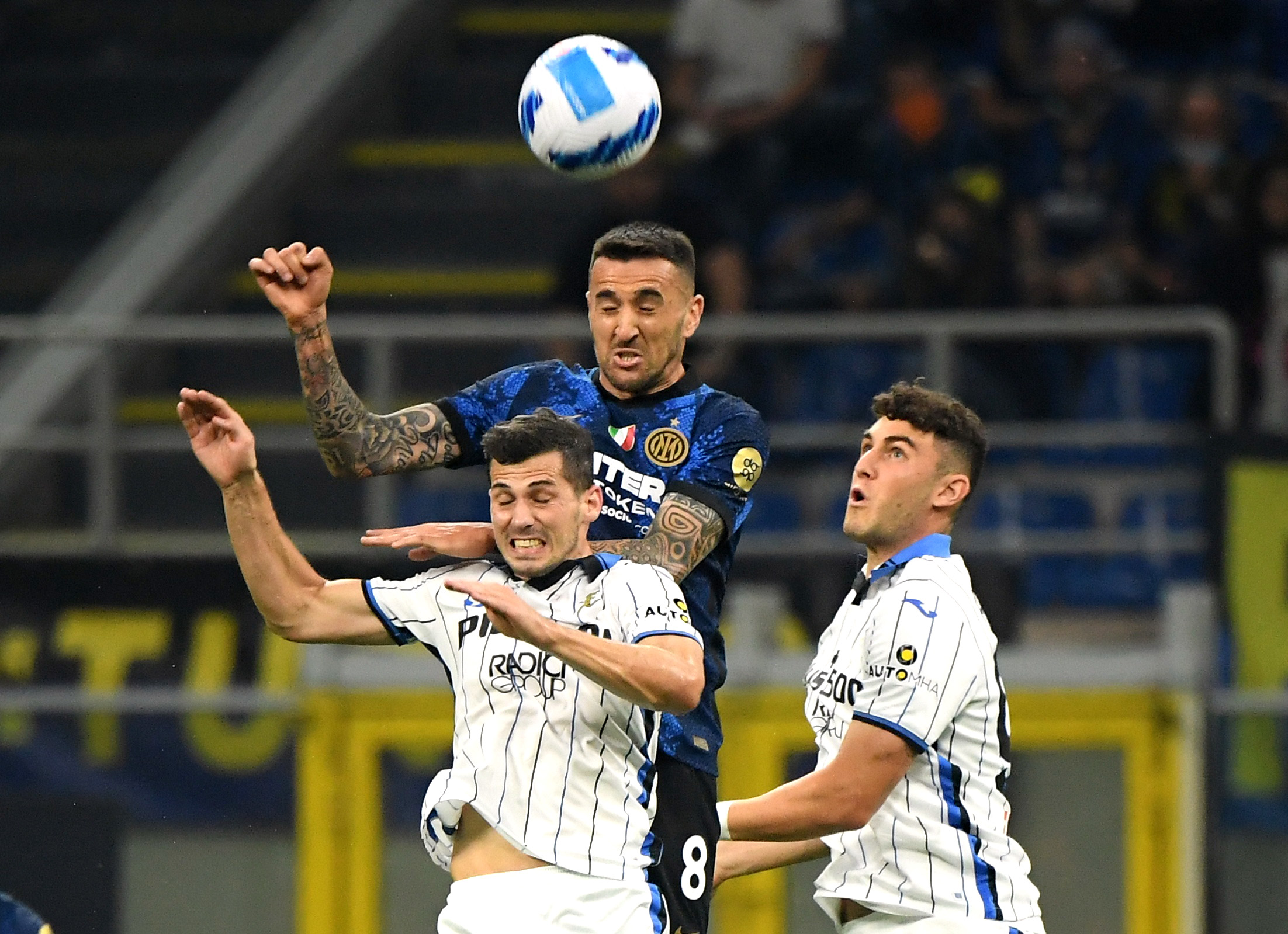 Inter Milan are back in championship form and will go for a ninth consecutive league win on Sunday against Atalanta.

Six of Inter’s wins during their current streak have come with a clean sheet and bookmaker 10Bet has the odds at 5.00 for them to win again without conceding a goal. The odds are at 6.75 for Atalanta to post a win and a clean sheet.

It’s been a major improvement at the back for Inter after they started their Scudetto defense by giving up 12 goals in their first nine league fixtures of the season. They have since then conceded just four goals in 11 games and only Napoli (15) have allowed fewer goals this season. 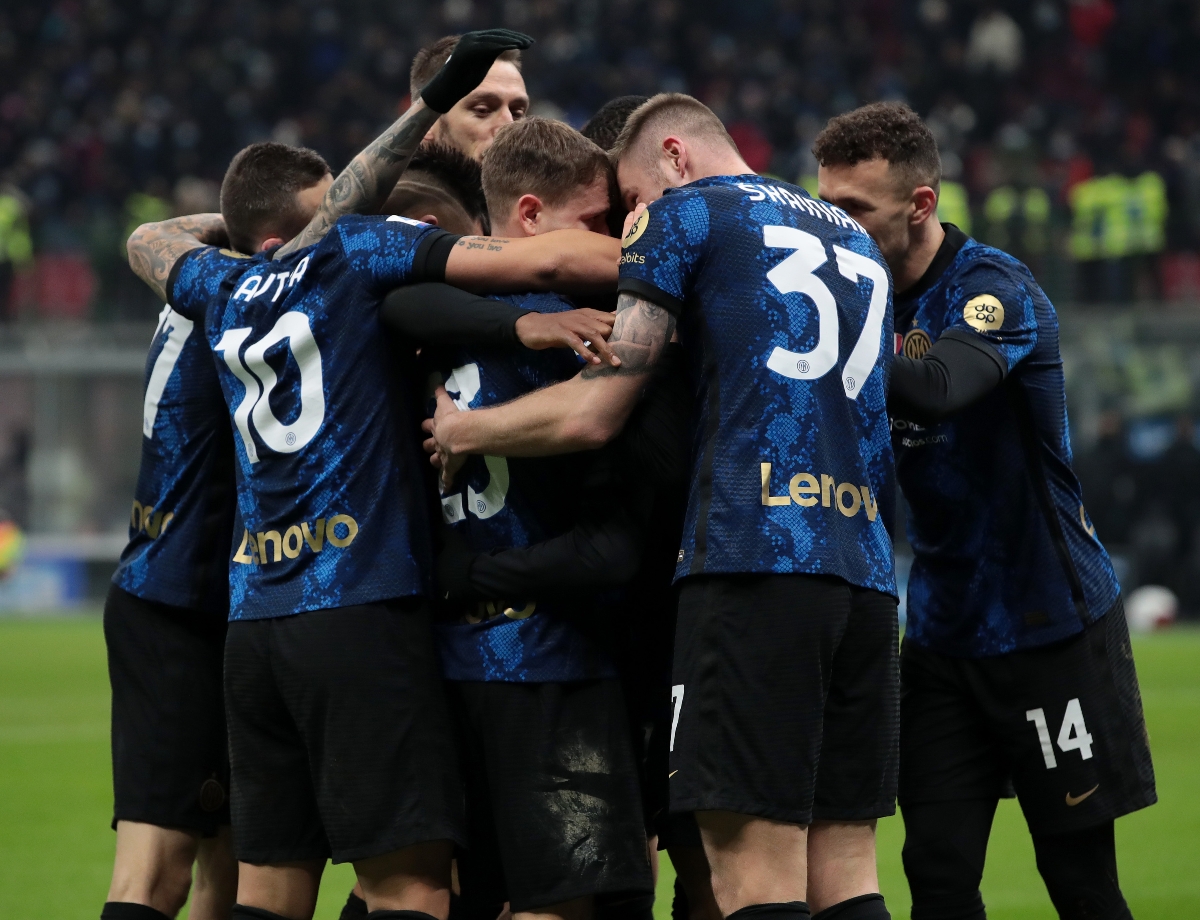 The whole team deserves credit for the great defensive work, but goalkeeper Samir Handanovic really stands out with his stats. He’s the only goalkeeper in the league this season with an 80-plus save percentage. Keeping Atalanta at bay is one of the toughest tasks in football, but if anyone can do it then it’s the Inter No. 1.

Inter also have the best scoring record in the league with 51 goals scored and it’s going to be very tough to keep them from winning the title again. AC Milan are right behind them with a one-point deficit but the Rossoneri have also played a game more.

Atalanta are sitting fourth and it’s been another solid season for the side from Bergamo although they have left a lot of points on the board in home games.

Gian Piero Gasperini’s men were sitting on just one home win for a long time before bagging back-to-back victories in November. There have also been three draws and three defeats, and Atalanta’s home form definitely needs improvement in 2022 if they are going to hang on to their Champions League spot. 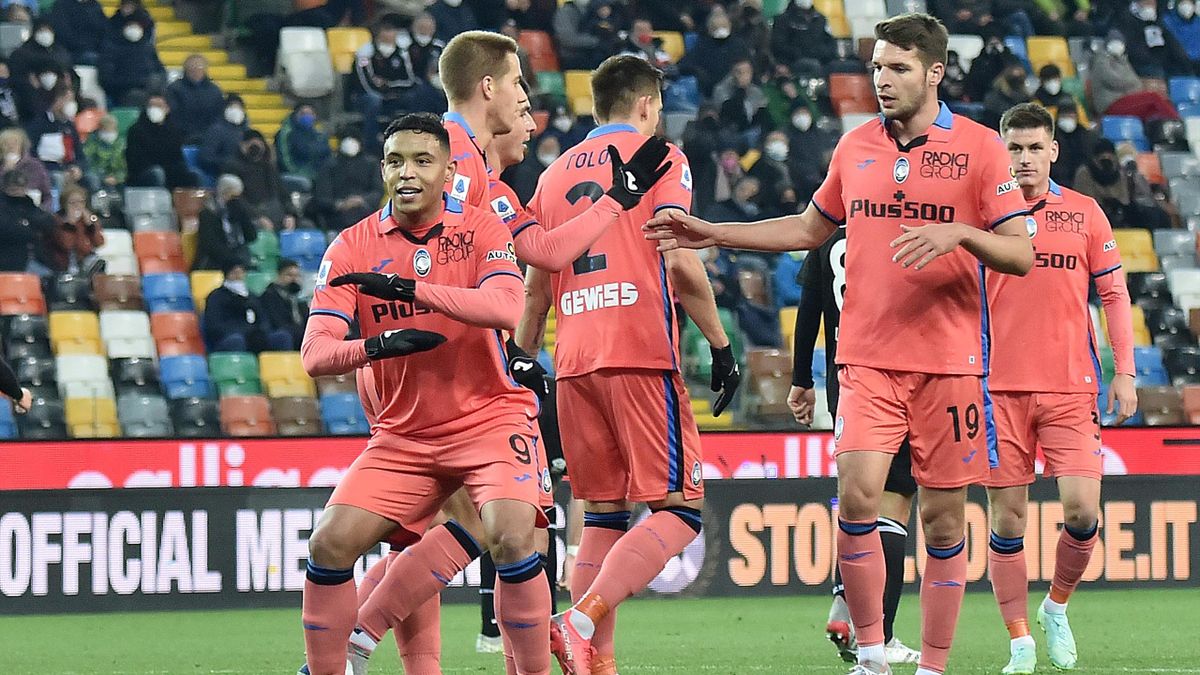 Unfortunately for Atalanta, they are forced to look for form against Inter with a weakened squad. Top scorer Duvan Zapata is out injured and the defense will be without Davide Zappacosta and Rafael Toloi.

La Dea always tends to concede goals and with a couple of big defensive pieces missing, it’s now going to be very difficult to keep Inter off the scoreboard. The Nerazzurri are closing in on a 12-month scoring streak in Serie A. The last time they failed to net at least once was on January 23, 2021 in a goalless draw with Udinese.

Manchester United and Liverpool Will Renew Their Rivalry on Sunday

Liverpool will look to record back-to-back league wins at Old Trafford for the first time since 2002. Bookmaker William Hill has all the latest odds for the Premier League.

Alaves are struggling in the league, but they have a very good record against their Basque rivals. Can they keep it up on Friday? Bookmaker William Hill has all the latest odds for the Spanish La Liga.

Brentford have won three of their last four home games. Can they also take down the Red Devils? Bookmaker 10Bet has all the latest odds for the Premier League.

Neymar, Lionel Messi and Angel Di Maria are among a number of absentees for PSG ahead of their trip to Groupama Stadium. Bookmaker 10Bet has all the latest odds for the French Ligue 1.

Inter will hunt for a 12th consecutive league win on Sunday, but they face a side that's lost only a couple of times over the past few months. Bookmaker 10Bet has all the latest odds for the Italian Serie A.
Manchester City and Chelsea Set for 50th Premier League Clash
Can Brighton Frustrate Chelsea Once More?
Home
Soccer