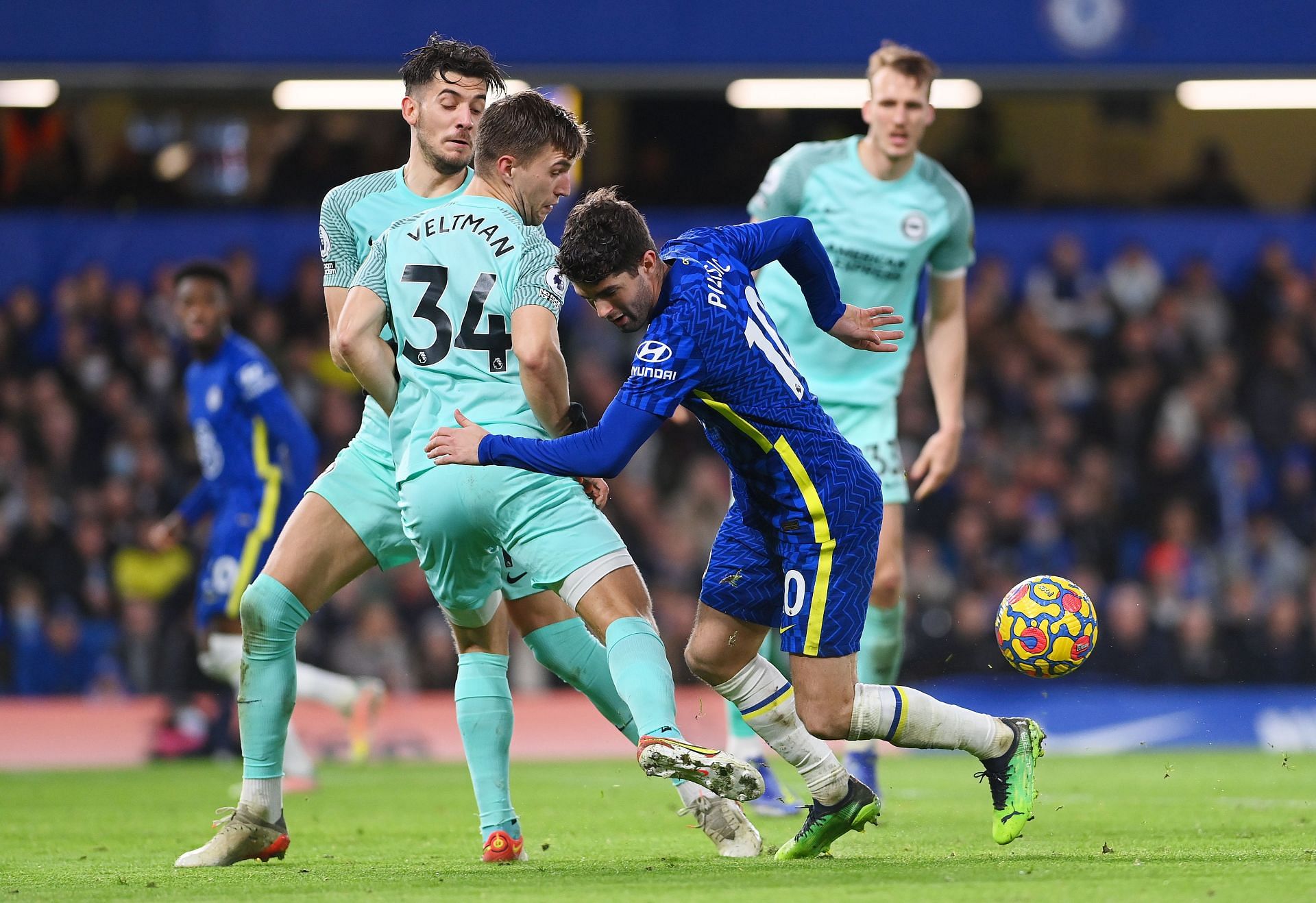 Just three weeks after Danny Welbeck shocked the Stamford Bridge crowd with an injury-time equalizer, Brighton are looking to rob some more points off Chelsea.

Half of Brighton’s 20 games have ended in a draw this season and bookmaker Wiliam Hill has the odds at 3.50 for them to split the points again. The odds are at 5.00 for a home win and at 1.73 for an away victory.

Chelsea are unbeaten against Brighton in 16 consecutive meetings and they have won six of the previous nine Premier League clashes between the two, but the Seagulls have actually had the most shots on target in the last three matchups. 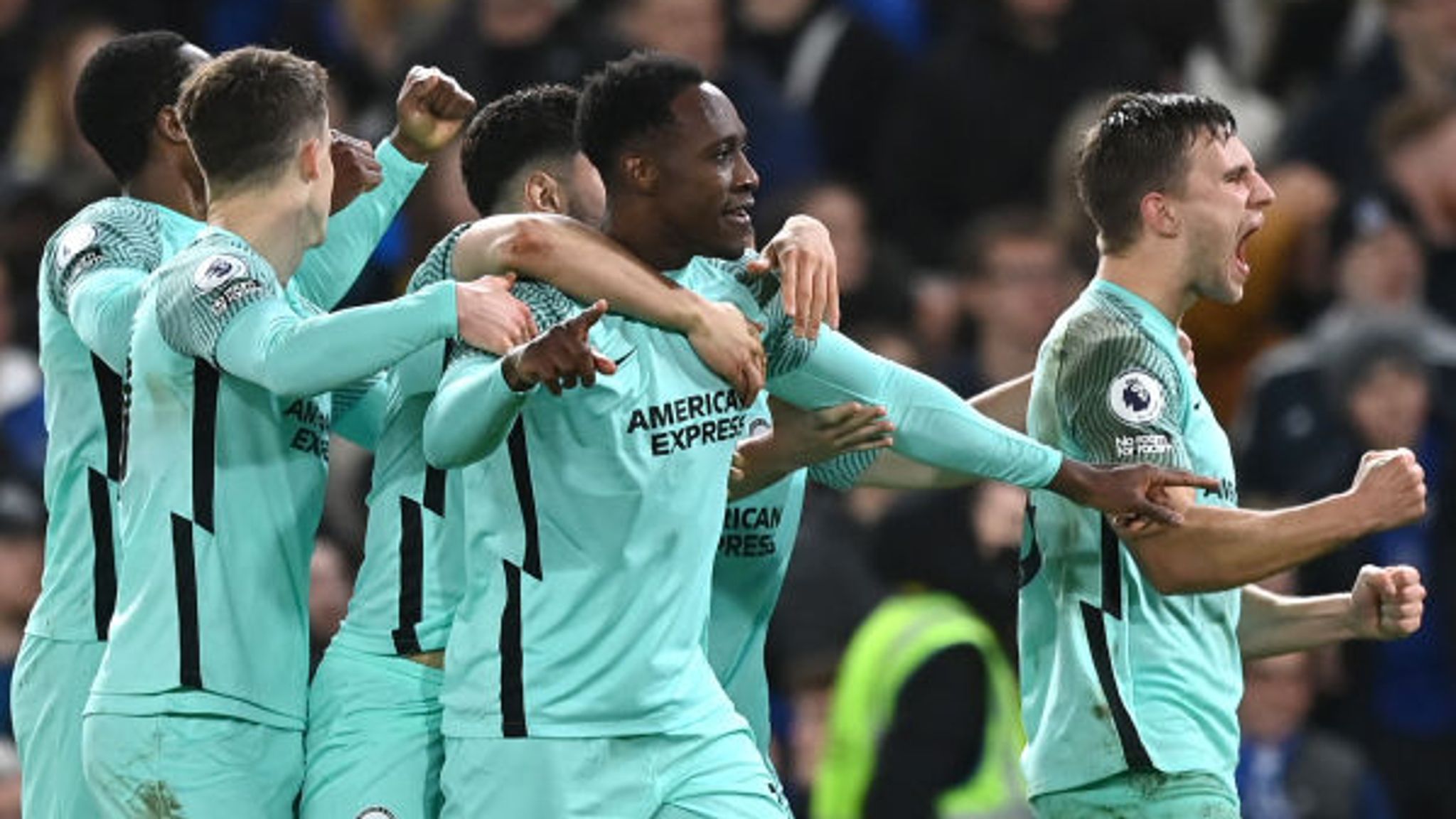 Graham Potter has gotten his team playing an exciting brand of football and you can sense that this might be the start of something big for Brighton, but they currently don’t have enough quality to kill off teams.

Having scored only 21 goals, Brighton boasts the fifth-worst attacking record in the league. Neal Maupay has scored seven of the goals, but he tends to be very wasteful in front of the net and Potter doesn’t really have any alternatives for the center-forward position.

Chelsea boss Thomas Tuchel has plenty of options to choose from his squad, but the German has struggled to pick a winning side lately. The Blues have won just once in their last six league outings and their title chase looks all but over.

The European champions have plenty of depth, but injuries to Reece James and Ben Chilwell have still hurt them big time. James in particular started the season in superb form with four goals and five assists before hurting his hamstring in the first meeting with Brighton.

Chilwell is already done for the season and there still isn’t a return date for James, so these are some worrying times for Chelsea. Tuchel needs to find the winning formula again and quickly. 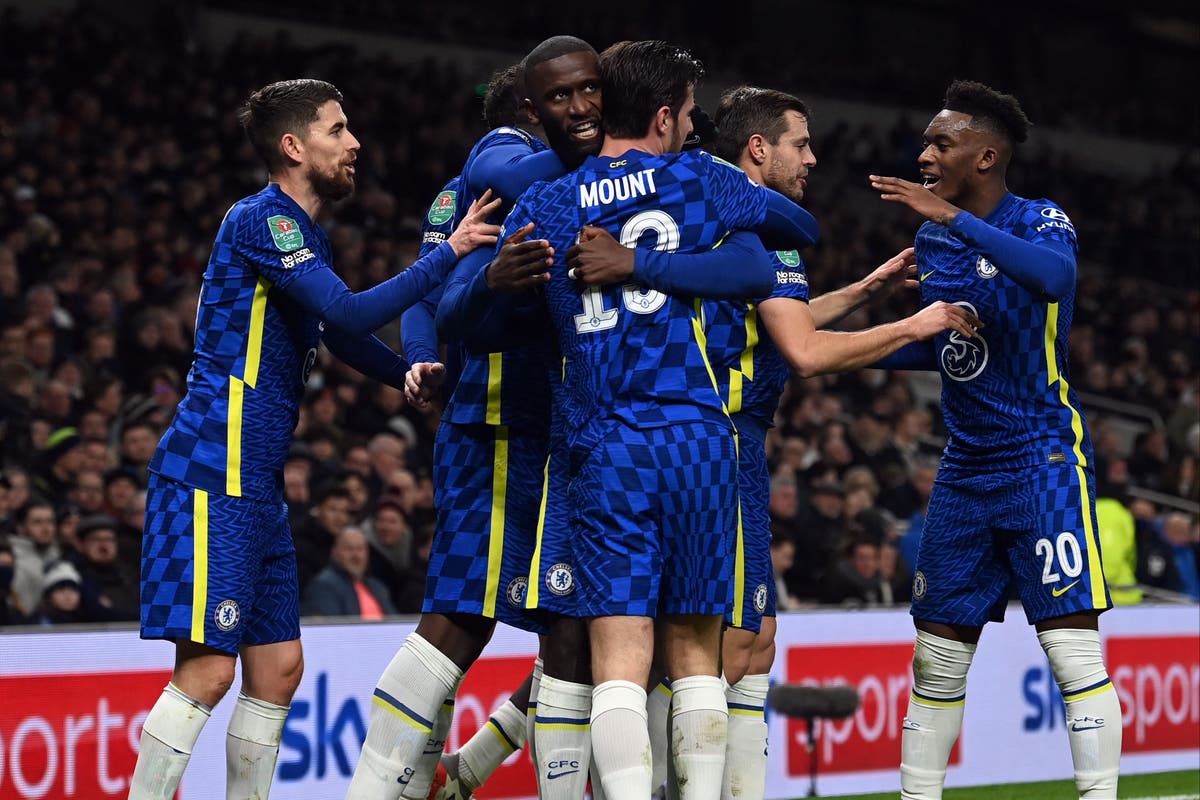 The matchup against Brighton looks like a great bounce-back spot for Tuchel’s side as Potter likes to play an expansive style of football regardless of the opposition meaning there should be plenty of open space for Chelsea to do some damage.

With both wing-backs out injured, Tuchel will need to get a lot more creativity from the center of the pack and Mason Mount could play a vital role at the Amex. He assisted Romelu Lukaku in the 1-1 draw against Brighton at home and the England international had a superb run of four goals and two assists during a four-game stretch last month. Chelsea should start rolling again if Mount regains his form.

Real Madrid and Man City Set to Cook Up Another Classic

Manchester City travels to Madrid holding a 4-3 lead. Will it be enough for them to get through to the Champions League final again? Bookmaker 10bet has all the latest odds for the UEFA Champions League.

The Parisians head to Madrid with a 1-0 advantage. Will it be enough to get through to the quarterfinals? Bookmaker 10bet has all the latest odds for the UEFA Champions League.

Real Madrid Takes on Granada with Title Hopes on the Line

Real Madrid sits five points adrift of league-leading Atletico ahead of Thursday's road outing. Bookmaker 10Bet has all the latest odds for the Spanish La Liga.

Inter looks to remain unbeaten in what will be a very special match for their manager. Bookmaker 10Bet has all the latest odds for the Italian Serie A.

Watford are going for a sixth consecutive win in the head-to-head match-up against Norwich on Friday. Bookmaker William Hill has all the latest odds for the Premier League.
In-Form Inter Chases for Ninth Straight League Win Against Atalanta
Cristiano Ronaldo Set to Return as Manchester United Faces Brentford
Home
Soccer