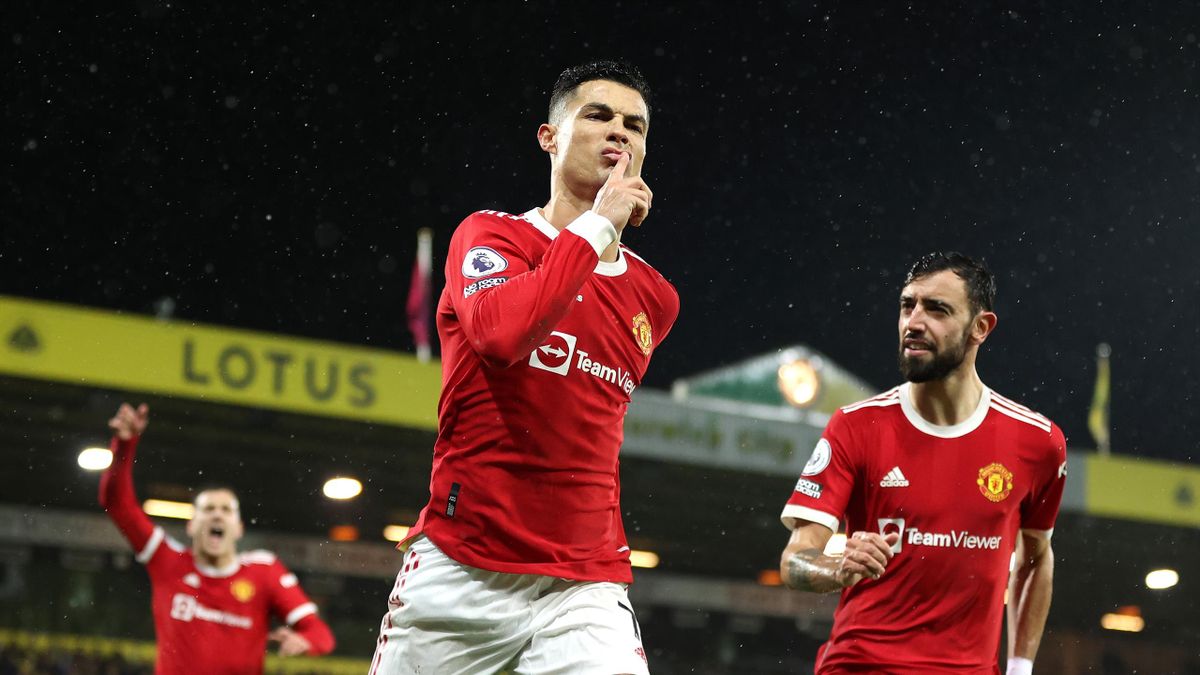 Cristiano Ronaldo is expected to be back in the Manchester United lineup for Wednesday’s away outing against Brentford. Can he make a scoring return and lead the team to victory?

Bookmaker 10Bet has the odds at 2.15 for Ronaldo to score anytime. The odds are at 4.20 for him to notch either the opening goal or the last goal.

Ronaldo has missed two games with a hip problem and the team has struggled without him. United managed to win without him in the FA Cup last Monday against Aston Villa but they were the poorer side for most of the game. A 2-2 draw against Villa then followed at the weekend. 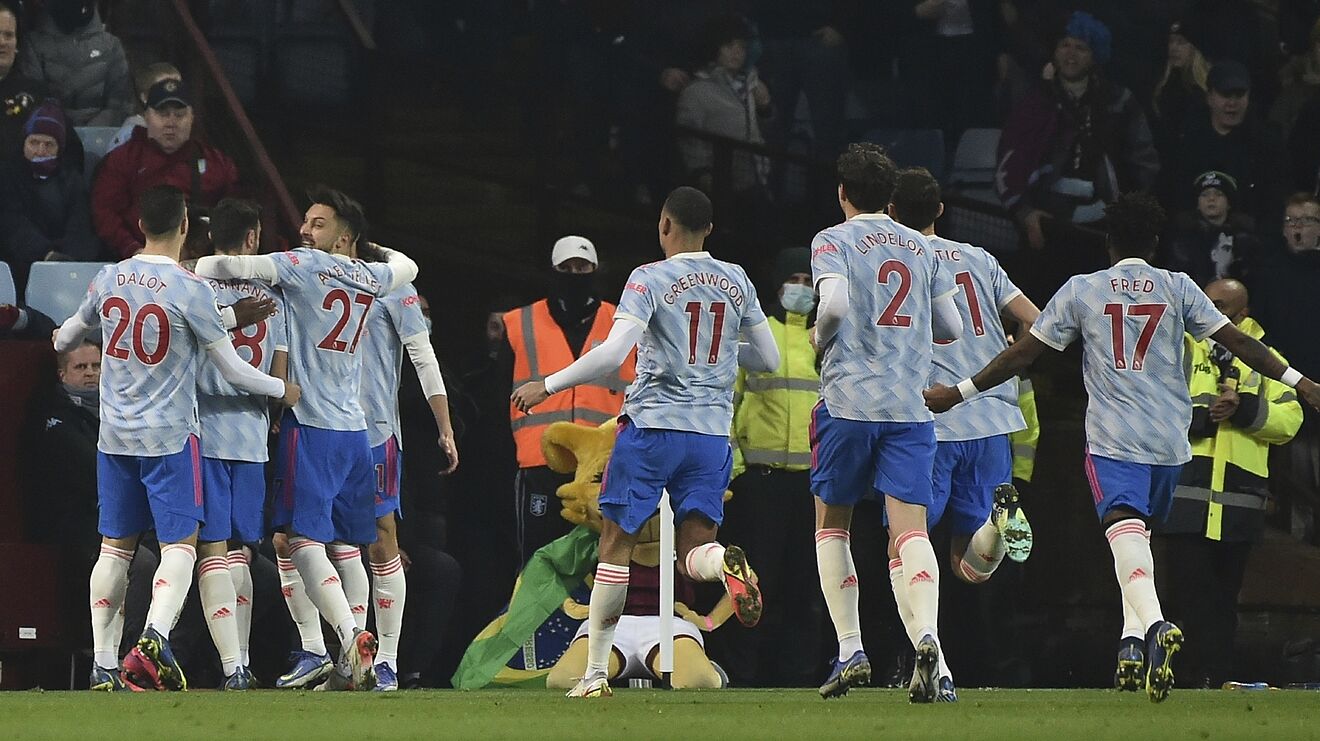 The Portuguese ace had just returned to form before getting hurt scoring four goals in six games and handing out one assist. The team has had a tough time this season but it’s been a fine comeback campaign for Ronaldo at Old Trafford with 14 goals and three assists in 22 games across all competitions.

Brentford have leaked a lot of goals recently and facing one of the greatest goalscorers of all time is far from an ideal situation for them. They should, however, draw a good amount of confidence from their home form.

Manchester City, Chelsea and Liverpool have all struggled to win at Brentford Community Stadium this season, and the Bees even beat Arsenal in front of their fans at the start of the season.

Brentford’s recent run at home is pretty impressive as well with three wins picked up from their last four games. Ivan Toney has failed to replicate last season’s form, but Frank has seen a lot of his guys pop up with a goal or two and the scoring ability makes Brentford a difficult opponent for any side. 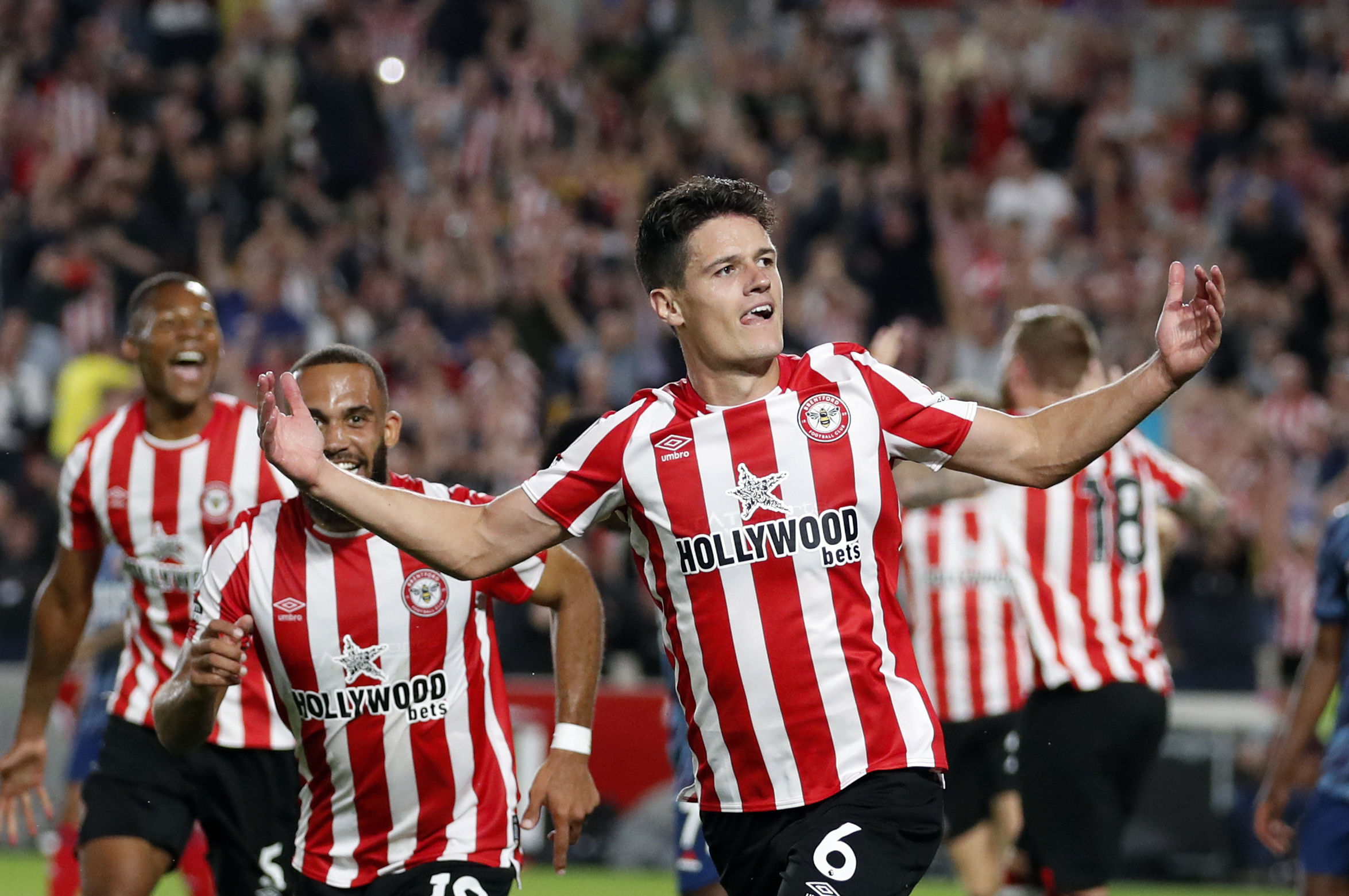 Keeping the offense hot will be vital for Brentford after the team lost their No. 1 goalkeeper David Raya to a knee injury in October. They gave up only one goal per game in nine outings with him and the goals-against average has now gone up to two per game with backup Alvaro Fernandez between the pipes.

Fernandez has recorded only one clean sheet in 12 games and his save percentage stands at a lowly 65.7. United have struggled to score under Ralf Rangnick, but the squad is full of attacking talent and Fernandez has to be a lot stronger here to give Brentford a chance to win.

Belgium and Portugal Ready For Big Round of 16 Showdown

Two top-class teams will battle it out in Seville on Sunday. Bookmaker 10Bet has all the latest odds for EURO 2020 action.

The legendary manager is back for another try with the Oranje. Will he make a winning start in Oslo? Bookmaker William Hill has all the latest odds for the FIFA World Cup qualifiers.

Belgium and France Set for Big Showdown in Turin

Who will join Spain in Sunday's Nations League final? Bookmaker William Hill has all the latest odds for the UEFA Nations League.

After starting their season with a defeat at Mainz, the Red Bulls are looking to beat a team against whom they have never lost. Bookmaker 10Bet has all the latest odds for the German Bundesliga.

Who’ll be continuing their march on to the finals? Top Bet shares the latest odds!
Can Brighton Frustrate Chelsea Once More?
Playoff-Chasing Knicks Look to Get Back on Track Against Pelicans
Home
Soccer