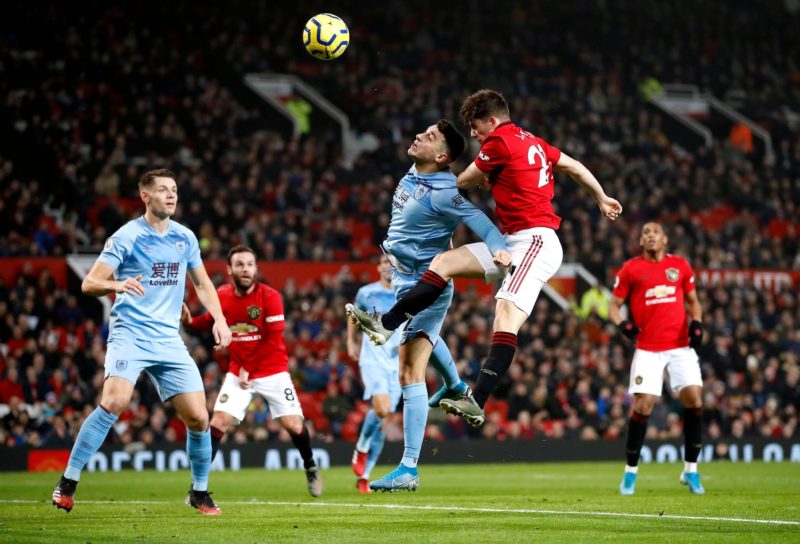 Manchester United looks to keep pace with Liverpool (who are ahead in the standings only due to goal differential) in the English Premier League Title Race on Tuesday against a streaking Burnley team who look to beat Manchester for the second time this year, which is something they have not done twice in a season at Old Trafford since 1968.

Despite not losing a game since early December and winning the last matchup 2-0, bookmaker 10Bet expects favourite Manchester United to win with relative ease as the moneyline pays 1.46. 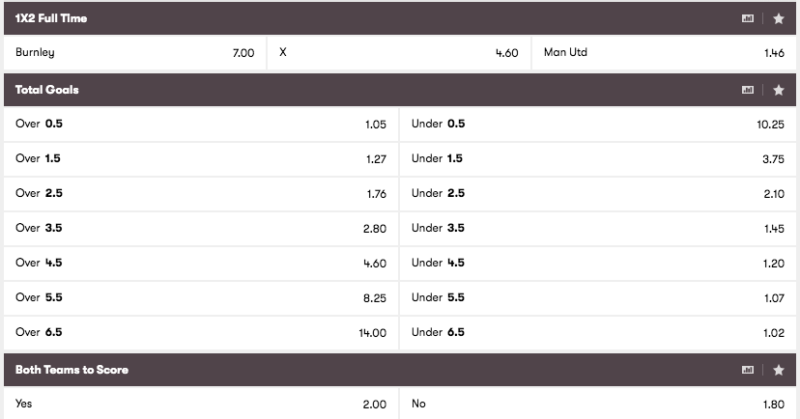 Health will be as issue for the underdogs as Burnley manager Sean Dyche, who floated the idea of a football vaccination programme on the eve of a contest sent to extra-time courtesy of Matej Vydra’s last-moment equalizer, has four players out due to Covid protocols ahead of Tuesday’s Premier League visit of Manchester United.

They haven’t been named, but midfielders Ashley Westwood, an ever-present in the league this season, and Josh Brownhill, who has missed just one game, were significant absentees against MK Dons, who led for an hour through veteran Cameron Jerome. 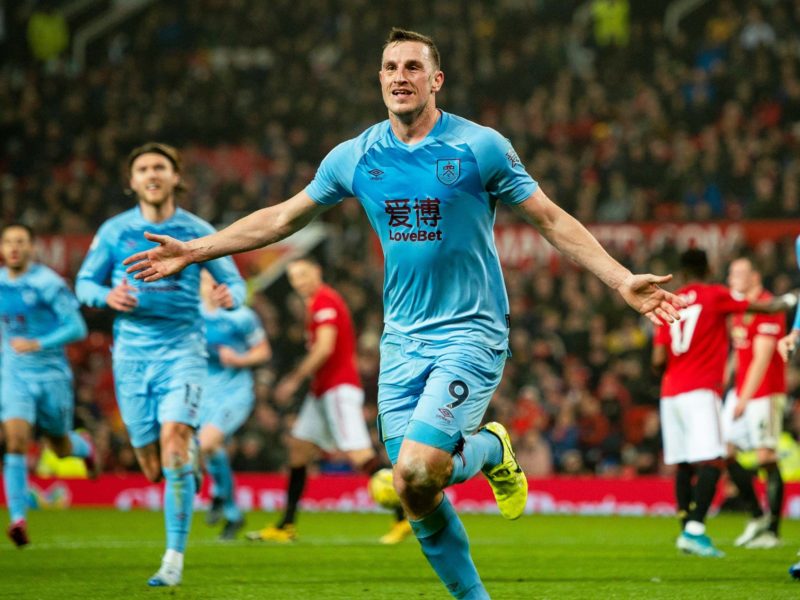 Although Burnley have been impressive as of late, losing just once in their last seven games, it’s hard to see them being able to withstand United’s attacking onslaught.

With the likes of Marcus Rashford, Bruno Fernandes and Anthony Martial ready to return after rest, expect a United side looking to be three points clear of their bitter rivals Liverpool. 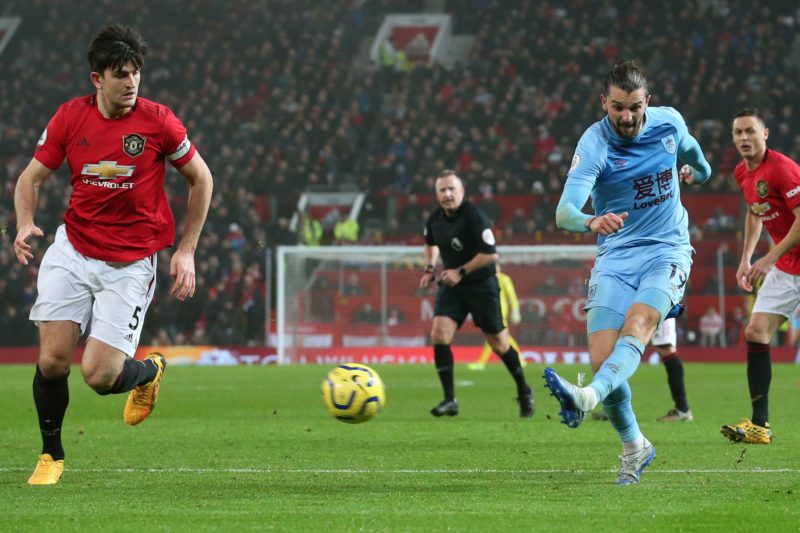 Following victories against Wolverhampton Wanderers and Sheffield United, Burnley can record a third consecutive PL home win for the first time since January 2017.

Man United are averaging three goals per PL away fixture this season as they have found the back of the net 21 times in seven matches. Liverpool’s average of 2.5 in 2013/14 is the highest across a full season.