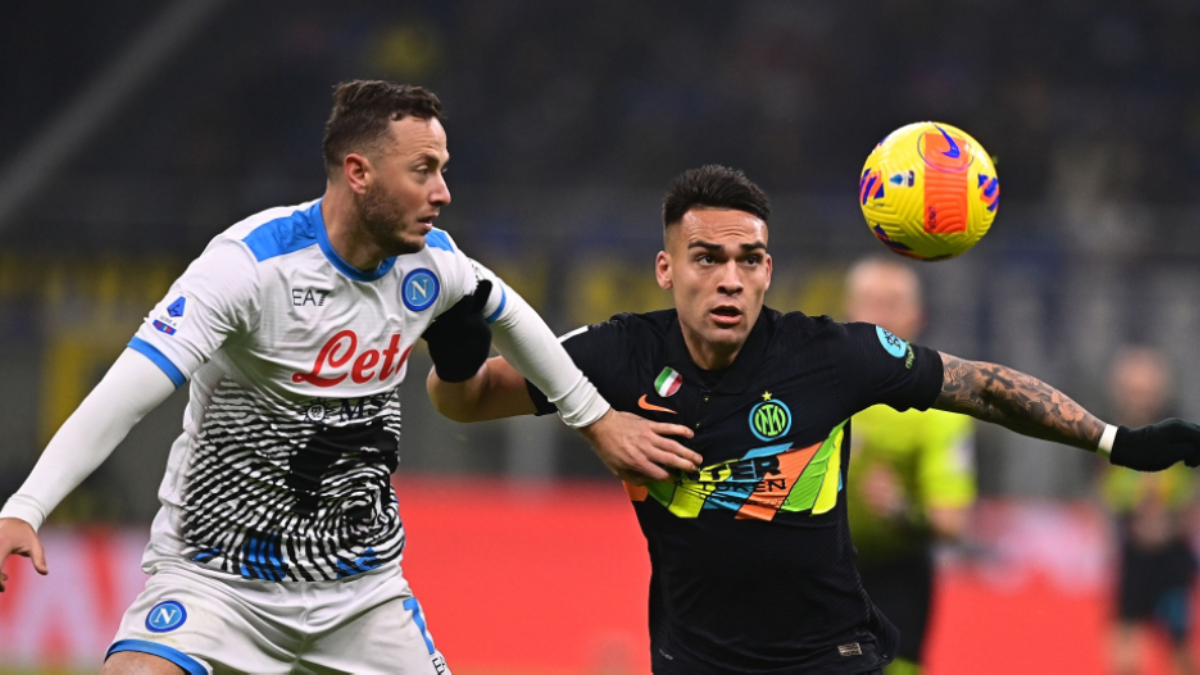 Football fans will be treated to another big game in Serie A this weekend as Napoli and Inter Milan clash at Stadio Diego Armando Maradona. The home side has a chance to take over the top spot with a win.

Bookmaker William Hill has the odds at 1.95 for either side to open the scoring while the odds for a goalless game are at 10.00.

Napoli are heading into the match-up in great form after bouncing back from a poor spell with four consecutive wins and the team also gets a key piece back with Kalidou Koulibaly returning to action. 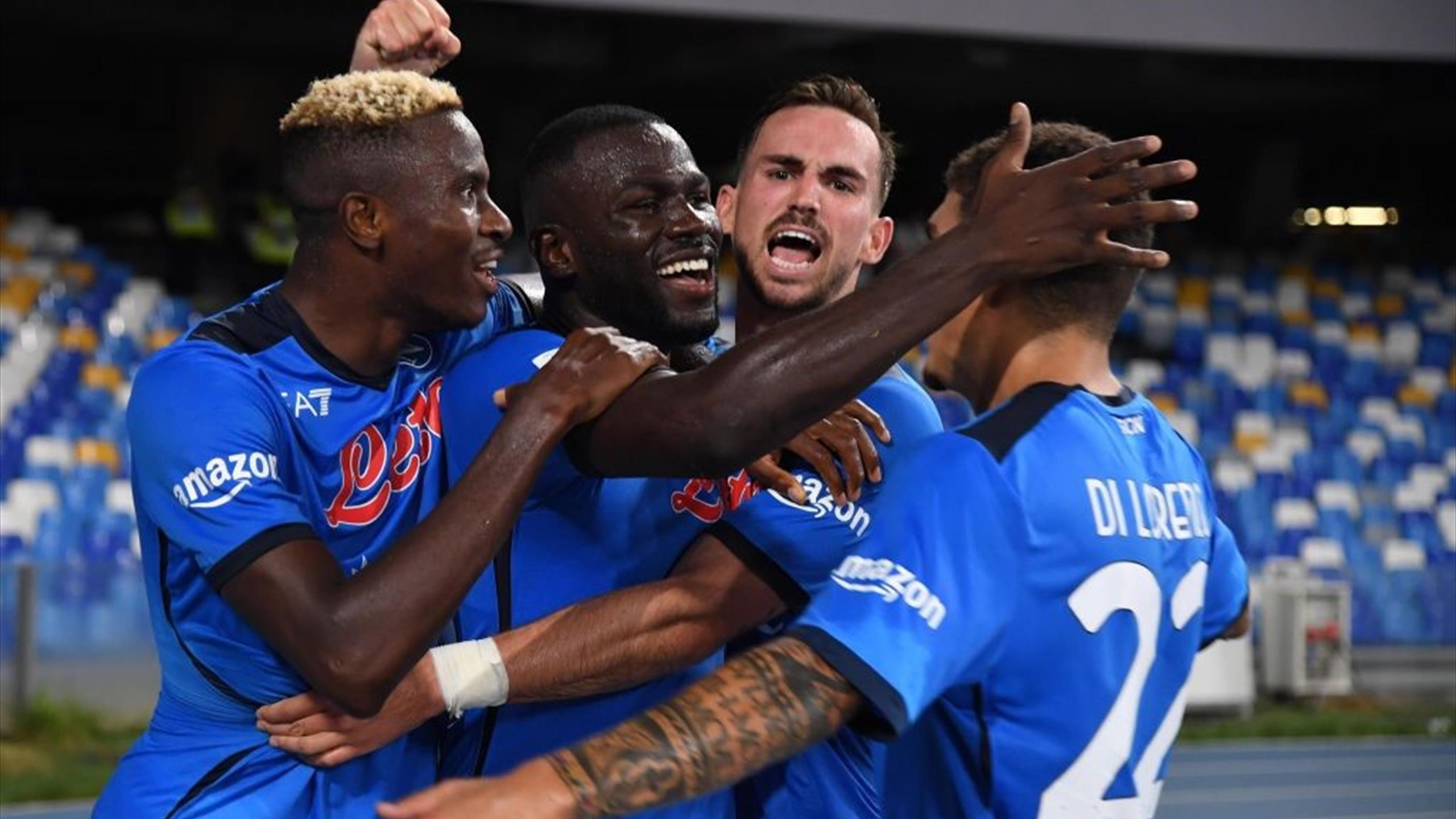 Koulibaly missed the end of 2021 with an injury and he hasn’t yet featured in 2022 because of his involvement in the Africa Cup of Nations where the 30 year-old helped Senegal to their first-ever AFCON win.

Results-wise, Napoli haven’t missed Koulibaly in recent weeks, but he’s among the best defenders in the world and one of the biggest reasons why Luciano Spalletti’s side has conceded the fewest goals (16) in the league this season.

It’s going to be a clash between the league’s tightest defense and the sharpest offense. Inter have scored 54 times in 23 league outings and only Atalanta have managed to keep the defending champions off the scoreboard.

Inter will try to get back on track here after losing the Milan derby last weekend 2-1. After putting together a 14-game unbeaten streak in the league, they will hope that the derby defeat was just a blip.

The Nerazzurri performed well against their neighbors and had plenty of chances to put the game to bed before Olivier Giroud popped up with a brace inside the final 15 minutes of play. They will need to be more ruthless with their scoring opportunities against Napoli. 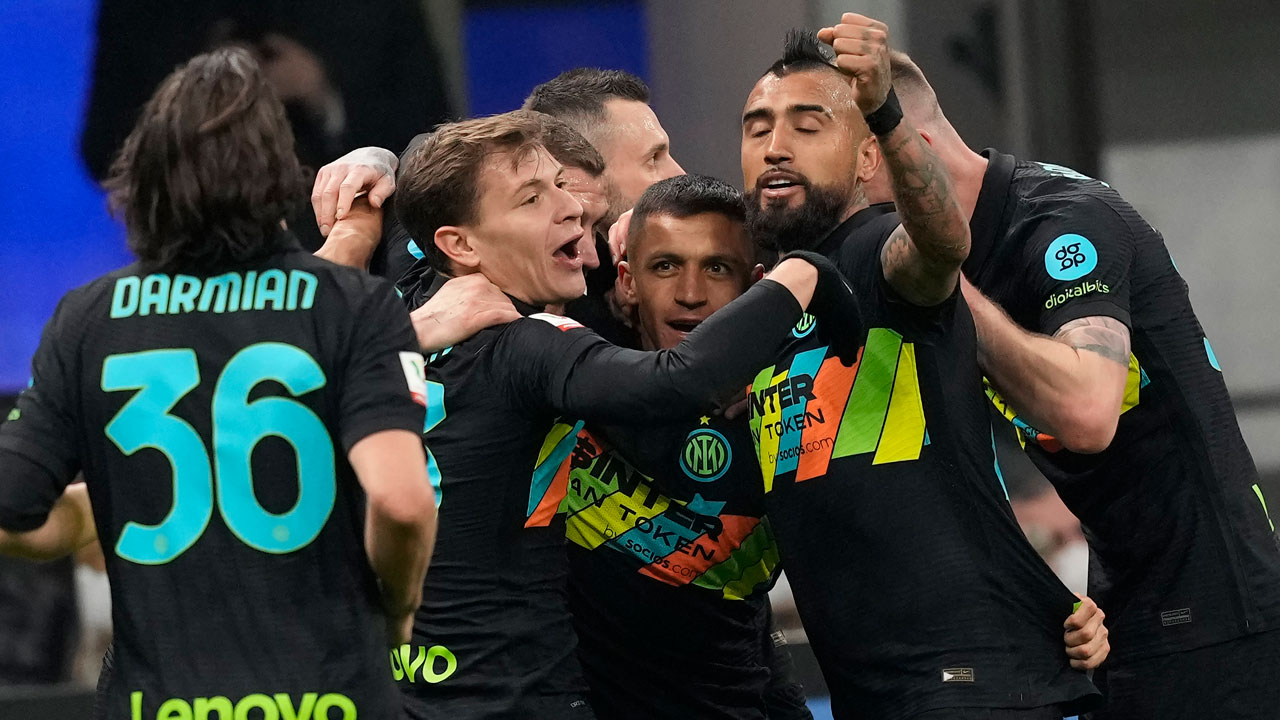 The Inter faithful will hope for some more magic from Alexis Sanchez. The Chilean veteran has been in great form since the turn of the year scoring five goals in his last eight appearances for club and country, and he secured a 2-0 victory with a special strike in the Italian Cup against Roma on Tuesday.

These teams produced an entertaining five-goal thriller in the first meeting of the season and it should be another great spectacle on Saturday. Napoli are looking for a rare victory in the match-up. They lost the reverse fixture 3-2 in November and it marked their eighth win-less effort in the past nine league meetings between the two teams.

The former Arsenal captain failed to beat the Gunners as a player. Can he do it as a manager? Bookmaker 10Bet has all the latest odds for the Premier League.

Will Cristiano Ronaldo stay hot in Europe and help Manchester United to victory in Madrid? Bookmaker William Hill has all the latest odds for the UEFA Champions League.

England and Germany Renew Rivalry in the Nations League

The two big rivals meet for the 34th time on Tuesday in Munich. Bookmaker William Hill has all the latest odds for the UEFA Nations League.
In-Form Wolves Hunt for Another Victory Against Arsenal
PSG Hosts Real Madrid in Huge Champions League Match
Home
Soccer