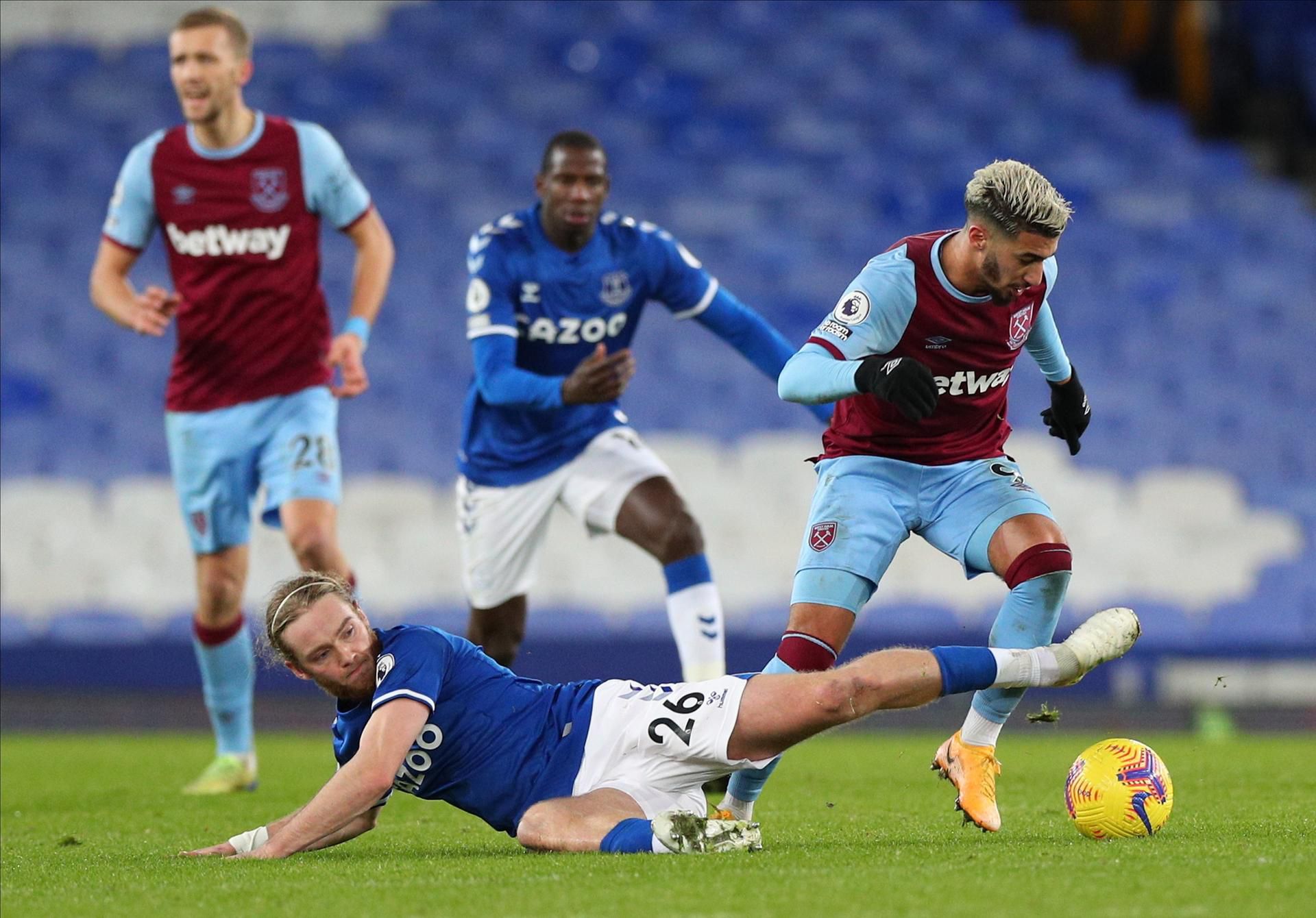 Everton and West Ham United clash on Sunday in a fascinating Premier League fixture with both sides having plenty to prove.

The Toffees are aiming to win the first four home league matches of a season for the first time since 1978 and bookmaker William Hill has the odds at 2.62 for them to get it. The odds are at 2.80 for a West Ham win and at 3.20 for the draw.

Everton are flying high at fifth and will know that they have to keep up the home form to stay in contention for European spots. The team hasn’t done too well in recent years and the appointment of Rafa Benitez as manager was an unpopular choice among the supporters, but the Spaniard has been bullish about his high goals for the club and his confidence seems to have rubbed off on the players. 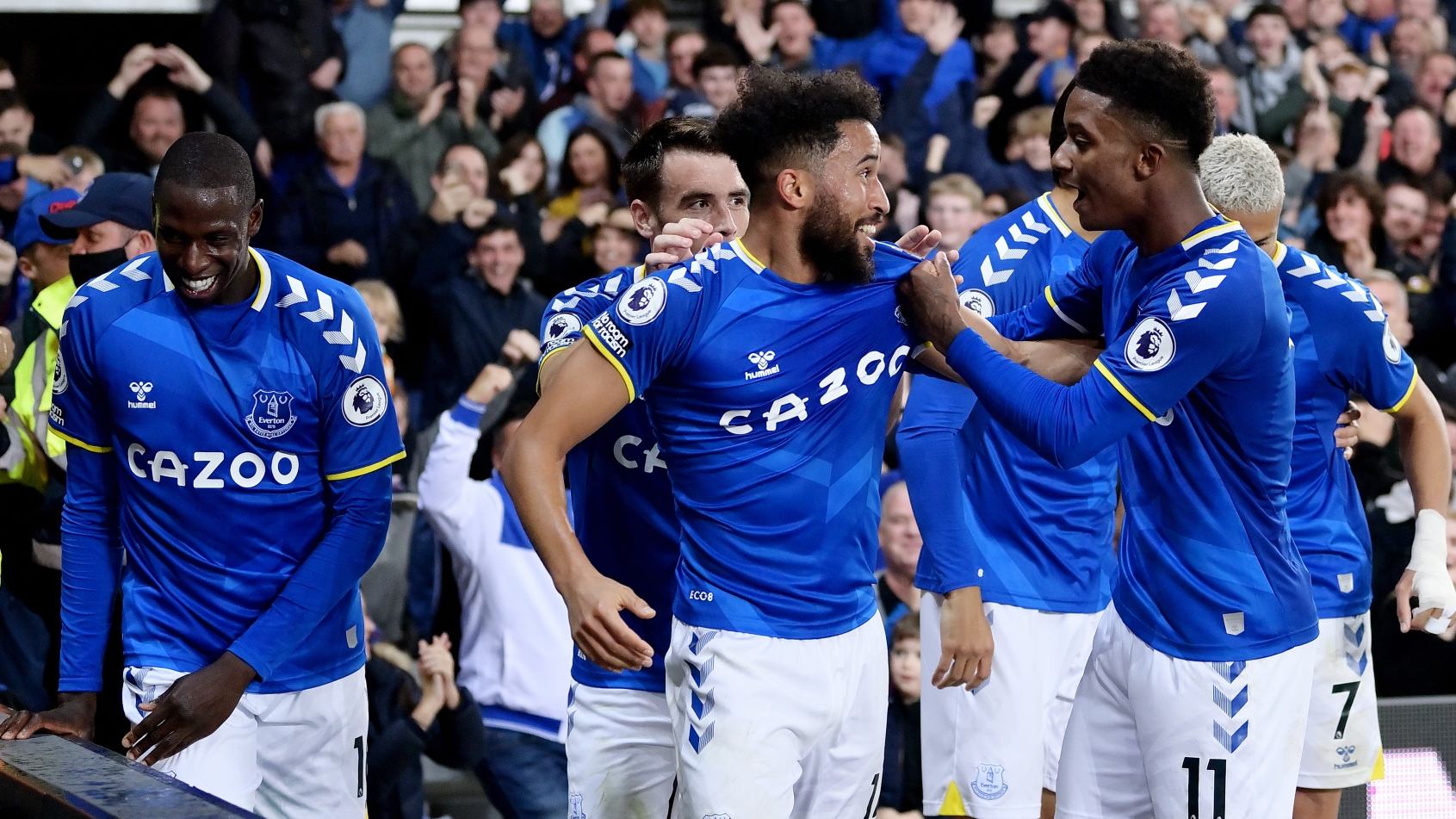 Andros Townsend in particular looks like a completely different player. He developed into a defensive winger under Roy Hodgson at Crystal Palace and many have doubted his ability to keep up with top-flight standards, but the 30-year-old has made a flying start to the season with eight goal involvements in nine games across all competitions.

His numbers could be even better if it wasn’t for Dominic Calvert-Lewin’s injury. Townsend was brought into the club to provide crosses for the Everton No. 9, but Calvert-Lewin has been out injured since August. With Richarlison also unavailable, Townsend’s productive play is even more important.

West Ham have stayed relatively injury-free, but the team’s results have dipped since they started the season with a four-game unbeaten run. David Moyes has seen his side score plenty of goals, but the defense keeps leaking goals and it has cost them dearly. 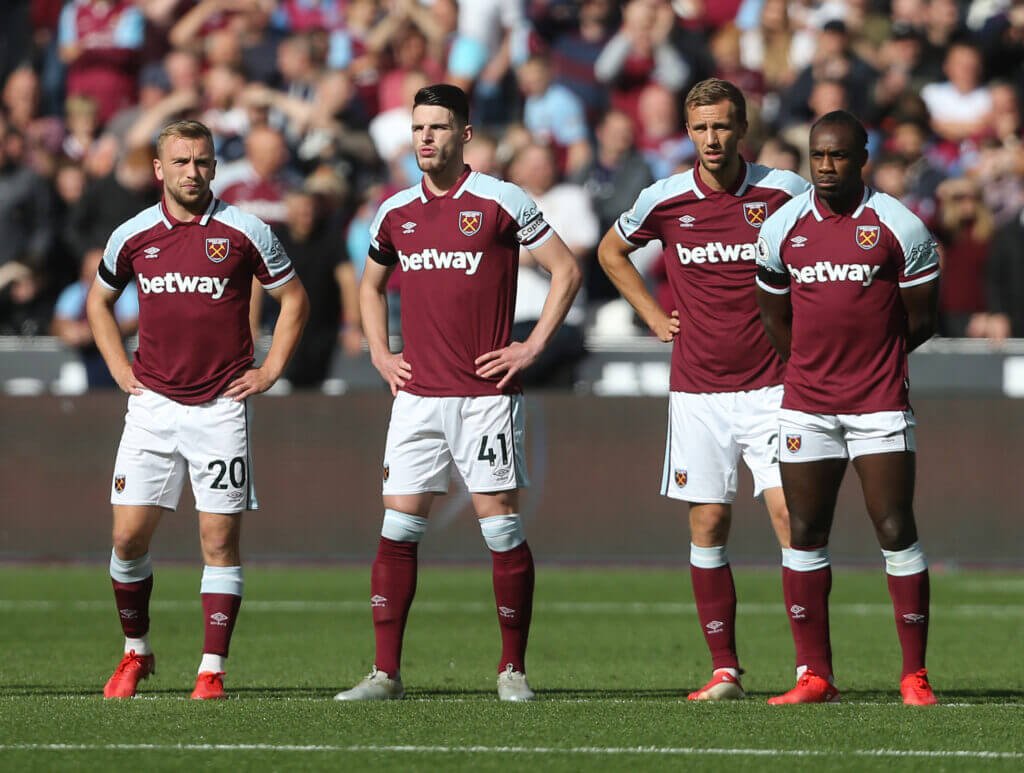 The Hammers have registered just two clean sheets in their last 18 league outings and there have already been four matches this season in which they have conceded multiple goals. Moyes needs to find a way to make things work better at the back.

The former Everton boss also has to figure out how to improve his numbers against Benitez. He’s suffered five straight losses against the Spaniard and Benitez is undefeated in the last nine league meetings between the two. Overall, they have met 15 times in the Premier League and Moyes boasts just two wins.

The two neighbors meet for the 129th time in history on Sunday in Amsterdam with a lot at stake. Bookmaker William Hill has all the latest odds for the UEFA Nations League.

Will Italy's impressive run at the Euros continue? Bookmaker 10Bet has all the latest odds for the EURO 2020.

The Red Devils face a pesky side that has already frustrated Liverpool and Manchester City this season. Bookmaker 10Bet has all the latest odds for the Premier League.

Sevilla Tries to End Years of Misery Against Barcelona

Sevilla haven't beaten the Catalan giants in the league since 2015. Will the awful run end on Tuesday? Bookmaker 10Bet has all the latest odds for the Spanish La Liga.
Simone Inzaghi Returns to Rome as Inter Visits Lazio
Juventus Looks to Keep Building Winning Streak Against Mourinho’s Roma
Home
Soccer