With three rounds left to play, the top-four in the French Ligue 1 are separated by only six points, which makes each outing a must-win game. Table-topping Lille have to beat Lens in the Northern derby on Friday to maintain their title push.

There should be a lot of goalmouth action here with both teams scoring in 11 consecutive Lens matches. Bookmaker 10Bet has the odds at 1.95 for both teams to score again and at 2.05 for over 2.5 goals.

Lens are the best of the rest in France sitting fifth in the table. The 1998 French champion has had an incredible year considering that the team was stuck in Ligue 2 for five seasons before earning promotion in 2019-20. It’s only their second top-flight season in 10 years, which makes the charge for European football even more impressive.

The team had a rough spell at the start of the winter months but now find themselves on a superb run with only two defeats in 17 league fixtures. They went 13 games unbeaten before PSG took them down 2-1 last week. 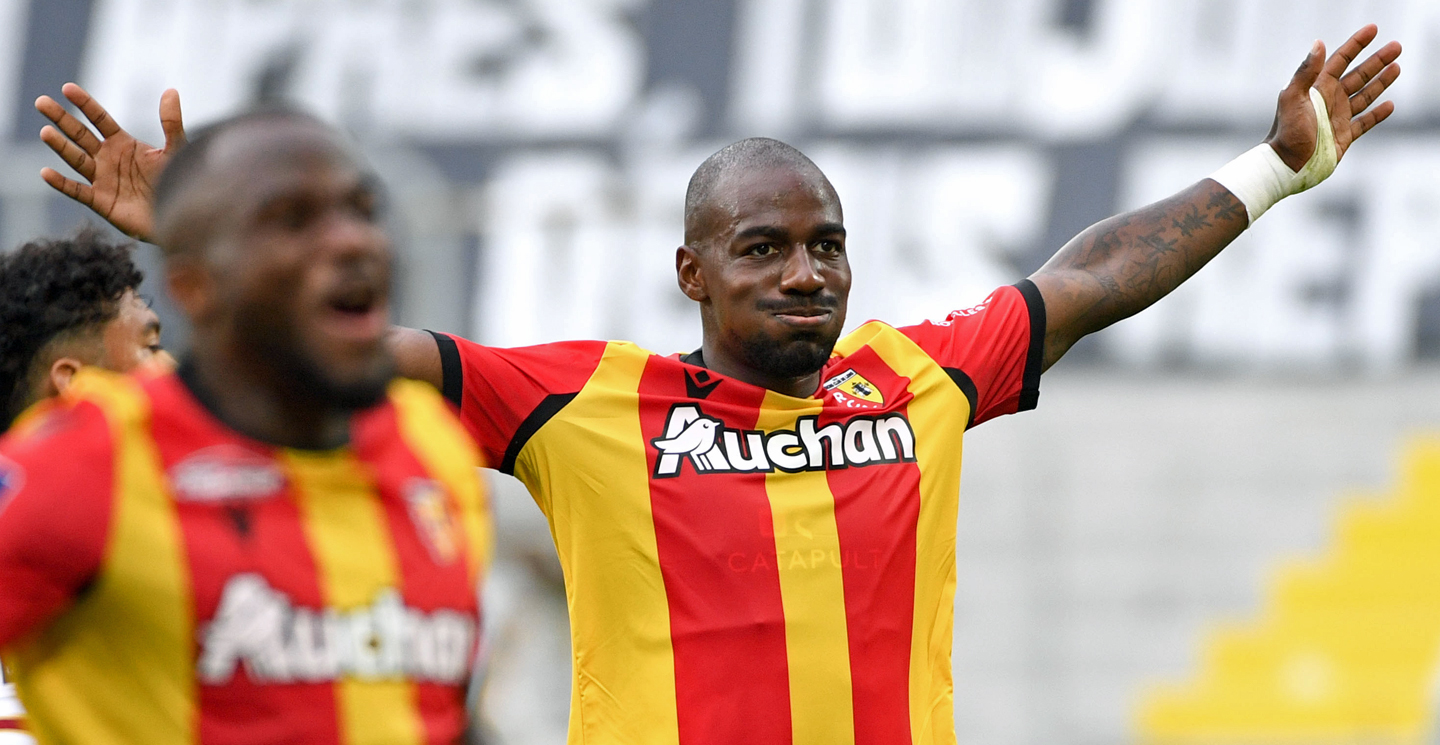 With only eight clean sheets recorded, Franck Haise has had to rely on his attacking players to carry the side and it’s worked out well so far. Former Chelsea man Gael Kakuta has been one of the brightest stars in the league this season with 11 goals and five assists, and the team boasts a total of five different players with at least five league goals.

Lille who are unbeaten against their neighbors since 2006 have more relied on the defense. Mike Maignan has recorded 19 clean sheets this season, which is the best mark among all goalkeepers in the top-five European leagues. His sharpness between the posts has resulted in the team giving up only 22 goals in 35 matches. 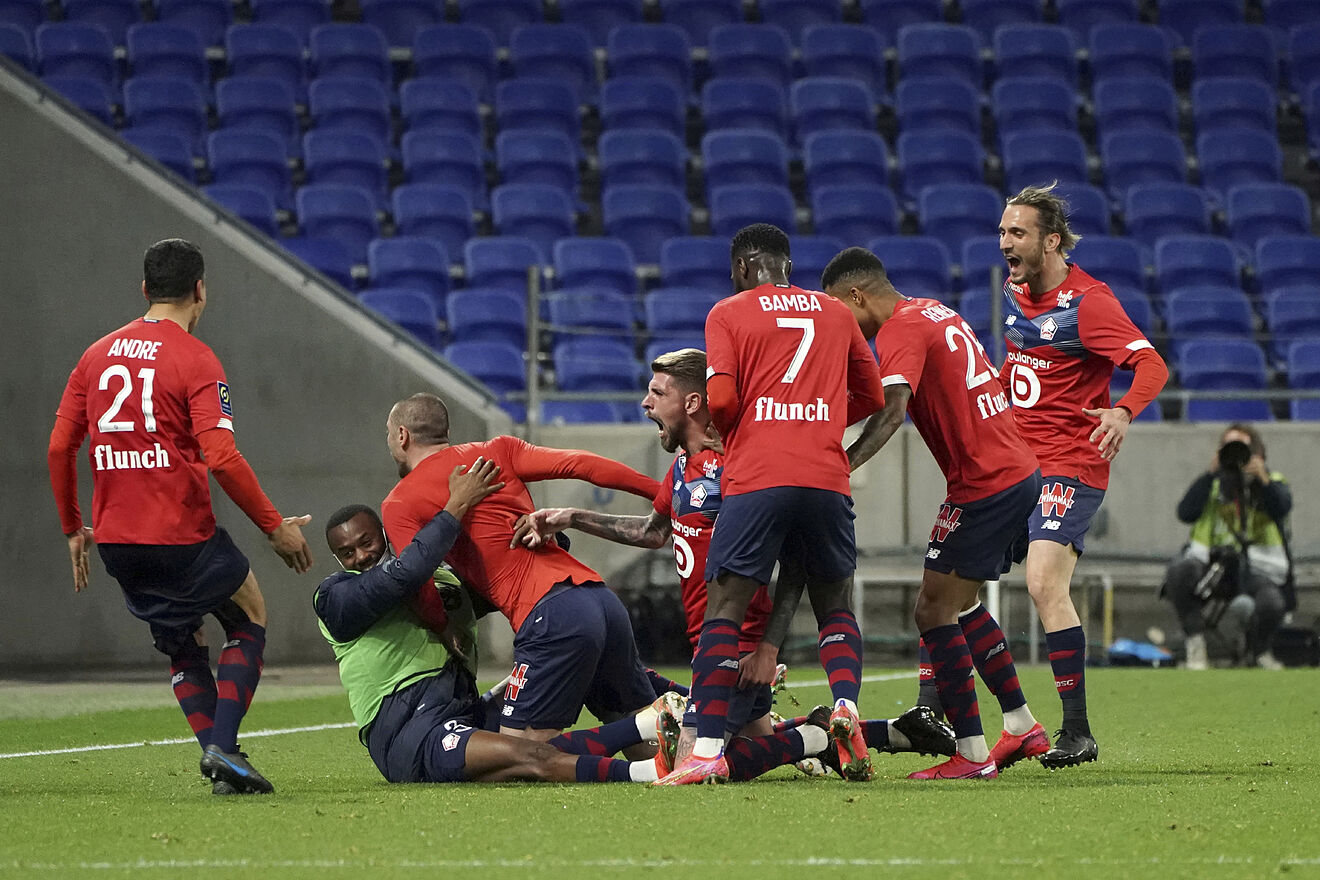 Lille’s attacking record isn’t too bad either with 59 goals scored. 24 of them have come by Burak Yilmaz and Jonathan David. They have formed a fearsome trio upfront with Jonathan Bamba who has six goals and nine assists to his name. He was involved in three goals when Lille won this season’s first Northern derby 4-0.

It should be a lot more competitive here as Lens had two men sent off at the Stade Pierre-Mauroy. They have been a nightmare to play against during the second half of the season and should be highly motivated here to put a dent into Lille’s title hopes.

Manchester City are going for a 16th straight victory against an out-of-form Tottenham side. UK bookmaker William Hill has all the latest odds for the English Premier League.

The Danes return to action for the first time since Christian Eriksen suffered a sudden cardiac arrest. Bookmaker 1xBit has all the latest odds for the EURO 2020.